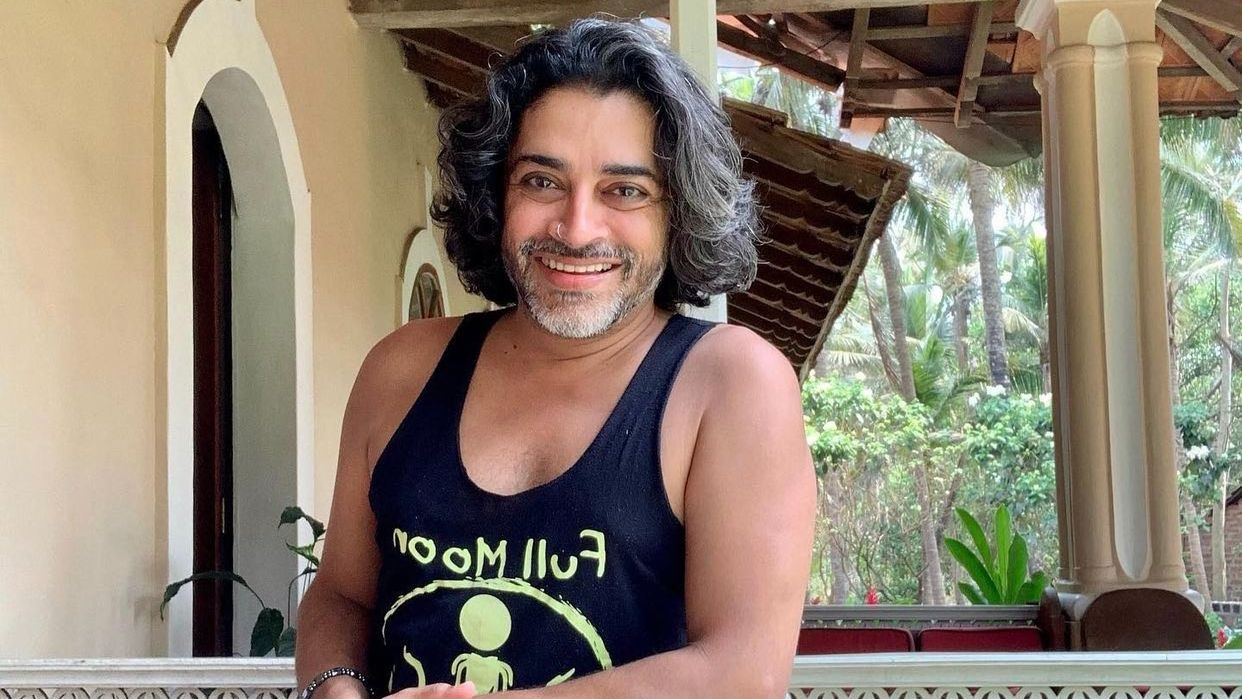 Ryan Stephen, the producer of films like Indoo Ki Jawani and Devi, passed away on Saturday morning reportedly due to COVID-19 complications.

In the past, the producer was also associated with filmmaker Karan Johar’s production house. 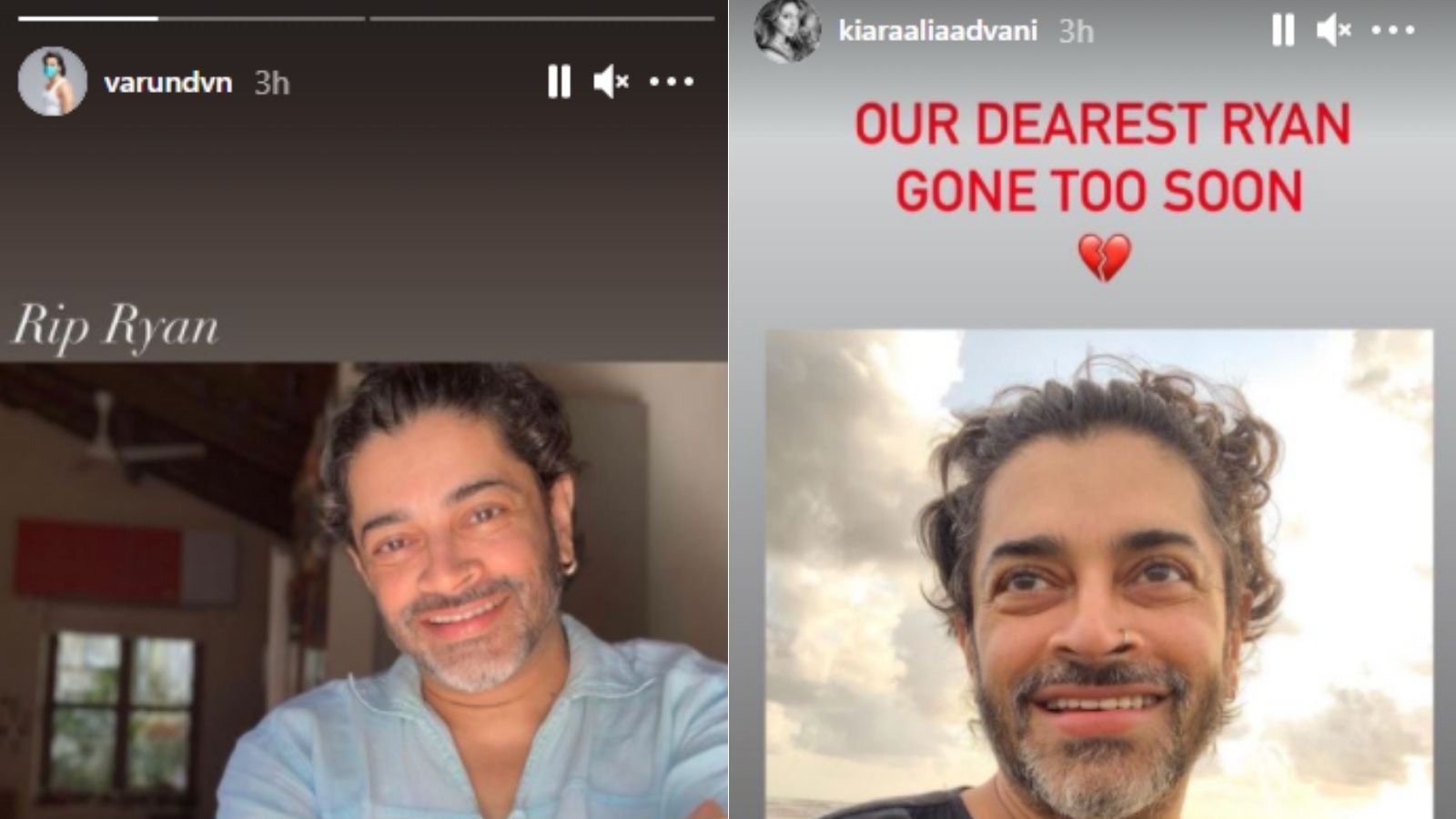 Veteran actor Manoj Bajpayee said that it is shocking to know that Ryan is no more.

"It’s so so shocking for all of us who knew this gentle soul . It really can’t be true!! I will miss you my friend RYAN". He also retweeted filmmaker Suparn S Verma's post.

Other B-Town celebs including Alia Bhatt, Dia Mirza and Neha Dhupia among others also paid tribute to the producer.

Dia remembered Ryan with these words: "Heartbroken. One of the nicest human beings I've ever known" and a broken heart icon.

Alia also posted a picture of Ryan and wrote 'RIP.'

Farhan Akhtar posted on Twitter, "Saddened and shocked to hear about the passing of #RyanStephen. Gone too soon. Condolences to his family. RIP.

Actor-model Rahul Dev posted, "A friend over two decades, some delectable evenings over home baked cake & coffee. lost touch. a creative, kind hearted man. Can't believe Ryan's no more . Shall miss you champ. May the light be with you. Gone too soon #RyanStephen".

Reportedly, Ryan started his career as a club reporter with a film magazine. He has also worked as a film consultant for a web-portal.

He is survived by his mother and sisters.

Indoo Ki Jawani revolves around a girl named Indira Gupta from Ghaziabad and what happens to her when she chooses a stranger through a dating app.

The film stars Kiara Advani and Aditya Seal, and released in December 2020. 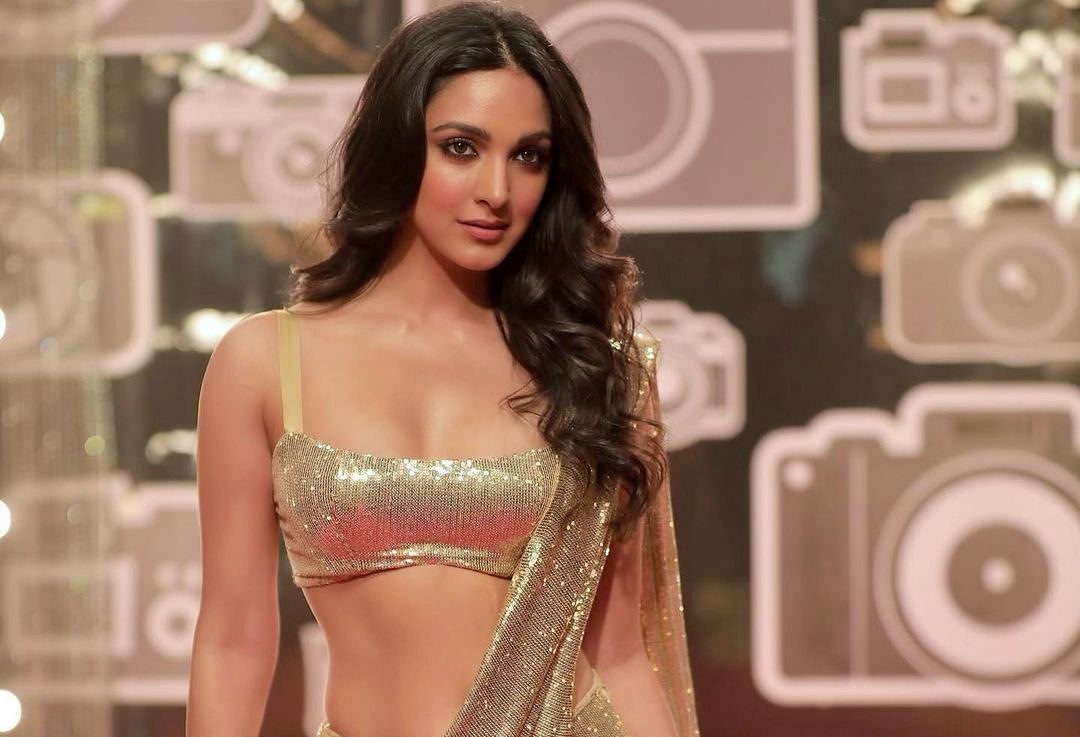