As we celebrate 75th Independence Day on Sunday, take a look at some of the most popular patritotic songs that are definitely on everyone’s playlist
FPJ Web Desk 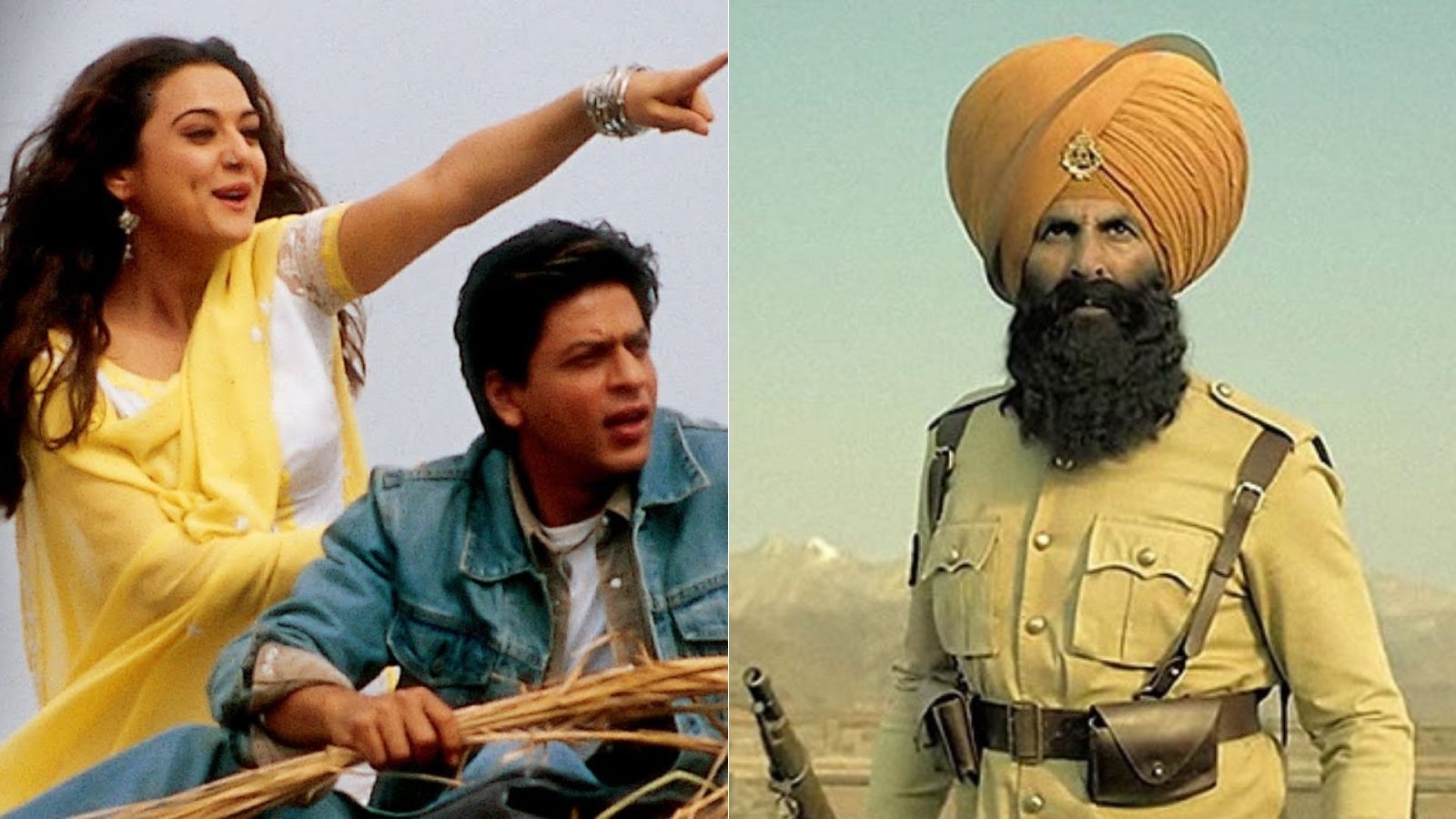 India got its independence from the shackles of British Raj on 15 August 1947. Since then, August 15 is celebrated every year as Independence Day. It is observed to celebrate the hard-earned freedom and to acknowledge the brave freedom fighters who spent their lives fighting for our country.

Also, songs in praise of the motherland, or declaring one’s undying love for India have been written long before India was granted independence by the British.

Patriotic songs have always been a big part of the film industry and especially Bollywood.

As we celebrate 75th Independence Day on Sunday, take a look at some of the most popular patritotic songs that are definitely on everyone’s playlist.

This patriotic song is sung by legendary singer Lata Mangeshkar. It is an emotional song to remember the martyrs of our country.

'Hindustan Hindustan' is from the film 'Border' which enlightens the sense of a proud Indian. This song is sung by Shankar Mahadevan and Sonali Rathod. Both the film and the songs turned out to be a huge hit.

Alia Bhatt's film 'Raazi' had this beautiful song 'Ae Watan' conveying the immense love for the country. It is sung by one of the best vocalists Sunidhi Chauhan.

This song is from the movie 'Pardes'. Sung by Kavita Krishnamurthy, the song showcases Indian tradition and love for the country.

This is the title track from the movie ''Phir Bhi dil Hai Hindustani', starring Shah Rukh Khan and Juhi Chawla in the lead roles.

Celebrating the beauty, traditions, people and culture of India, this song is from the film 'Veer Zaara. It is beautifully pictured in India and is sung by the legend herself, Lata Mangeshkar, along with other singers.

Legendary singer and music composer AR Rahman delivered the song 'Vande Mataram' creating a moment of pride for every Indian.

The song is from the movie 'The Legend of Bhagat Singh'. It portrays the love and dedication of the legend towards the country.The song is appreciated a lot by the audience and critics.

The song is from Akshay Kumar’s movie 'Kesari'. It is sung by B Praak and composed by Arko Pravo Mukherjee. It focuses on the soldier’s emotions for his country.

This song is from the movie 'Gunjan Saxena: The Kargil Girl'. The soulful song is sung by Arijit Singh.