Independence Day 2021: From 'Ae Watan' to 'Teri Mitti', 6 Bollywood songs to ignite the spirit of patriotism 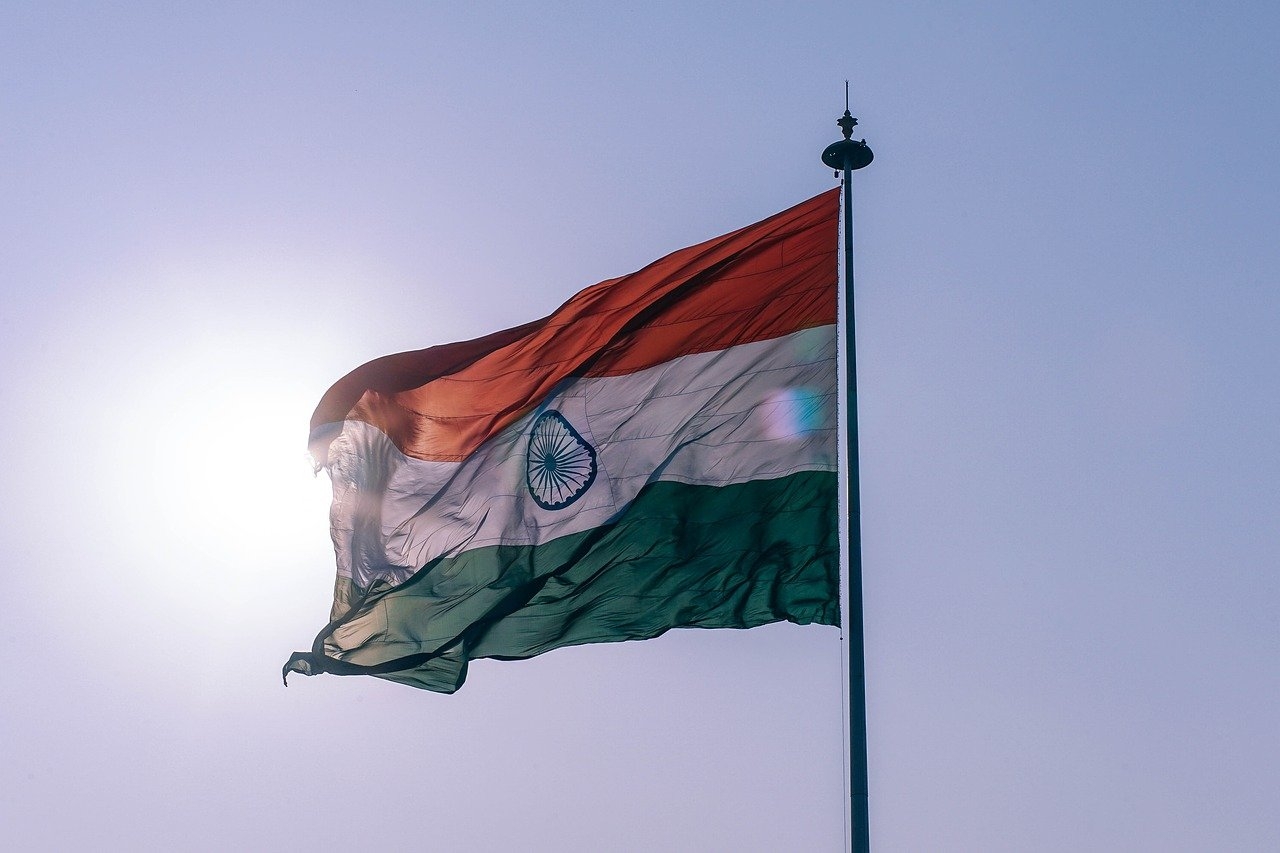 India is all set to celebrate Independence Day on Sunday. We all have grown up watching the Independence day ceremony either on television or at Red Fort. Our heart fills with pride as we witness our tiranga unfurling. And since no celebration is complete without a Bollywood twist, there are several songs that beautifully captures the spirit of patriotism. Bollywood has its own way of expressing love for the country. On the occasion of 75rd Independence Day, here’s a look at the recent Bollywood patriotic songs that will ignite the fire of patriotism.

The song ‘Teri Mitti’ from Akshay Kumar’s movie ‘Kesari’ is sung by B Praak and composed by Arko Pravo Mukherjee. It focuses on the soldier’s emotions for his country. Directed by Anurag Singh, Kesari is a period drama which is based on the Battle of Saragarhi of 1897.

The song ‘Main Lad Jaana’ from the movie ‘Uri: The Surgical Strike’ is an intense Punjabi anthem and shows how the lead actor Vicky Kaushal gets ready for real-life surgical strikes. Along with Vicky Kaushal, the movie also stars Yami Gautam, Paresh Rawal, and Kirti Kulhari. Directed by Aditya Dhar, the movie is based on the surgical attack carried by Indian Armed forces in 2016.

The song has male and female versions and both the songs are capable of giving listeners some good goosebumps. The song is sung by Arijit Singh and Sunidhi Chauhan and composed by Shankar Ehsaan Loy. 'Ae Watan' celebrates the true spirit of patriotism and shows how Alia’s character Sehmat accepts all the challenges and risks her own life to serve the country.

Sung by Divya Kumar and composed by Sachin-Jigar, the song portrays the hardships faced by the Indian Armed Forces during the secret mission. The movie is based on the nuclear tests carried by the Indian government in 1998 in Pokhran, Rajasthan. The mission allowed India to declare itself as the nuclear state.

The song ‘Tu Bhoola Jise’ is emotional turbulence, written by Kumaar, composed by Amaal Mallik and sung by K.K. The song beautifully features patriotism and unity of Indians during the crisis. ‘Vande Mataram’ towards the end of the song is sure to give you goosebumps.