In pics: Shruti Haasan spotted with mystery man, strolling through the streets of Mumbai

Actress Shruti Hasaan, on Wednesday, was spotted with a mystery man strolling around town. The two were snapped in Lokhandwala, Mumbai.
FPJ Web Desk 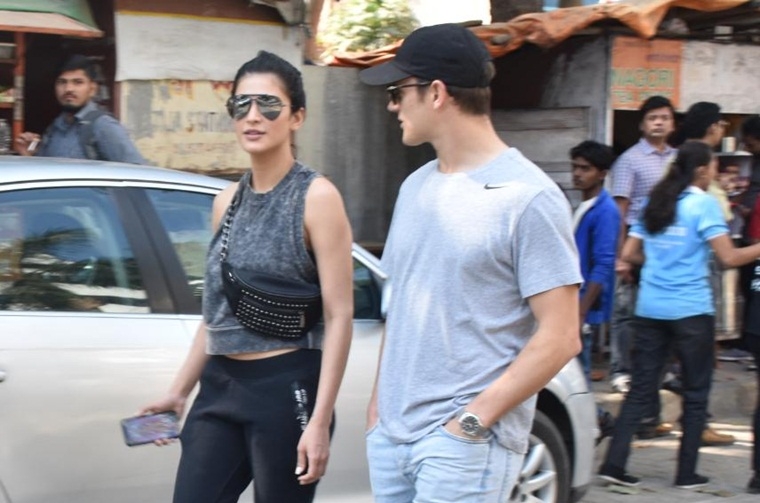 Actress Shruti Hasaan, on Wednesday, was spotted with a mystery man strolling around town. The two were snapped in Lokhandwala, Mumbai.

Shruti, who bagged a role in USA Network's drama series 'Treadstone' has kept her love life private after her break up with Michael Corsale, last year. However, the actress was spotted with a handsome hunk in the city.

The 'Behen Hogi Teri' actress was seen clad in athleisure ensemble. Shruti sported a charcoal grey crop top with a pair of black pants and grey sneakers. Her friend can be seen keeping it casual in a grey t-shirt and denim shorts. 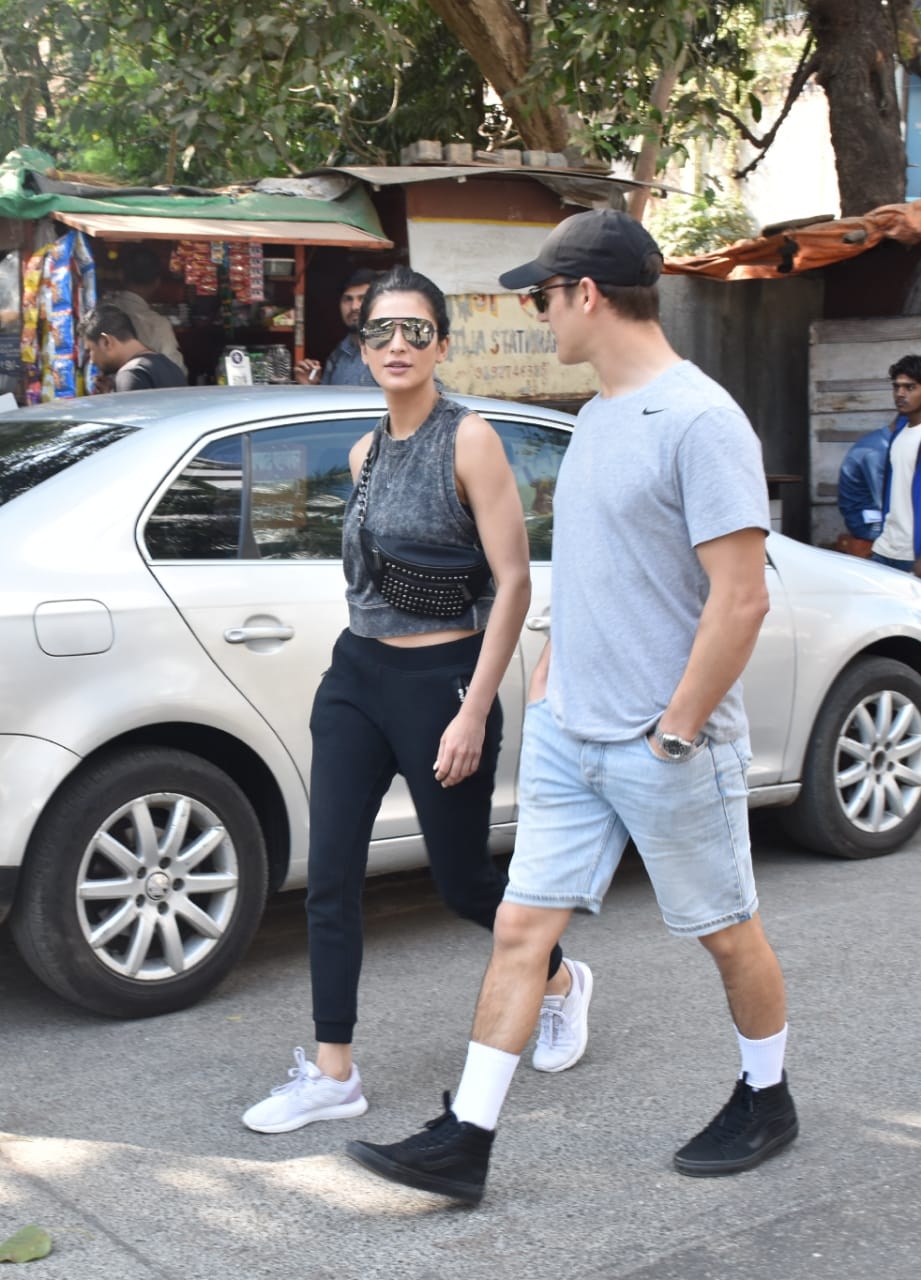 Shruti Haasan with a mystery man | Photos by Viral Bhayani 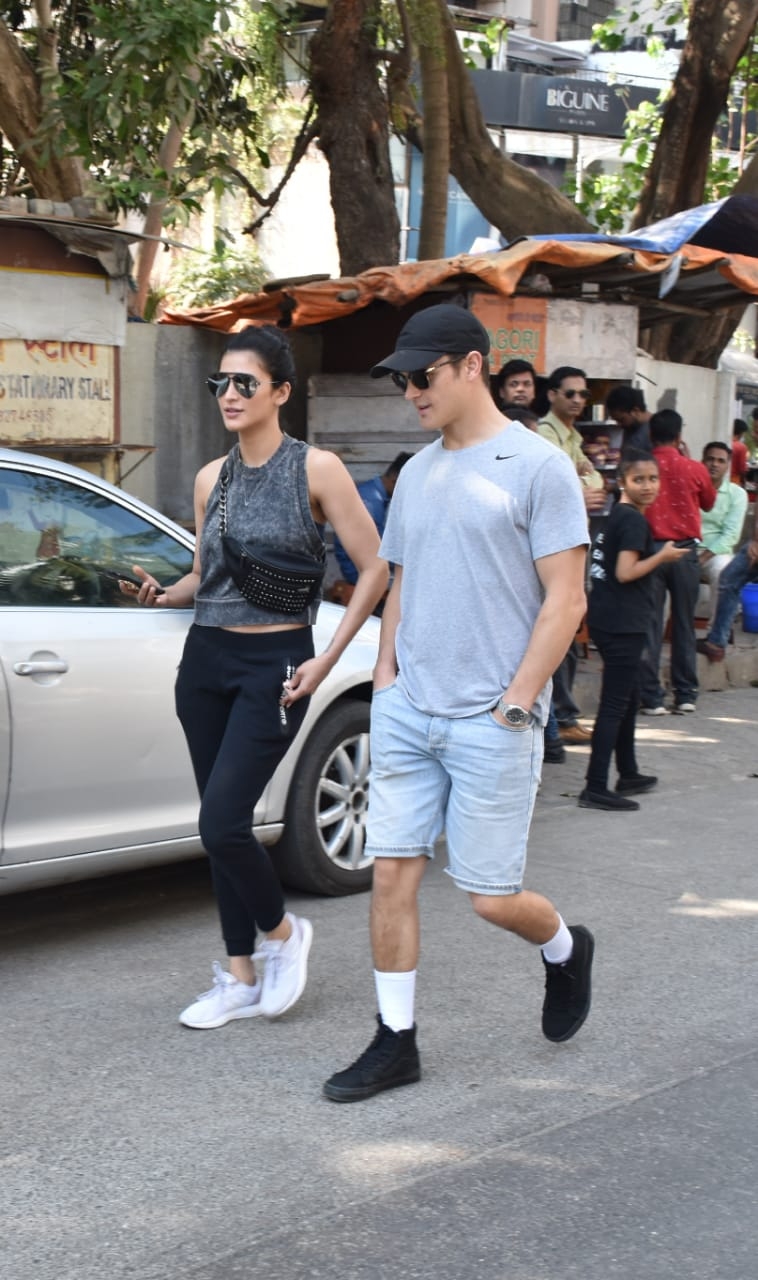 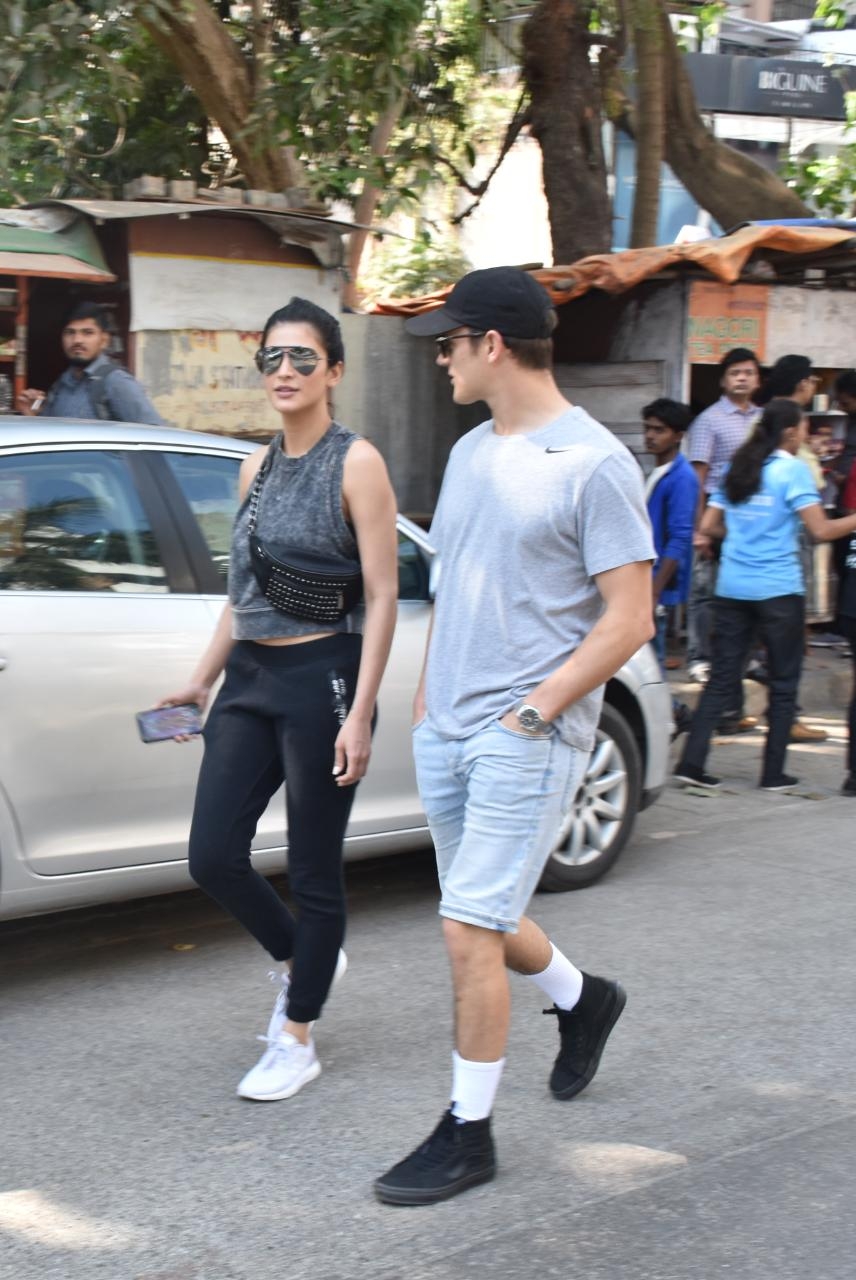 Last year, Shruti Haasan broke up with her long time bofriend Michael Corsale. The couple dated for a couple of years before calling it quits in April, 2019.

Opening about the same, the actress in an interview had shared, " I was the cool type. I was very innocent and everyone would boss around me. I am a very emotional person that's why they could take over. I would say, it was a very good experience for me."

On the work front, Shruti Haasan's upcoming Tamil film, 'Laabam' is expected to release this year. Vijay Sethupathi will play the lead role and it is helmed by SP Jananathan