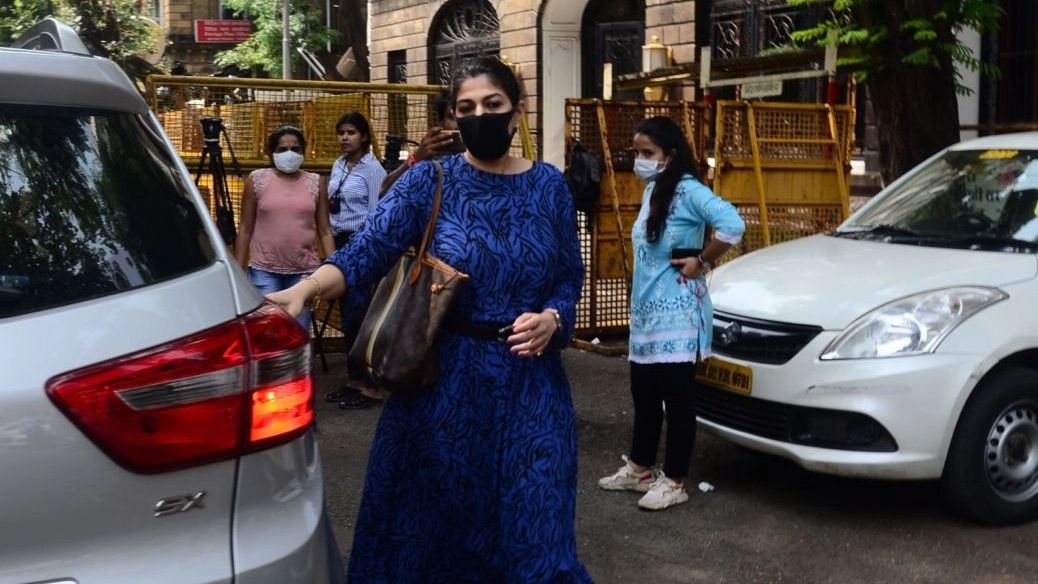 Pooja was spotted today at the anti-drug agency's headquarters. 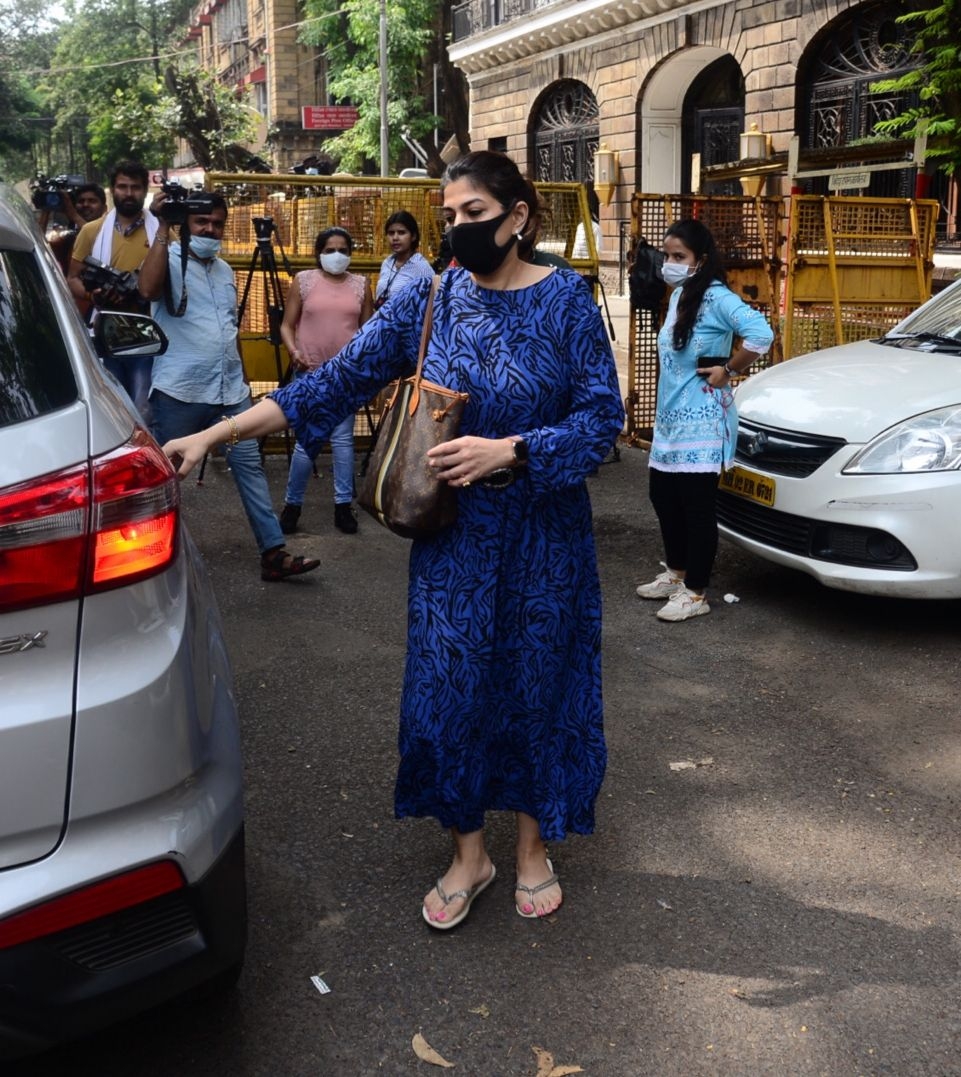 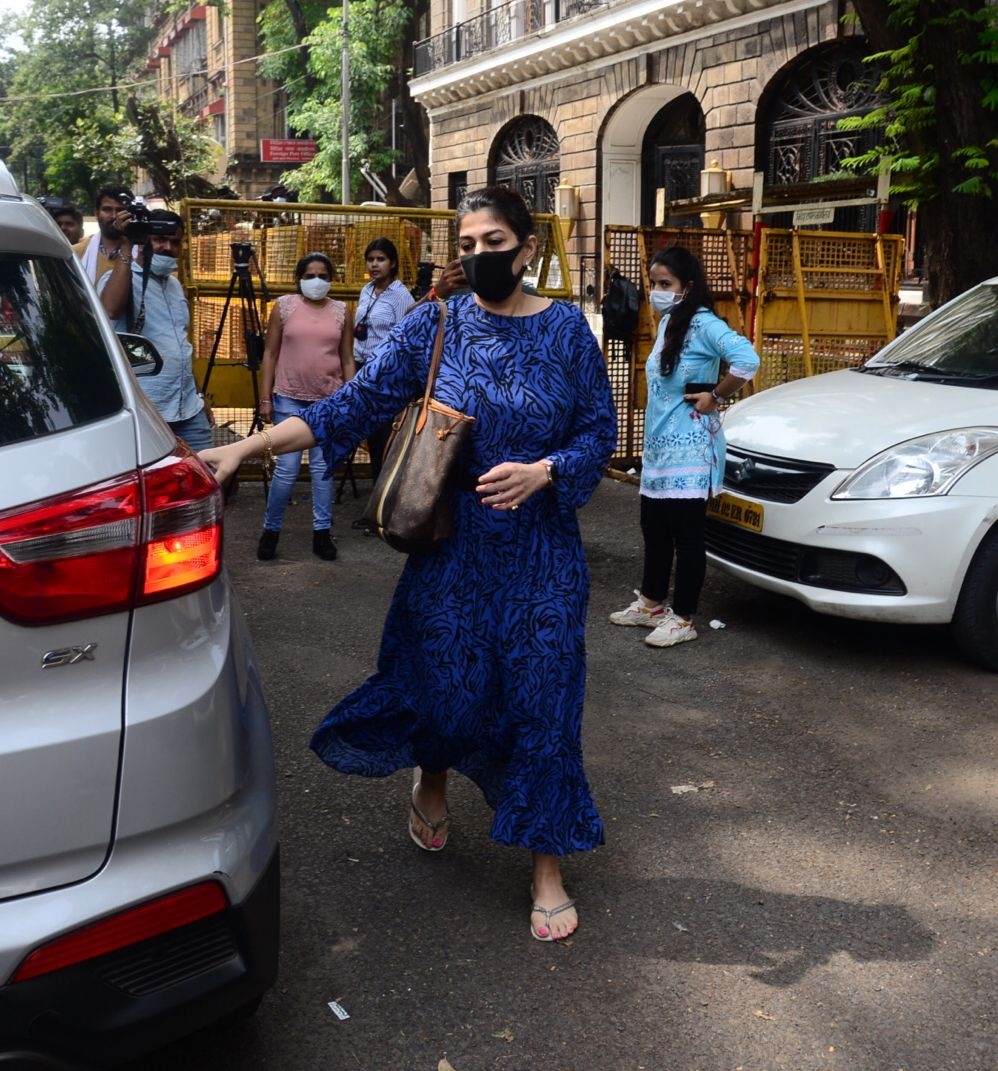 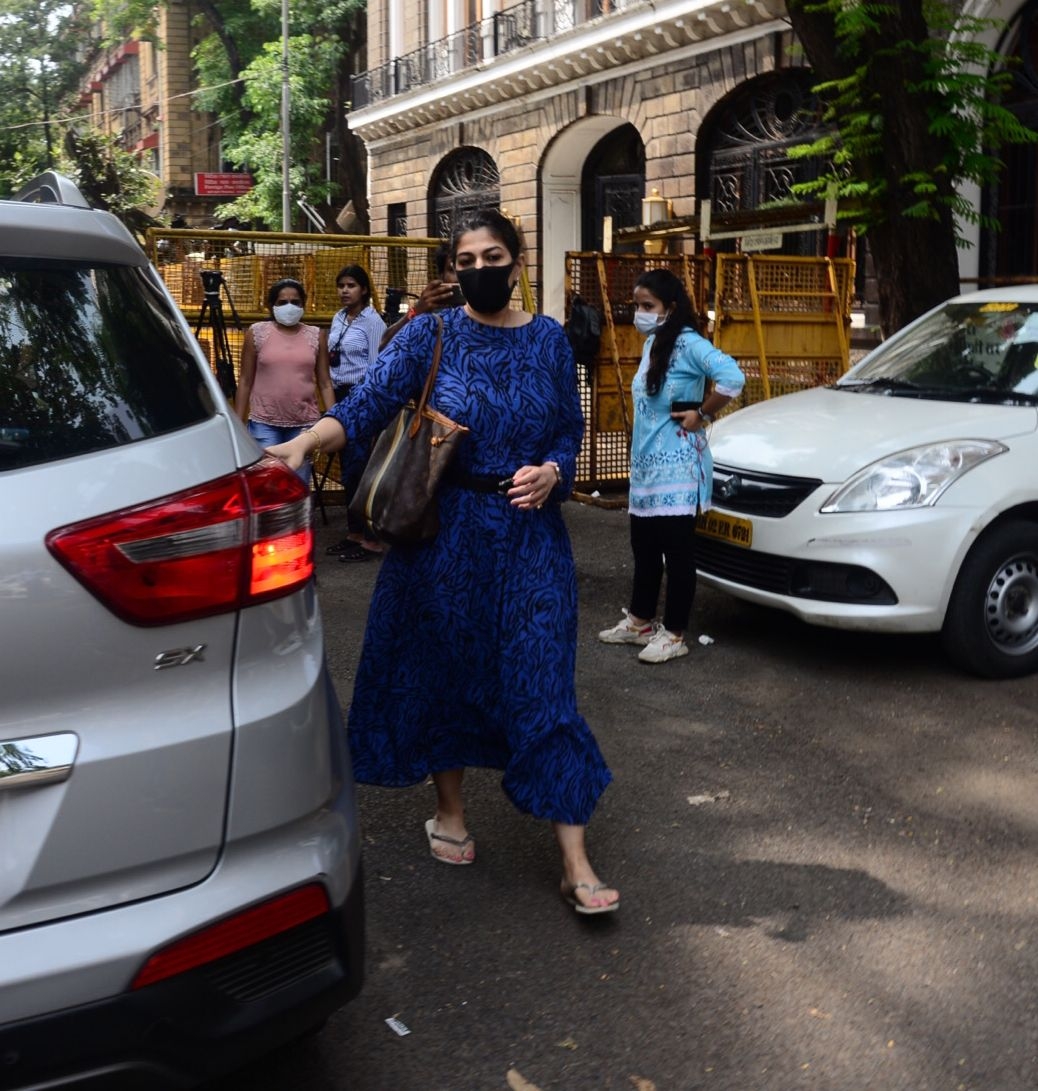 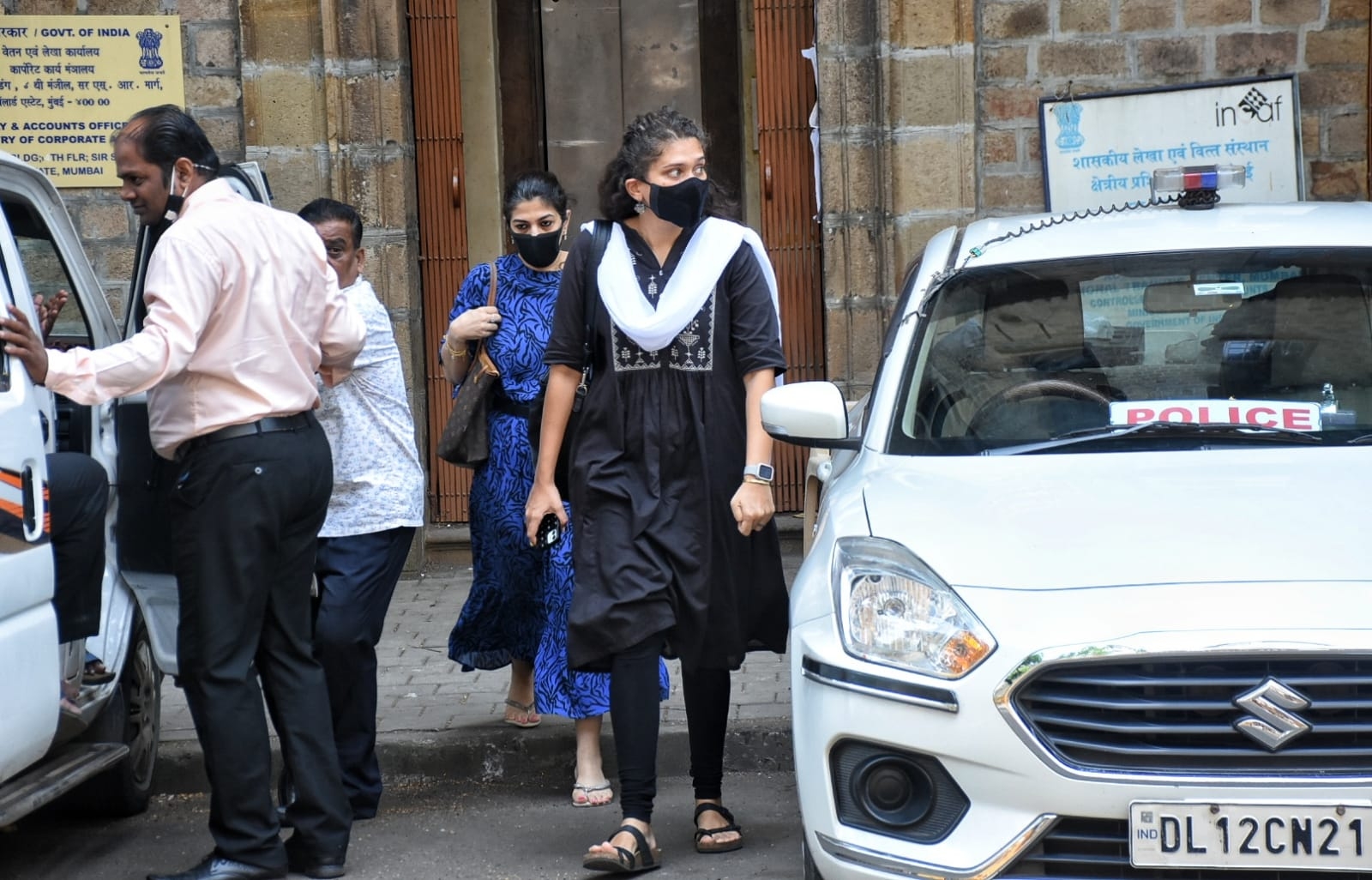 On October 2, an NCB team busted an alleged drugs party on the Cordelia Cruise ship which was on its way to Goa at mid-sea. Eight persons including Aryan Khan were detained for questioning by the NCB allegedly in connection with the drug seizure on the cruise ship. On Monday, a Mumbai court ordered Aryan Khan and others to be remanded in NCB's custody until October 7.

As per news agency IANS, Gauri Khan, on Tuesday, arrived at the NCB office with a few packets of McDonald's burgers. However, the NCB sleuths disallowed on "security grounds".

Meanwhile, according to a latest report of India Today, Aryan is keeping himself engaged by reading in the NCB custody. The star kid was provided with science books.

The Narcotics Control Bureau arrested one more drug peddler in connection with the seizure of banned drugs from a cruise ship off the Mumbai coast, an NCB official said on Wednesday.

The NCB's Mumbai zonal unit apprehended the drug peddler from suburban Powai late Tuesday night after his name cropped up during questioning of those arrested earlier in the cruise drug party case, the official said.

With this, the anti-drugs agency has so far arrested 17 people in the case.