In Pics: Sexy Jacqueline Fernandez sizzles in a monokini as she soaks up the sun on a pool day

Captioned as “pool day” Jacqueline took some time off to chill by the pool and soak up some vitamin D.
FPJ Web Desk 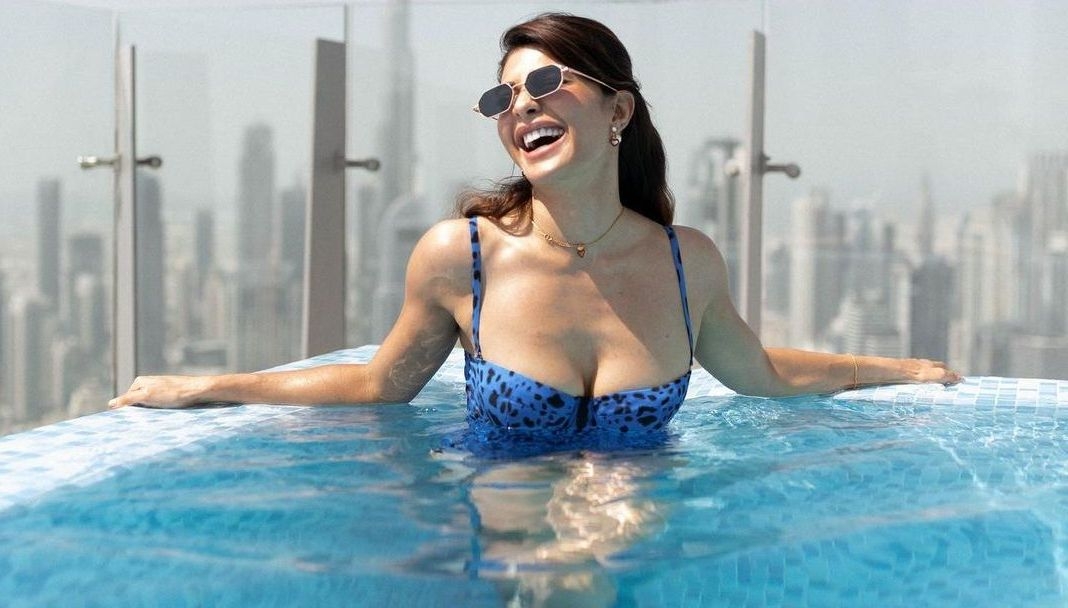 Bollywood actress Jacqueline Fernandez has had a tightly packed schedule with multiple shoots, brand commitments, her foundation and many more since turn of the year.

The influential star who is known for making good noise on the internet with her unmissable posts, recently shared a series of pictures of her enjoying some good “me time.”

Captioned as “pool day” Jacqueline took some time off to chill by the pool and soak up some vitamin D.

She flaunted her envious curves in a printed blue monokini. Check out the pictures below. 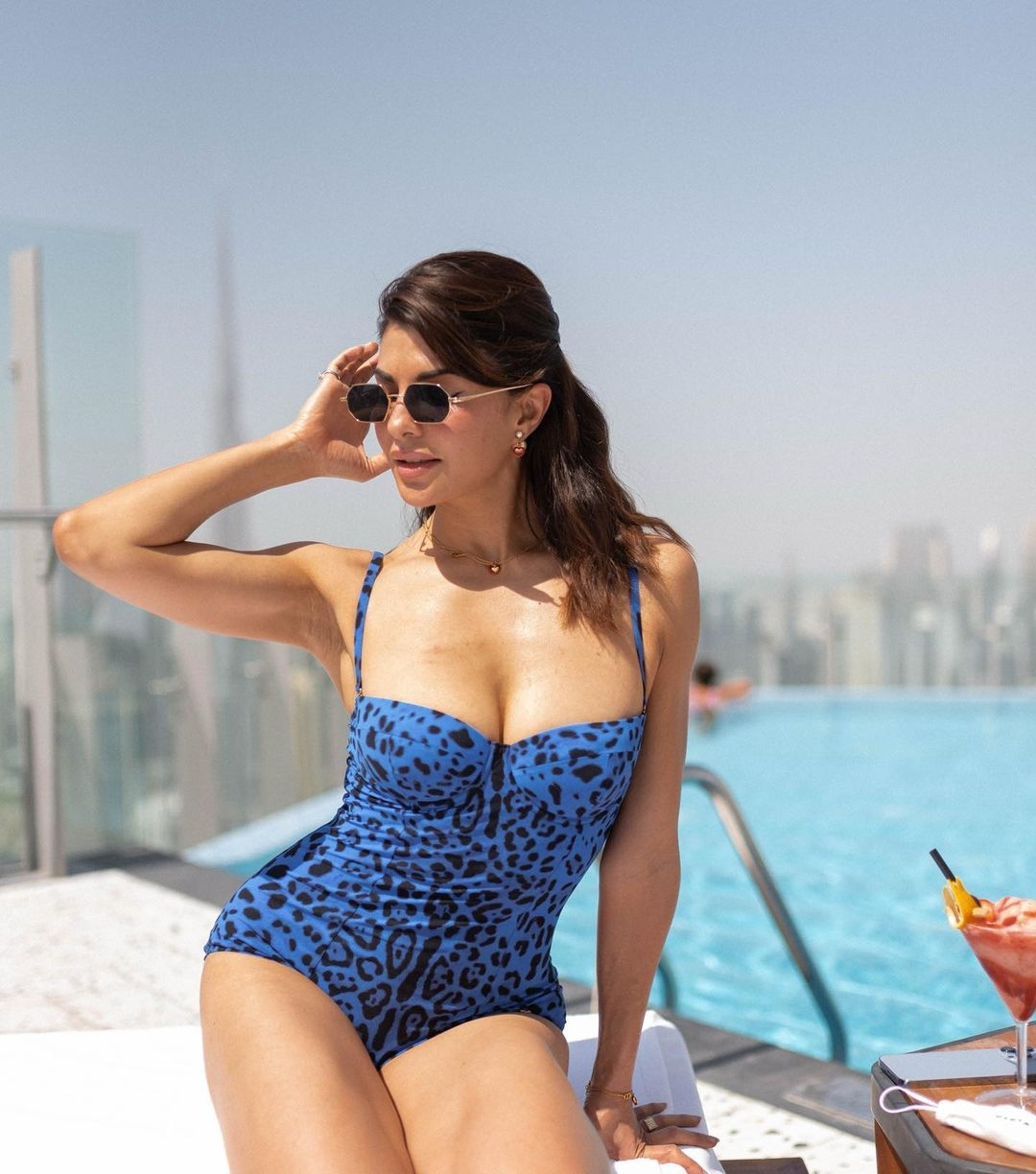 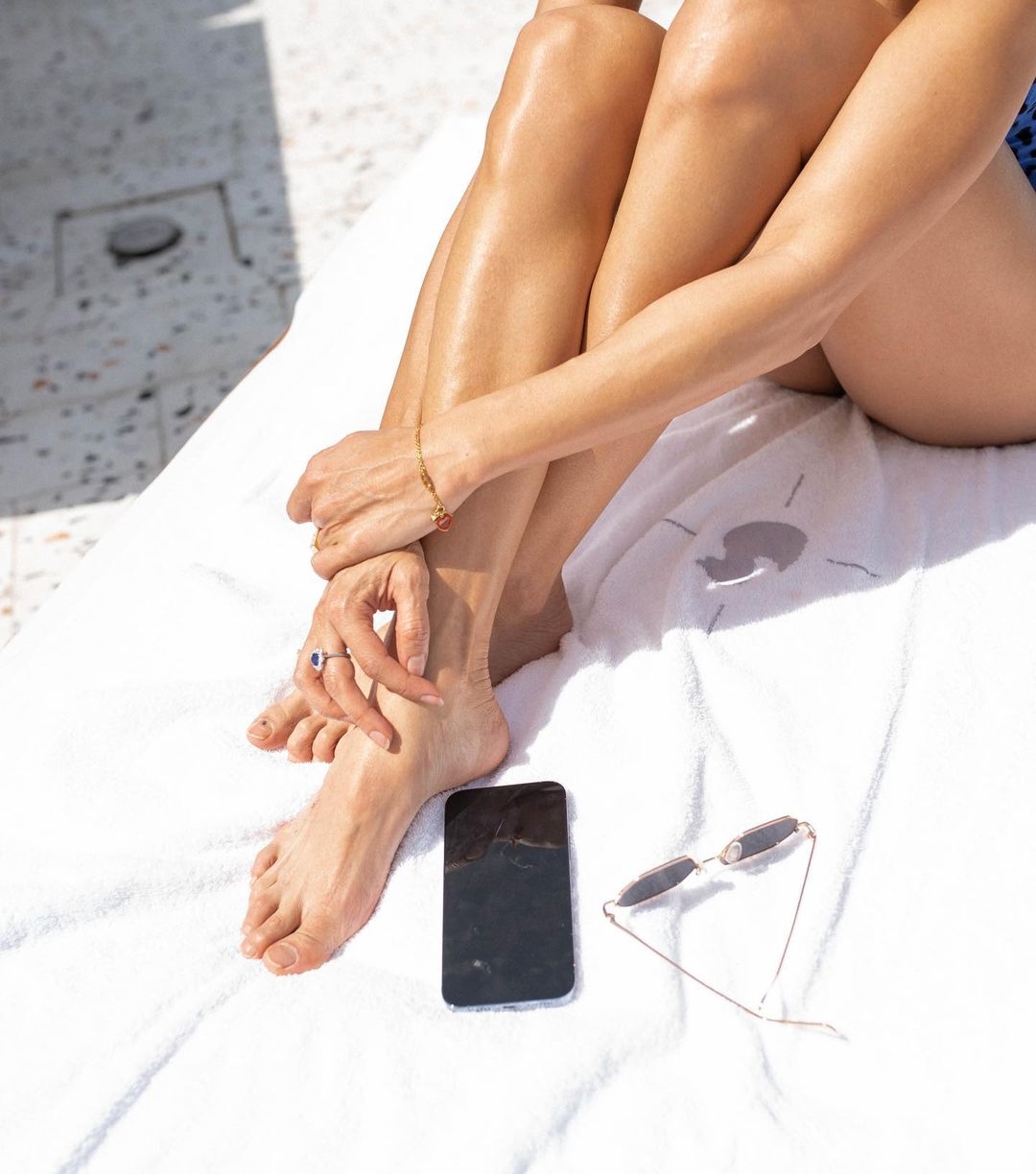 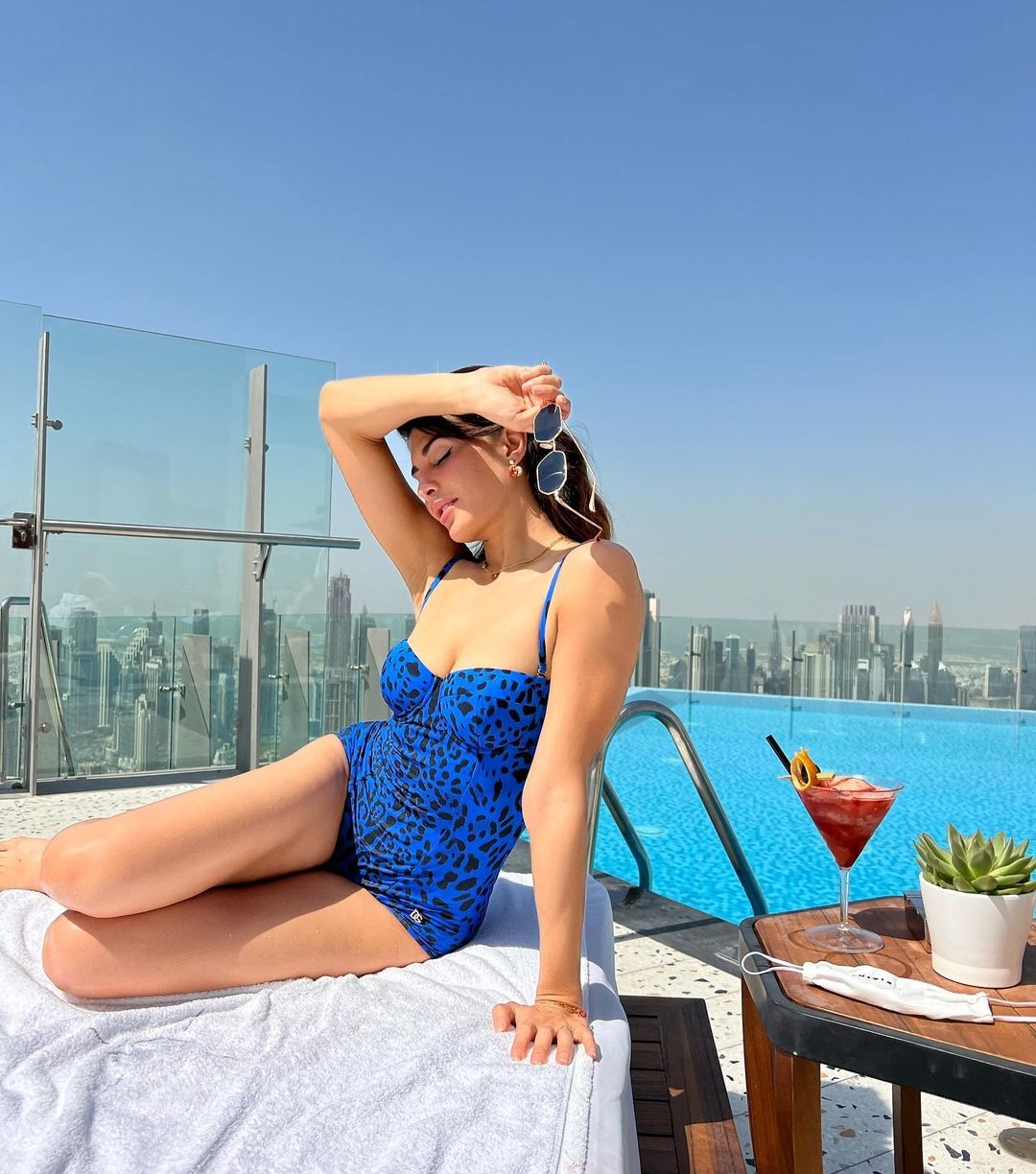 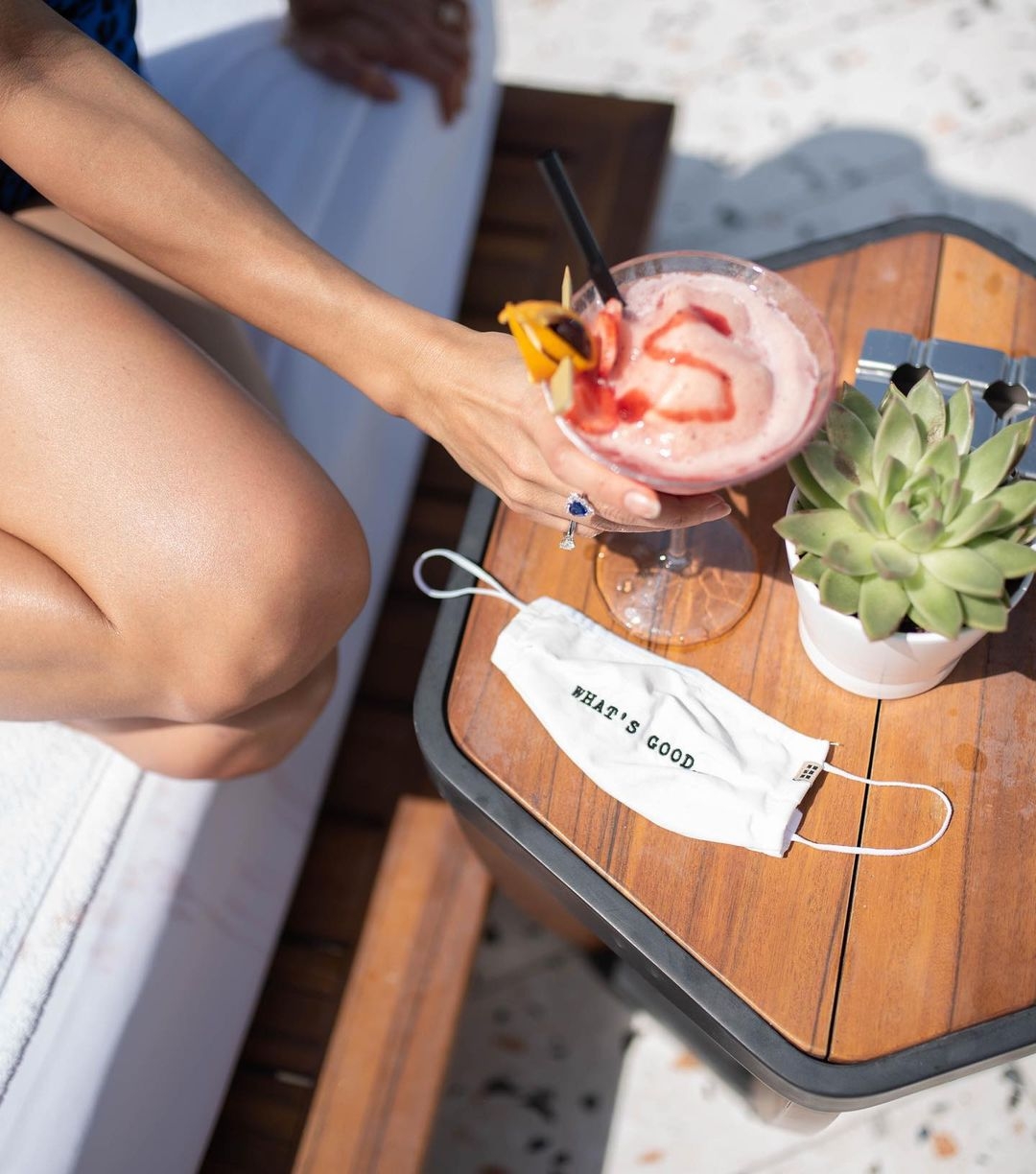 Back in September, Jacqueline, during a chat session with her 'Bhoot Police' co-actor Arjun Kapoor, said that some of the social media criticism makes sense to her as she takes it positively.

The 'Gunday' actor asked Jacqueline: "The meanest thing that you have read about yourself on social media?"

She replied: "There are a lot of mean things. Its ok we all get it. I read things about myself how terrible I sound, how terrible my accent is and how I speak Hindi, bad criticism on how I look. I kind of take it like positively. I am like ok what do they mean."

She added: "Then, I feel may be there is some room for improvement. There is some criticism where you feel this person is being nasty. Some places actually makes sense to me."

He then asked the actress about how important food is to her?

Jacqueline shared that she definitely loves to celebrate with food.

She also added: "There was a phase in my 20s when I did turn to food and that was late at night. I lived alone so it was like cake, ice cream, anything crispy. I actually did have a terrible relationship with food and then I went like starving for a week which is like really bad for you."

"So, now it's about knowing that I don't need to turn to it, tomorrow is another day and we will get through it."

Jacqueline is currently shooting for ‘Ram Setu’, an upcoming Hindi film helmed by Abhishek Sharma. Jacqueline will be seen in the lead role alongside Akshay Kumar, Nushrratt Bharuccha and Satyadev.

Besides ‘Ram Setu’, she has a long list of films yet to release. ‘Kick 2’, ‘Cirkus’, ‘Bachchan Pandey’, ‘Attack’ and a few unannounced projects are some of her upcoming flicks. 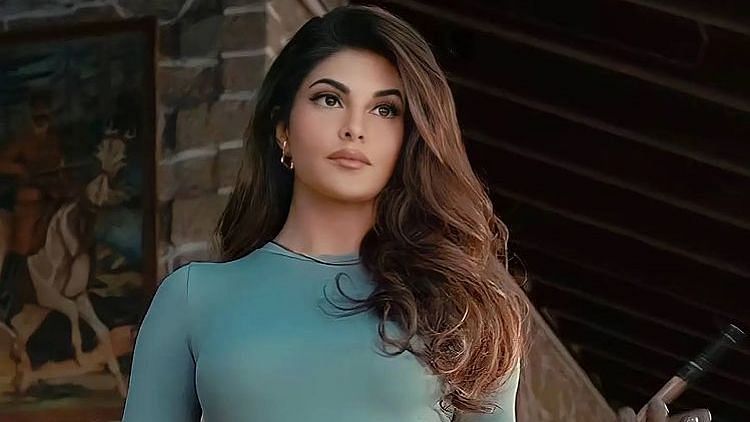