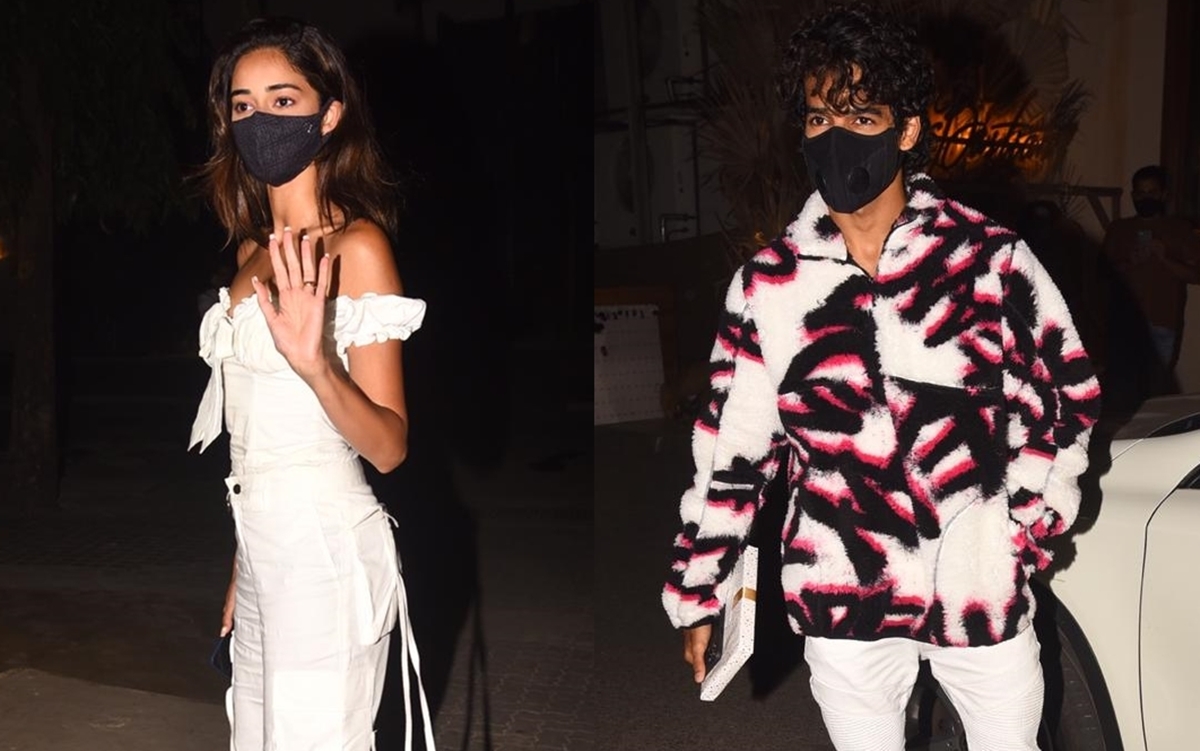 Bollywood actors Ishaan Khatter and Ananya Panday, who are the latest addition to rumoured lovebirds of B-town, returned from Maldives after ringing in the new year at the scenic island tourist hub.

While Ananya arrived with Karan Johar, and Ishaan came in solo, the duo left the party together. 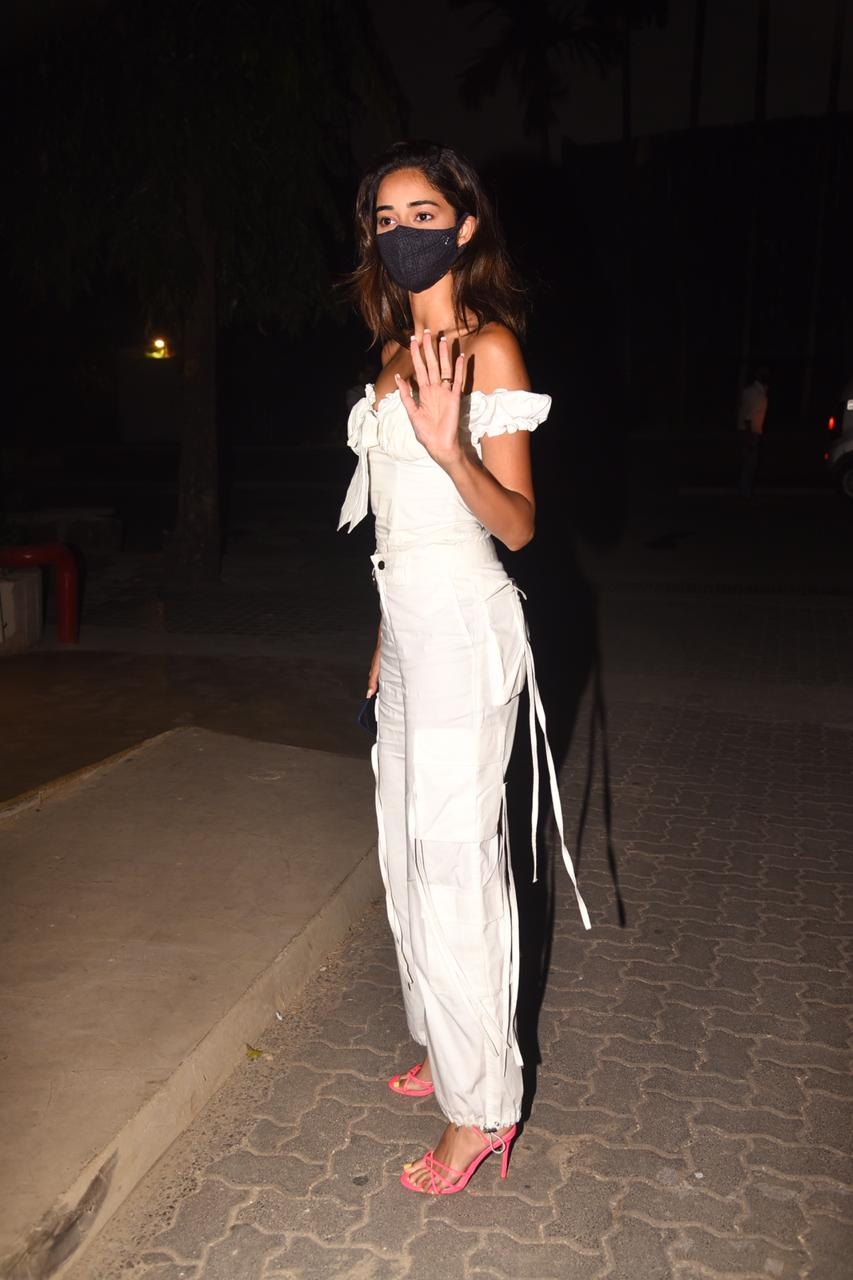 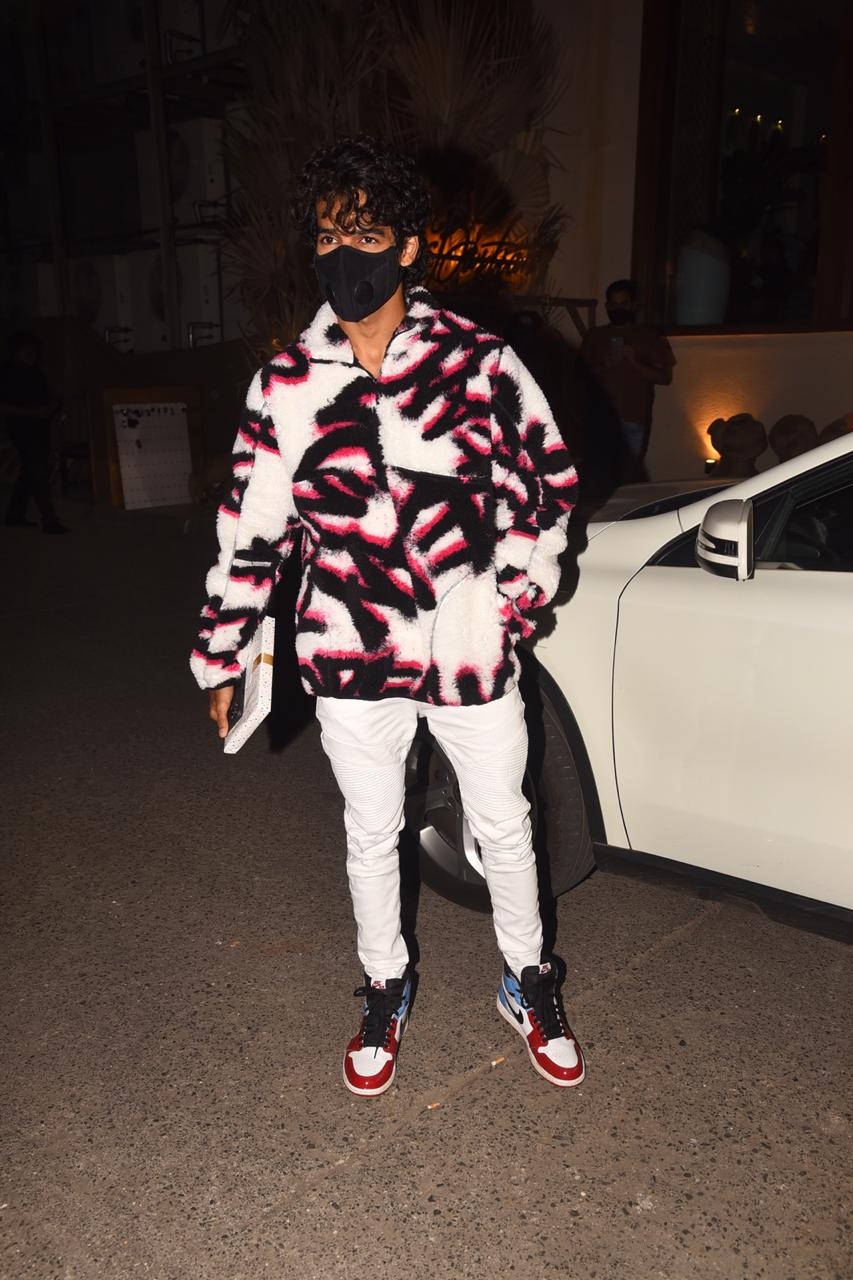 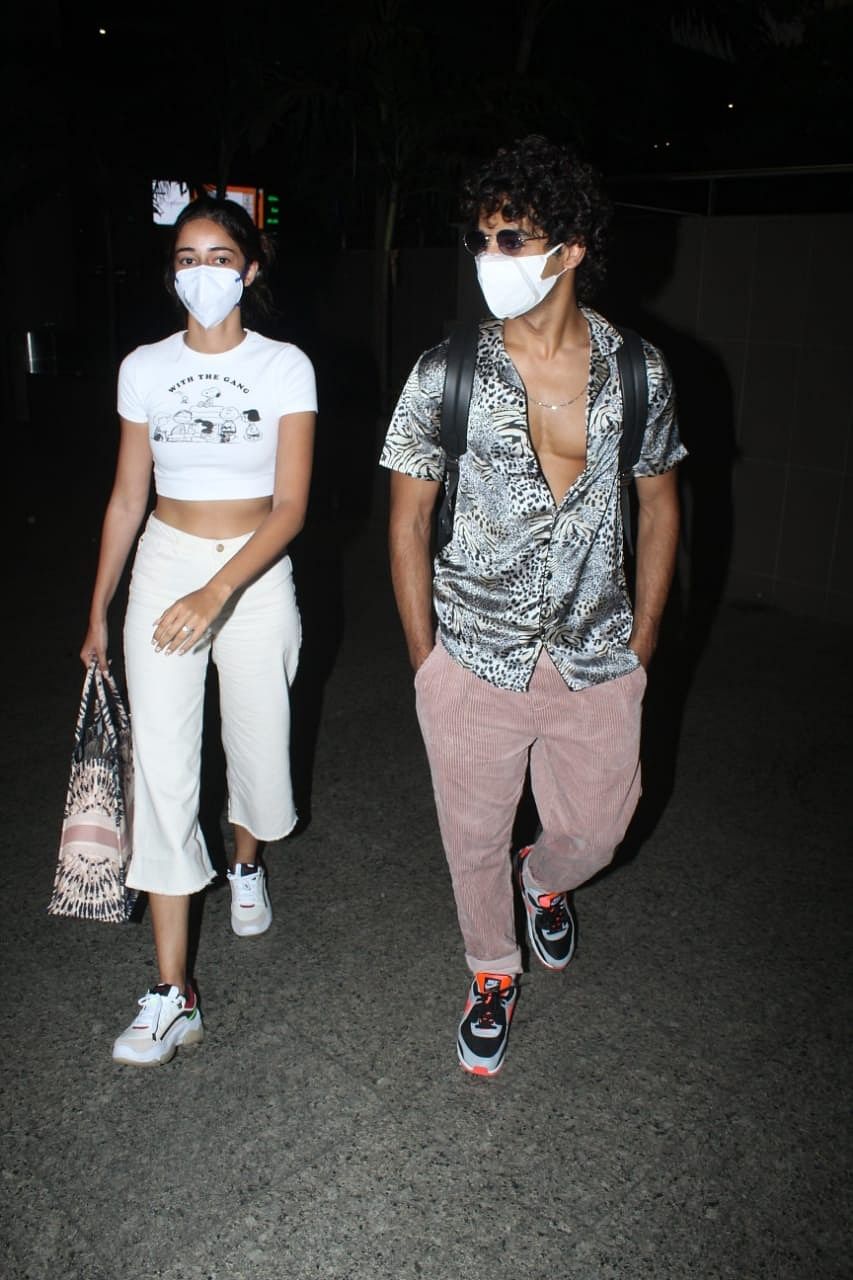 Earlier, the "Khaali Peeli" co-stars shared several pictures from their escapade and giving major travel goals to their fans. 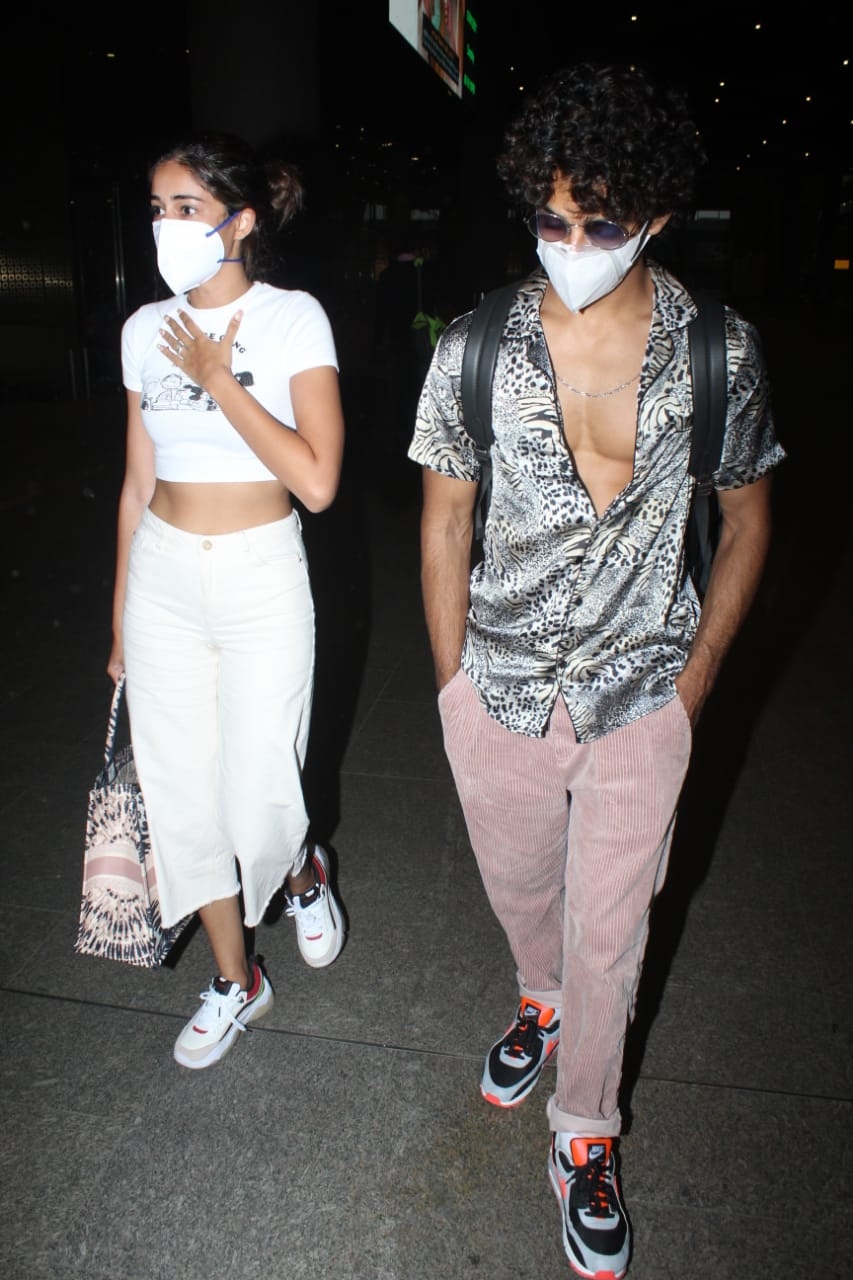 Although Ananya and Ishaan have worked together only once, in Maqbool Khan directorial “Khaali Peeli”, the two young stars have often been spotted spending time along with mutual friends. Neither of them has commented on their relationship status.

According to reports, Khatter, who began filming with Panday in September, is now more than just a friend to his leading lady.

Meanwhile, Ishaan's projects are "Phone Bhoot", a horror-comedy, and "Pippa", a war drama. 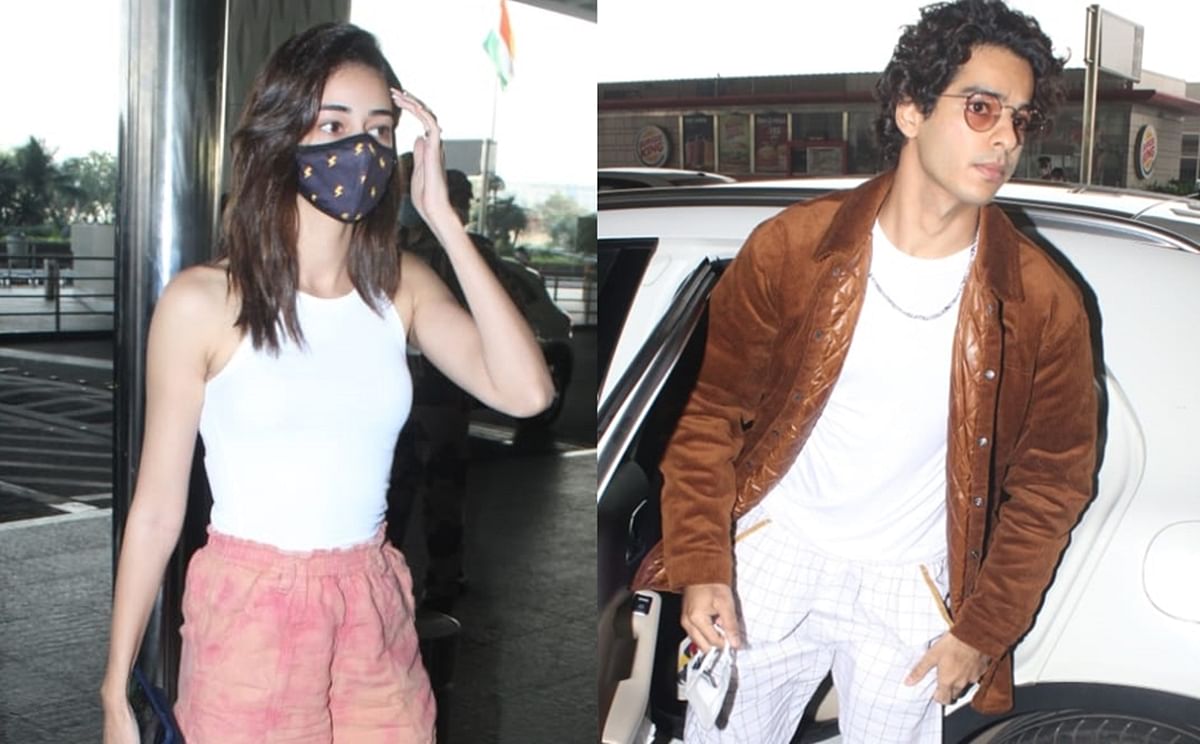 Ananya Panday, Ishaan Khatter add fuel to dating rumours as they jet-off to the Maldives for New...