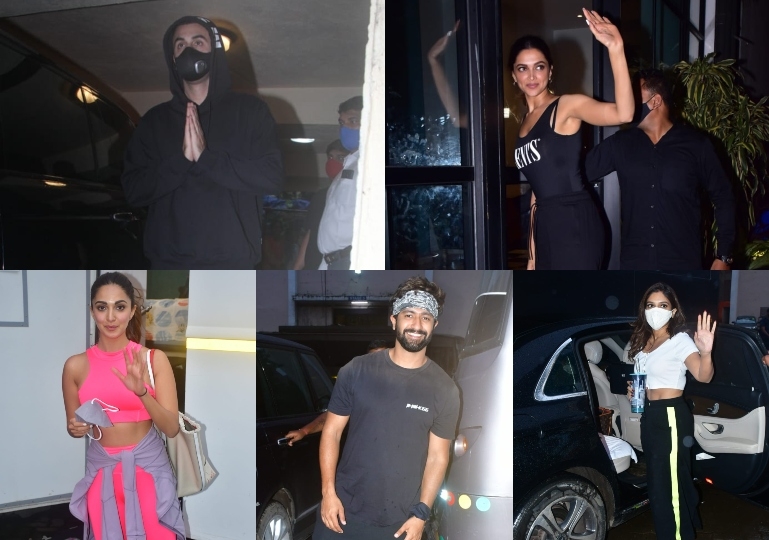 Actors Ranbir Kapoor and Mouni Roy, who will be seen together in Ayan Mukerji's much-anticipated sci-fi film 'Brahmastra', were spotted at a dubbing studio in Mumbai, on Thursday.

Also featuring Alia Bhatt and Amitabh Bachchan, the upcoming fantasy-adventure is billed as a three-film series. The first part will see Kapoor play Shiva, a man with special powers.

The long in the making project also features megastar Nagarjuna and Mouni Roy.

'Brahmastra' was earlier scheduled to release in December 2019 but was pushed to summer 2020, as Mukherji had said he needed more time in order to get the film's VFX right.

In February last year, the team announced a December 2020 release, but the film was further delayed due to the coronavirus pandemic. 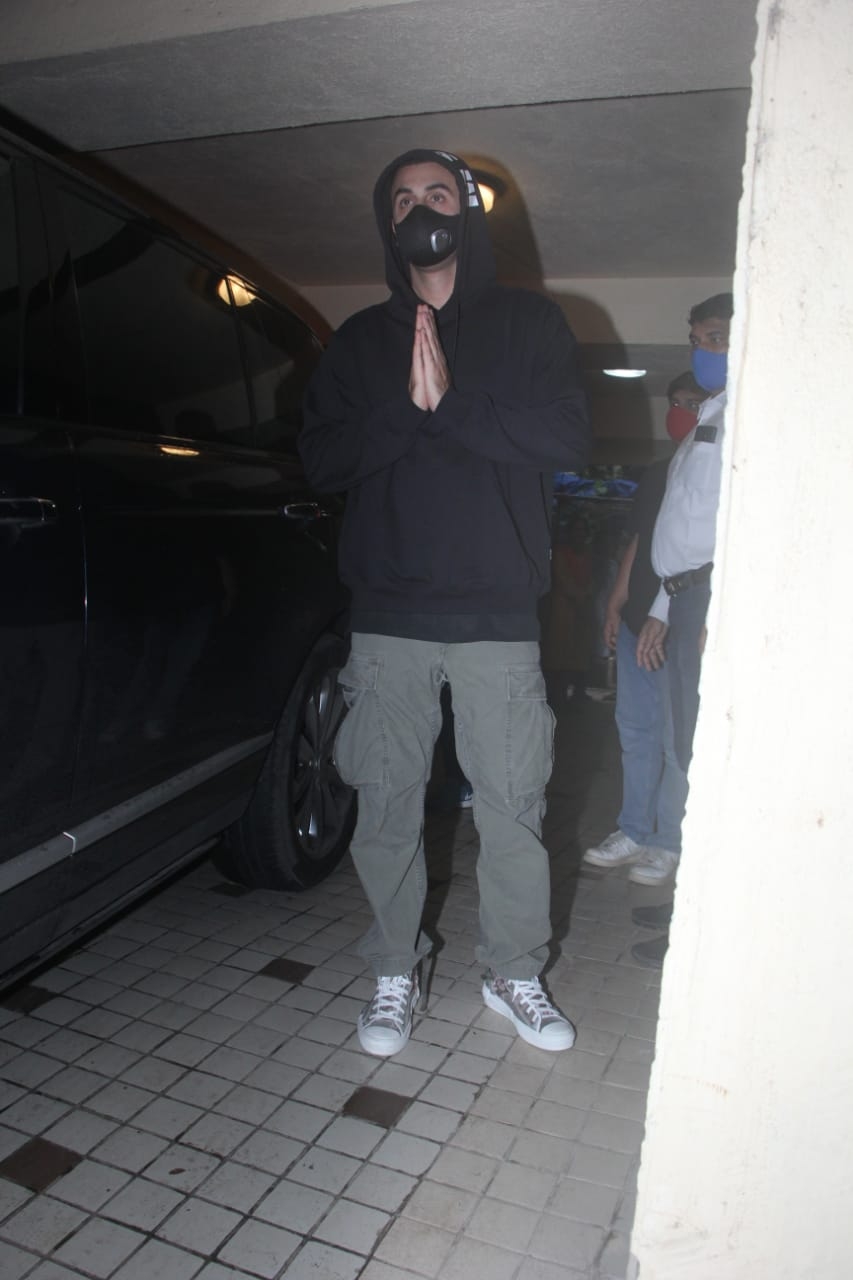 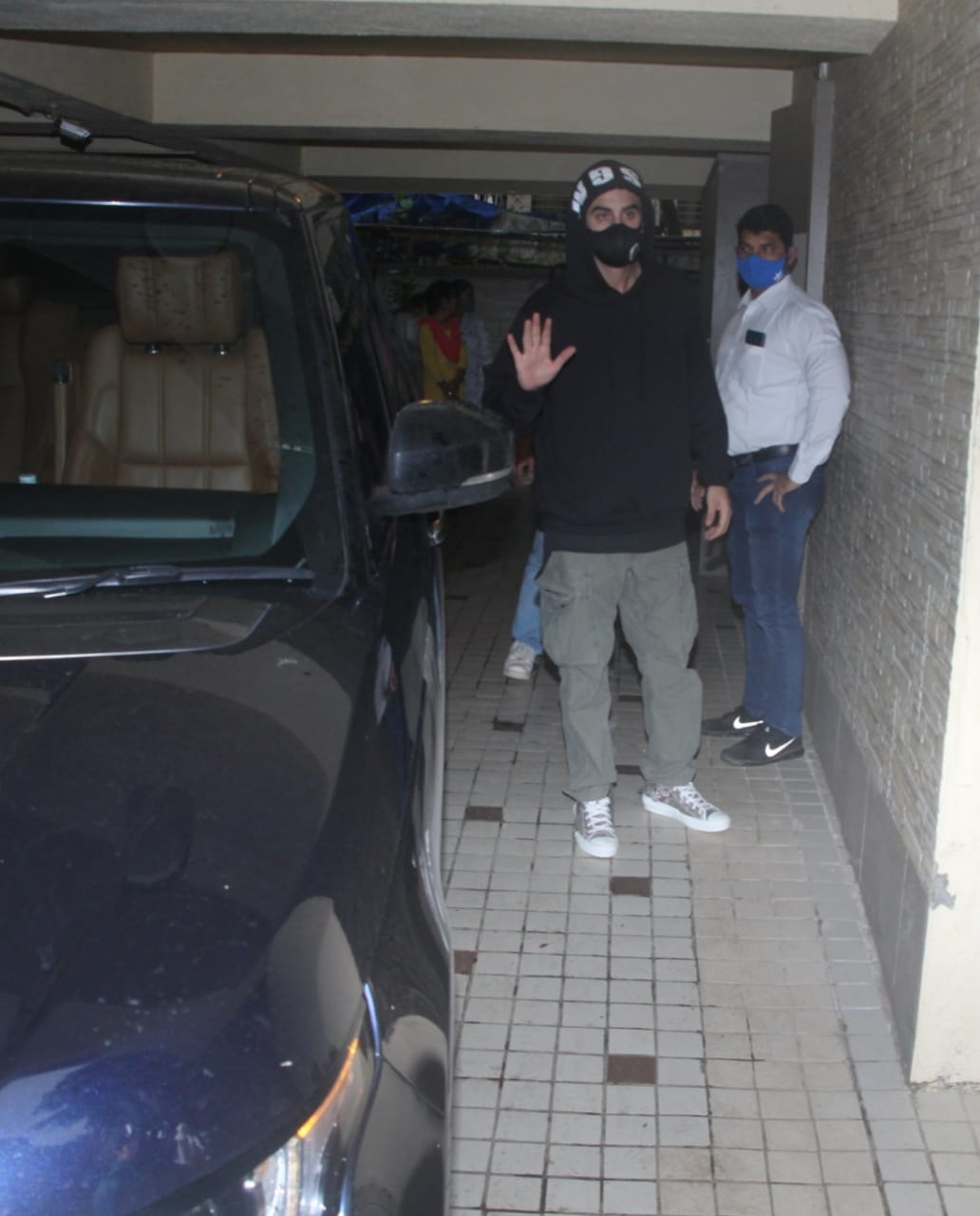 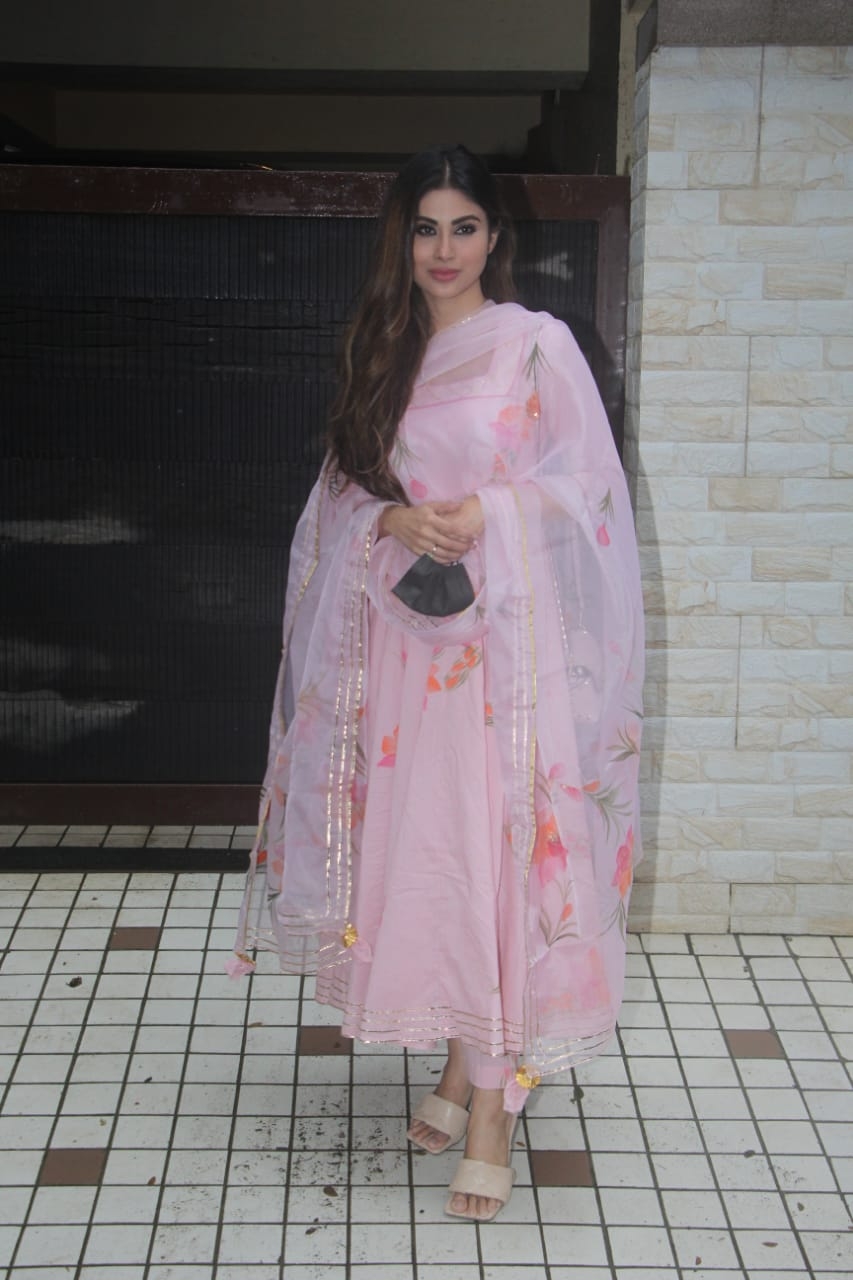 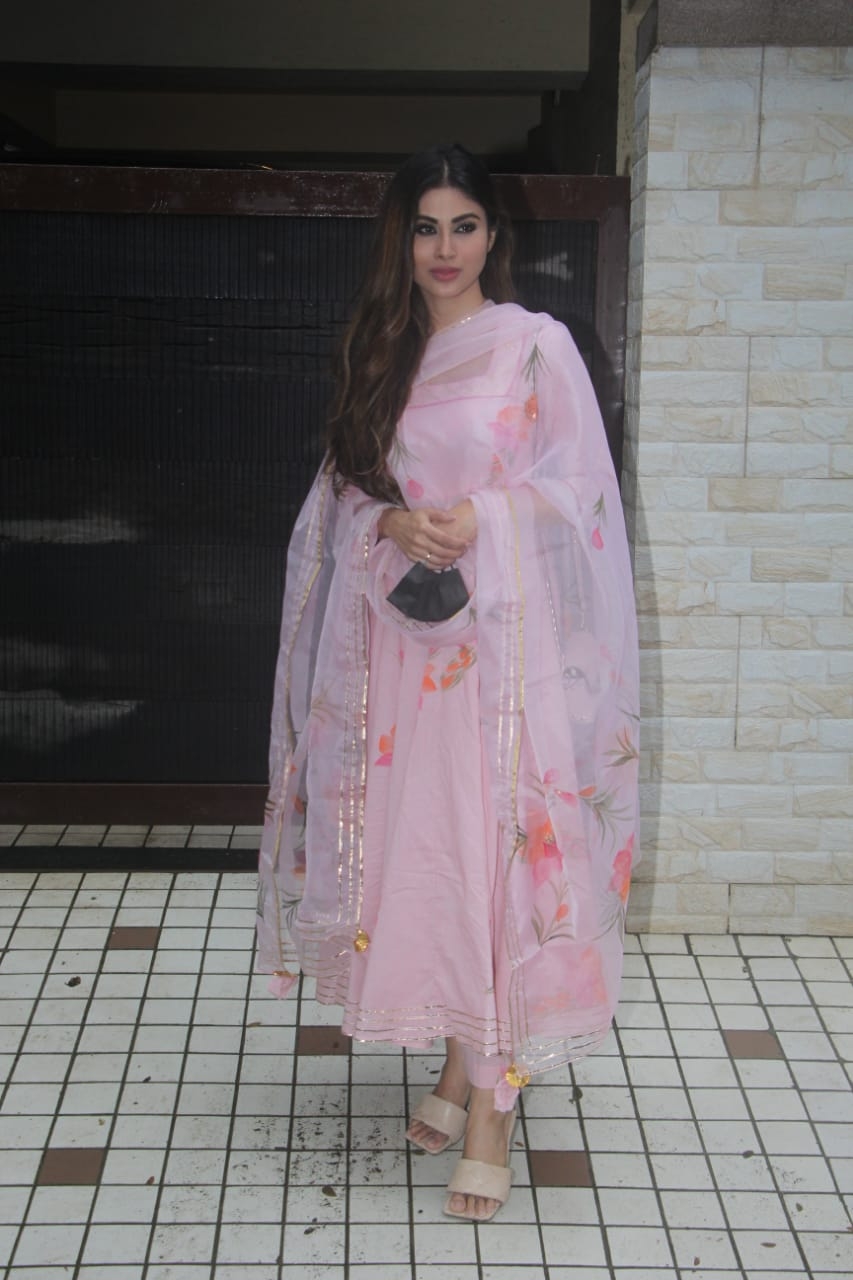 Meanwhile, Deepika Padukone was spotted at the Maddock Films' office in the city.

She will be seen next in Shakun Batra's yet-to-be-titled film, '83', 'Fighter', 'Sanki', 'Pathan', and 'K', which is the Indian adaptation of Nancy Meyers's 2015 hit Hollywood film 'The Intern', and will also feature megastar Amitabh Bachchan. 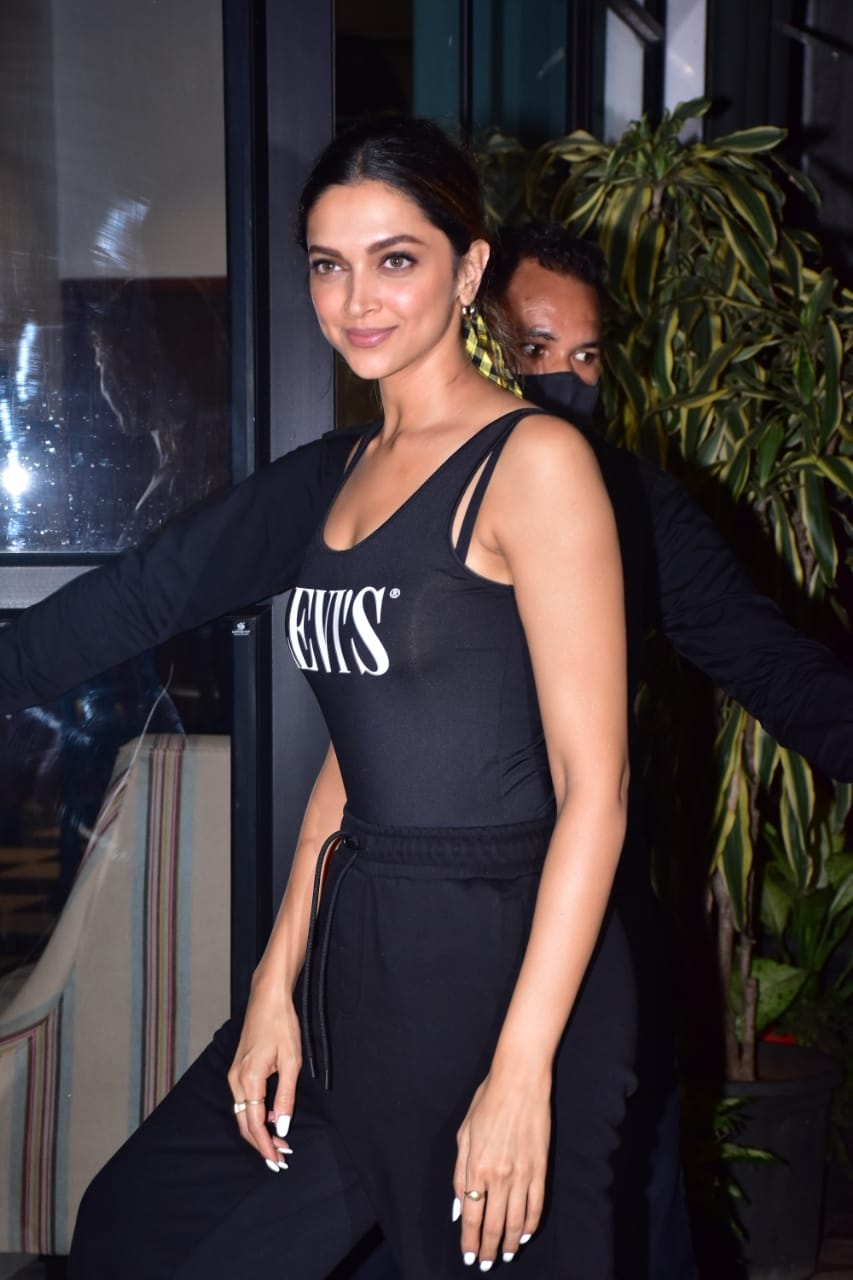 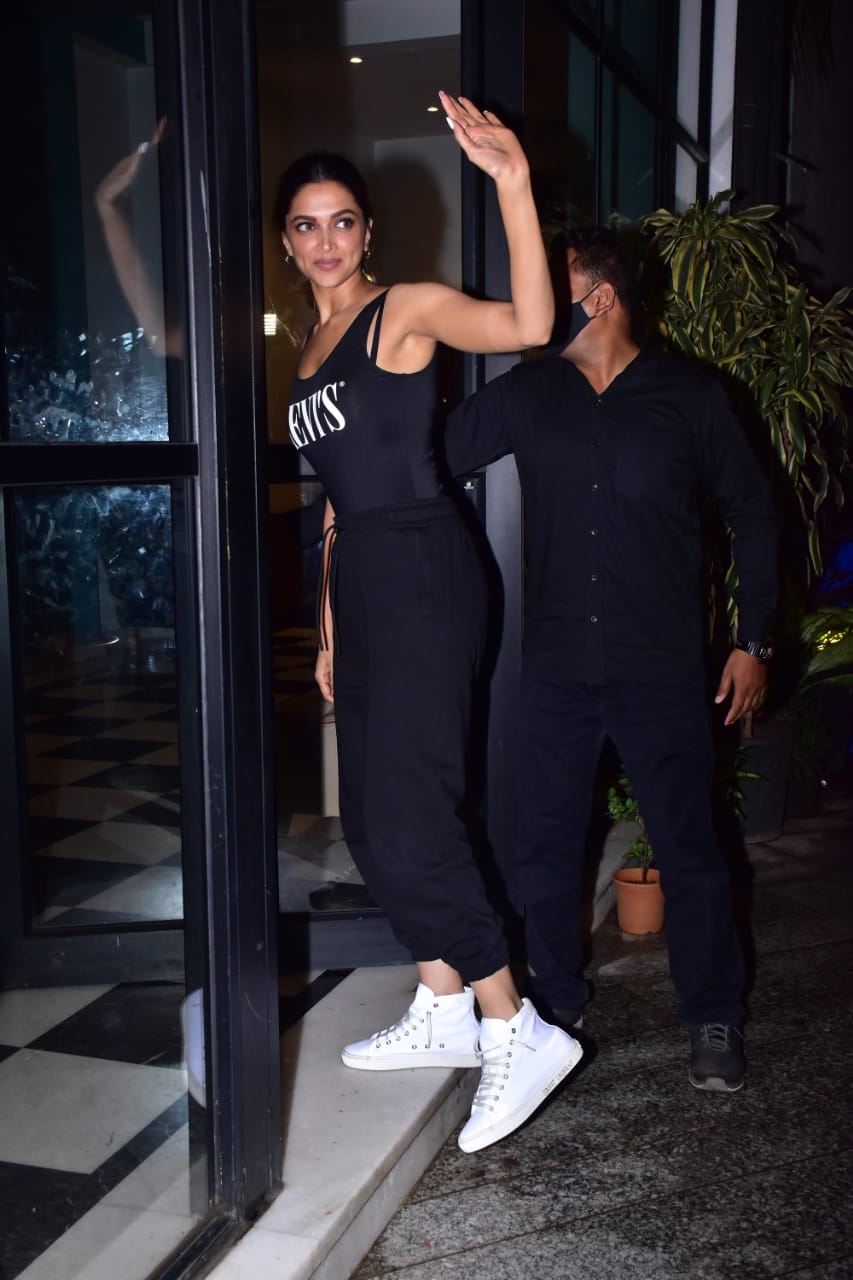 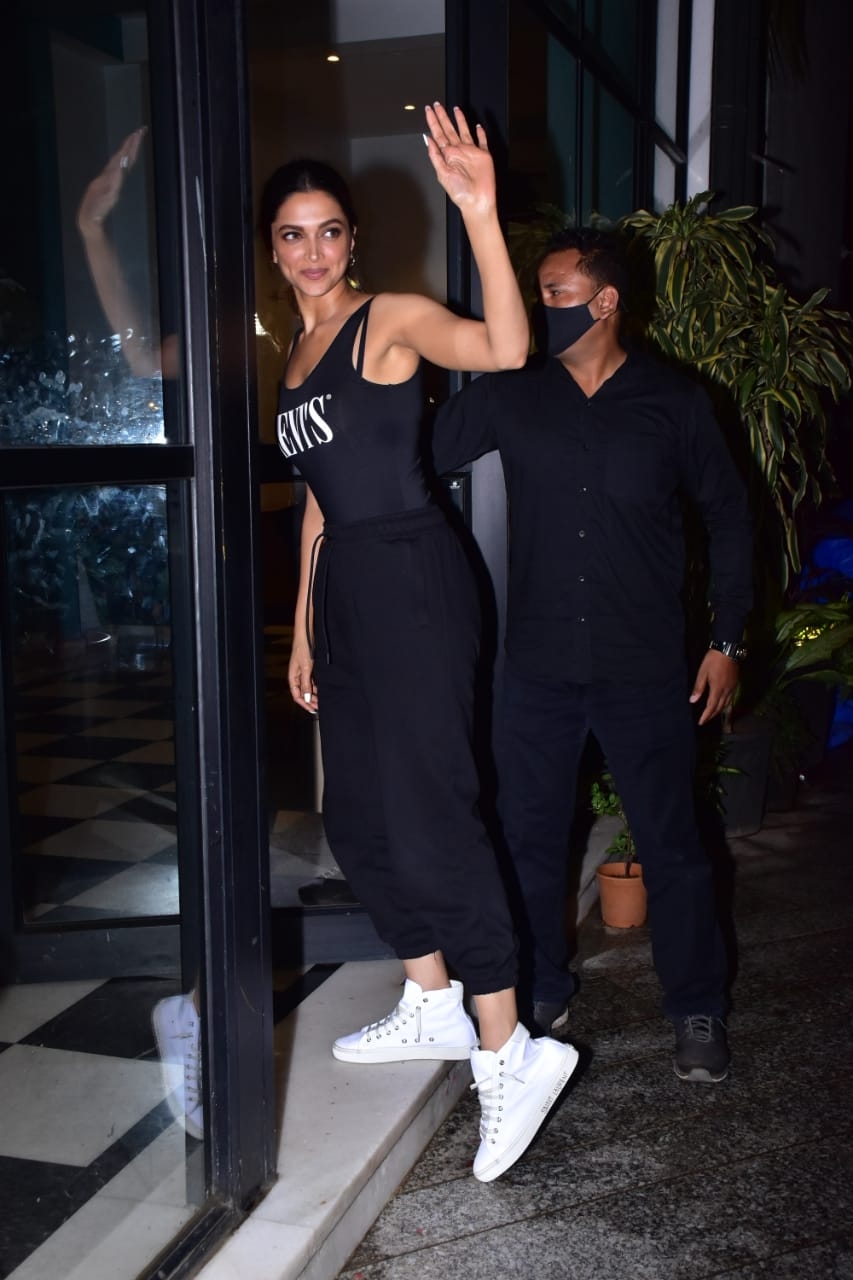 Kiara Advani, Vicky Kaushal and Bhumi Pednekar were captured by the paparazzi at Bandra's Mehboob Studio. 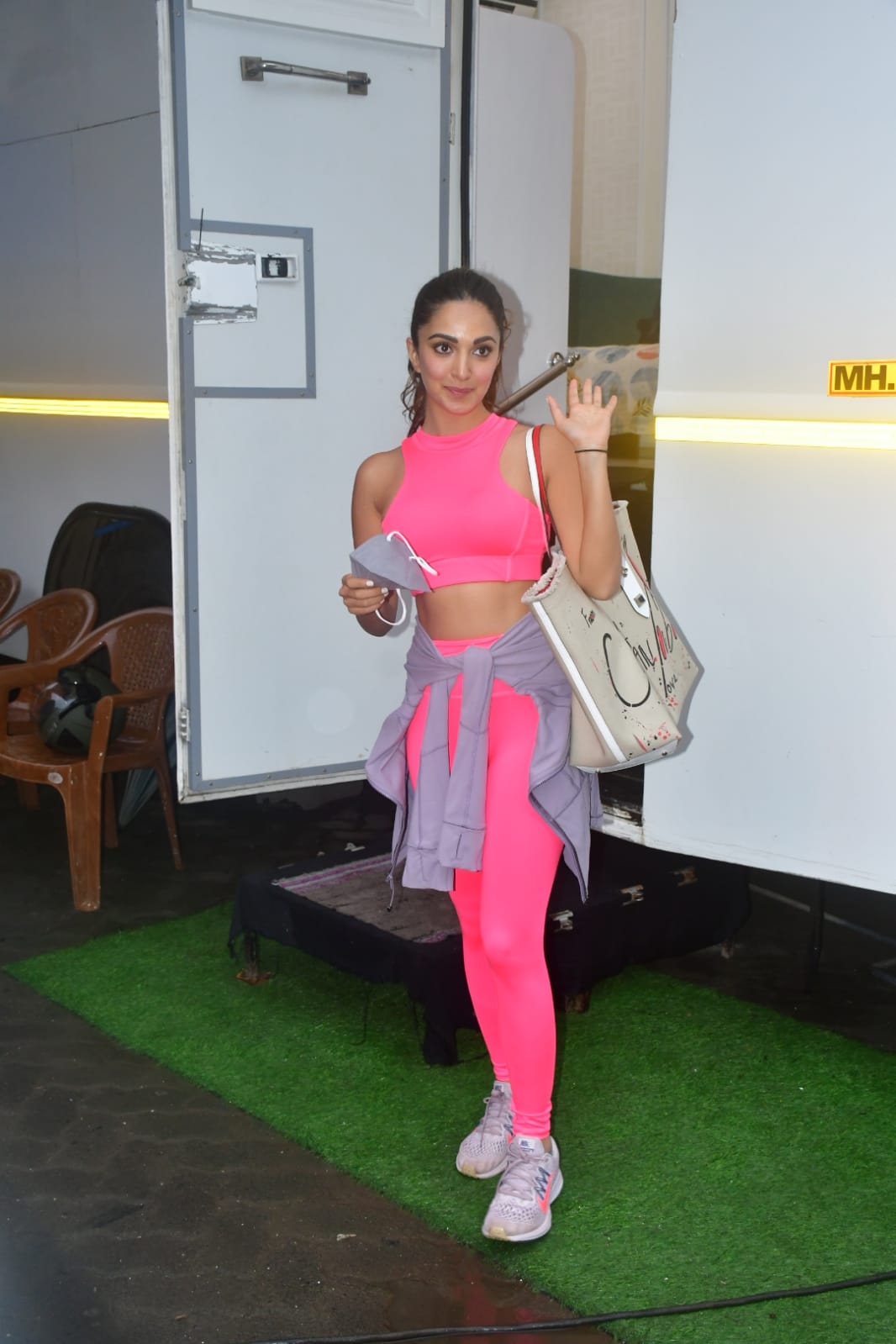 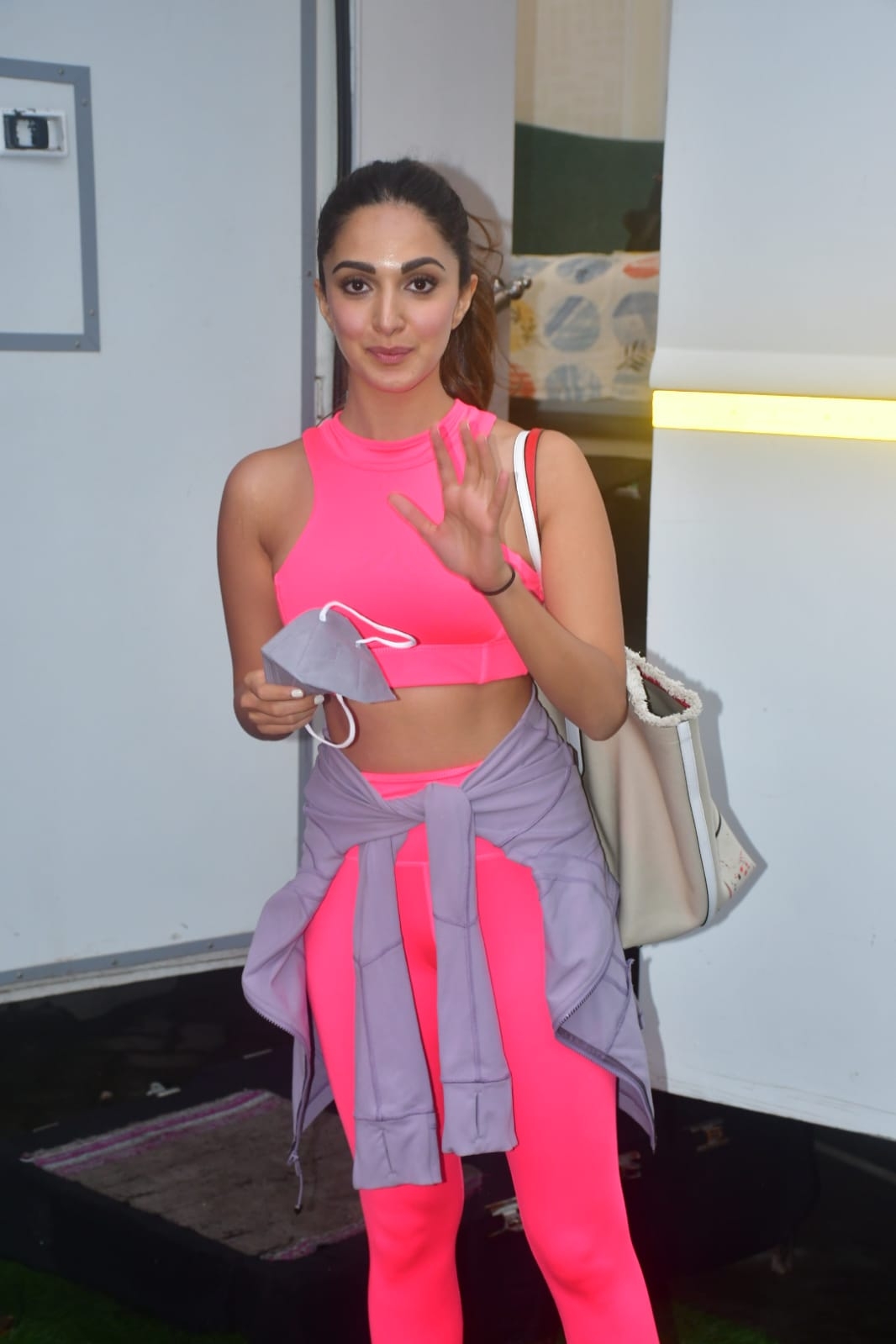 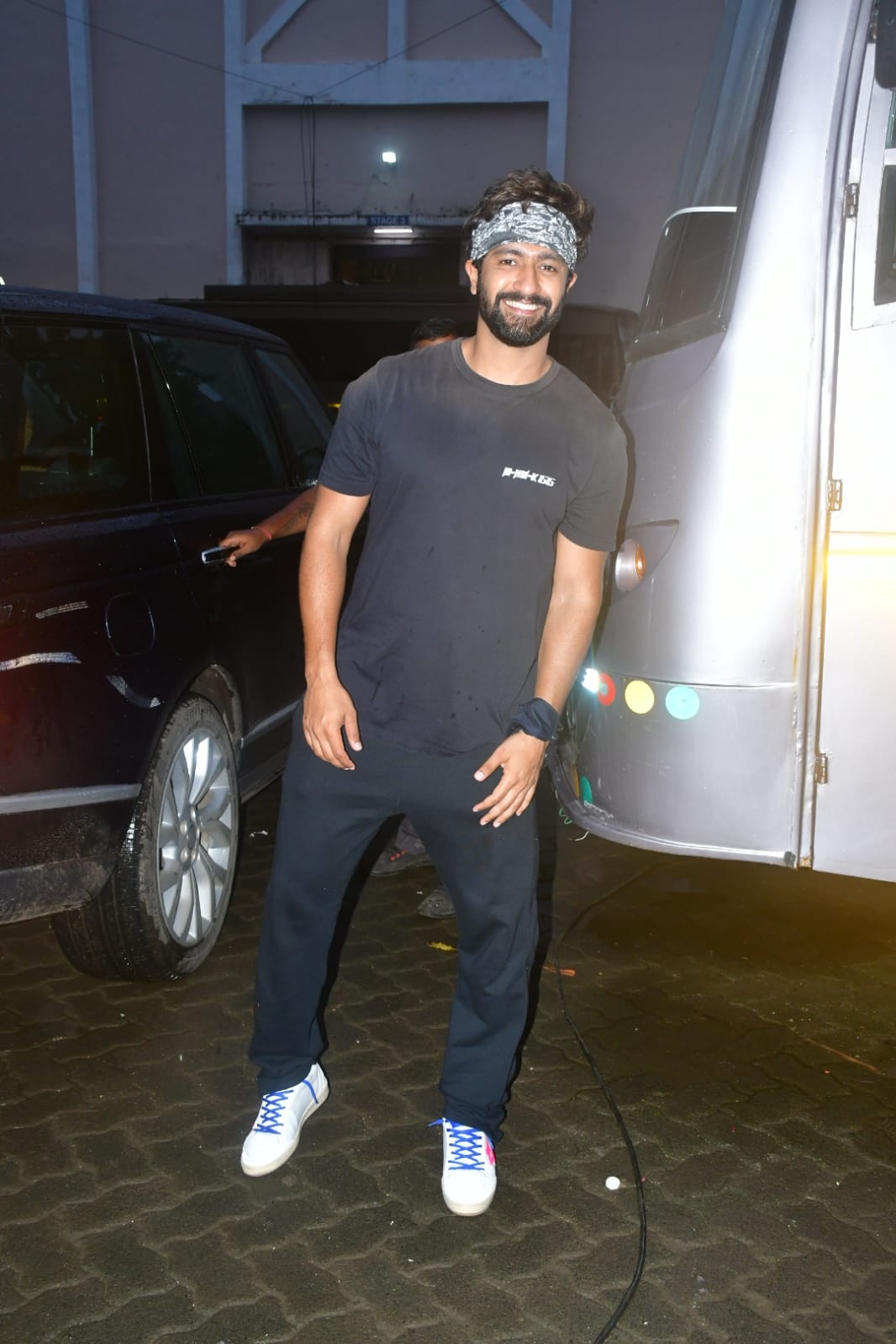 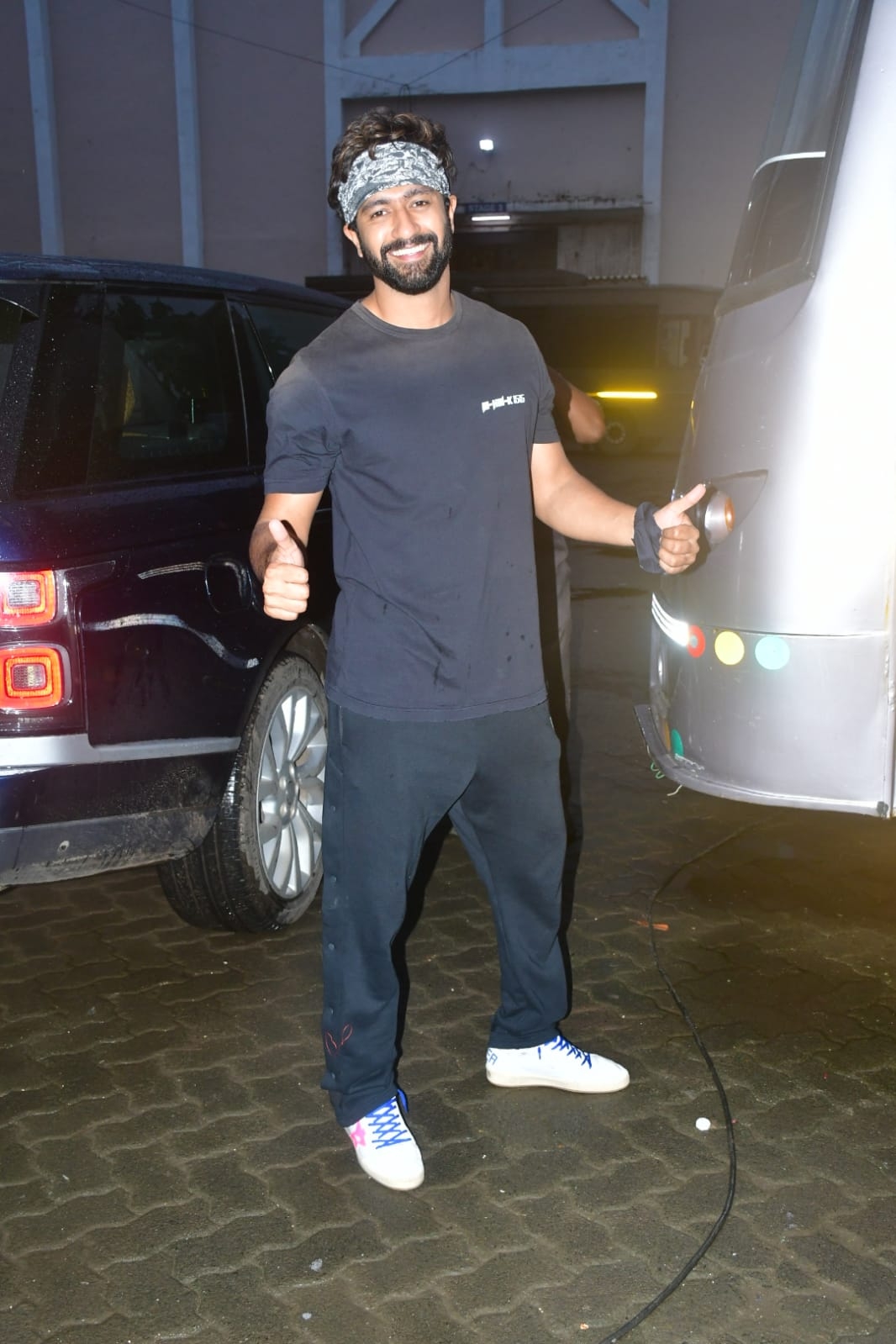 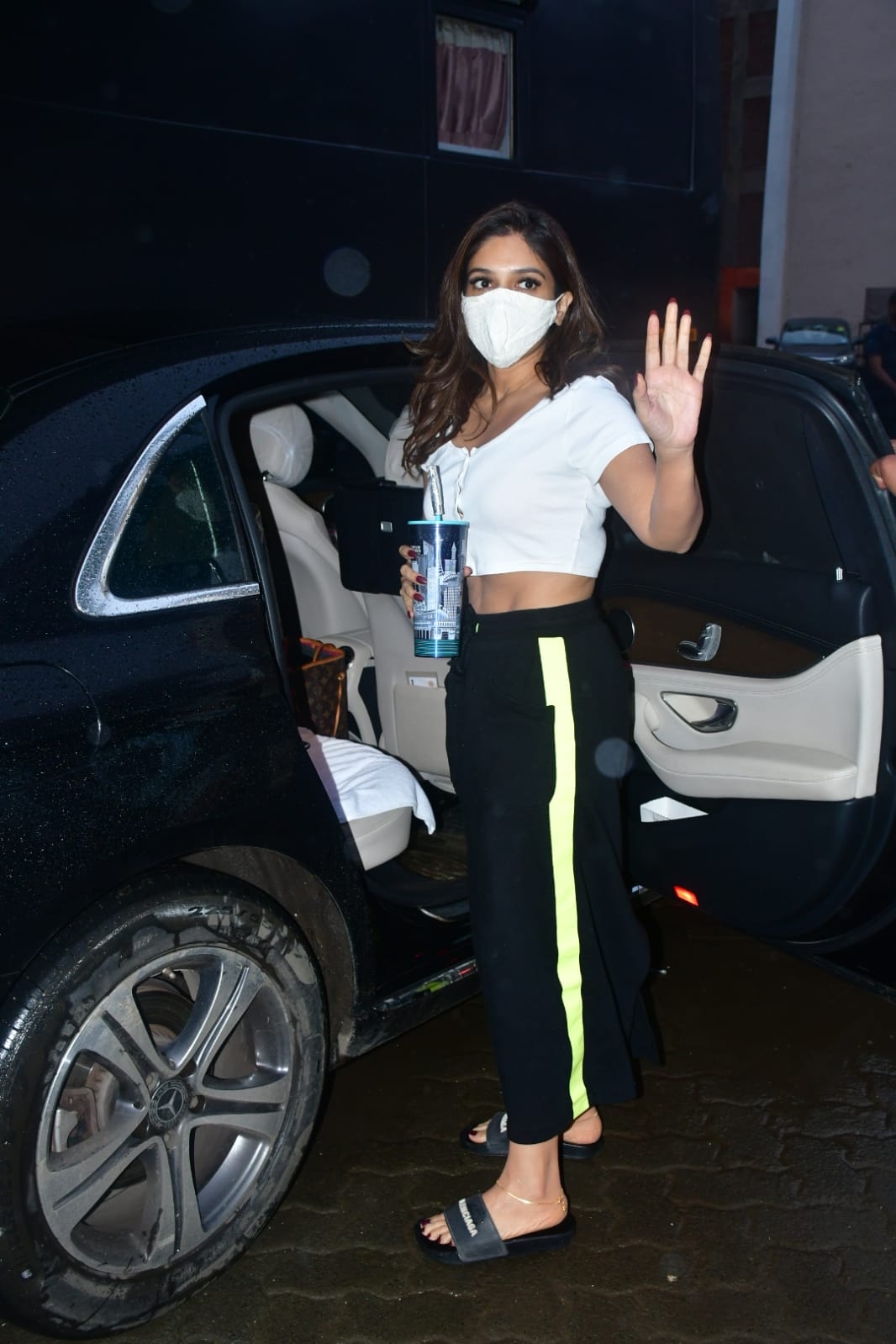 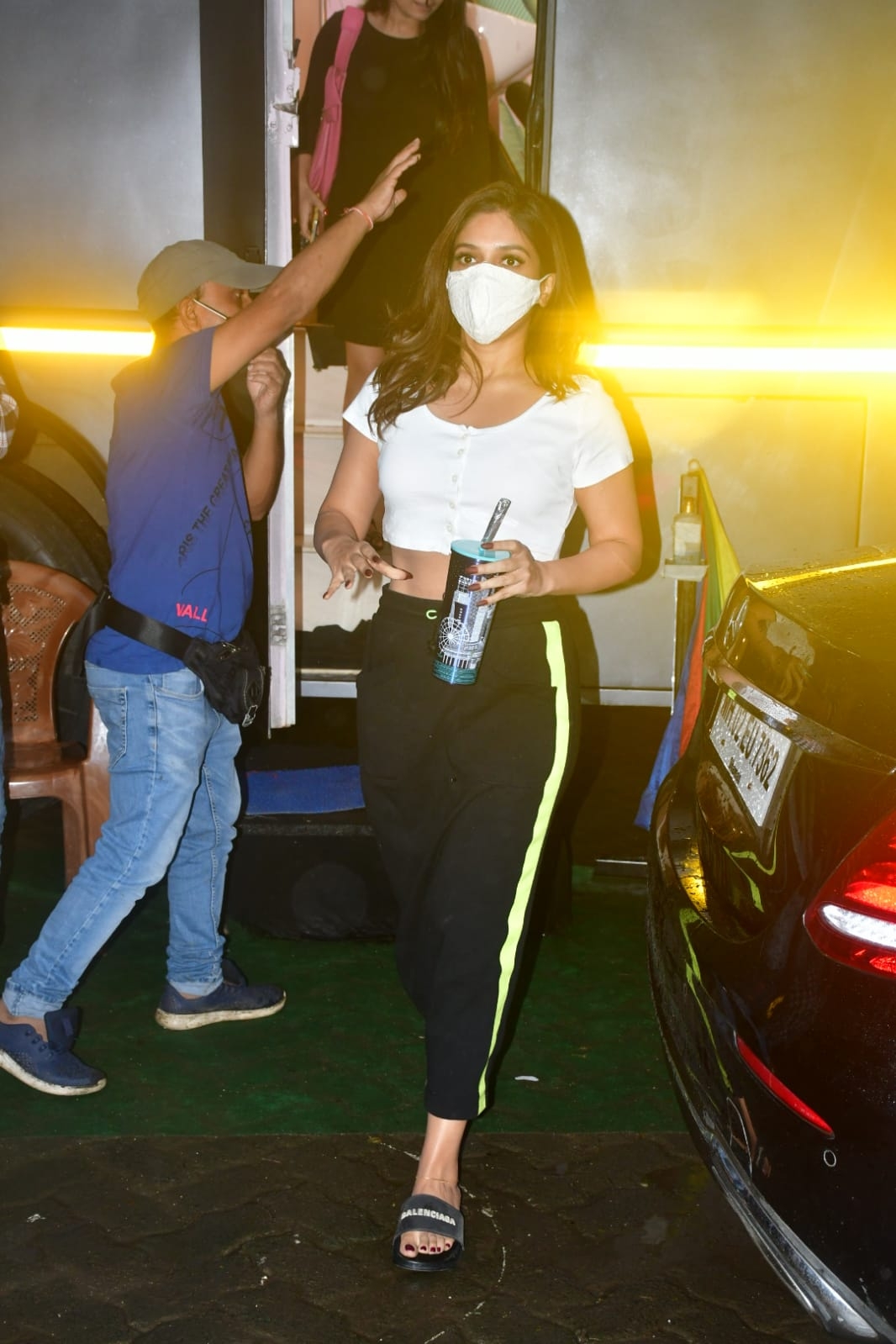 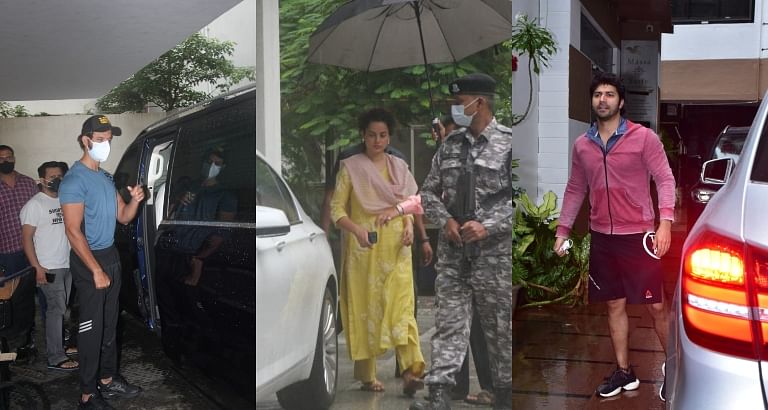