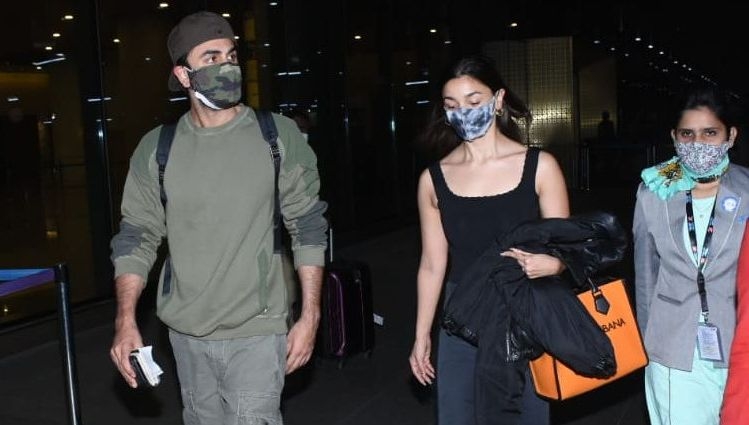 Away from the city, under the stars and closer to nature -- this is how many Bollywood couples opted to welcome their New Year.

Alia Bhatt, who rang in the New Year with her boyfriend Ranbir Kapoor returned to Mumbai on Monday.

The couple were spotted by the paparazzi at Mumbai airport.

Alia opted for a charcoal grey pair of trousers with black tank top and carried a jacket aided by her bright orange Dolce & Gabbana handbag, and black boots. 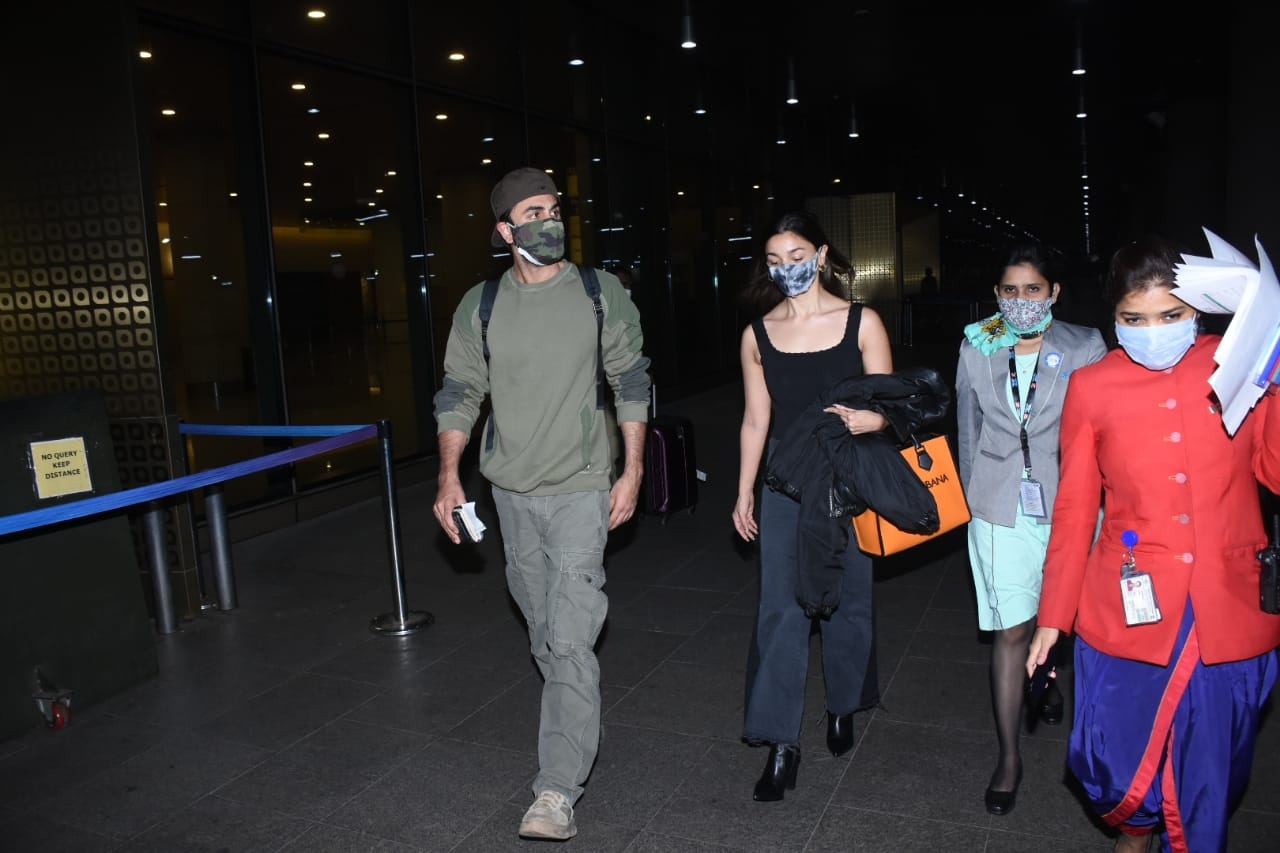 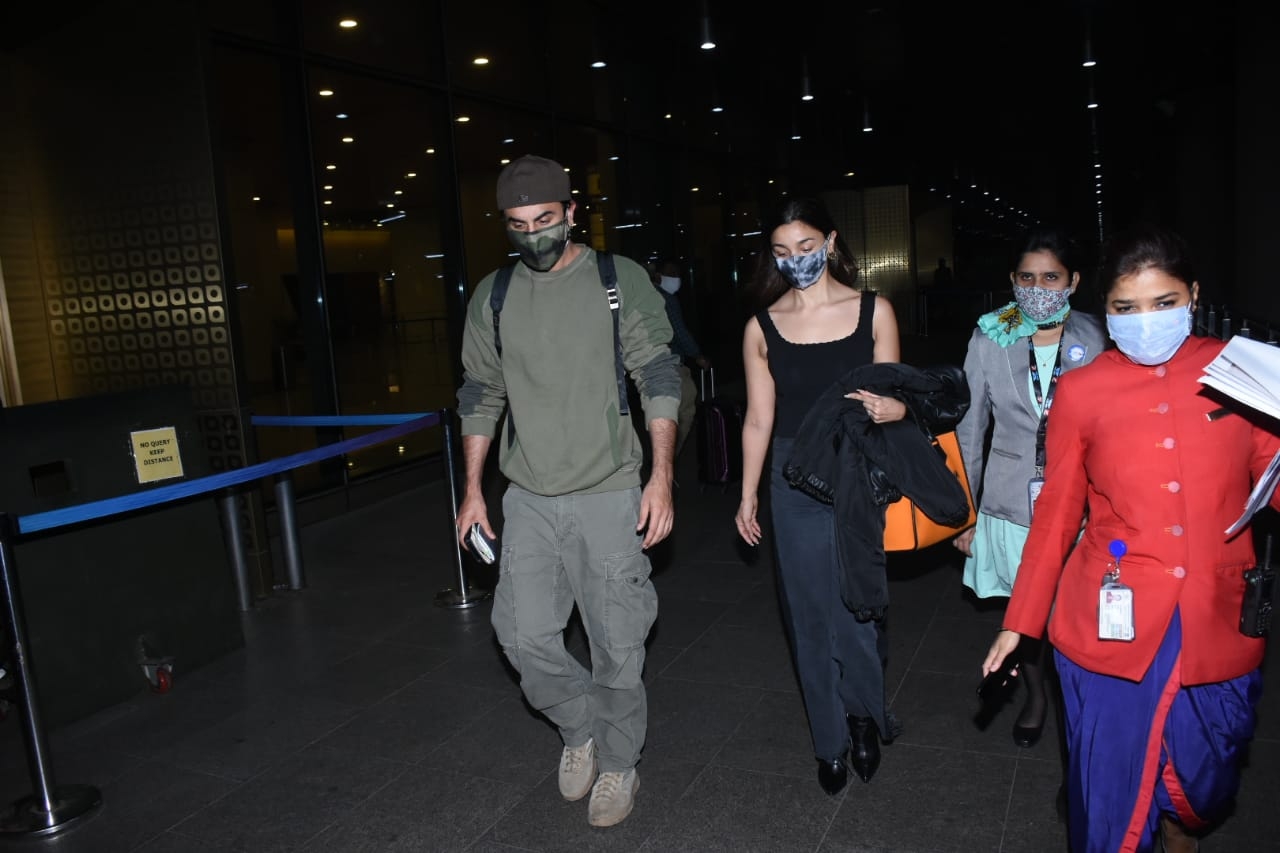 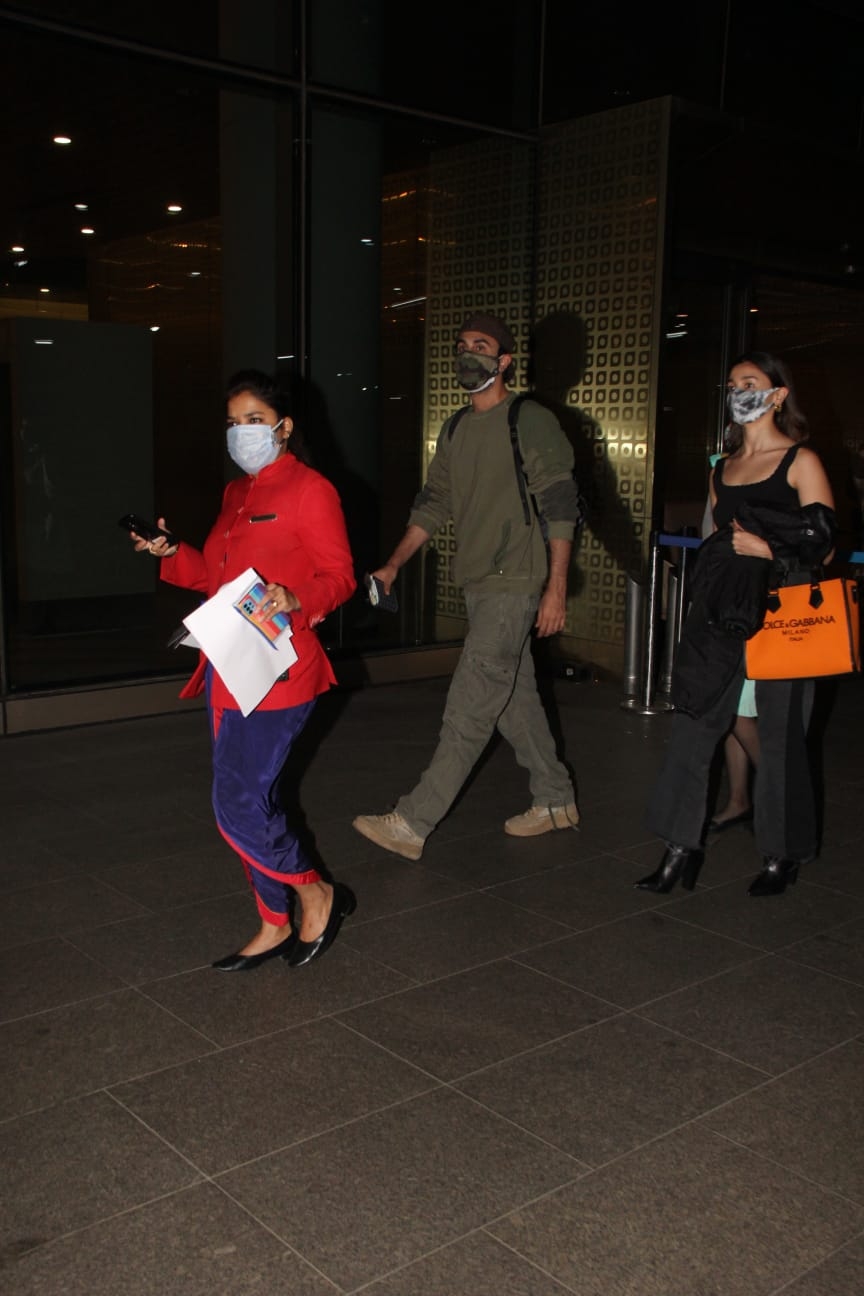 Previously, she had shared a bunch of pictures from the trip, featuring glimpses from the wildlife including images of giraffes, lions and cubs in the wild.

Alia and Ranbir have been dating for more than three years now. The two fell in love on the sets of their upcoming film 'Brahmastra'. They were seen together in public this month while promoting their upcoming movie.

Alia, on the other hand, will be seen in films like 'RRR', 'Gangubai Kathiawadi', and 'Darlings' among others.