Rishi Kapoor's wife, veteran actress Neetu Kapoor, took to Instagram to give a glimpse of the celebration
FPJ Web Desk 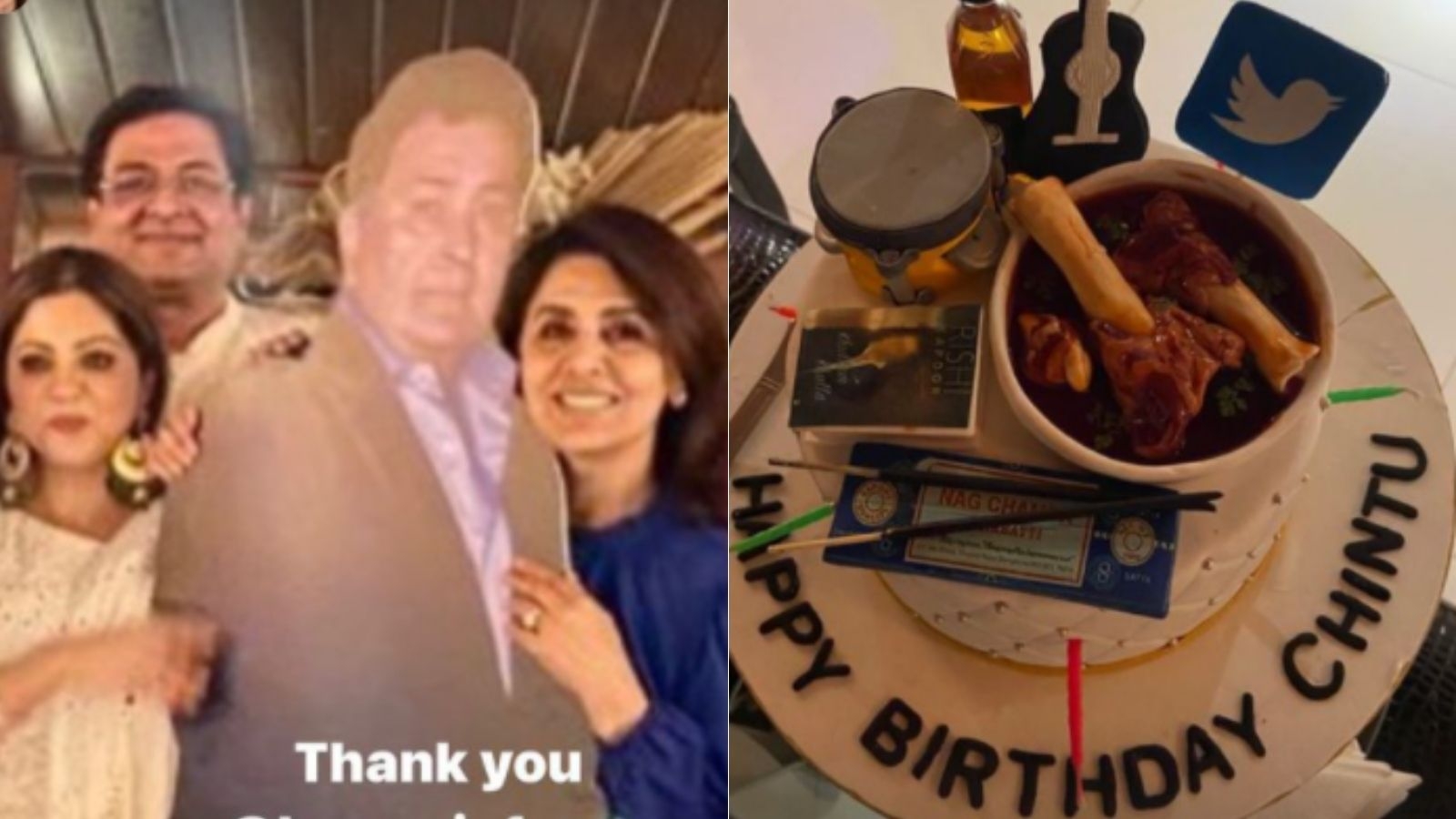 Late Bollywood actor Rishi Kapoor's family and friends celebrated his 69th birth anniversary on Saturday. Several photos and videos of the celebration have been doing the rounds on the internet.

Rishi Kapoor's wife, veteran actress Neetu Kapoor, took to Instagram to give a glimpse of the celebration.

She also shared a picture of the cake. It featured all the things that the late actor loved. These included a whiskey bottle, the Twitter logo, a bowl of mutton curry, nag champa incense sticks, a guitar and a cassette of songs from his old hits.

Neetu Kapoor also shared a video of the group singing Happy Birthday with Neetu holding the life size cut out of Rishi Kapoor.

The video was just like a real life 'Kapoor & Sons' moment. 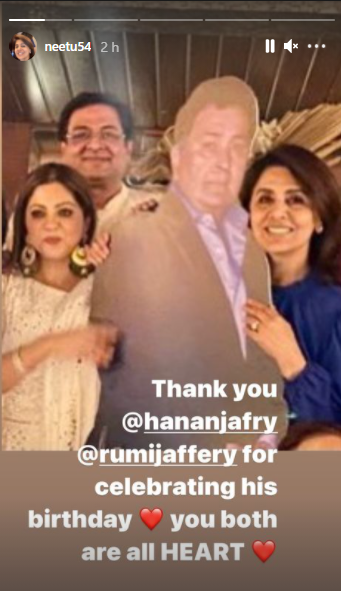 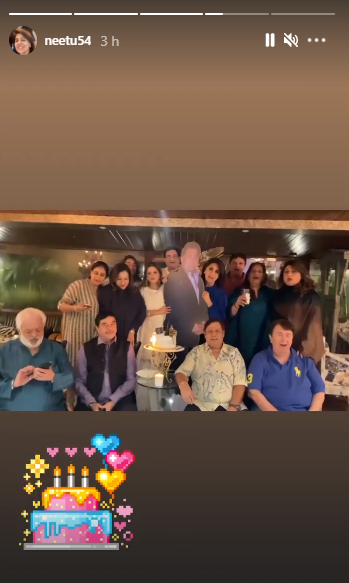 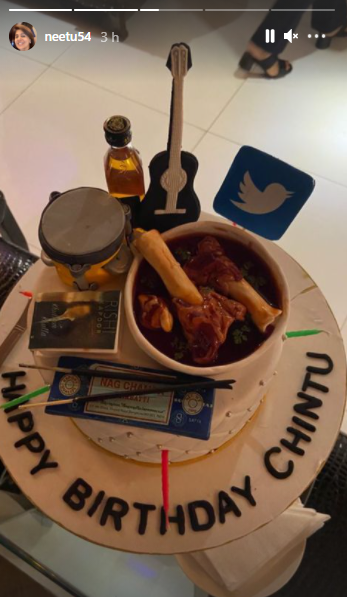 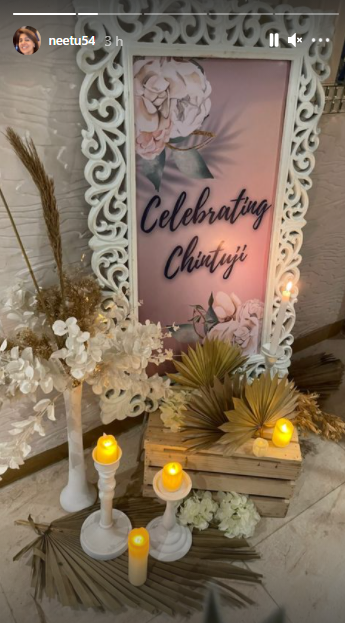 Neetu took to her Instagram handle and shared a priceless throwback picture with Rishi from their time in NYC.

On the other hand, Riddhima shared a picture with her father from her childhood days. 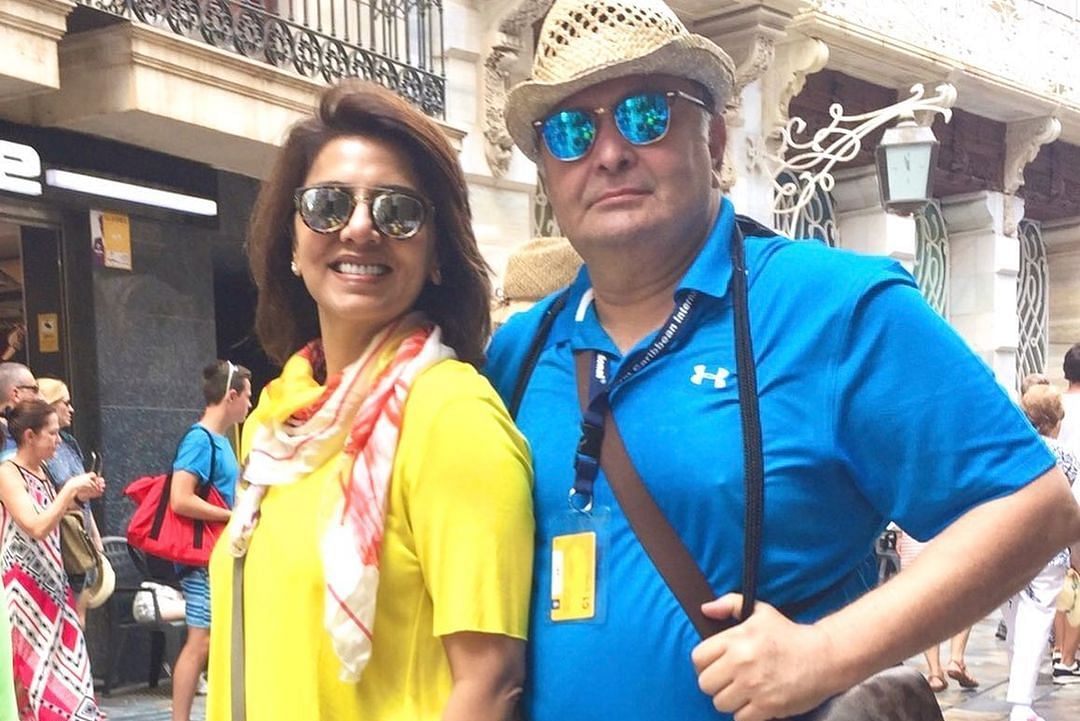 Rishi, who was a legendary actor in Indian cinema, passed away on April 30, 2020, and left a void in people's hearts. Prior to his demise, he was in New York for his treatment with Neetu Kapoor.

The couple got married on January 22, 1980, and share two children together, Riddhima and superstar Ranbir Kapoor.

They featured together in films like 'Zinda Dil', 'Khel Khel Mein', 'Amar Akbar and Anthony', 'Do Dooni Chaar', among several others. Often branded as Bollywood's first chocolate boy, he touched heights of stardom in the film industry with iconic roles in blockbuster hits like 'Bobby', 'Chandni', 'Karz', and many others.

Rishi Kapoor was last seen in the 2019 film 'The Body' alongside Emraan Hashmi and Shobita Sobhita Dhulipala. 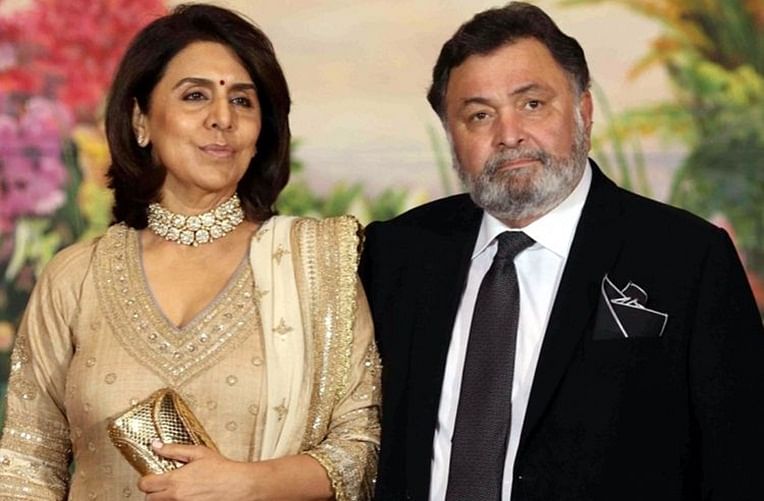