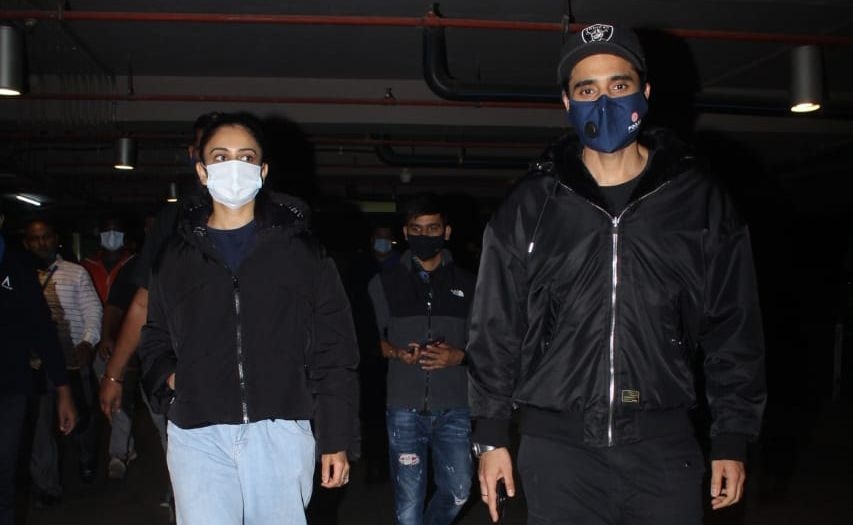 Bollywood actress Rakul Preet Singh, who confirmed her relationship with actor-producer Jackky Bhagnani on her birthday last year, had jetted off for a romantic New Year vacation.

The couple returned to Mumbai on Wednesday and were spotted by the paparazzi at the airport.

They twinned in black with Rakul wearing black sweatshirt, grey trousers and black sneakers. Meanwhile Jackky kept it all-black and accessorised his look with a cap. 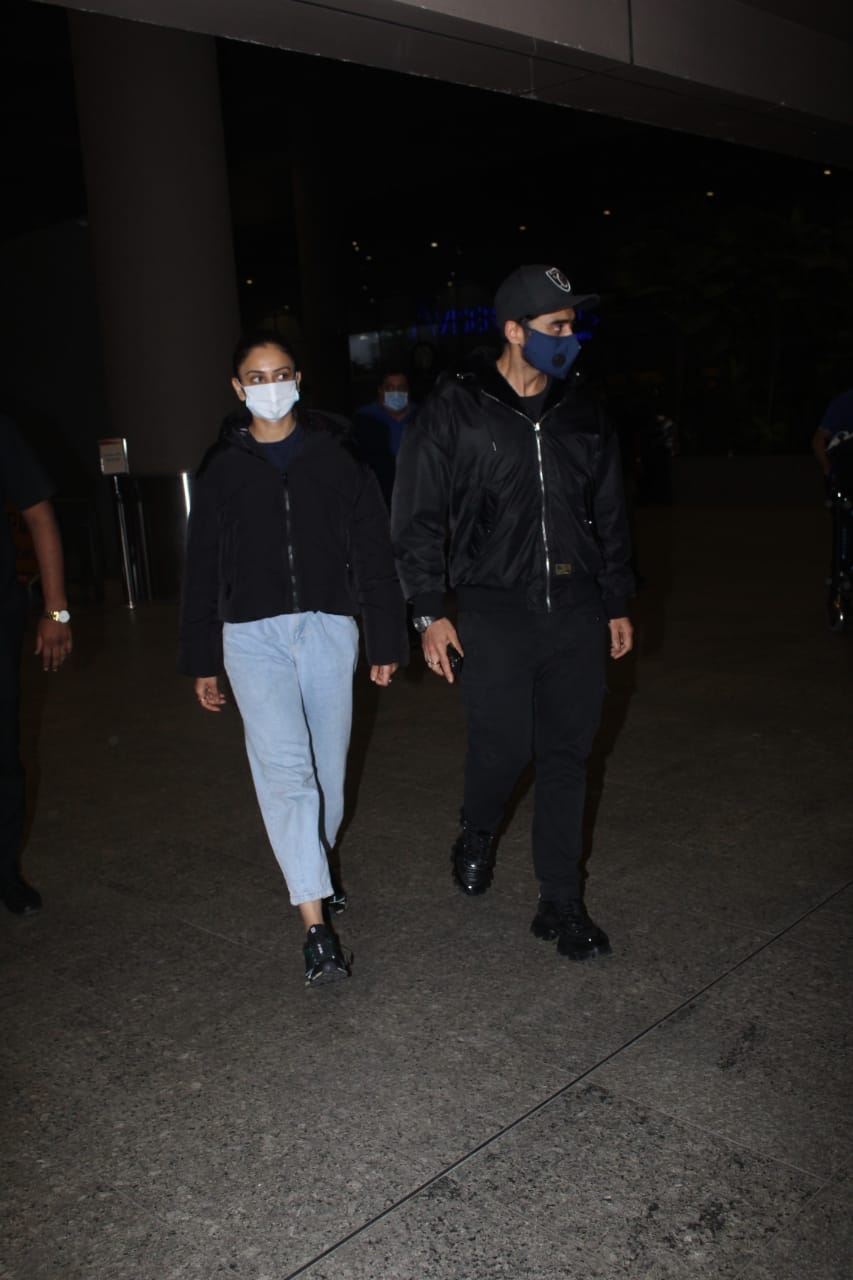 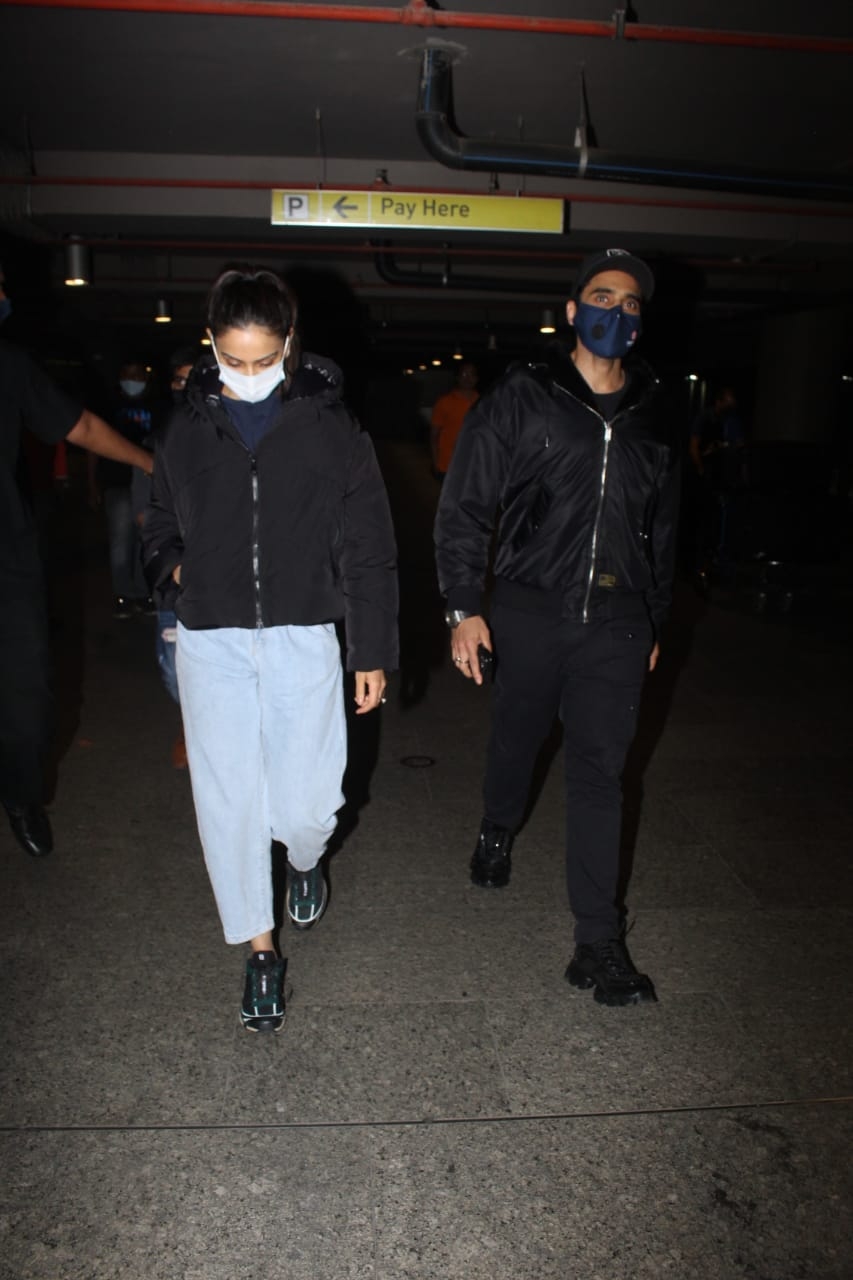 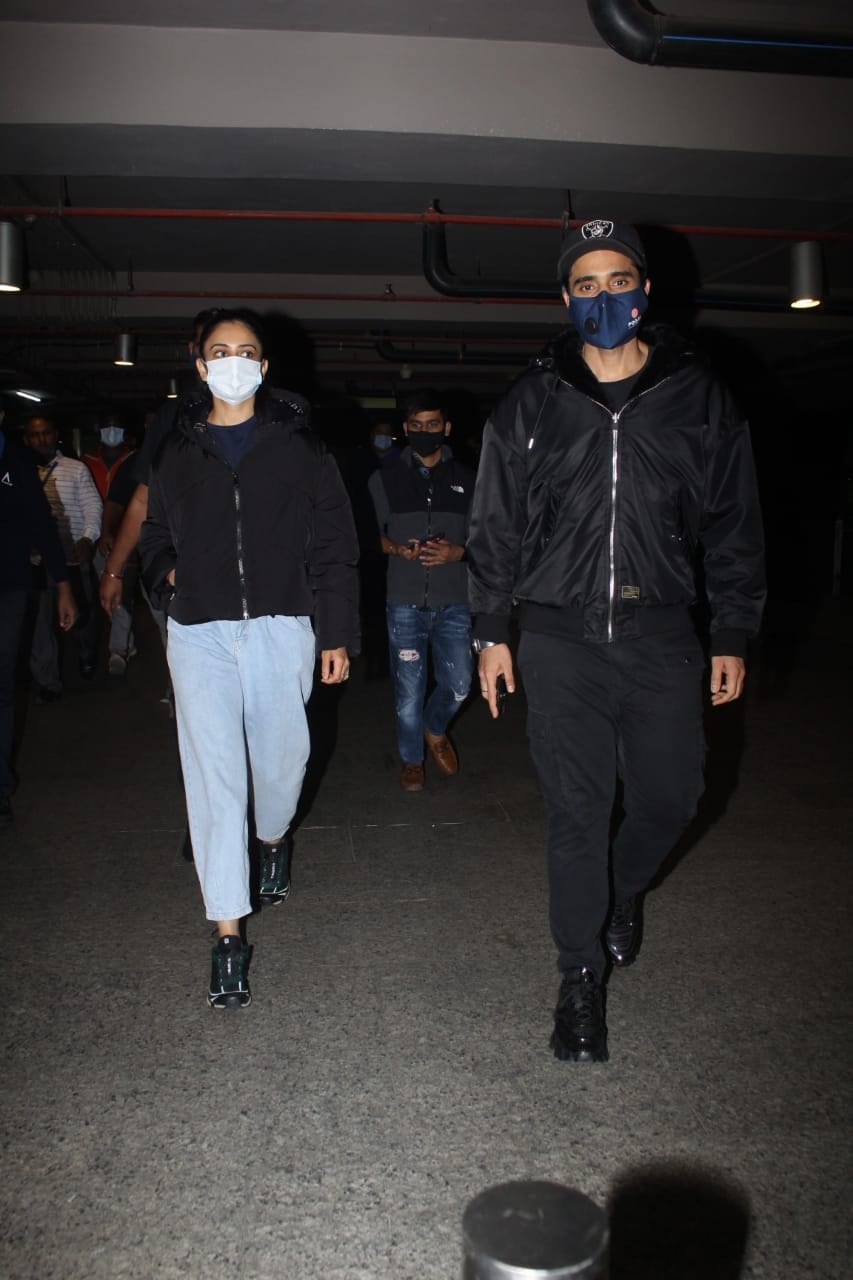 Rakul and Jackky worked together recently for an Akshay Kumar-starrer 'Production 41'. In the film, Rakul plays Akshay Kumar's leading lady while Jackky has donned the producer's cap.

Rakul and Jackky have been spotted a lot of times on dinner dates and visiting each other's houses in Mumbai. However, they never confirmed or denied being in a relationship.

They have reportedly been dating for over a year now.

Rakul has an interesting line-up of films. She will be seen in ‘Runway 34', with Amitabh Bachchan and Ajay Devgn. She will also be seen with Ayushmann Khurrana in 'Doctor G.'

Besides that, she also has 'Indian 2', 'Ayalaan', 'Attack', 'Thank God', and 'Chhatriwali' among others.

When asked about her massive line up and if it add to one's responsibilities, Rakul Preet told IANS: "Yes, the responsibility does increase along with the anxiety, as the films are ready and the people will soon start watching them. They should like the films, so it also heightens expectations, but I think, I am in the phase of being just grateful, as I am getting a chance to so many films and I hope that I keep getting such films and they keep on releasing." 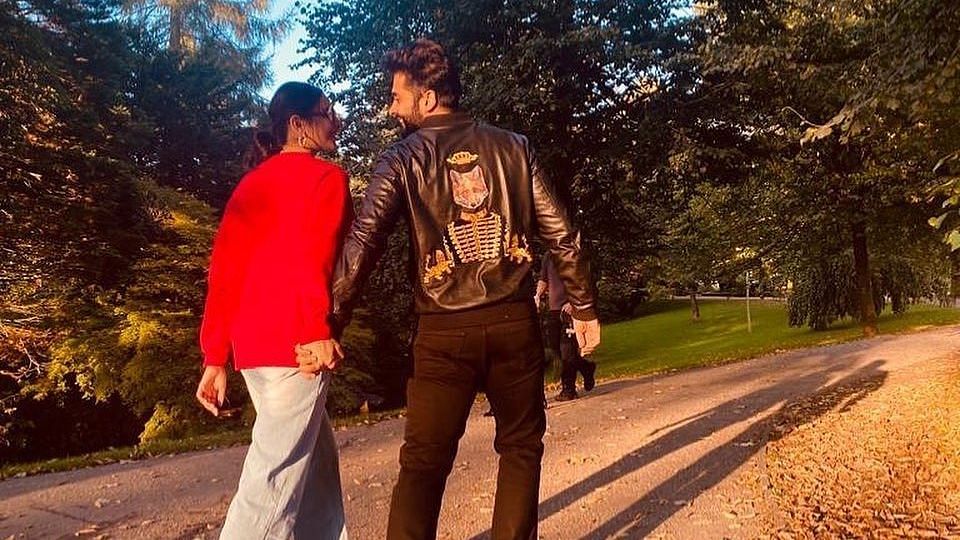