While the duo did not pose for the paparazzi together, here are some of their pictures from Friday evening.
FPJ Web Desk 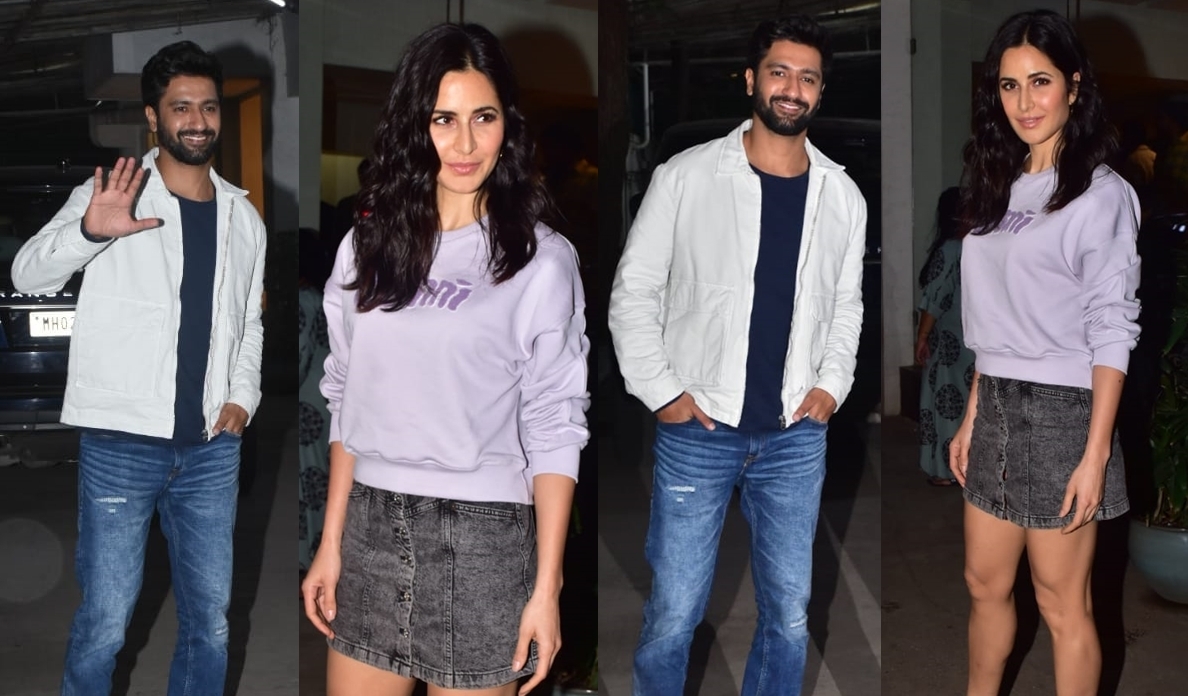 While the duo did not pose for the paparazzi together, here are some of their pictures from Friday evening. 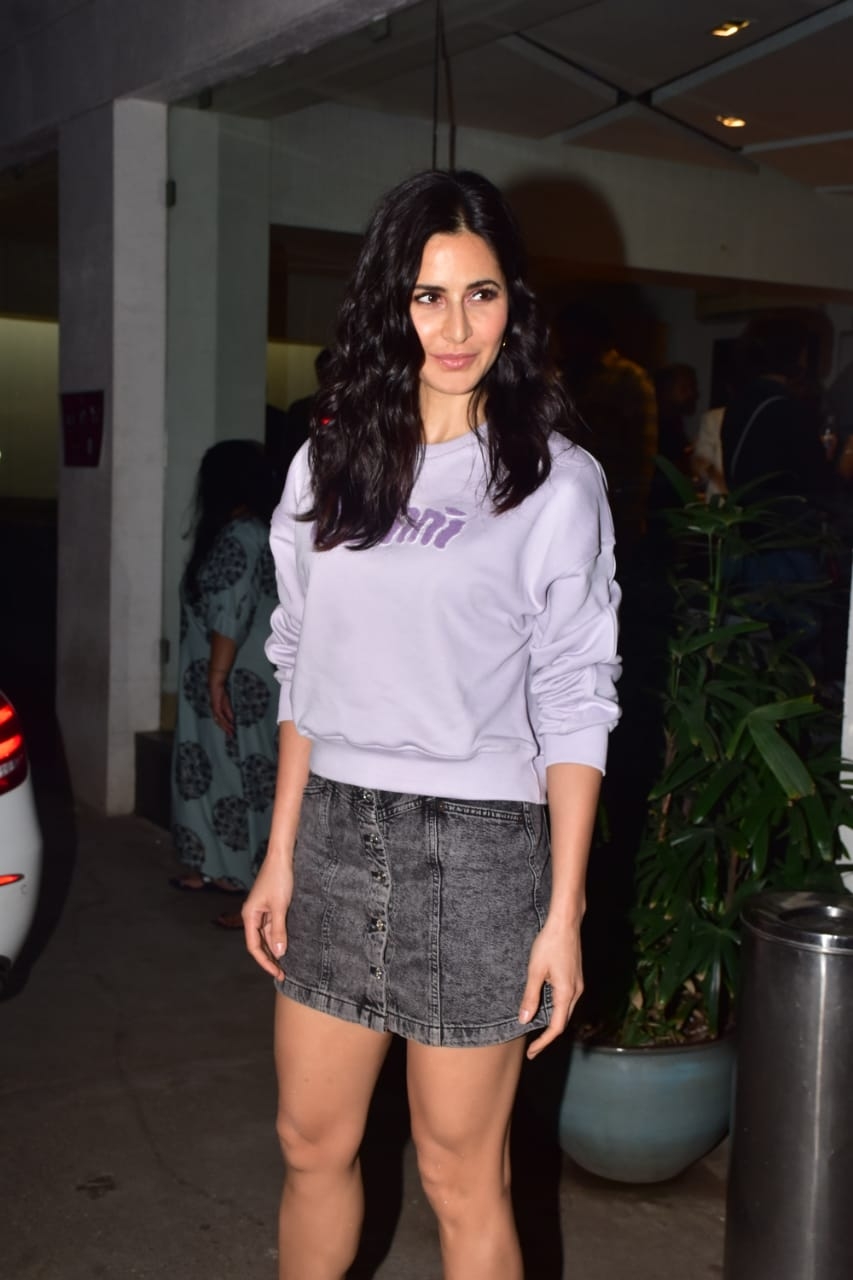 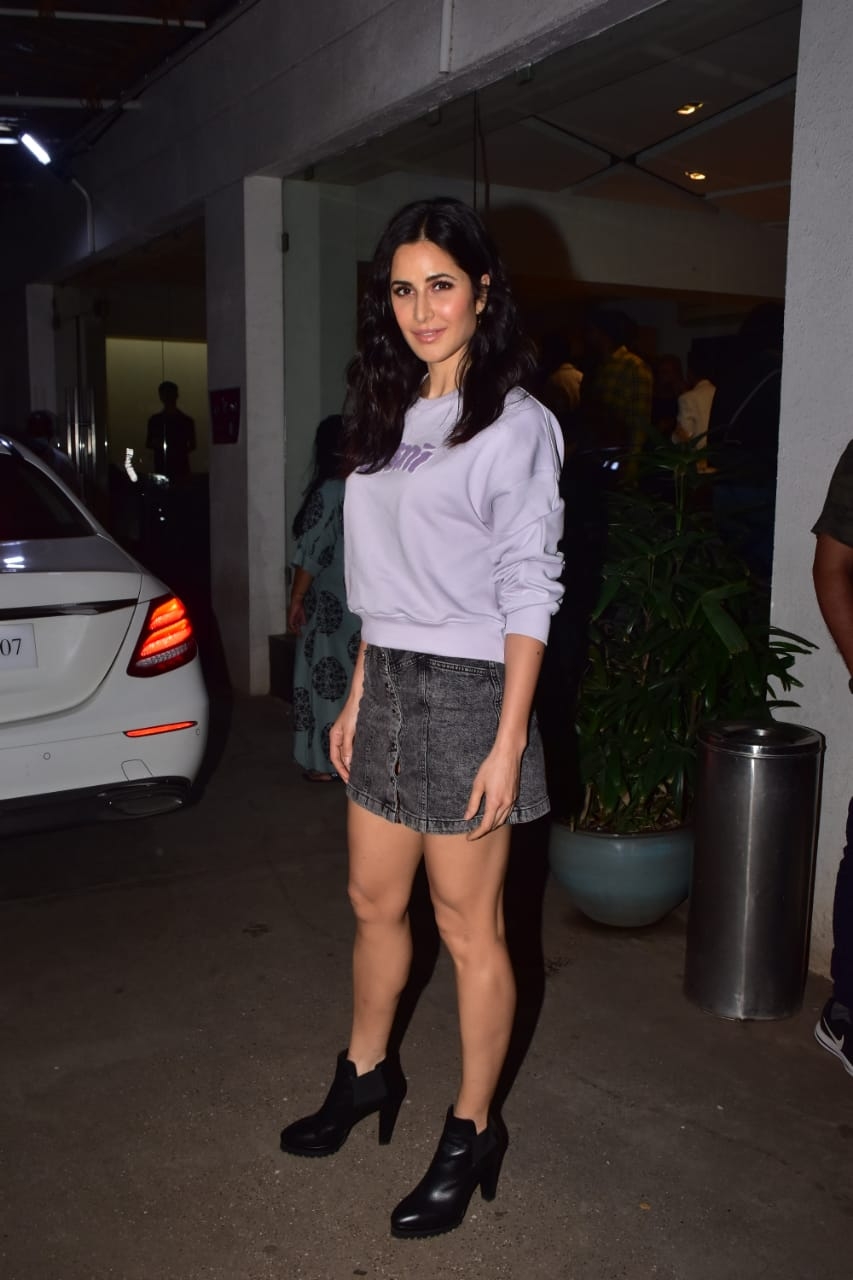 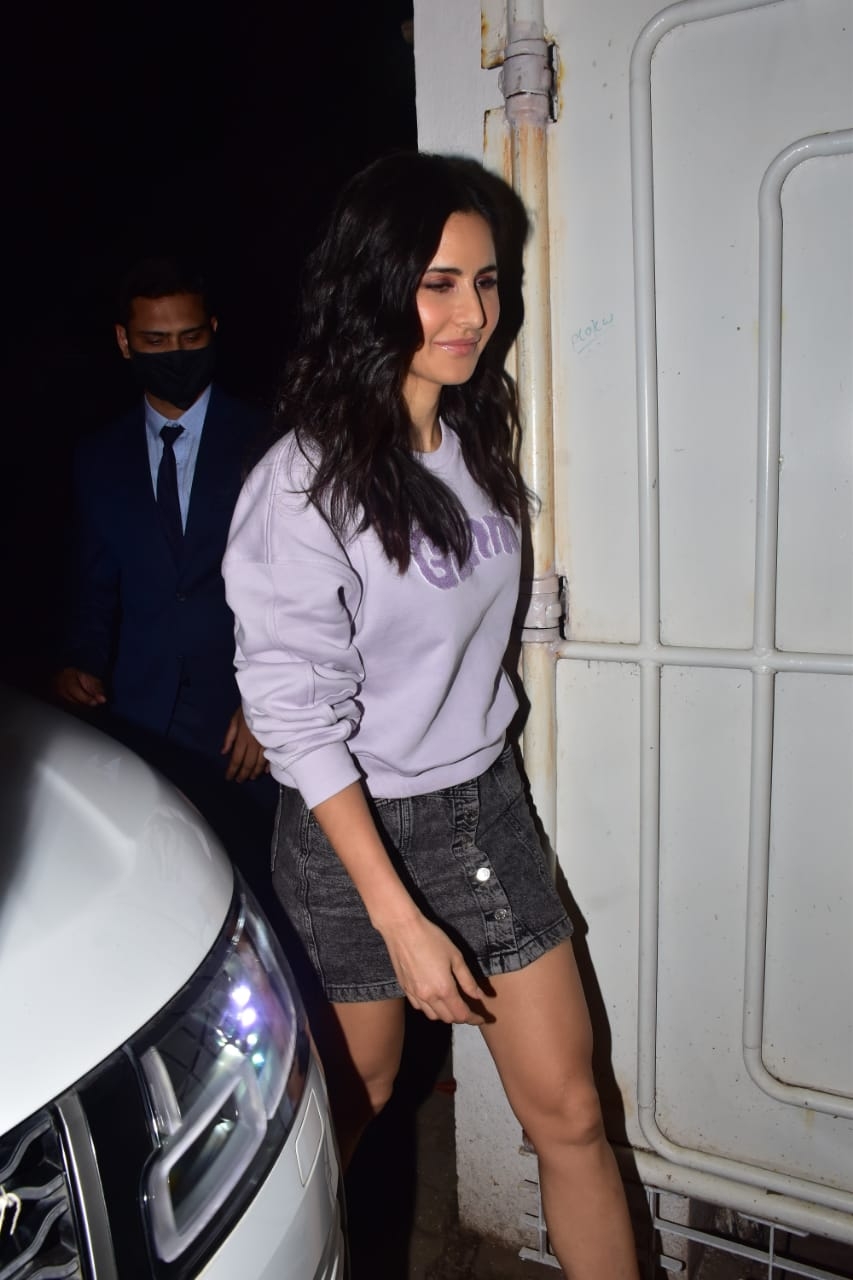 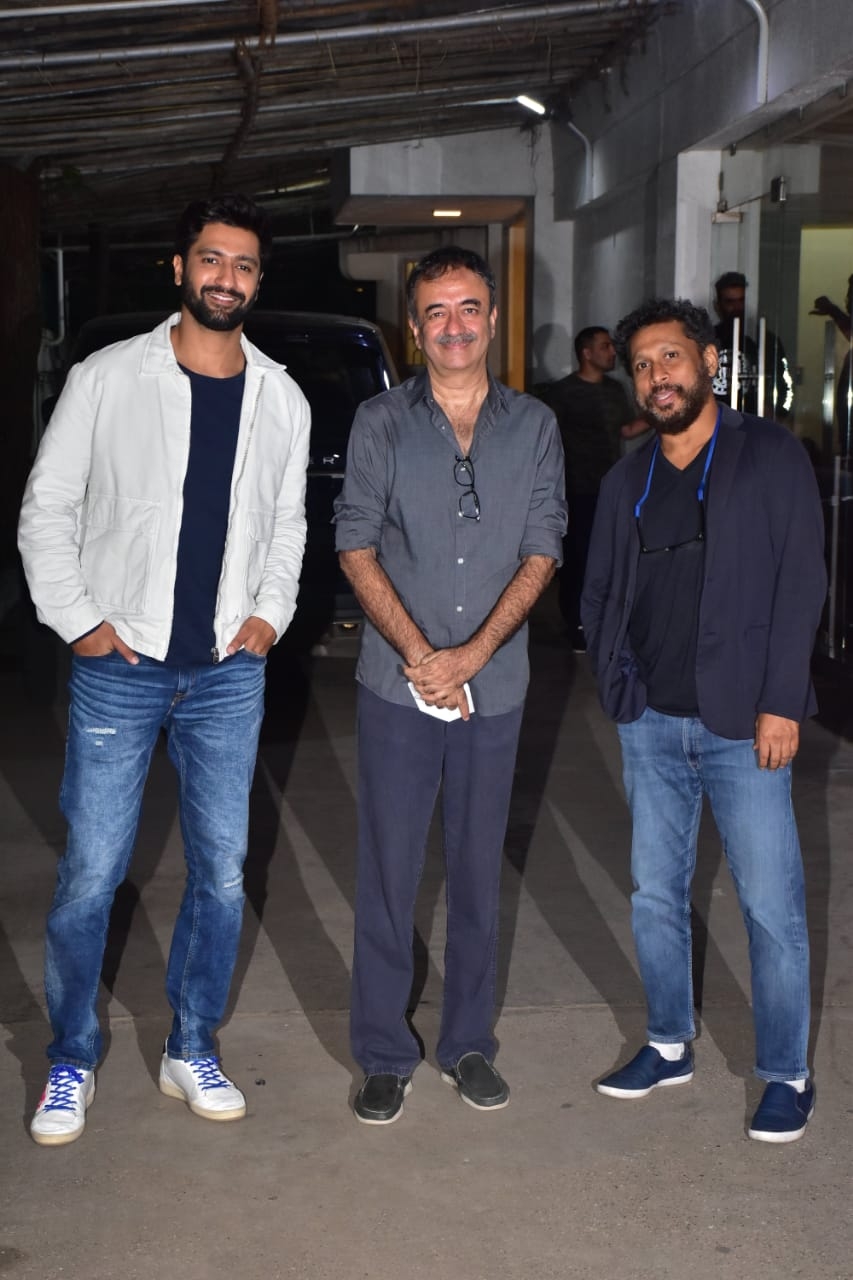 It’s been over a year since Katrina Kaif and Vicky Kaushal have been rumoured to be in a relationship. From attending the screening of 'Bhoot Part One: The Haunted Ship' to gracing Isha Ambani Piramal's Holi bash, the rumoured couple has been making appearances at dinner dates, birthday celebrations and other festivities to name a few.

Back in August, rumours of their engagement went viral on social media, which were denied by Vicky's family members.

Directed by Shoojit Sircar, 'Sardar Udham' is a biopic on freedom fighter Sardar Udham Singh, who assassinated Michael O'Dwyer in 1940. He assassinated the former Lieutenant Governor of Punjab in British India to avenge the brutal killings of the Jallianwala Bagh Massacre in 1919.

Slated for release during the Dussehra weekend, 'Sardar Udham' will stream on Amazon Prime Video on October 16. 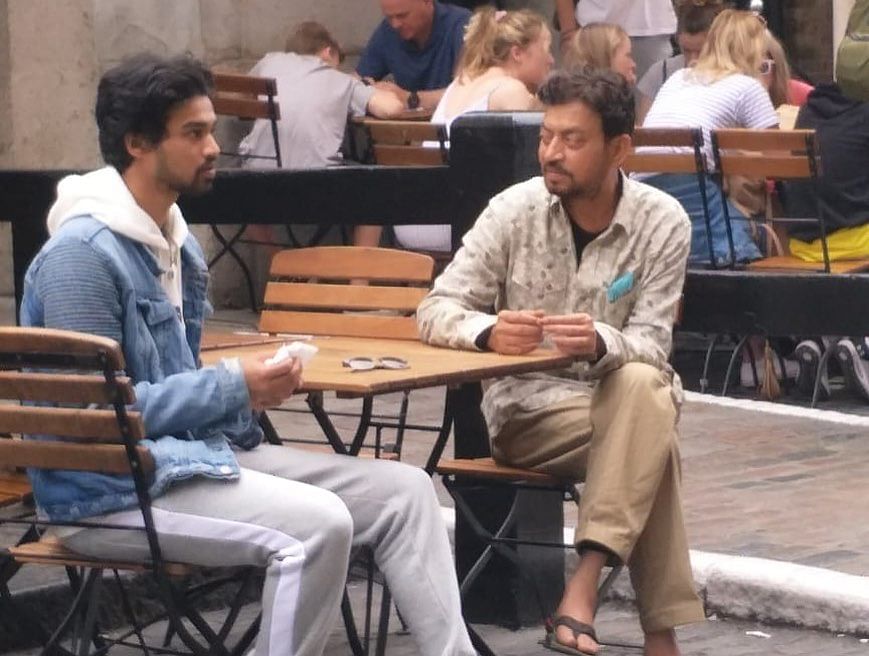