The pictures show Kartik wearing a white shirt, and a small hoop in his ears. He can be seen holding a toothbrush and toothpaste.
FPJ Web Desk 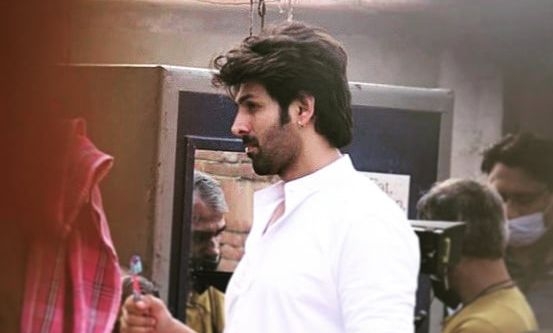 Bollywood actor Kartik Aaryan who is currently basking in the praises for his recently released film 'Dhamaka', shared on Thursday that he has commenced shoot for his upcoming film 'Shehzada' in Old Delhi.

Taking to his Instagram handle, Kartik shared a selfie of him posing at the shoot set with Jama Masjid in the backdrop.

The shooting of the 'Shehzada' began last month.

Now, a fan account of the actor has dropped some unseen pictures from the sets.

The pictures show Kartik wearing a white shirt, and a small hoop in his ears. He can be seen holding a toothbrush and toothpaste.

For someone who almost got stereotyped courtesy string of rom-coms like "Sonu Ke Titu Ki Sweety", "Luka Chhupi" and "Pati, Patrick Aur Woh", the actor said he has made a "conscious decision" to choose diverse projects.

Be it a horror comedy like 'Bhool Bhulaiyaa 2', an action-packed family musical 'Shehzada' or romantic thriller 'Freddy', Kartik's upcoming films are uniquely different from each other, Aaryan promised.

"I'm blessed that I have all these titles with great filmmakers, who are showing their belief in me. There's so much excitement. I'm thrilled to go from one set to the other," the 30-year-old actor told PTI in an interview. 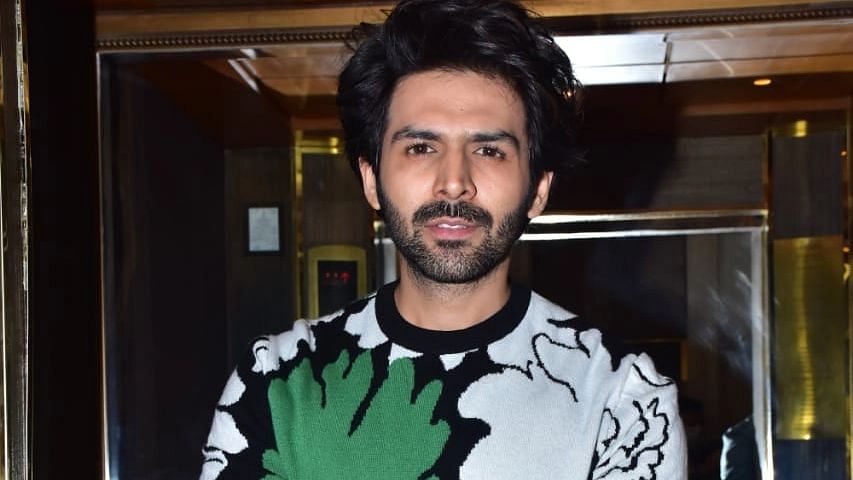