In Pics: Kangana Ranaut, Varun Dhawan and Alia Bhatt and other Bollywood celebs papped in Mumbai 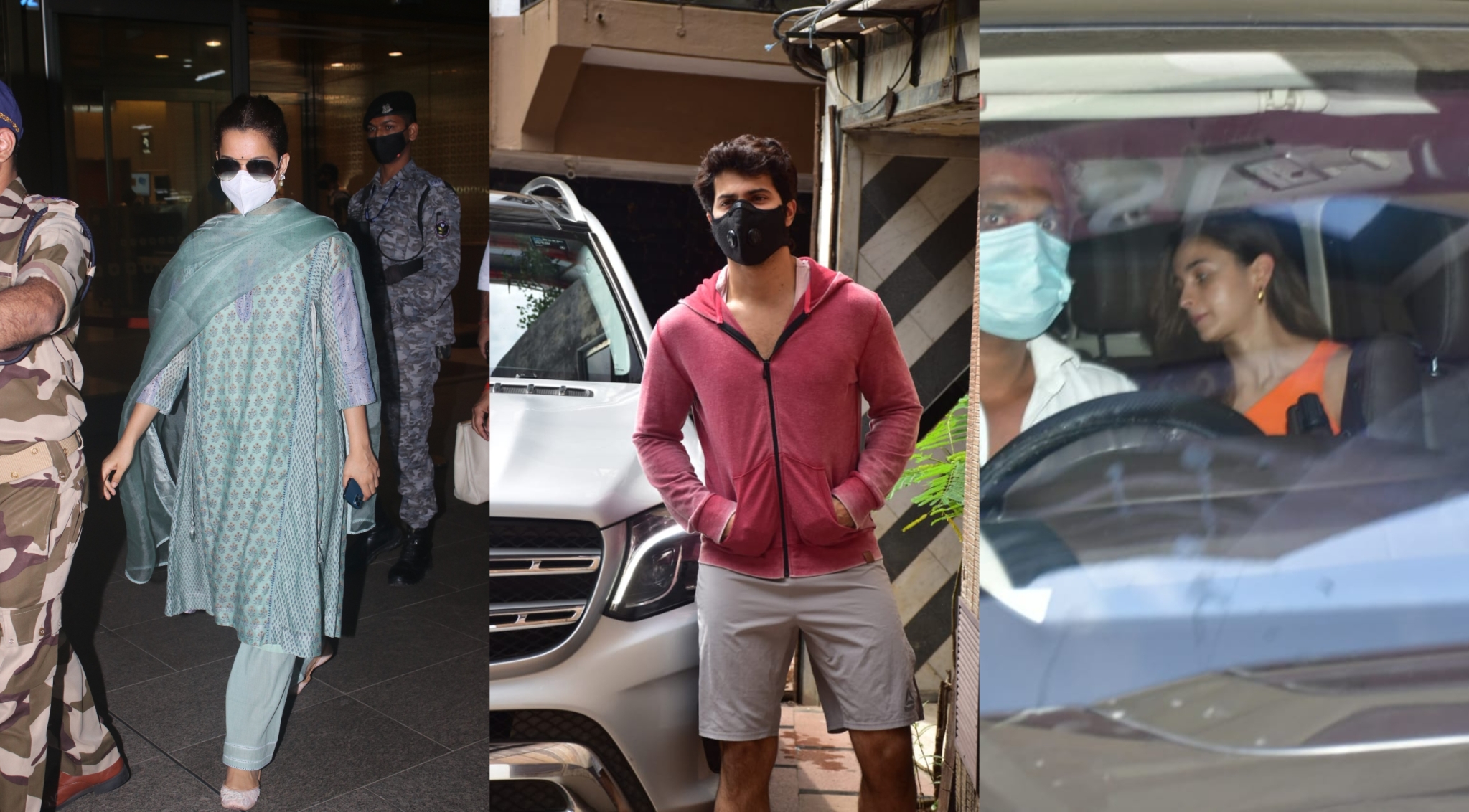 In Pics: Kangana Ranaut, Varun Dhawan and Alia Bhatt and other Bollywood celebs papped in Mumbai | Photos by Viral Bhayani

Actress Kangana Ranaut, who's gearing up for the release of her highly-anticipated film 'Thalaivii', is busy with the promotions of the film. After promoting her film in Hyderabad, Kangana Ranaut arrived back in Mumbai, on Monday.

She was spotted by the paparazzi at the Mumbai airport.

Meanwhile, Alia Bhatt was seen leaving a dubbing studio in the city. The actress has multiple films in the pipeline including 'RRR', 'Rocky Aur Rani Ki Prem Kahani' and 'Darlings'. Fans are also waiting to see Alia in the films 'Brahmastra', which also features Ranbir Kapoor.

Kiara Advani on Monday jetted off for the shoot of an upcoming project. Meanwhile, Varun Dhawan, Malaika Arora and Disha Patani were spotted outside their respective gyms.

Neelam Kothari, Bhavna Panday, Mrunal Thakur and others were also snapped by paps. 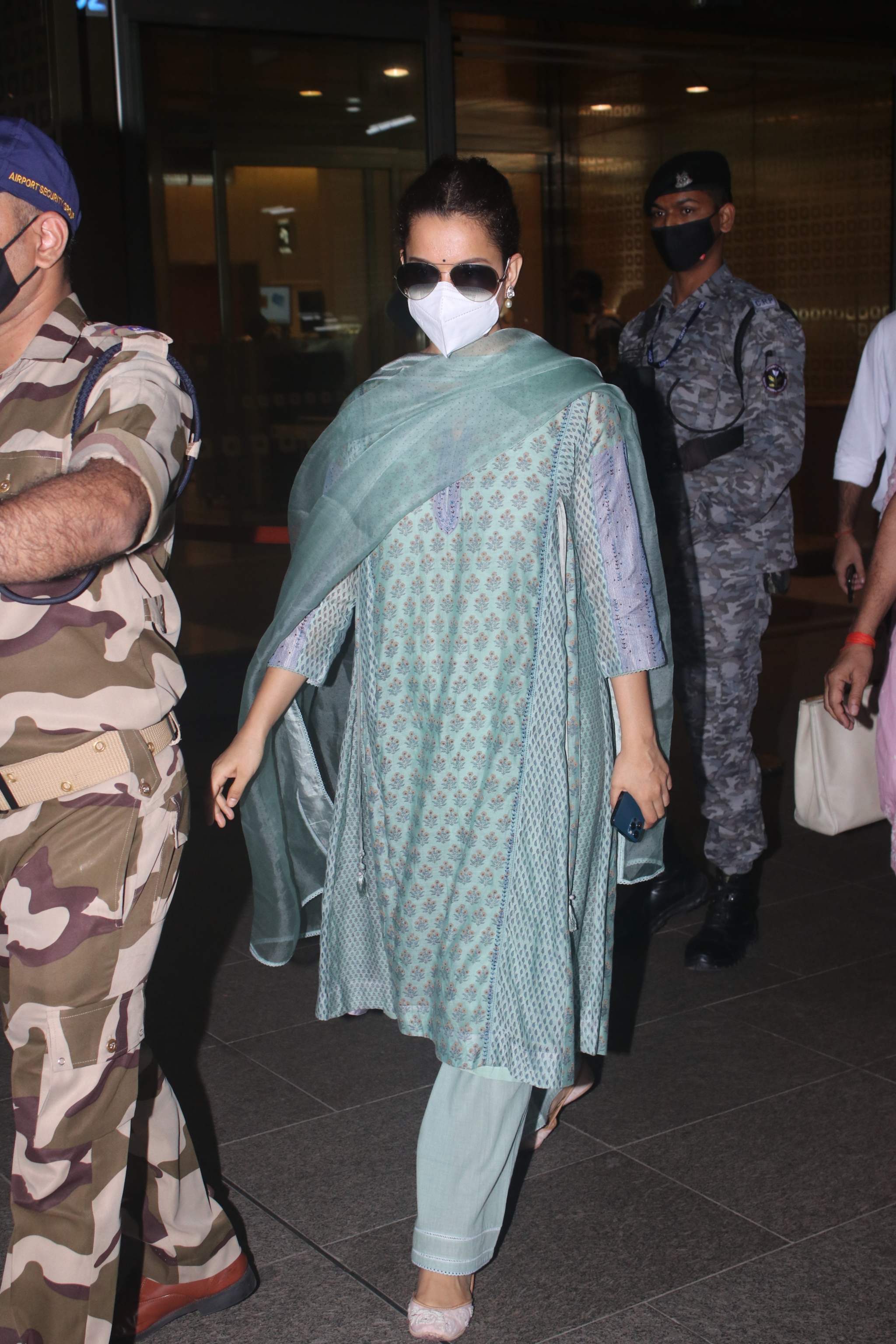 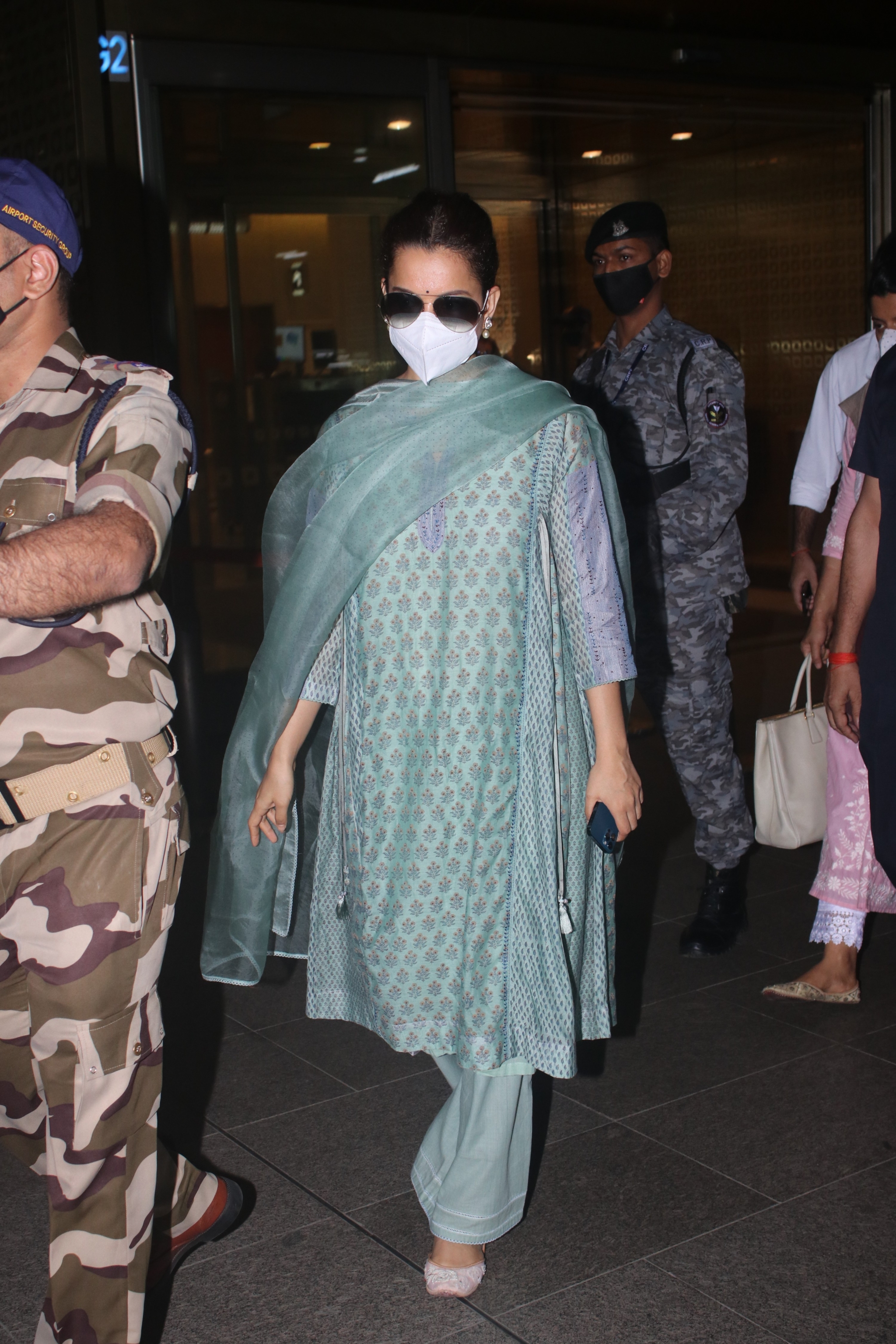 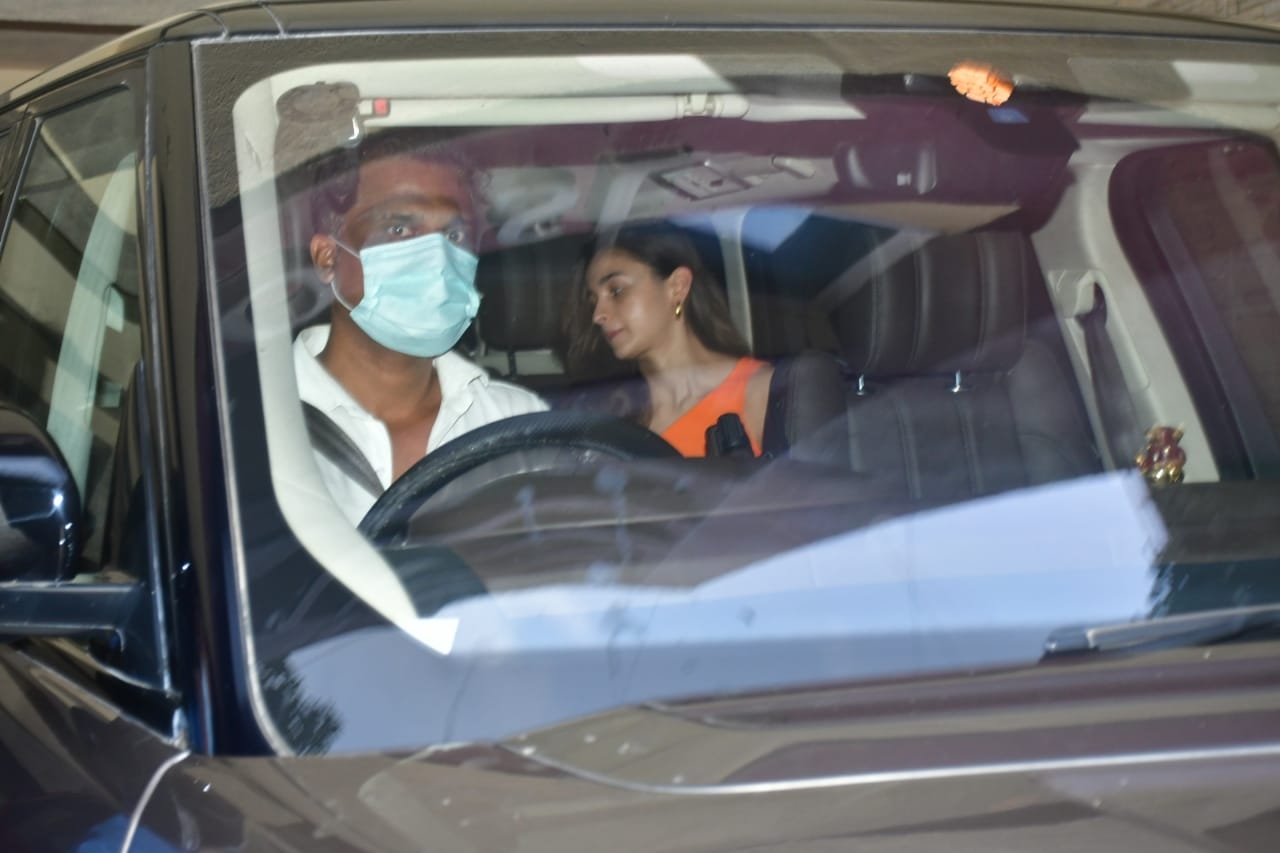 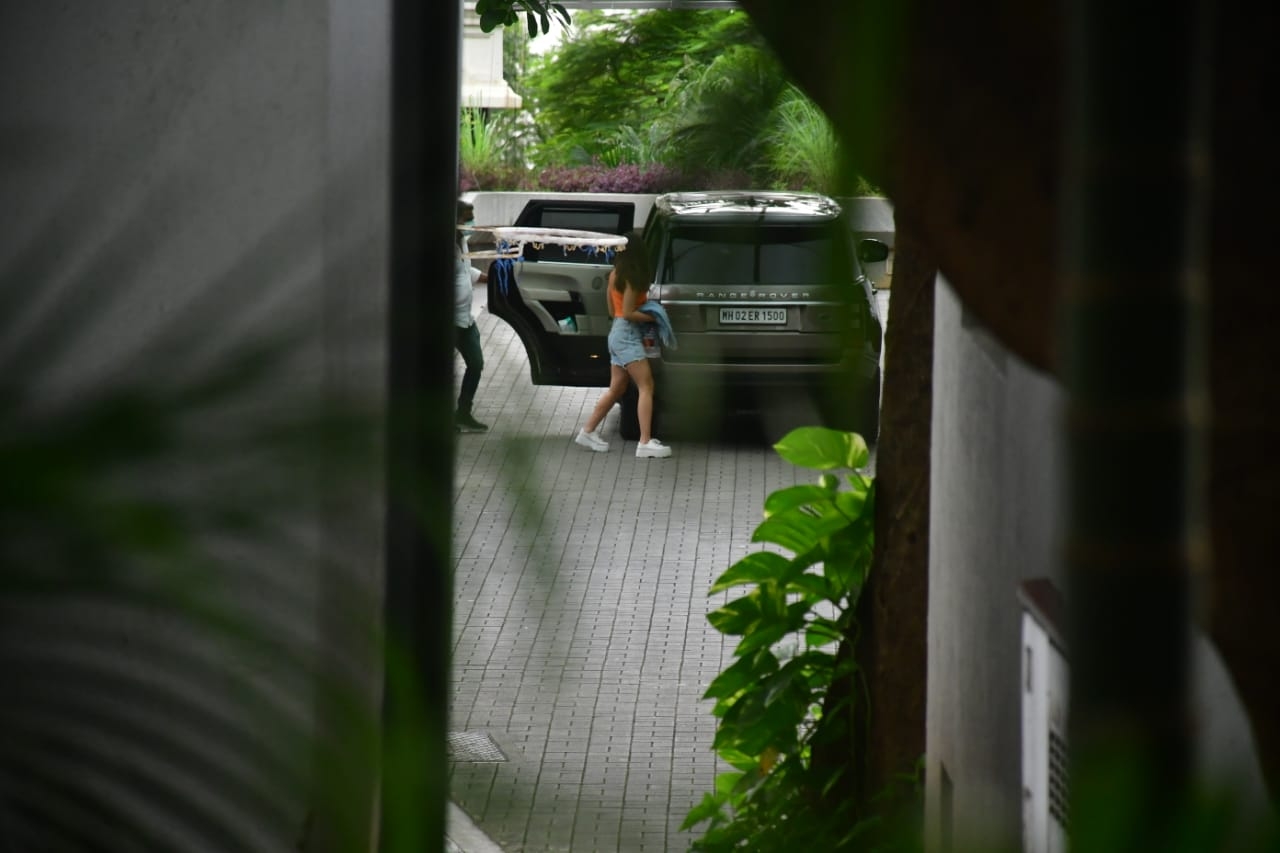 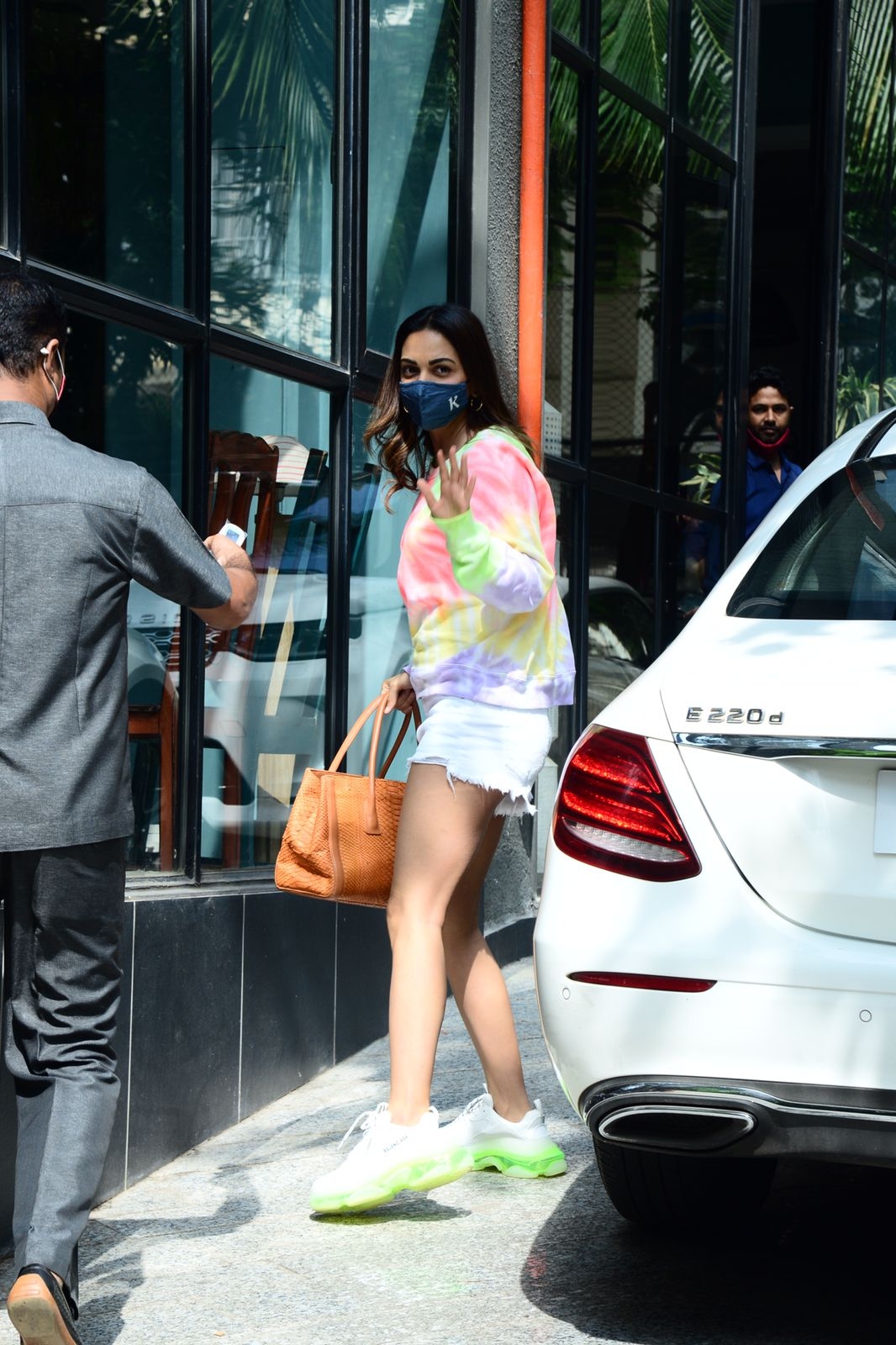 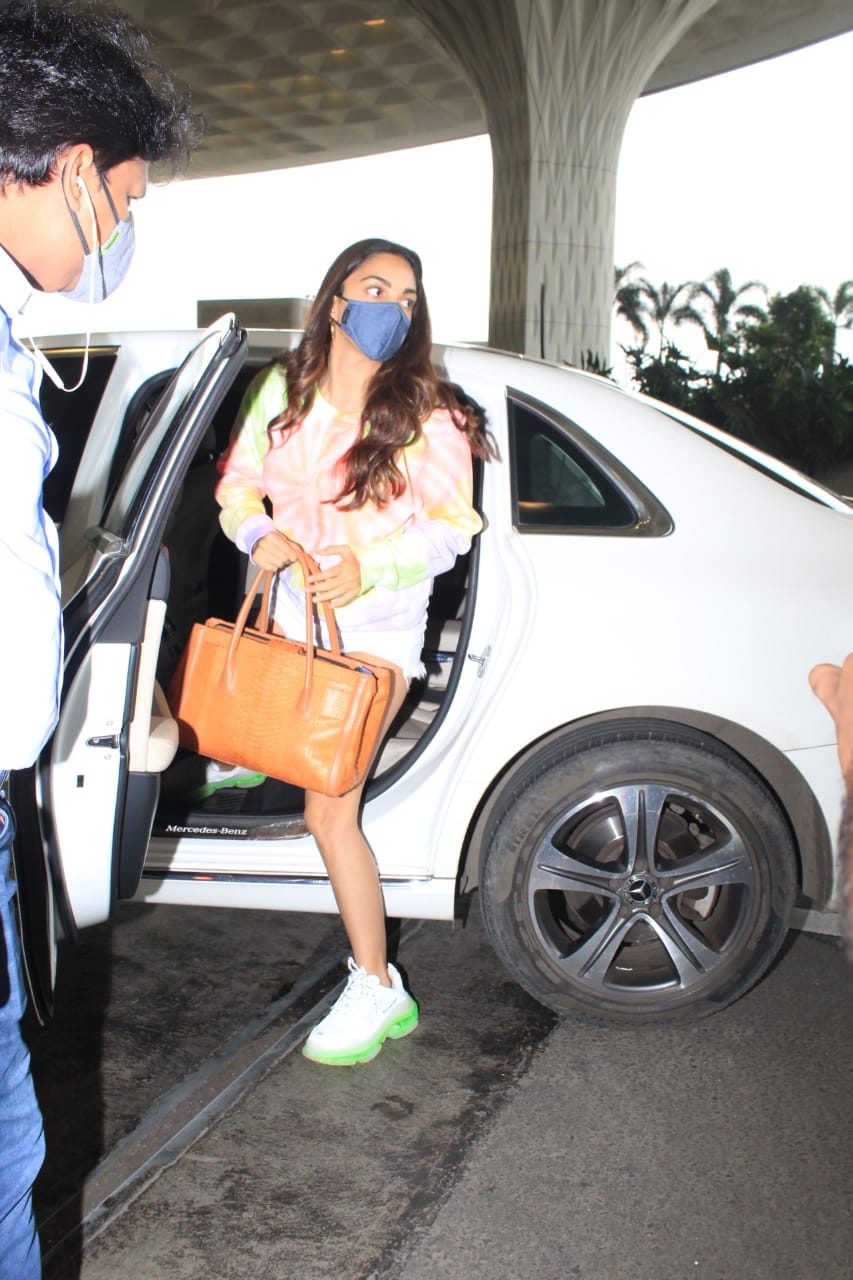 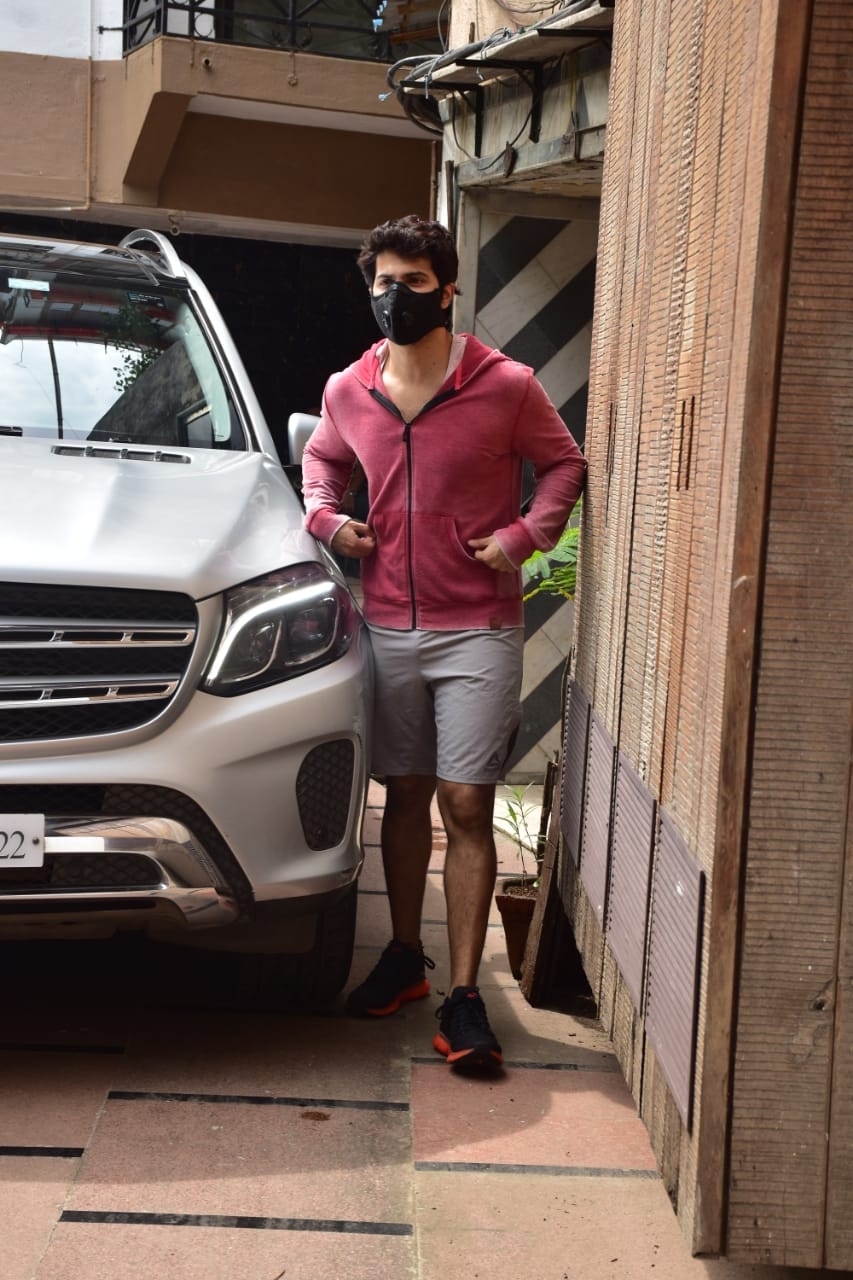 Varun Dhawan at his gym | Photos by Viral Bhayani 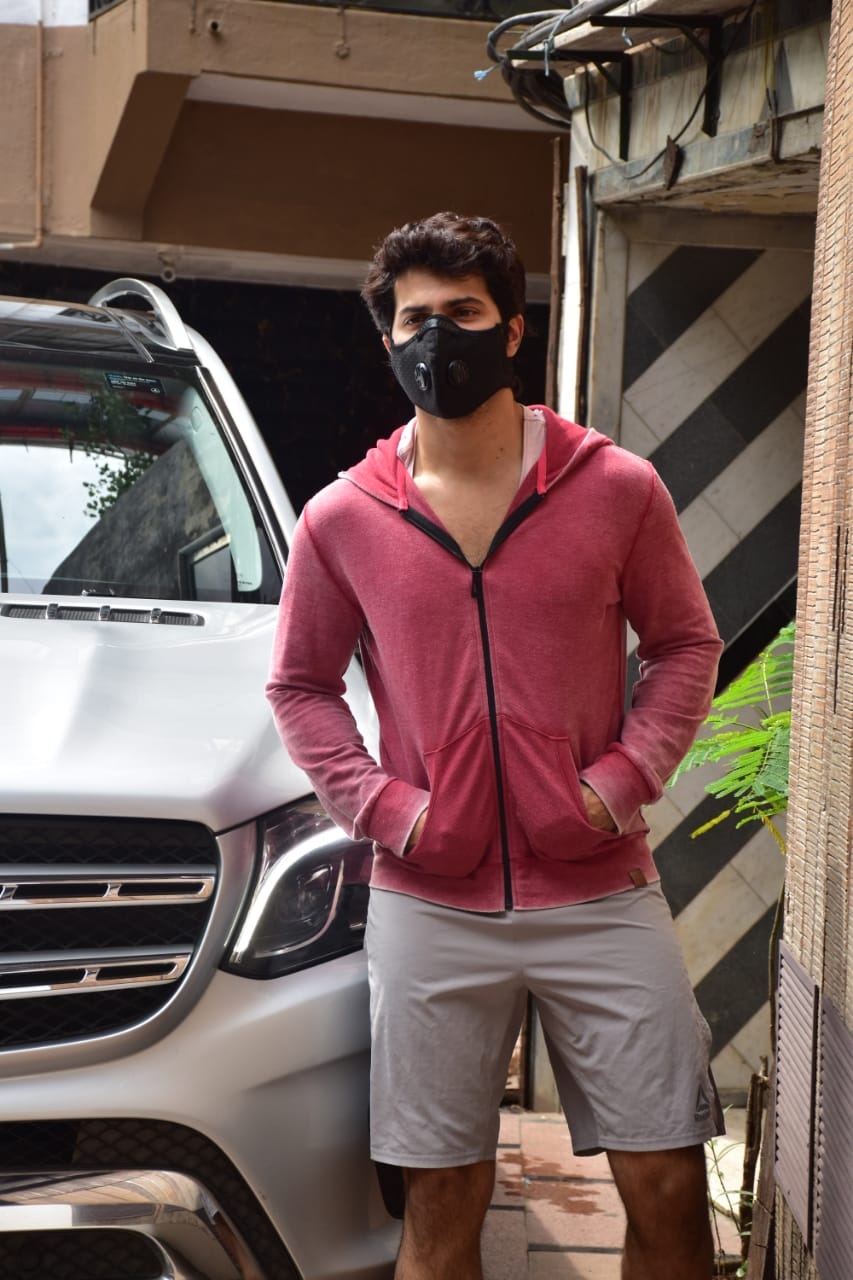 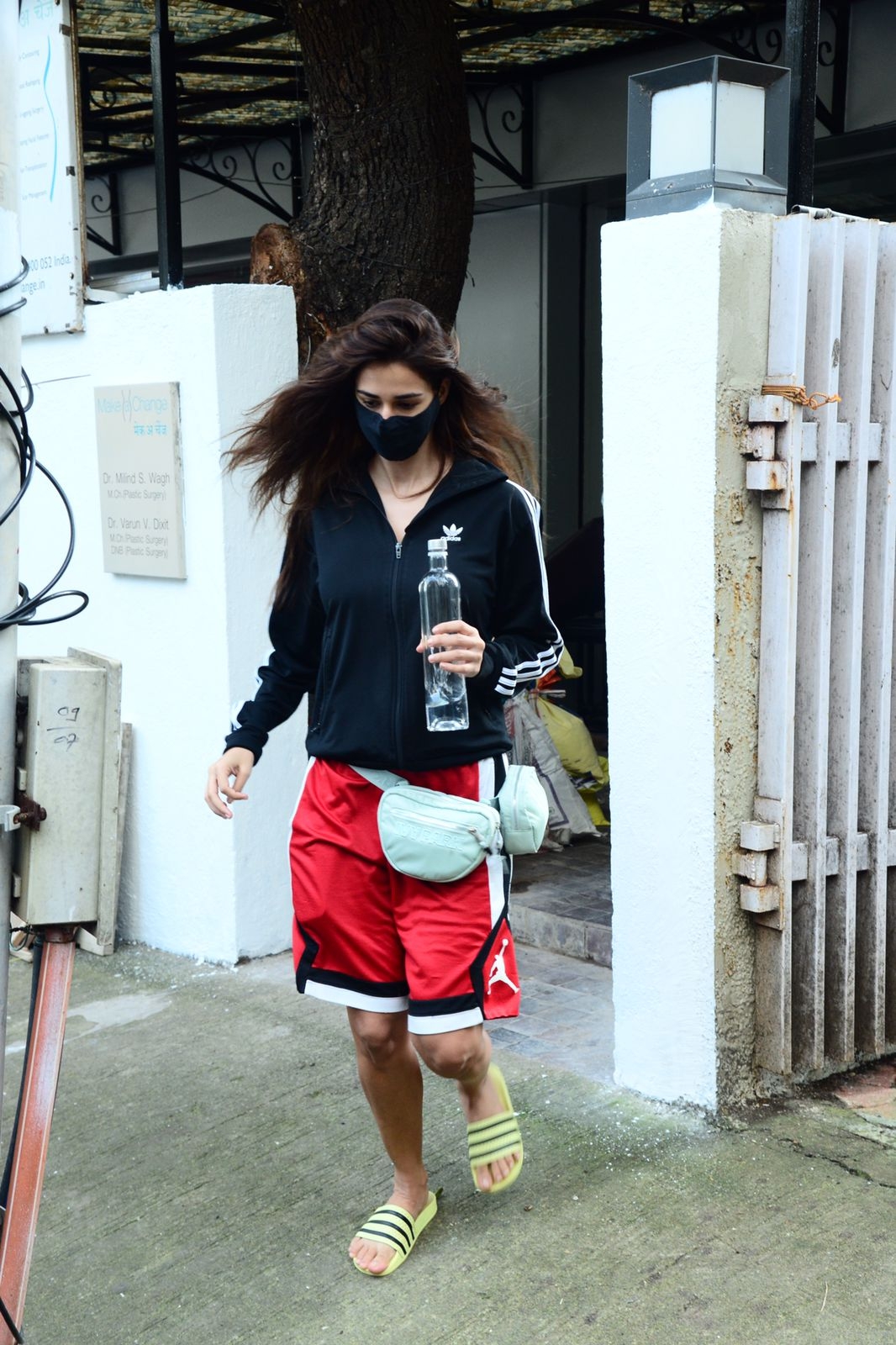 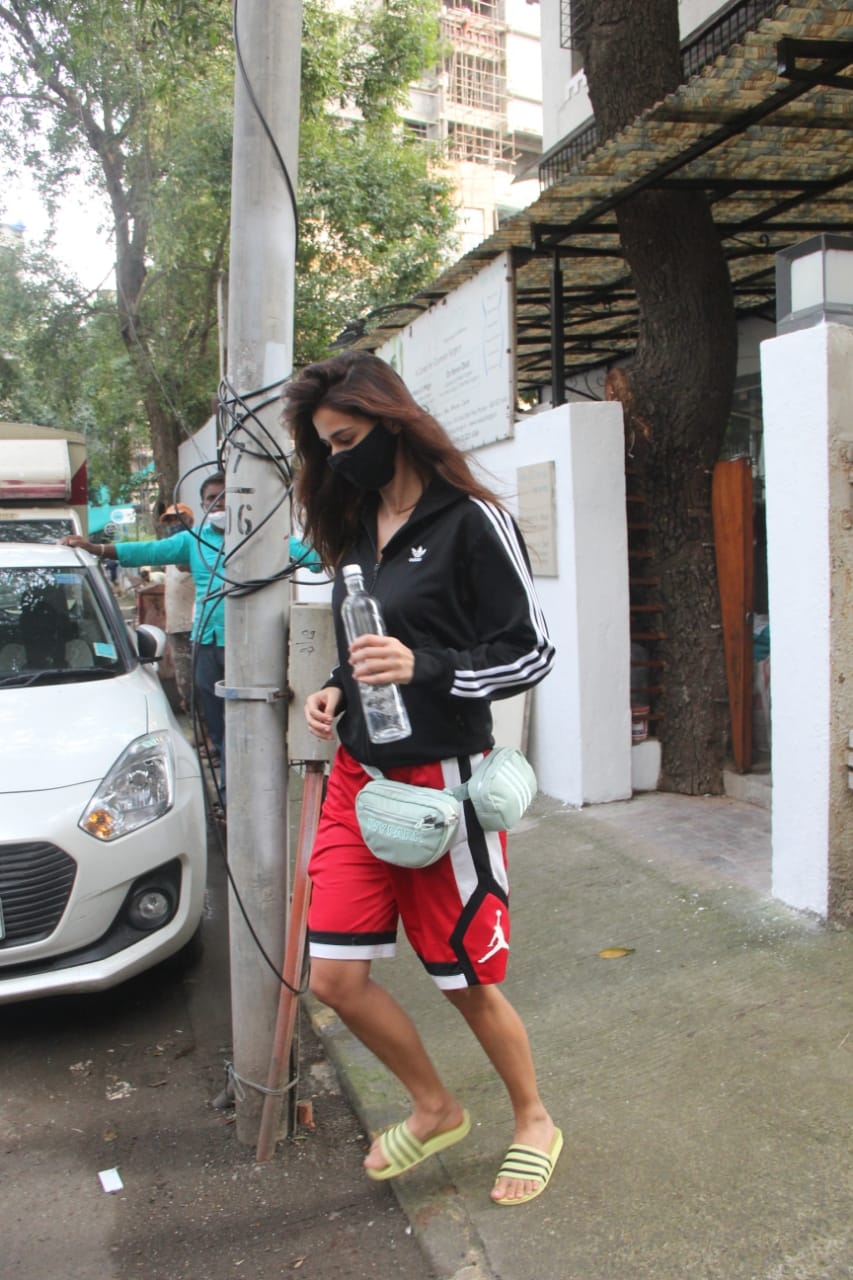 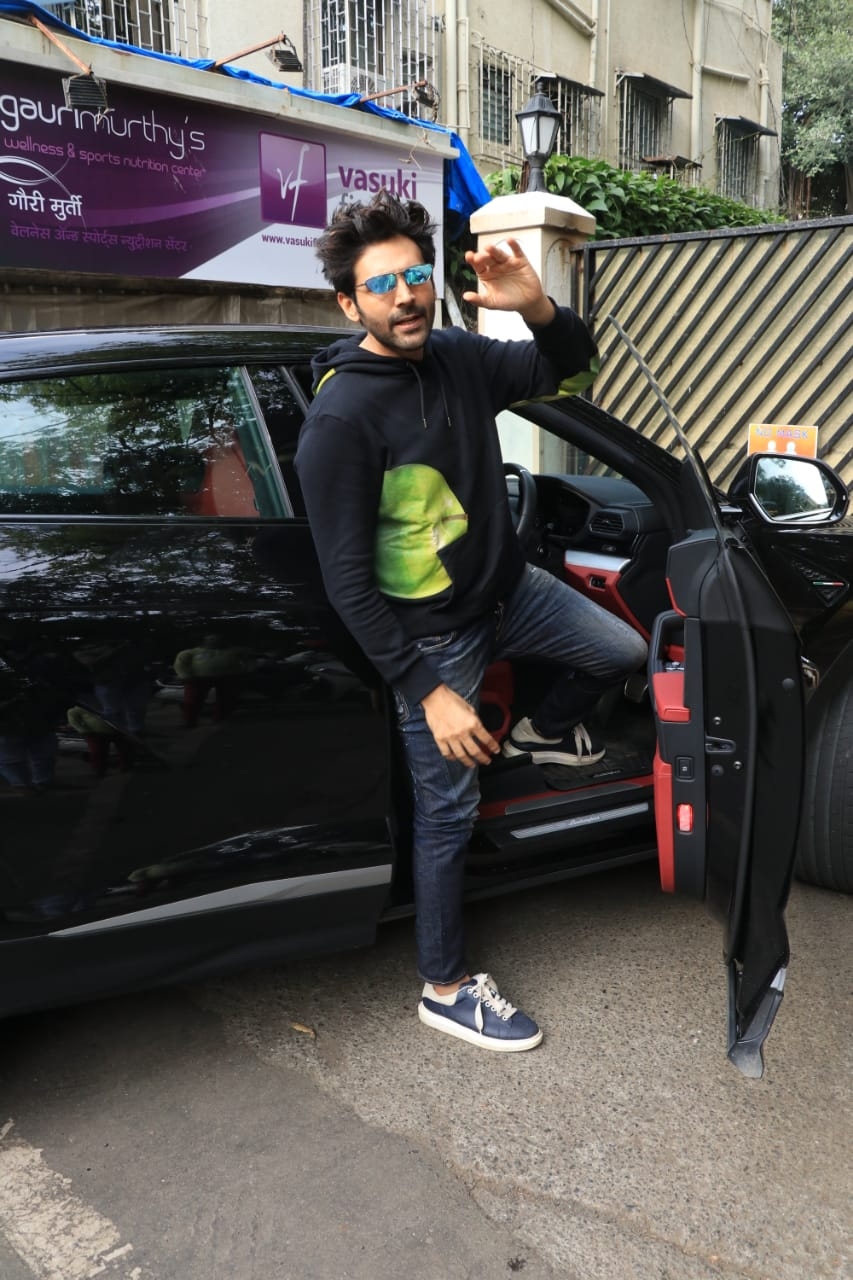 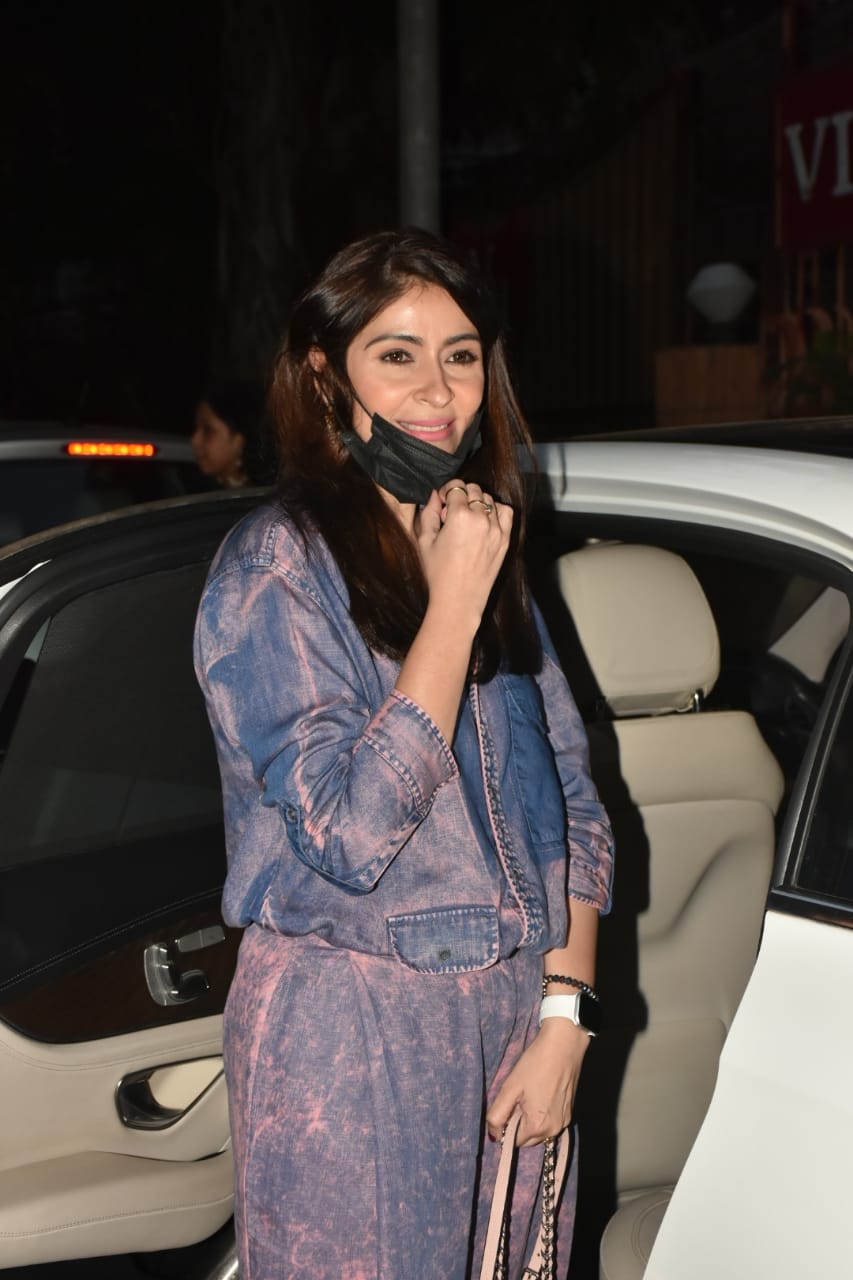 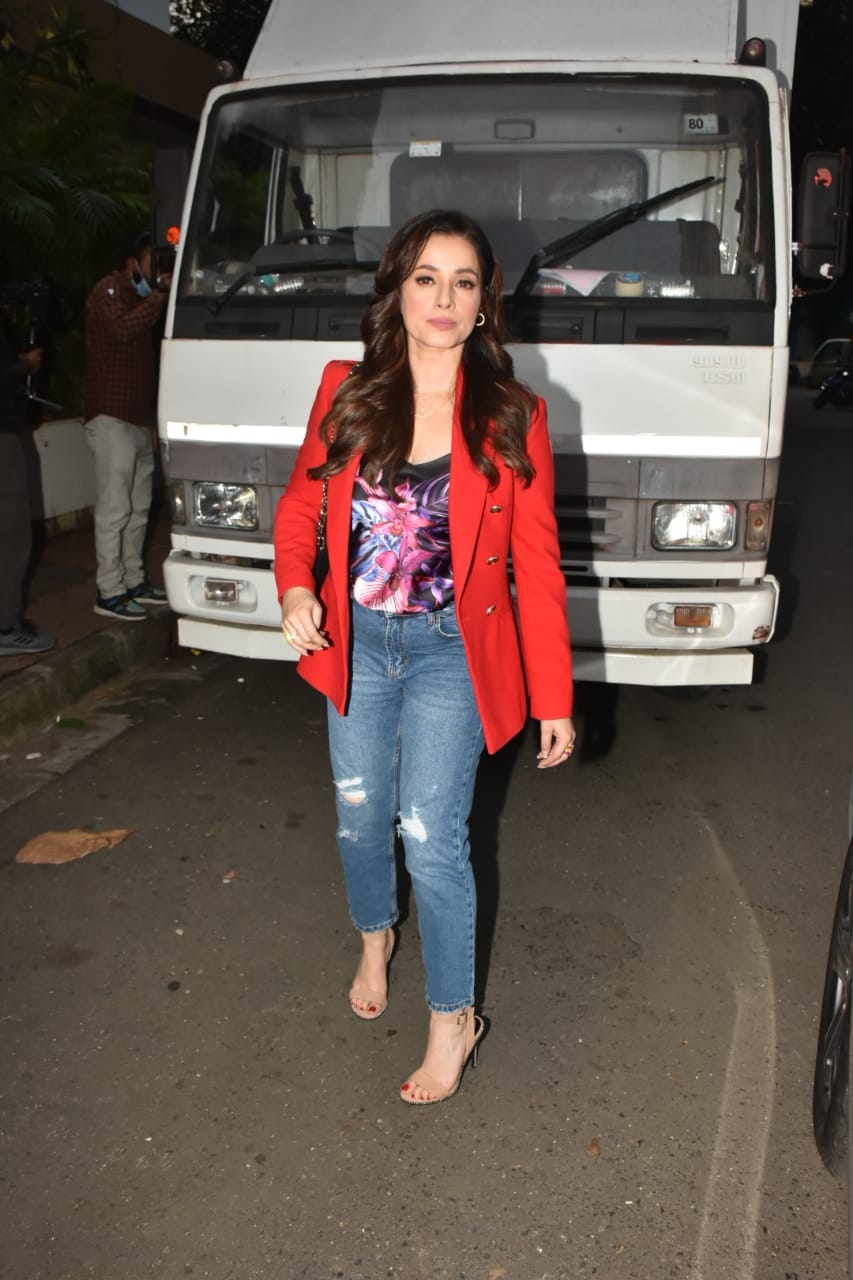 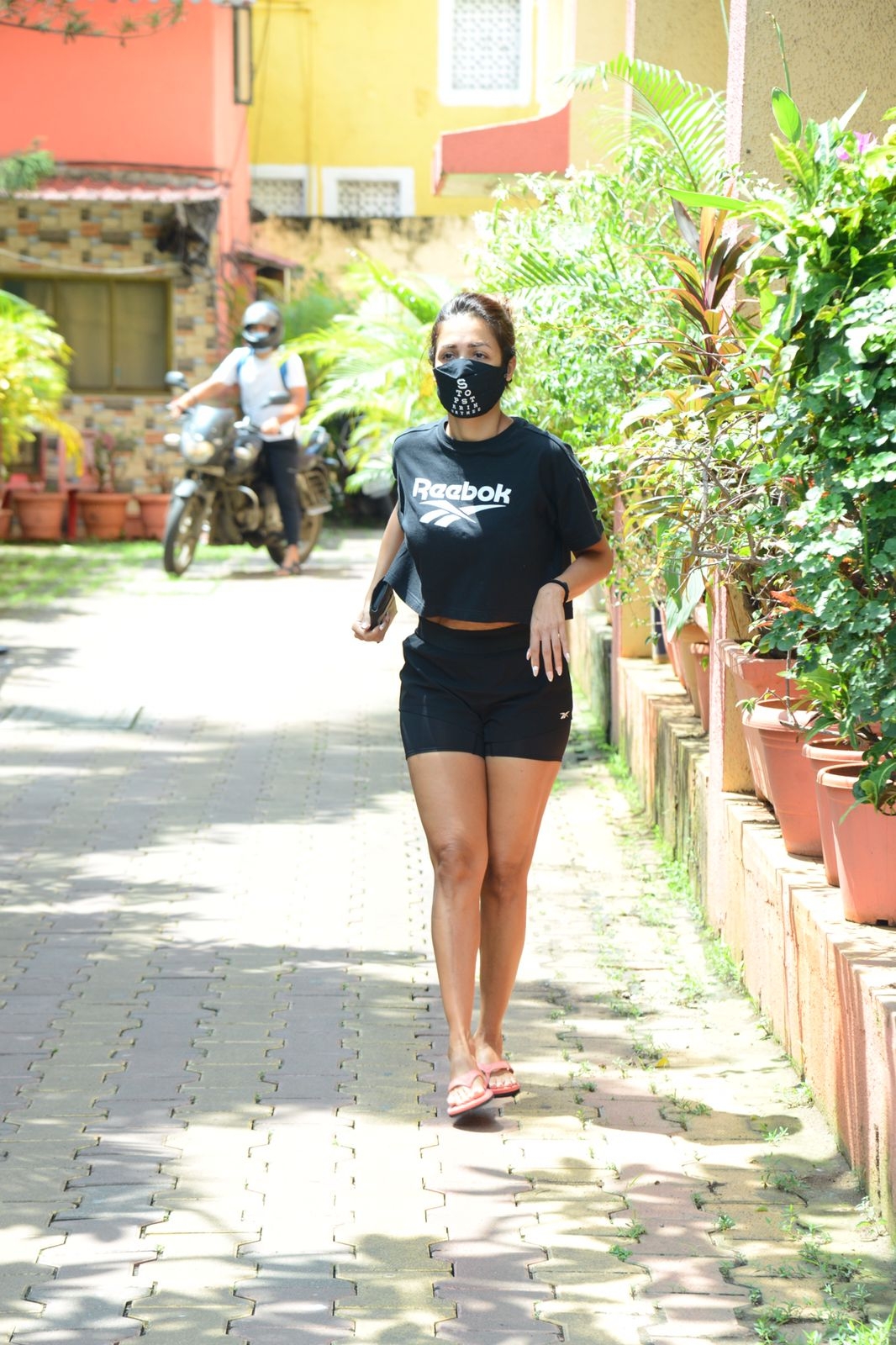 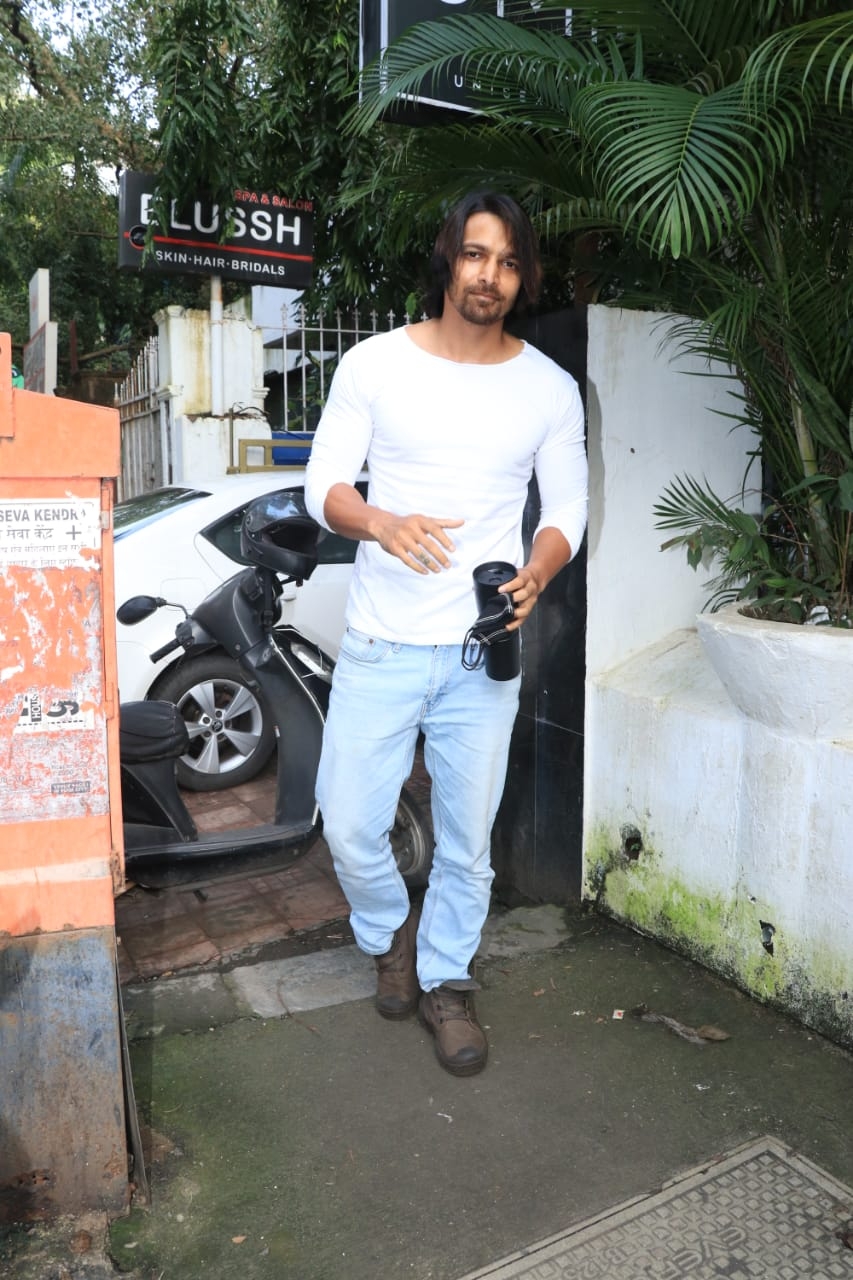 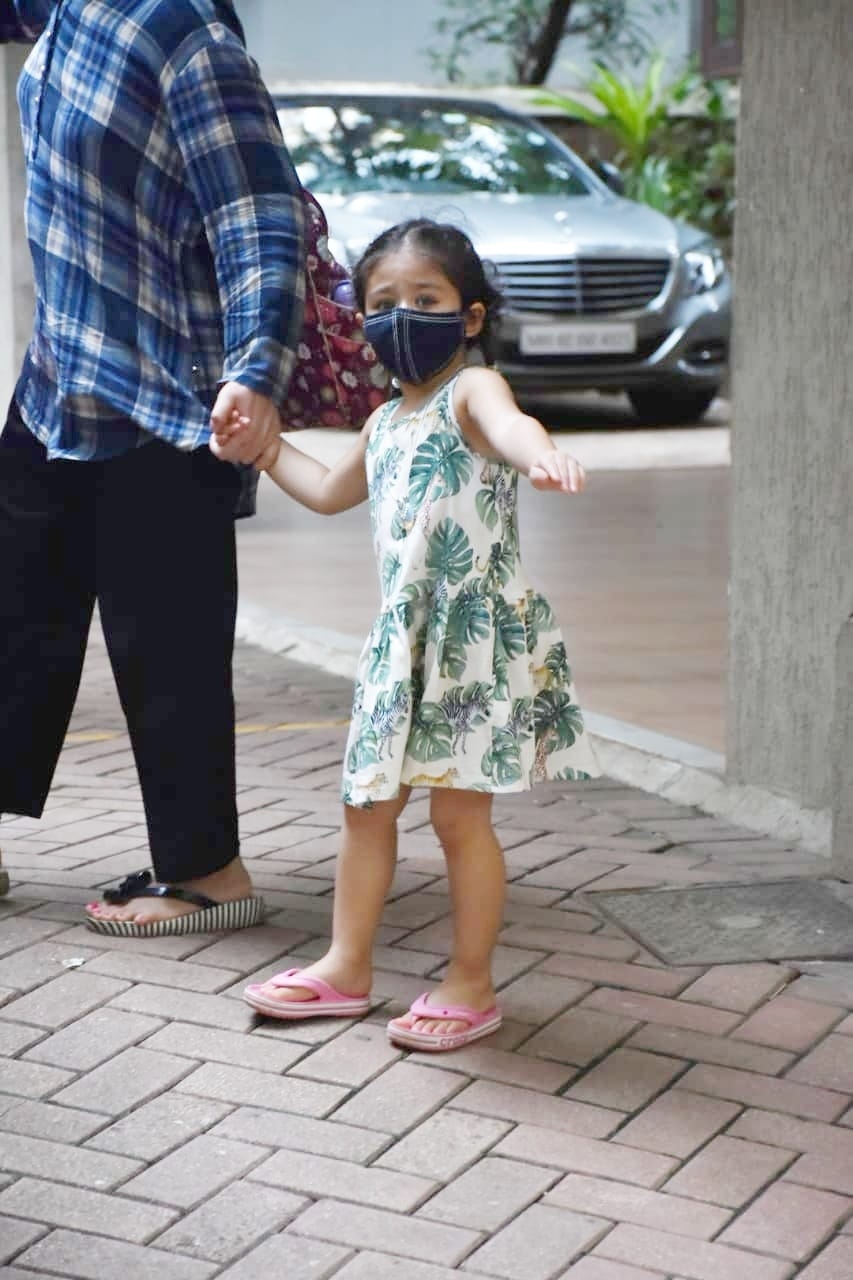 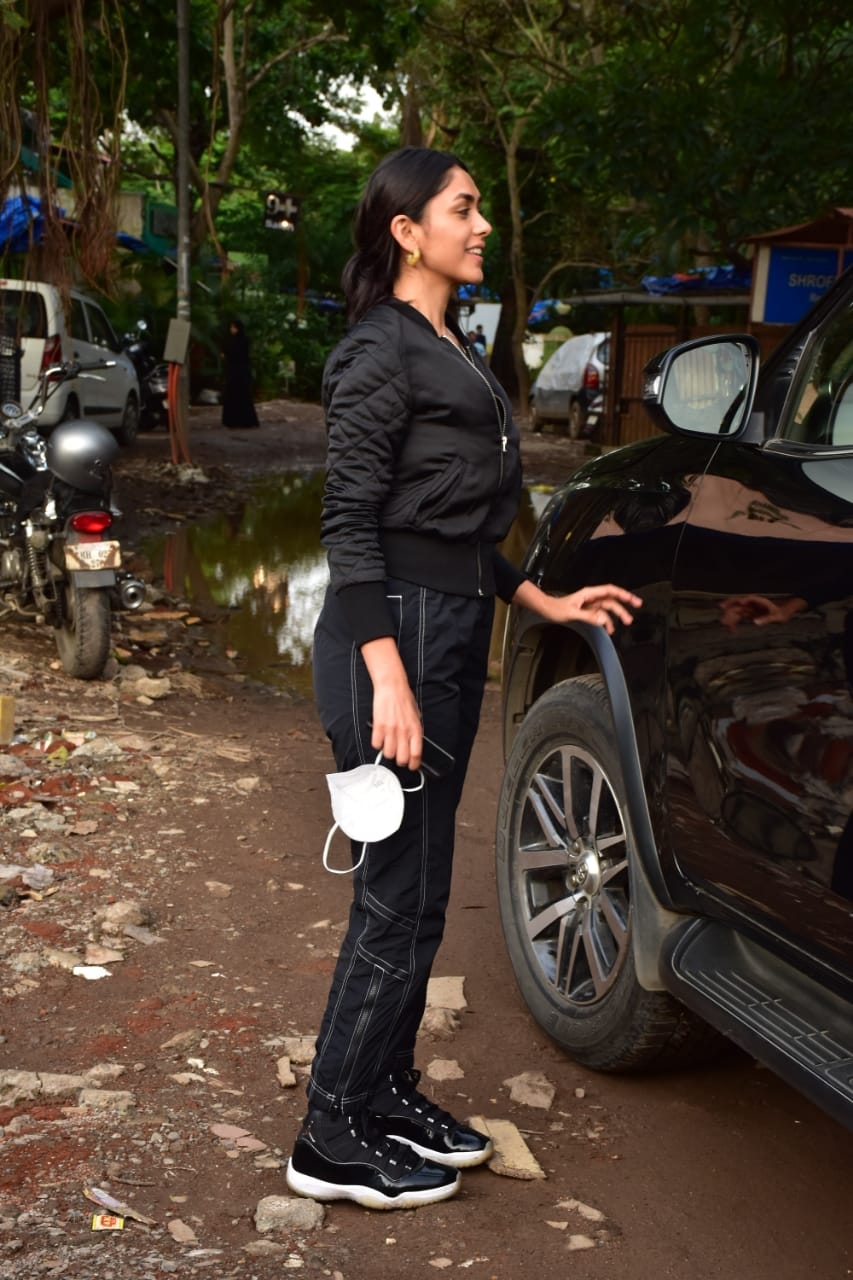 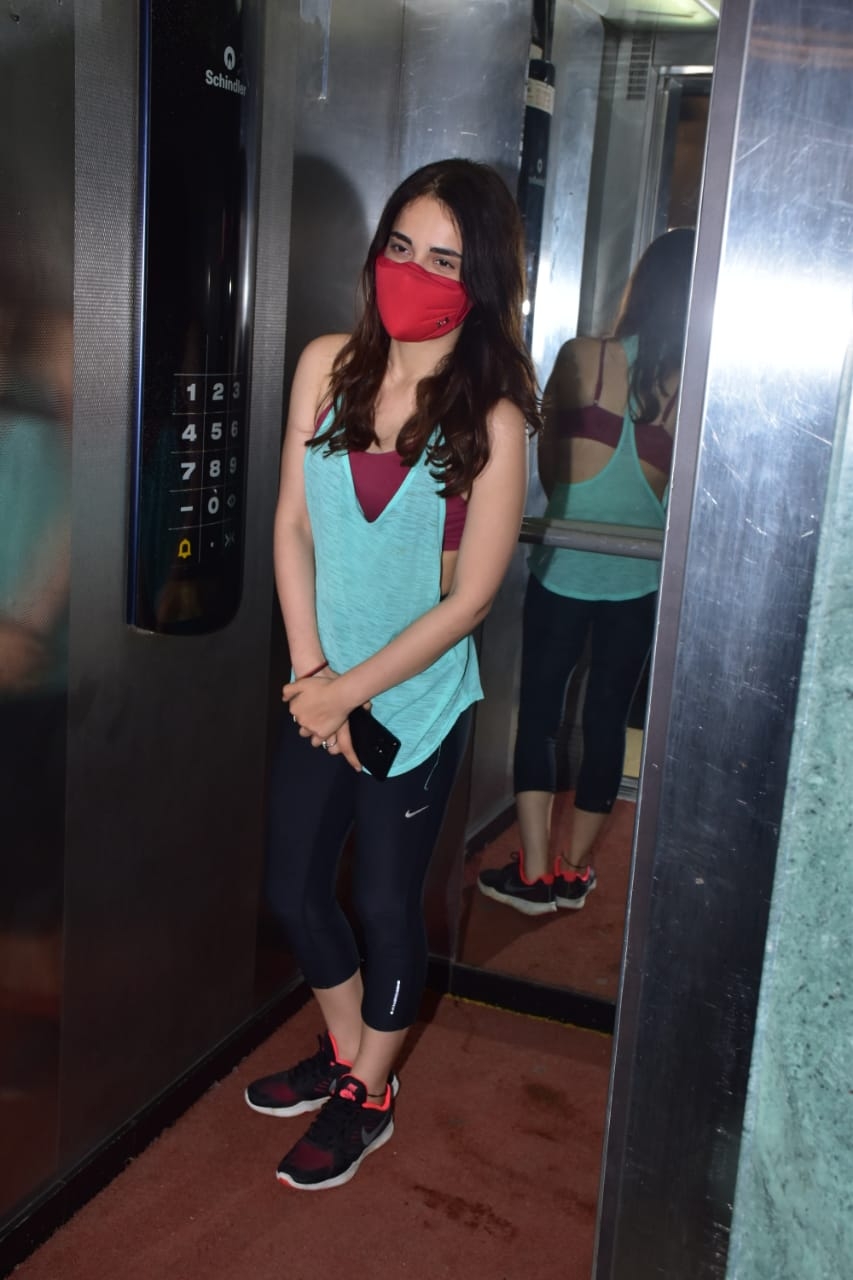 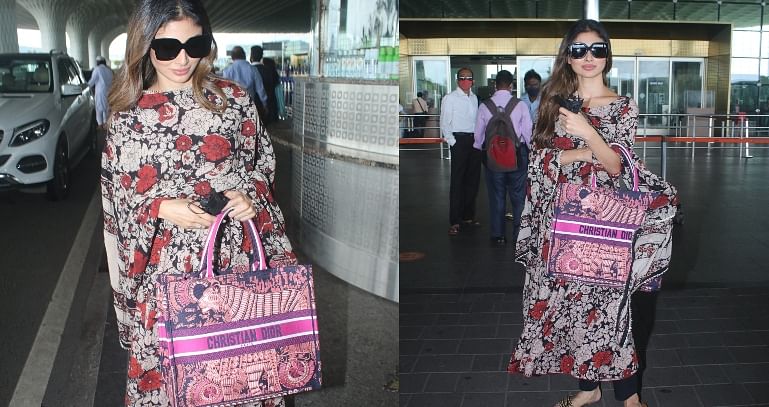