Kareena, Saif and Jeh were clicked by the shutterbugs as they arrived at Bebo's father, veteran actor Randhir Kapoor's new residence in Bandra.
FPJ Web Desk 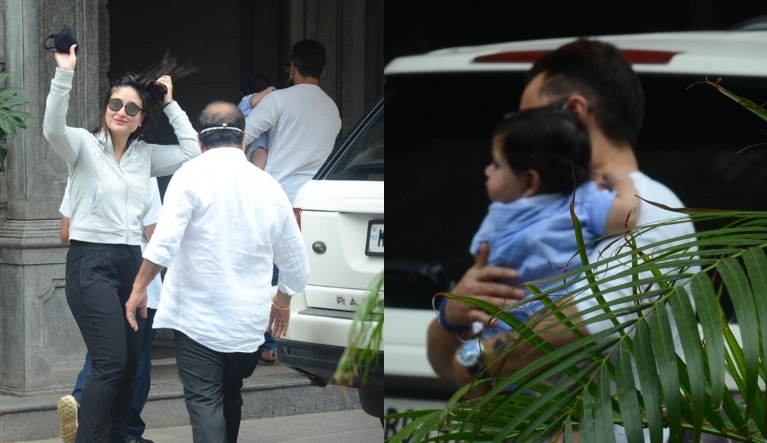 Bollywood star couple Saif Ali Khan and Kareena Kapoor's second son Jeh, who was born in February this year, was captured by the paparazzi in Mumbai, on Friday.

Kareena, Saif and Jeh were clicked by the shutterbugs as they arrived at Bebo's father, veteran actor Randhir Kapoor's new residence in Bandra.

The baby was seen in his father's arms, wearing a blue outfit. They were accompanied by nannies. 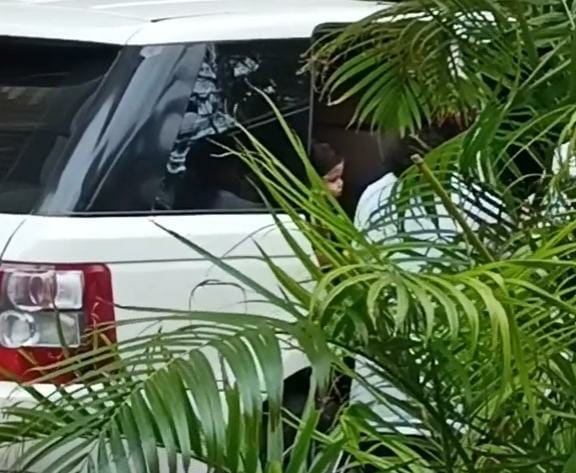 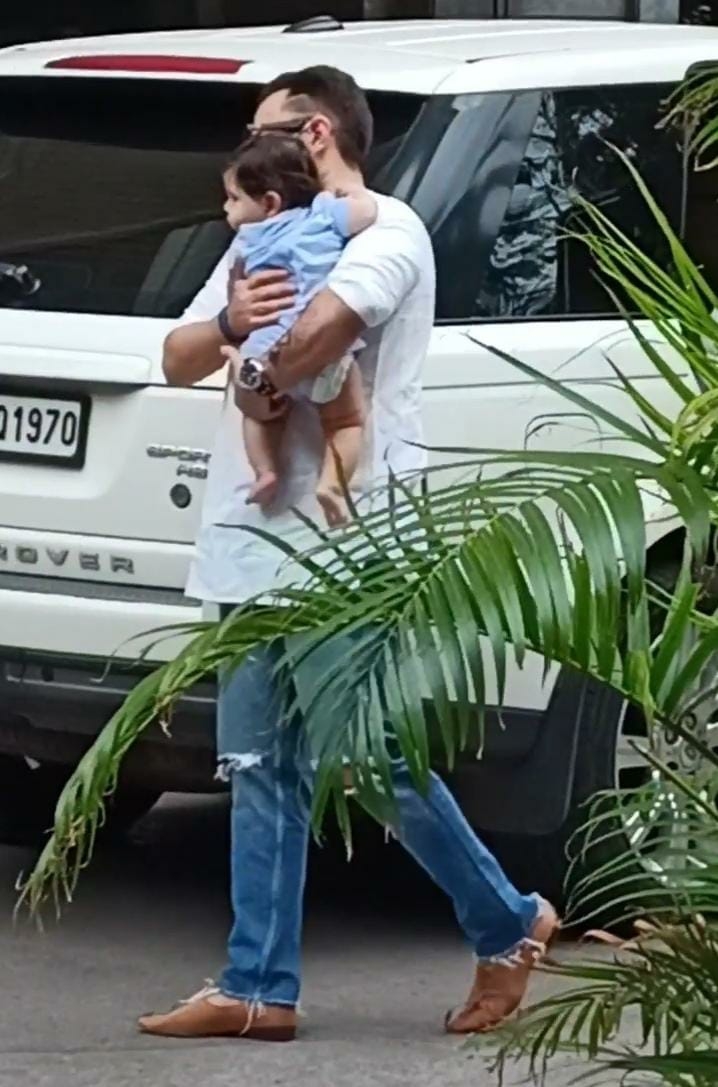 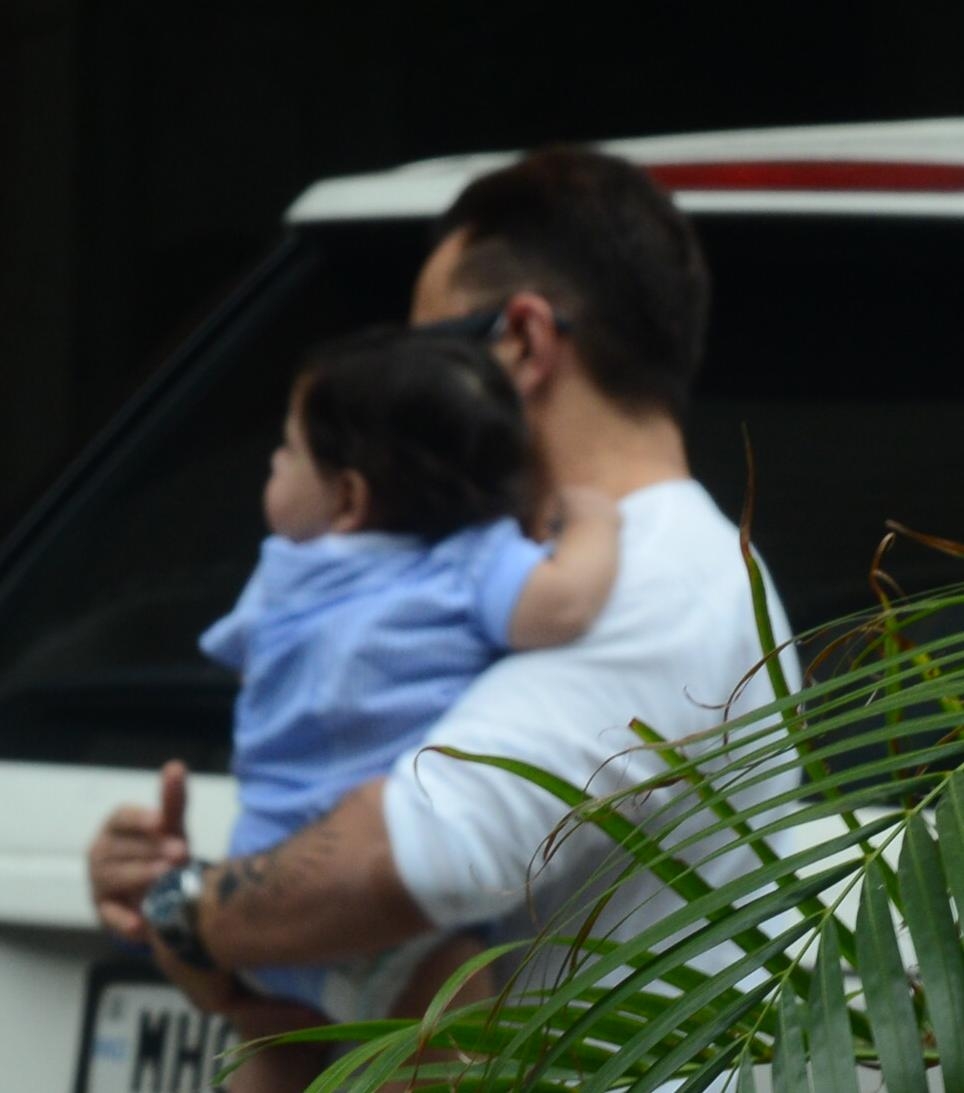 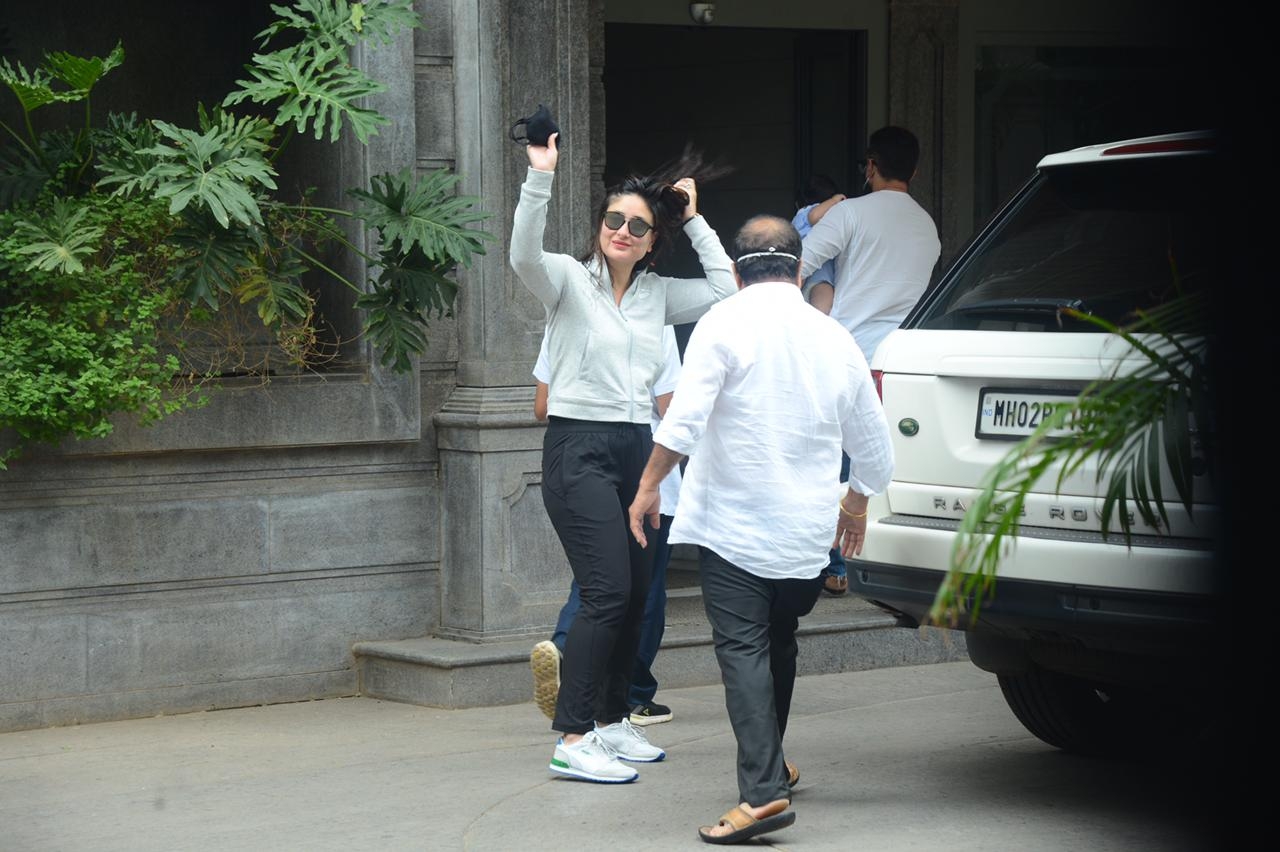 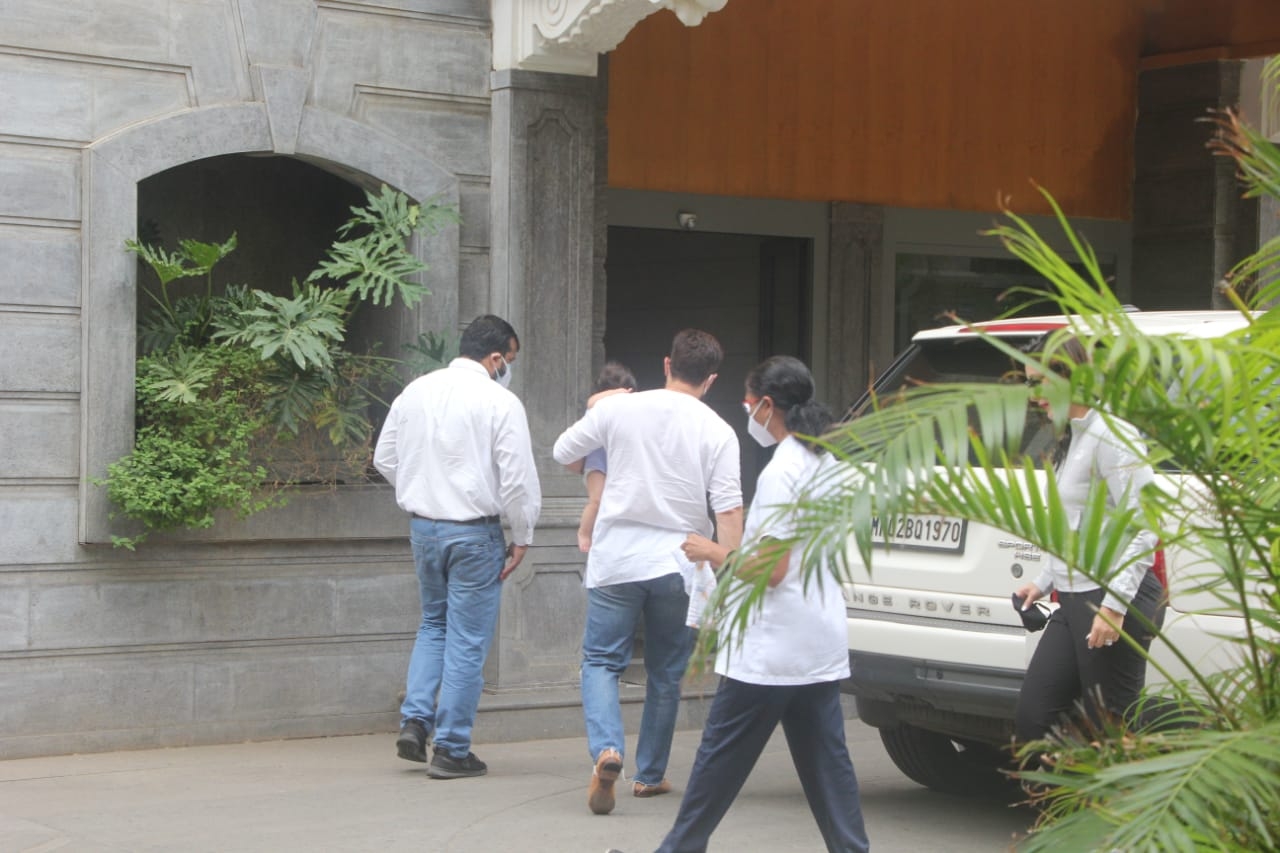 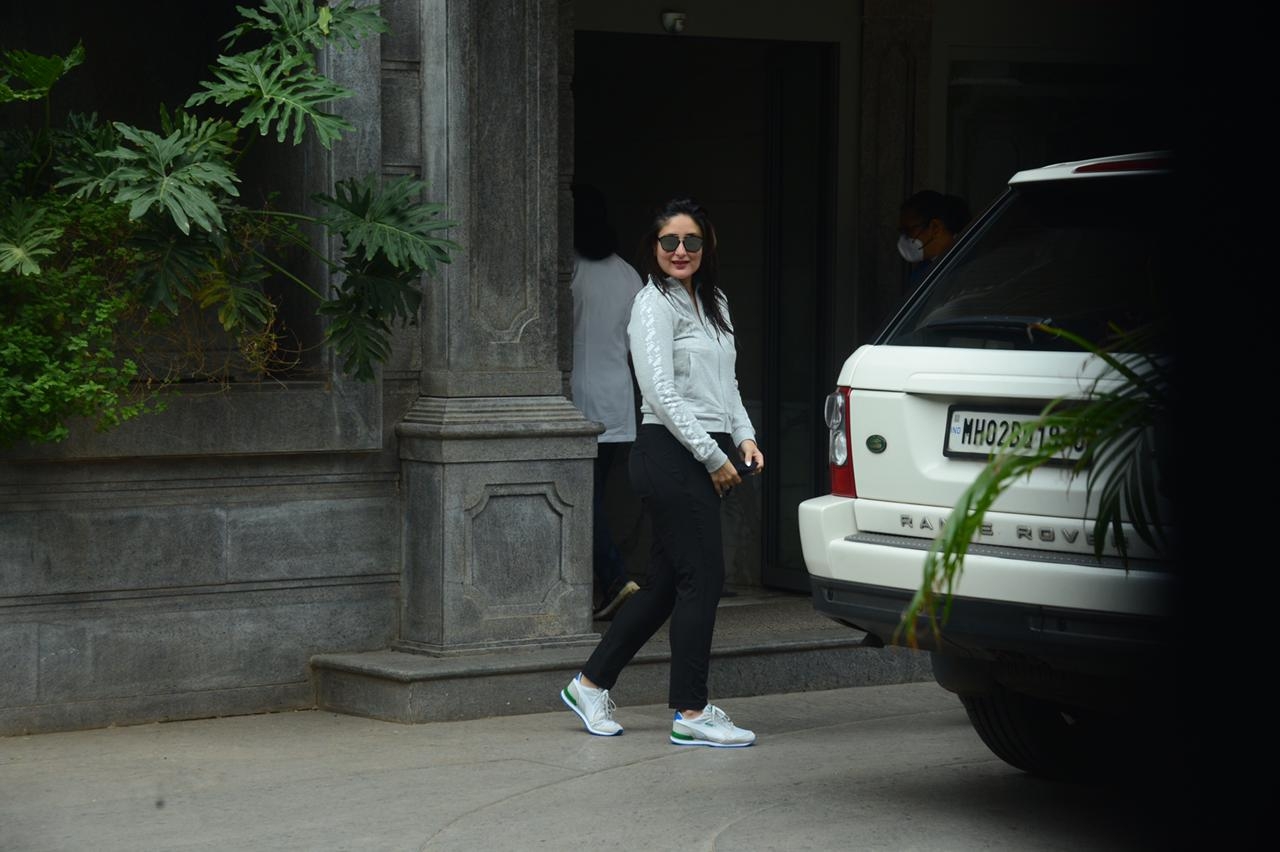 The couple recently made headlines for the name of their second child. They were attacked by trolls after reports claimed that she has named her second son 'Jehangir', which is also the name of a Mughal emperor.

Those circulating the information that Kareena and Saif's second child is named Jehangir quoted from Kareena's just-released book, 'Pregnancy Bible: The Ultimate Manuel for Moms-to-be' (Juggernaut), where she's said to have captioned Jeh's pictures as 'Jehangir'. 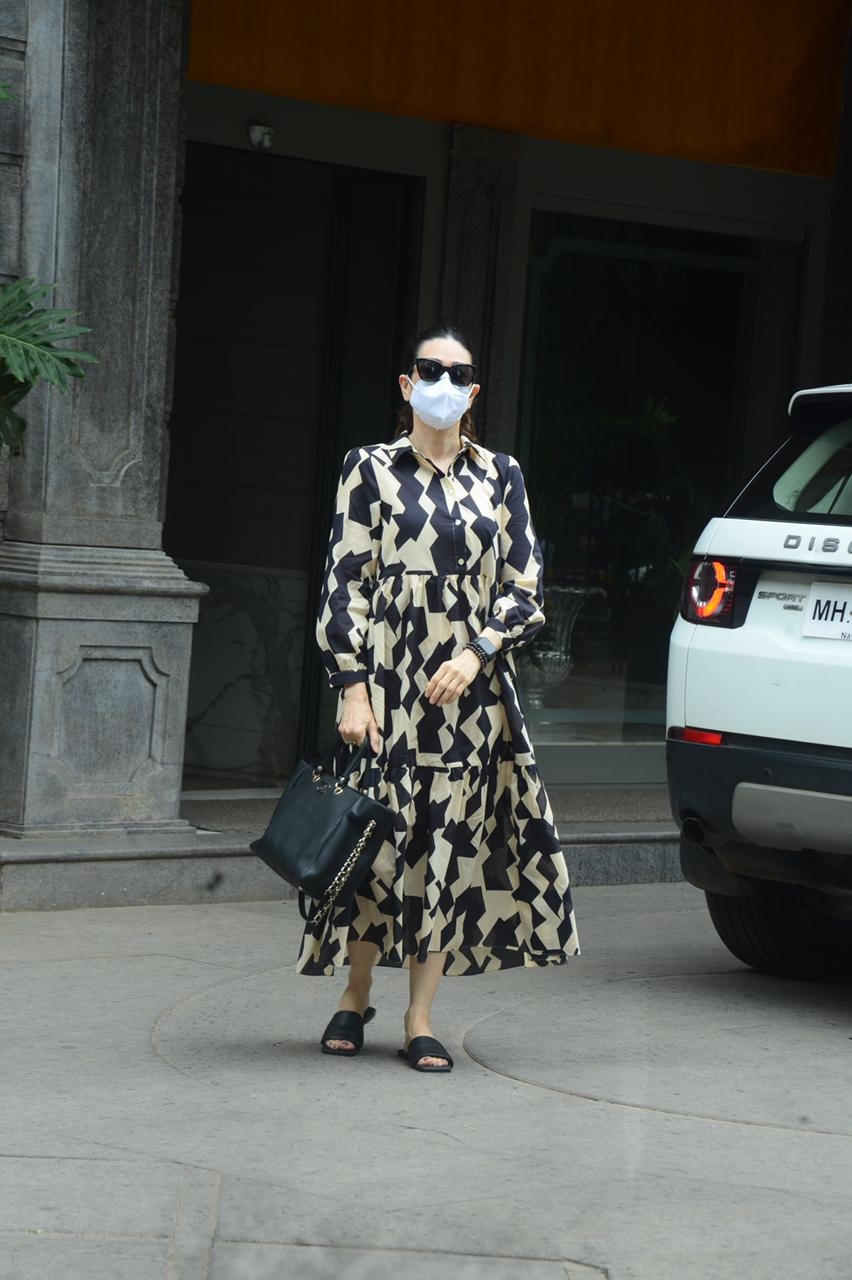 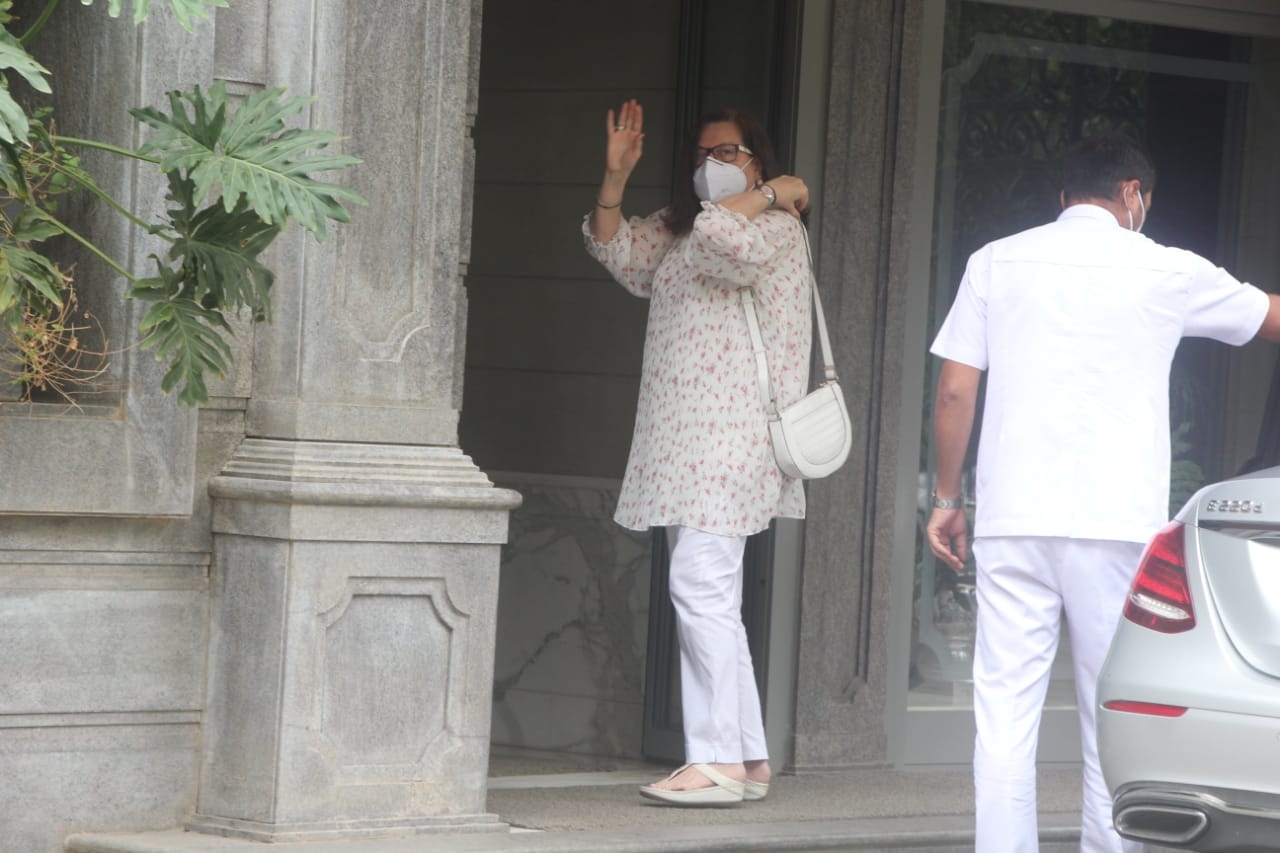 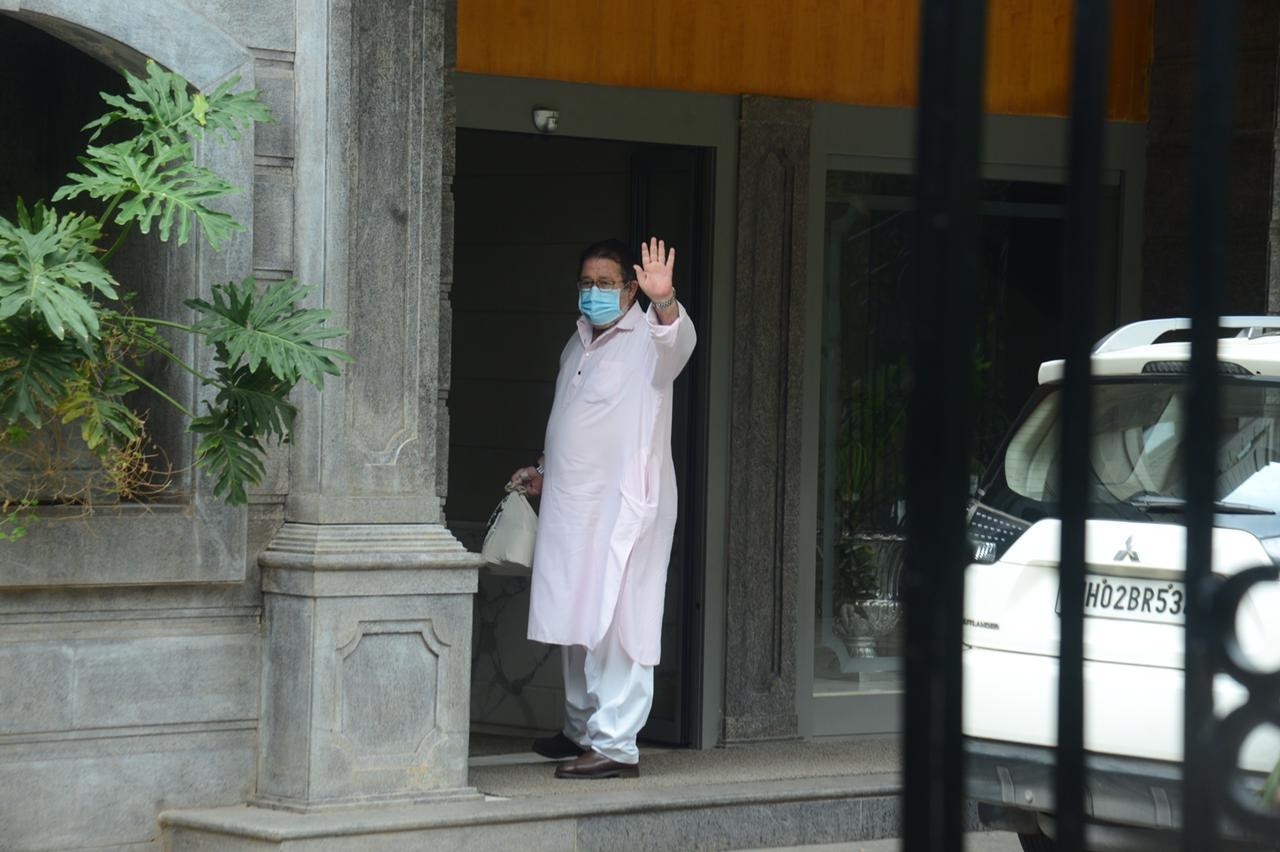 On the film front, Saif, who last appeared in the Amazon streaming series 'Tandav' has 'Bunty Aur Babli 2', 'Bhoot Police' and 'Adipurush' in the pipeline.

On the other hand, Kareena, whose last movie was 'Angrezi Medium', will next be seen in 'Laal Singh Chadha', co-starring opposite Aamir Khan. Helmed by Advait Chandan, the Bollywood flick is a remake of the Hollywood classic 'Forrest Gump'.

Meanwhile, Karisma made her comeback with 'Mentalhood' last year.