Sonal rang in the New Year at India’s beach capital, Goa and the pictures she shared from her holiday set temperature soaring.
FPJ Web Desk 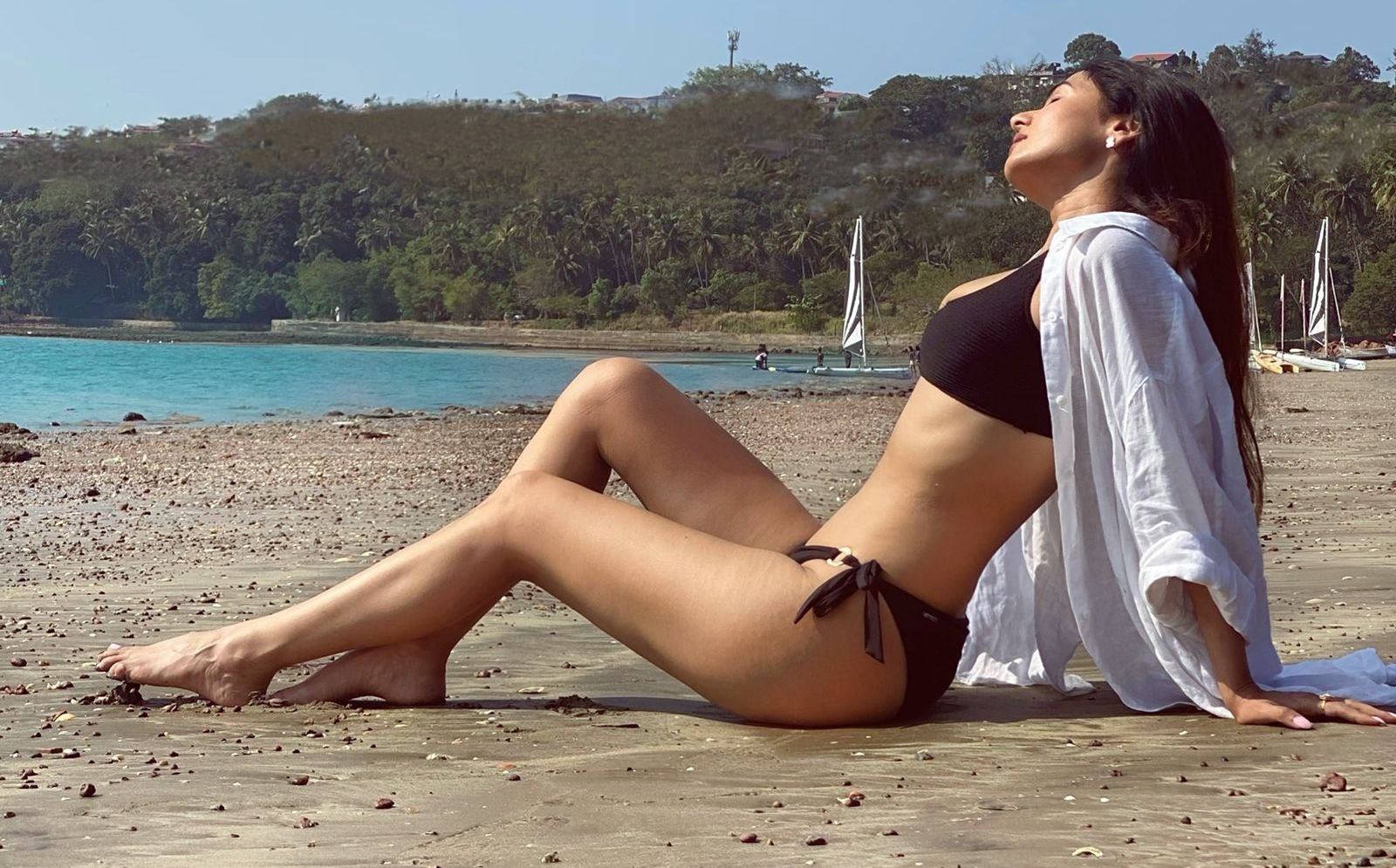 Bollywood actress Sonal Chauhan has always been on point with her fashion sense, be it her airport looks, red carpet looks or even a casual grocery run. Donning the perfect ensembles comes oh-so-easily to Sonal.

Sonal rang in the New Year at India’s beach capital, Goa and the pictures she shared from her holiday set temperature soaring. 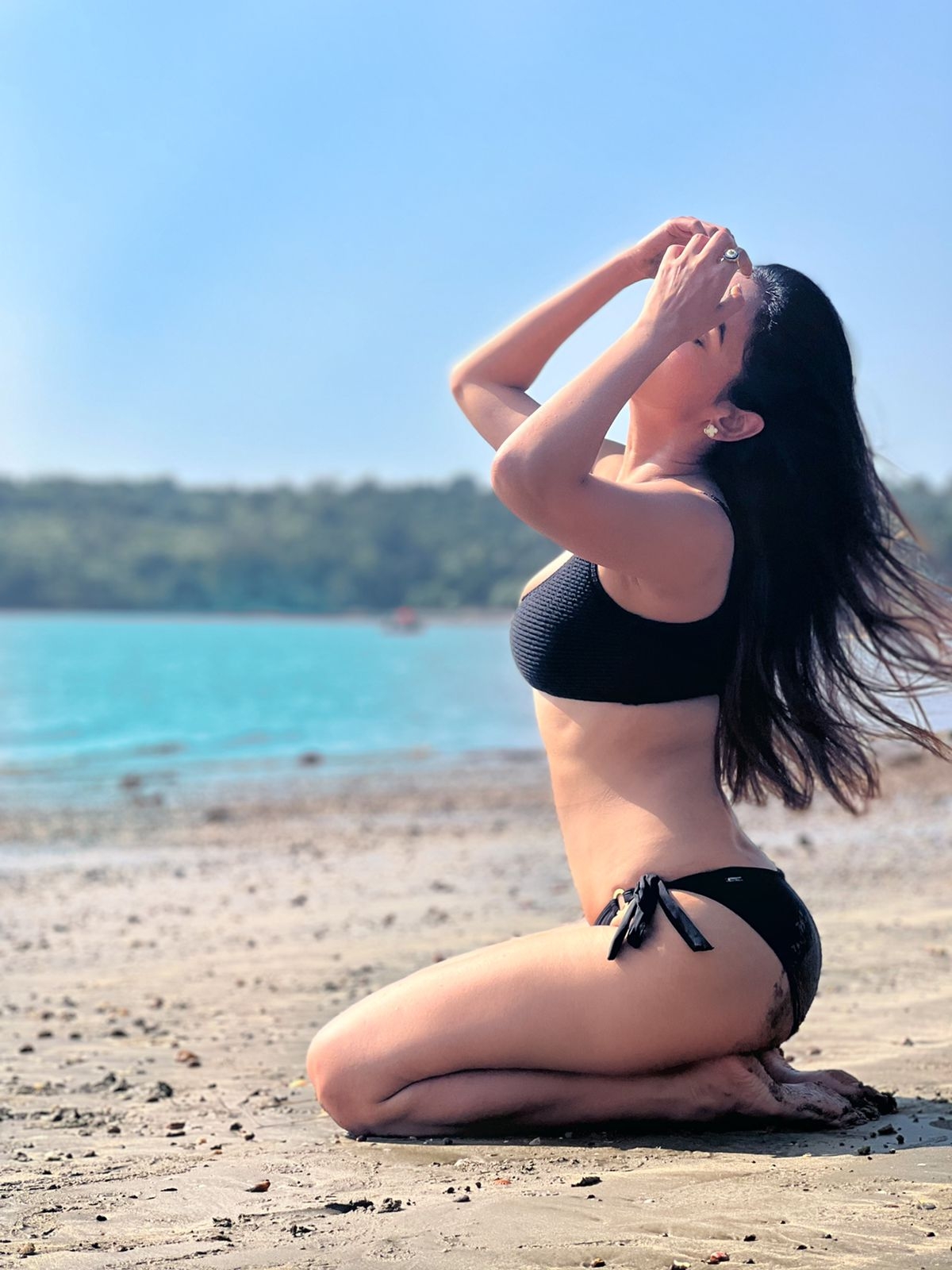 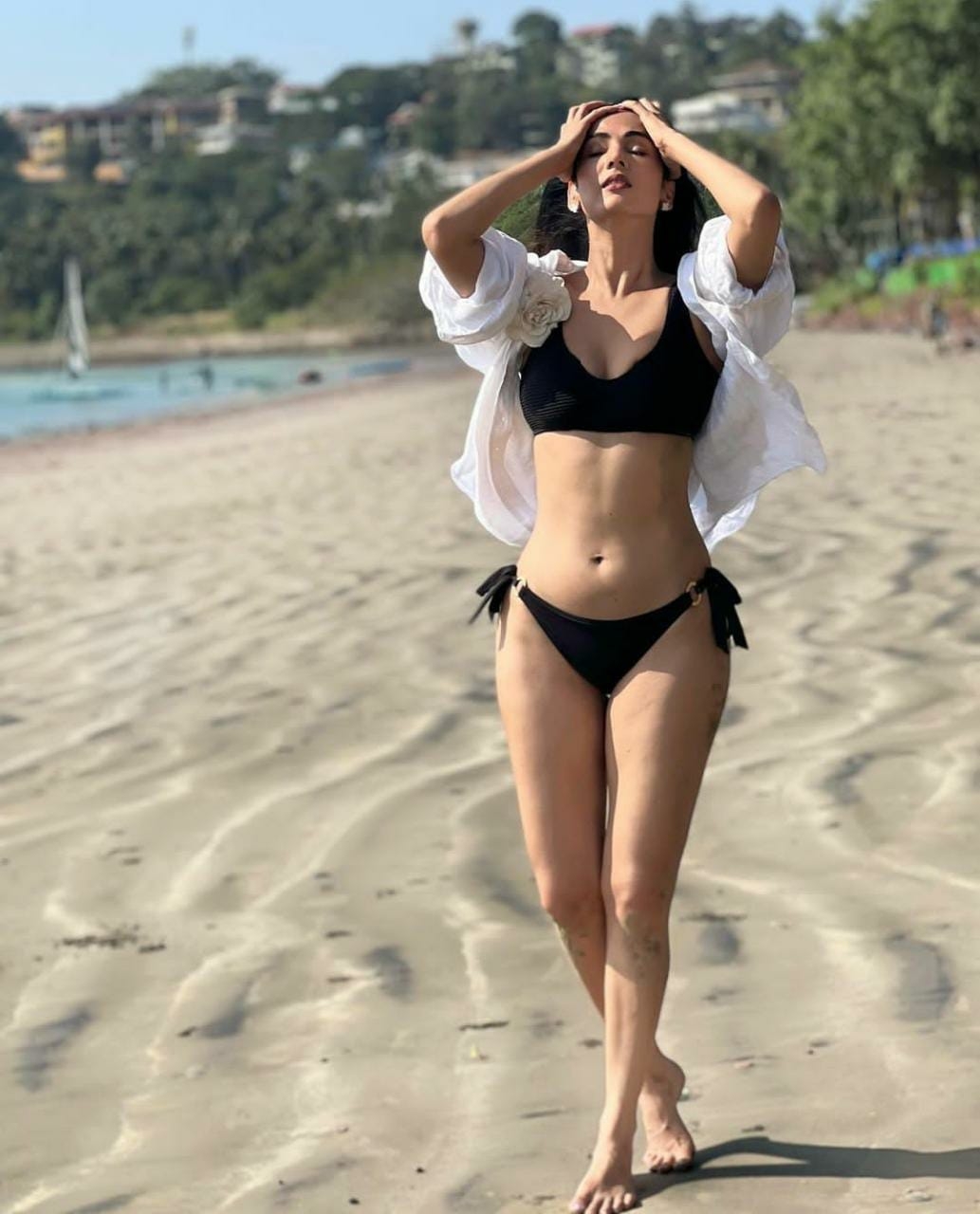 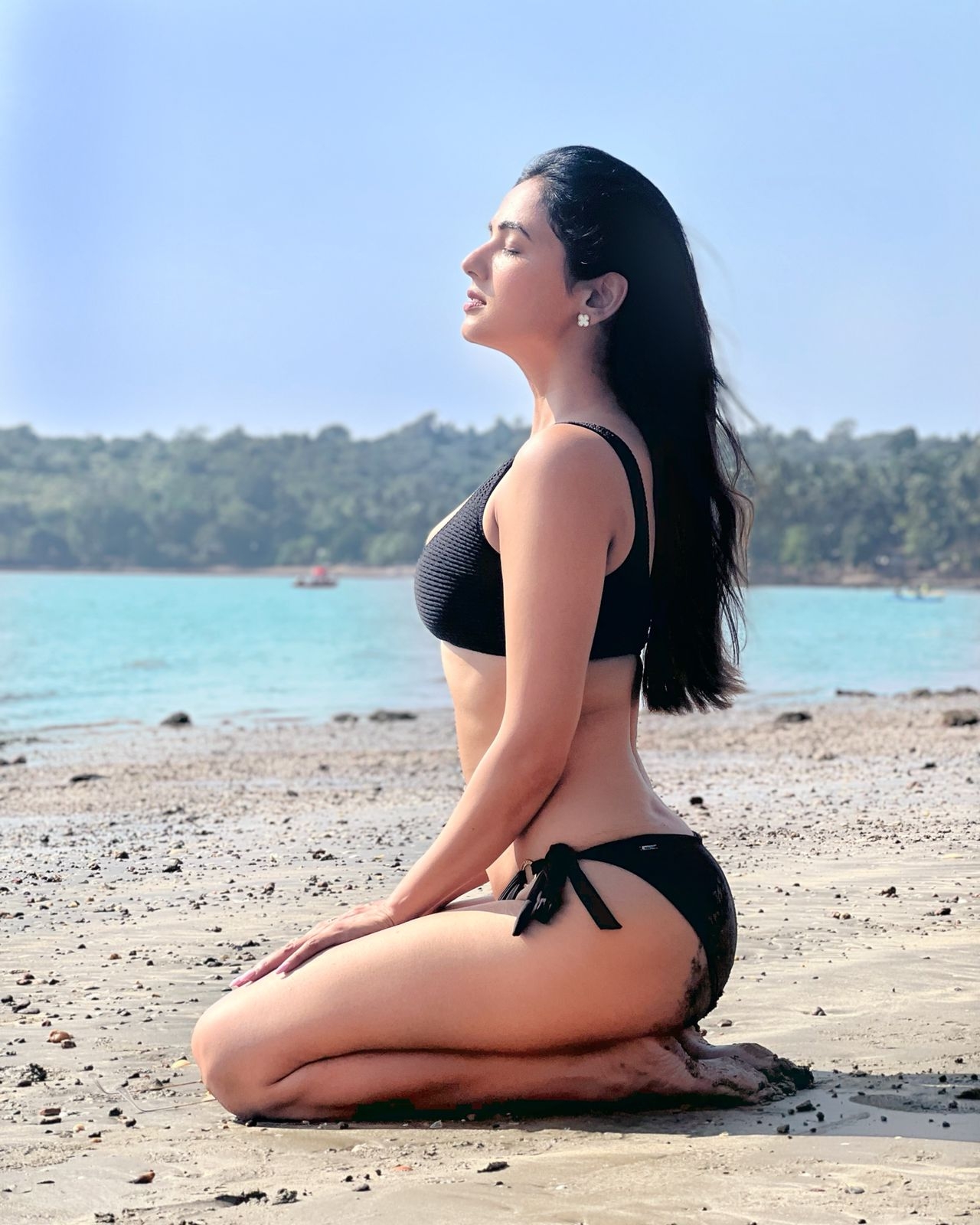 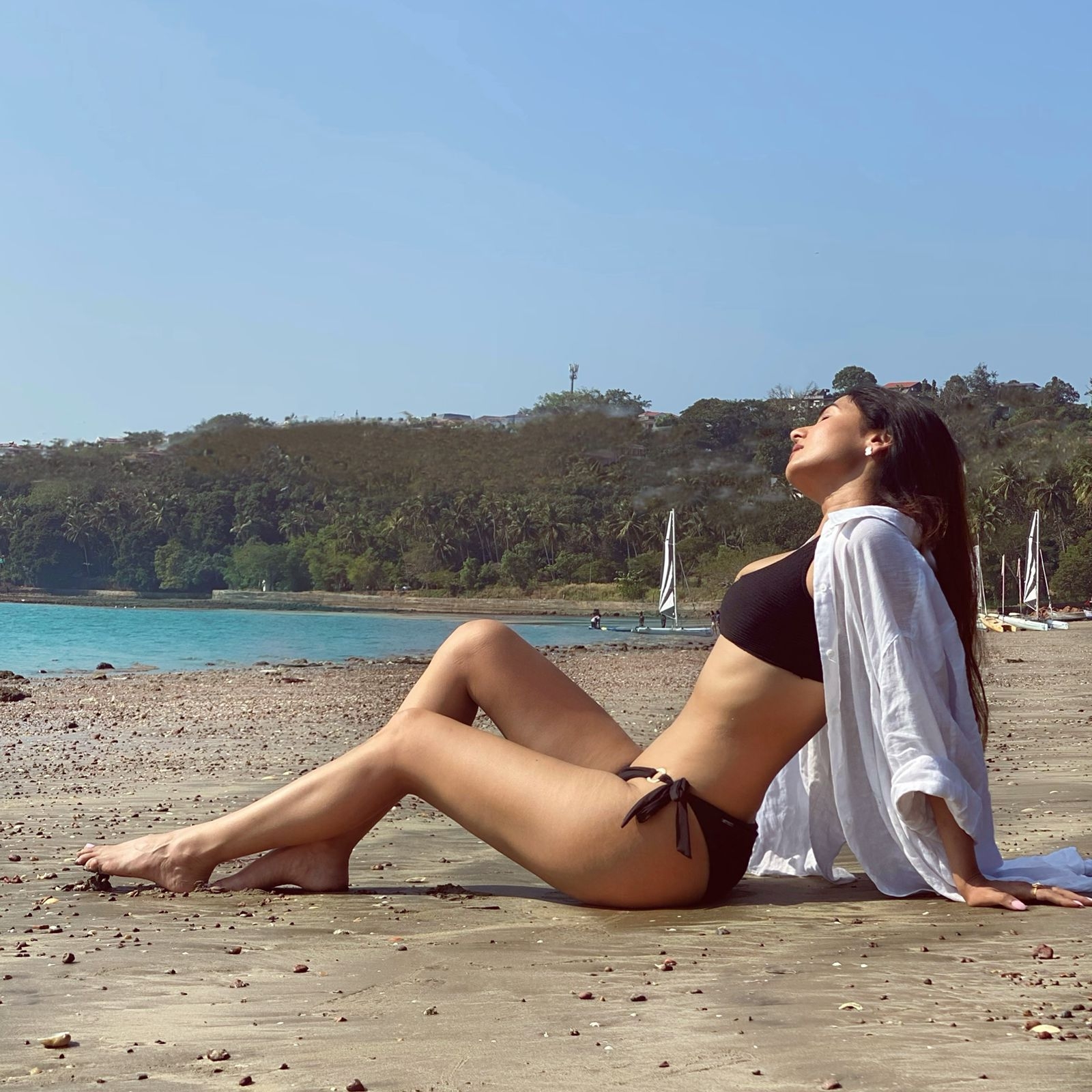 Her fan following knows no boundaries and the pictures of the sultry actress in a black bikini got comments galore from them.

One avid Sonal Chauhan fan commented on her picture saying she should stop wearing black as it increases their heart beat gives them sleepless nights.

That's not all, some fans have even gone on to call her “miss heater” and some said ‘because of you the sea water is turning into lava’ and how they wait each day to see what their favourite actress’ posts on her social media giving them a glimpse of her daily doings.

It therefore comes as absolutely no surprise that Sonal’s beach bod pics from her Goa holiday clocked in more than 2 lakh likes and thousands of shares within mere hours of her posting it.

Sonal made her Bollywood debut in 2007 with the Himesh Reshammiya's "Aap Kaa Surroor". She was seen alongside actor Emraan Hashmi in the film "Jannat" as well, and has been part of regional films. She featured in the Telugu films "Pandaga Chesko", "Sher", "Dictator" and "Ruler", and the Tamil film "Inji Iduppazhagi". 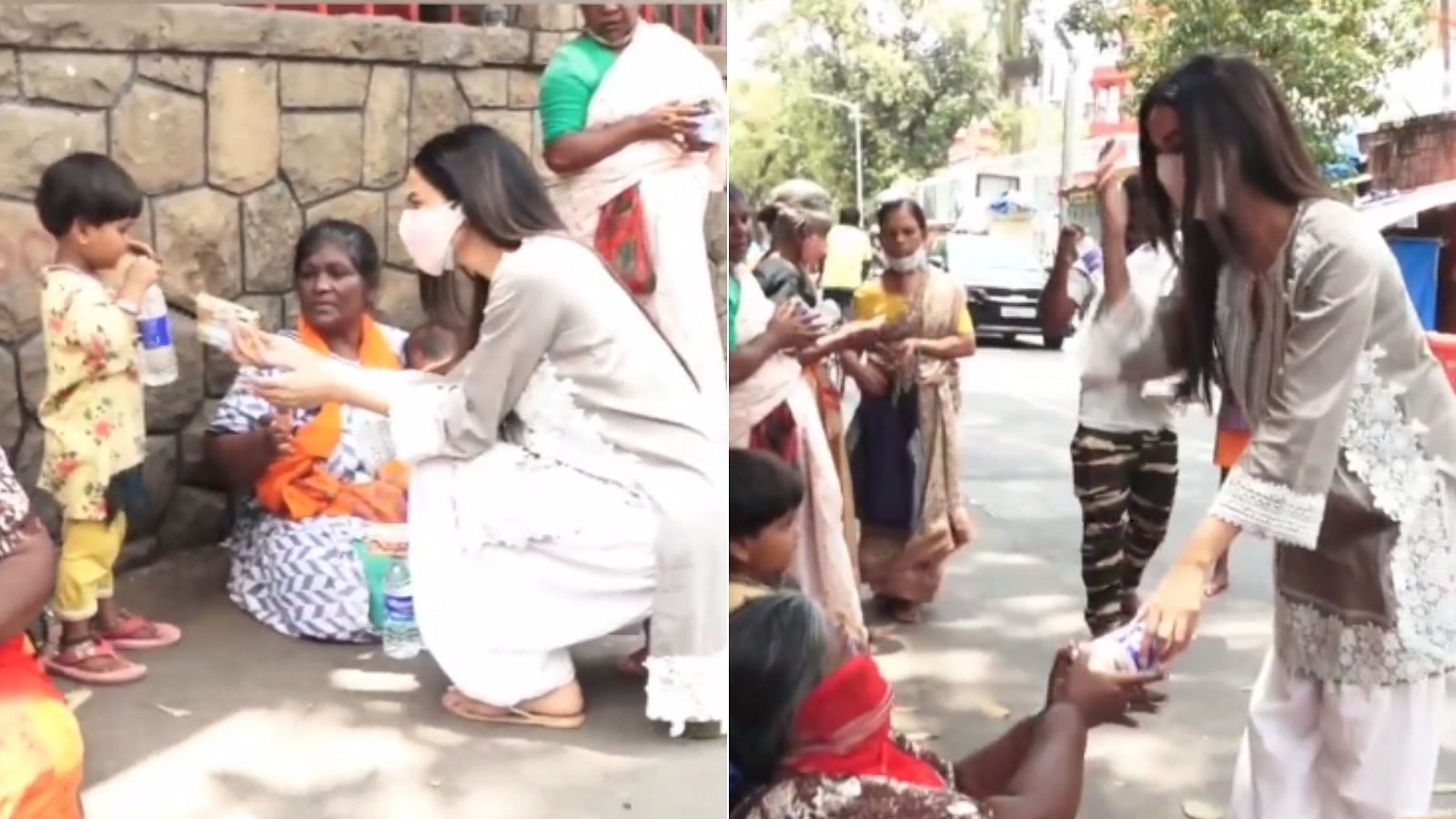 Watch: Sonal Chauhan trolled for distributing biscuits and water to the needy outside Shani temple