For the last few days, both Karan and Bipasha have been sharing pictures and videos from their exotic vacation with their fans on social media
FPJ Web Desk 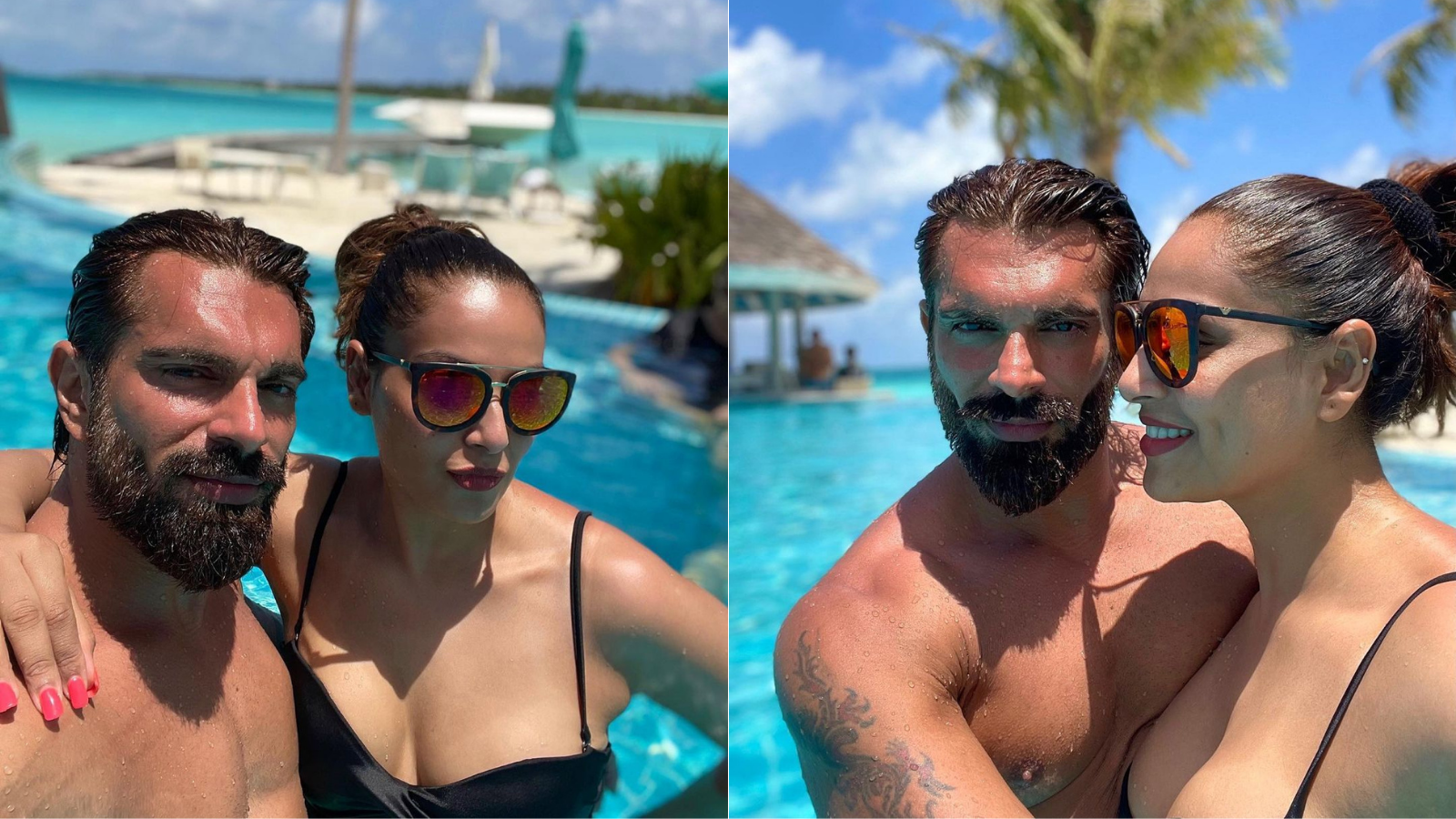 Bollywood actress Bipasha Basu and her husband, actor Karan Singh Grover, are having the time of their lives in the Maldives.

For the last few days, both Karan and Bipasha have been sharing pictures and videos from their exotic vacation with their fans on social media.

On Tuesday, the actors shared photos in which they can be seen posing inside a pool.

"Roasted monkeys," Karan captioned his post. Take a look at their pictures here:

Earlier today, the actress shared a couple of pictures in which she can be seen posing in front of a picturesque backdrop in the Maldives. She is seen wearing a stunning blue kaftan in the photos.

"Bridging the Gap between the sky and the sea," she wrote.

Check out all their photos here:

Bipasha and Karan are among the hottest B-Town couples. They tied the knot in the year 2016 after dating for some time. The duo appeared in the commercially successful flick ‘Alone’ which also marked Karan’s debut as a lead actor on the big screen. 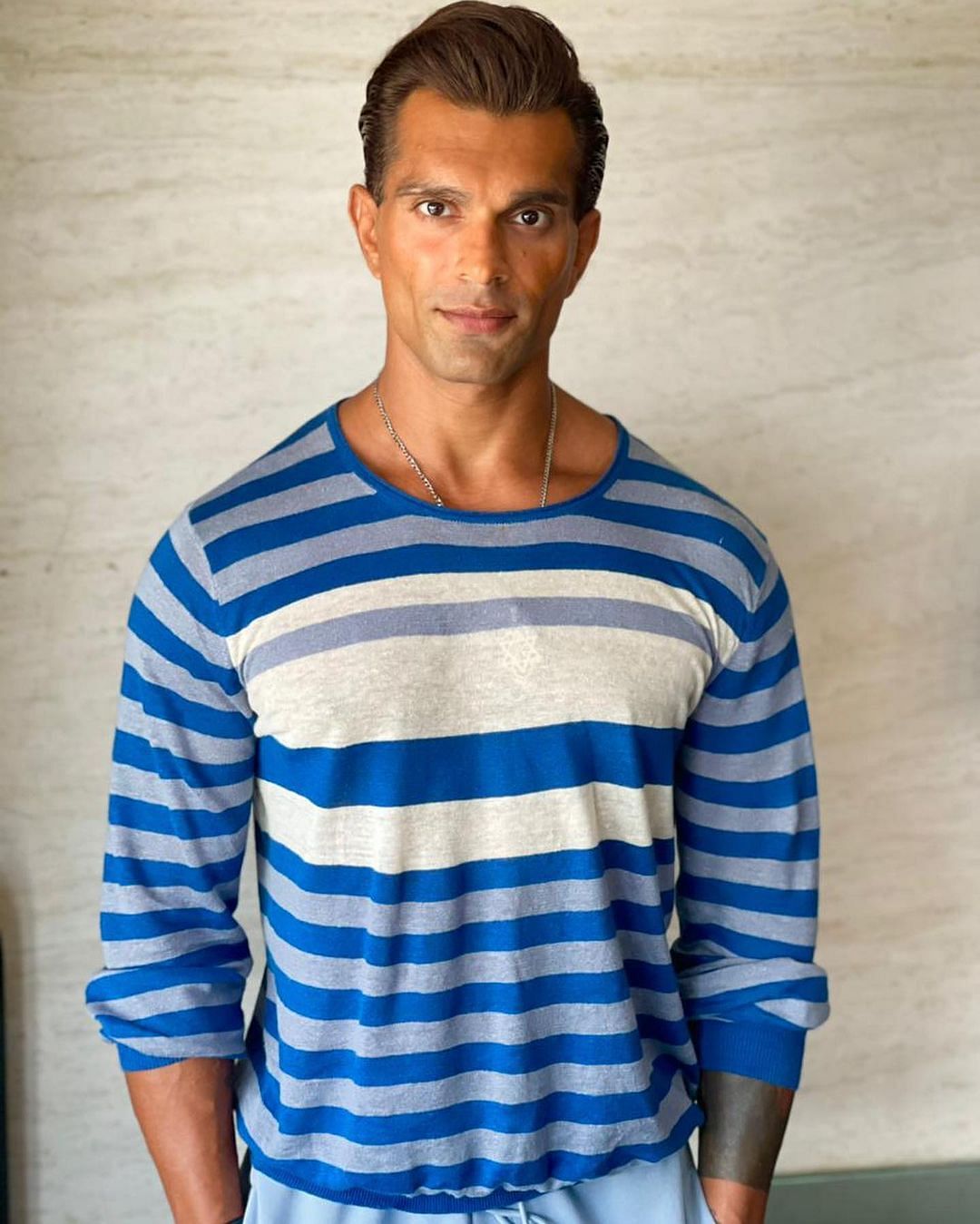