In Pics: Amid pregnancy rumours, Neha Kakkar spotted without a ‘baby bump’ at Mumbai airport 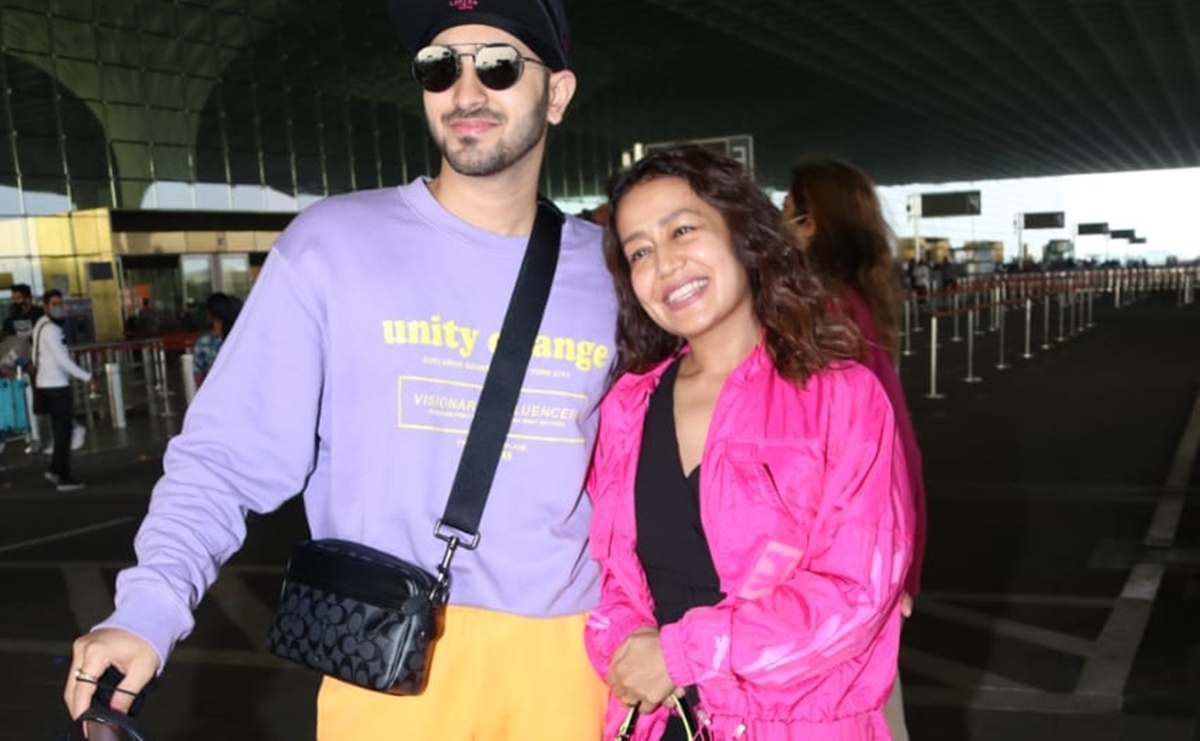 Neha Kakkar headlined on Friday, with the news of her expecting first child with husband Rohanpreet Singh. The 33-year-old shared a picture on Instagram flaunting a baby bump alongside Singh.

However, according to pictures clicked by the paparazzi on Mumbai airport, Neha didn’t seem to be pregnant. Not to mention, netizens noticed that the baby bump was missing too. 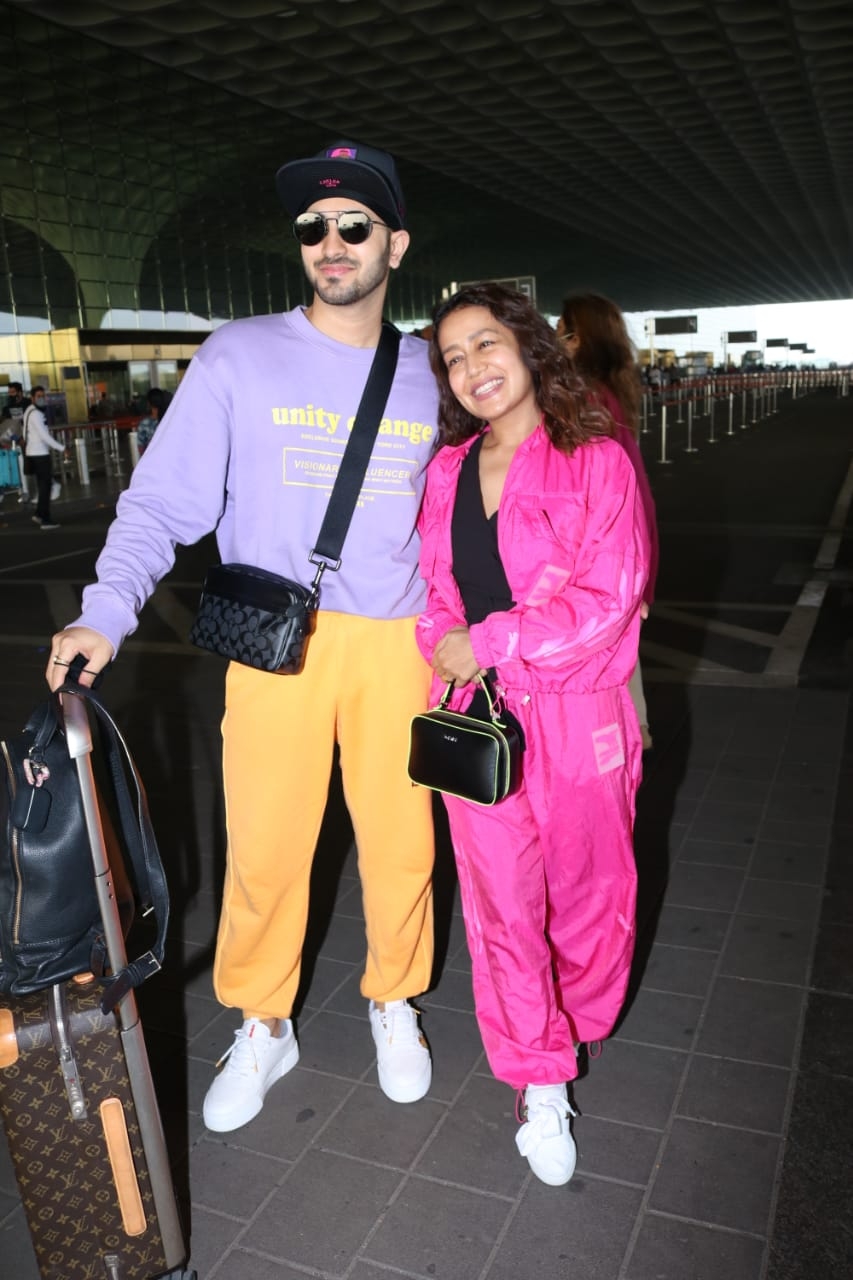 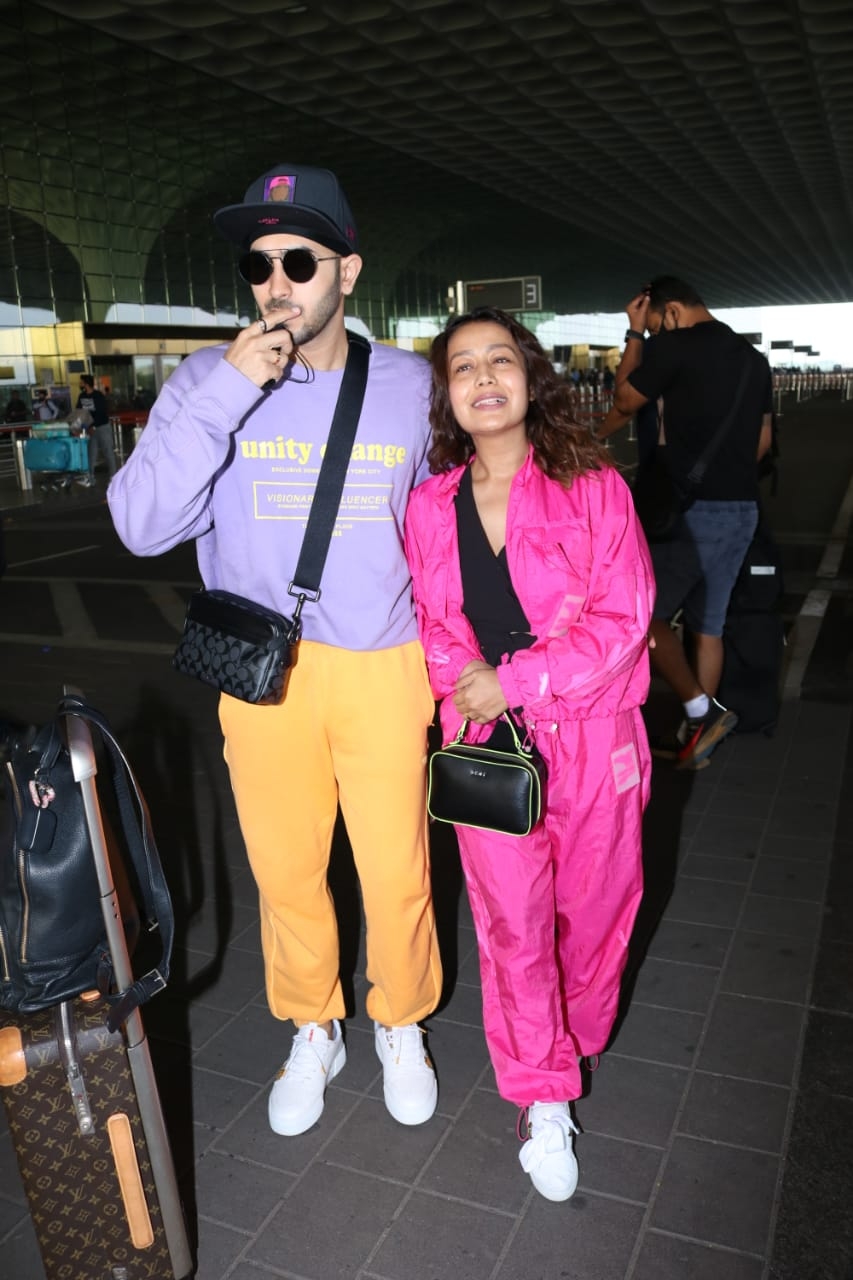 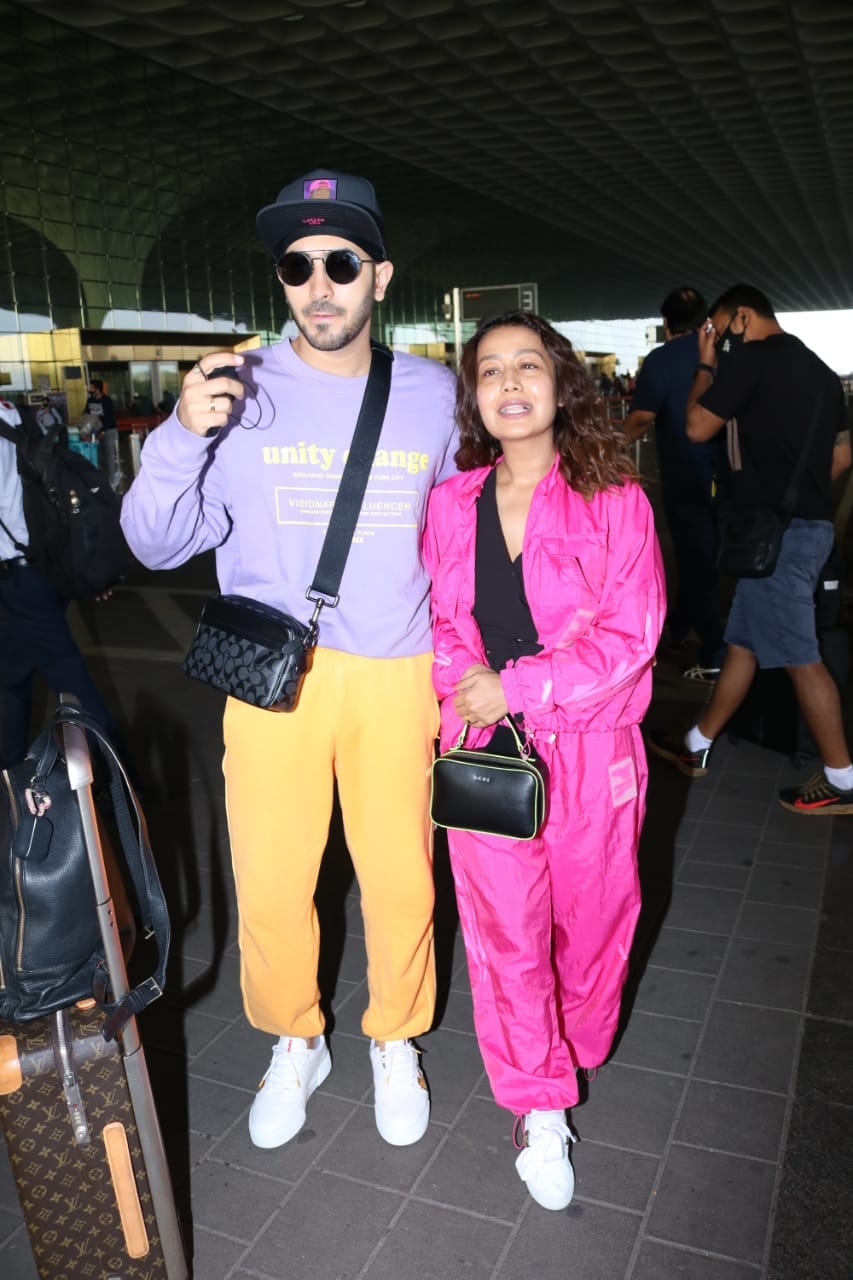 Neha tied the knot with Rohanpreet in October, following the release of their song "Nehu da vyah". Neha Kakkar pregnant within two-months after her wedding with Rohanpreet Singh?

It is safe to say, Kakkar is perhaps announcing a new song or is filming for a commercial that requires her to appear as a pregnant woman.

Neha started off by participating in the singing reality show Indian Idol season 2, but did not make it to the winning league. Fast-forward to the present and she is one of the judges on the same show.

After a successful take in the industry with several music directors signing her for their ventures, especially remakes. In 2019, she also made it to the Forbes celebrity top 100 list and bagged the 29th spot by earning Rs 25 crore that year.

Meanwhile, Rohanpreet appeared as a contestant on the reality show ‘Mujhse Shaadi Karoge’ featuring Shehnaaz Gill and Paras Chhabra. He then went on to participate in reality show ‘India’s Rising Star season 2’, and emerged as the first runner-up. 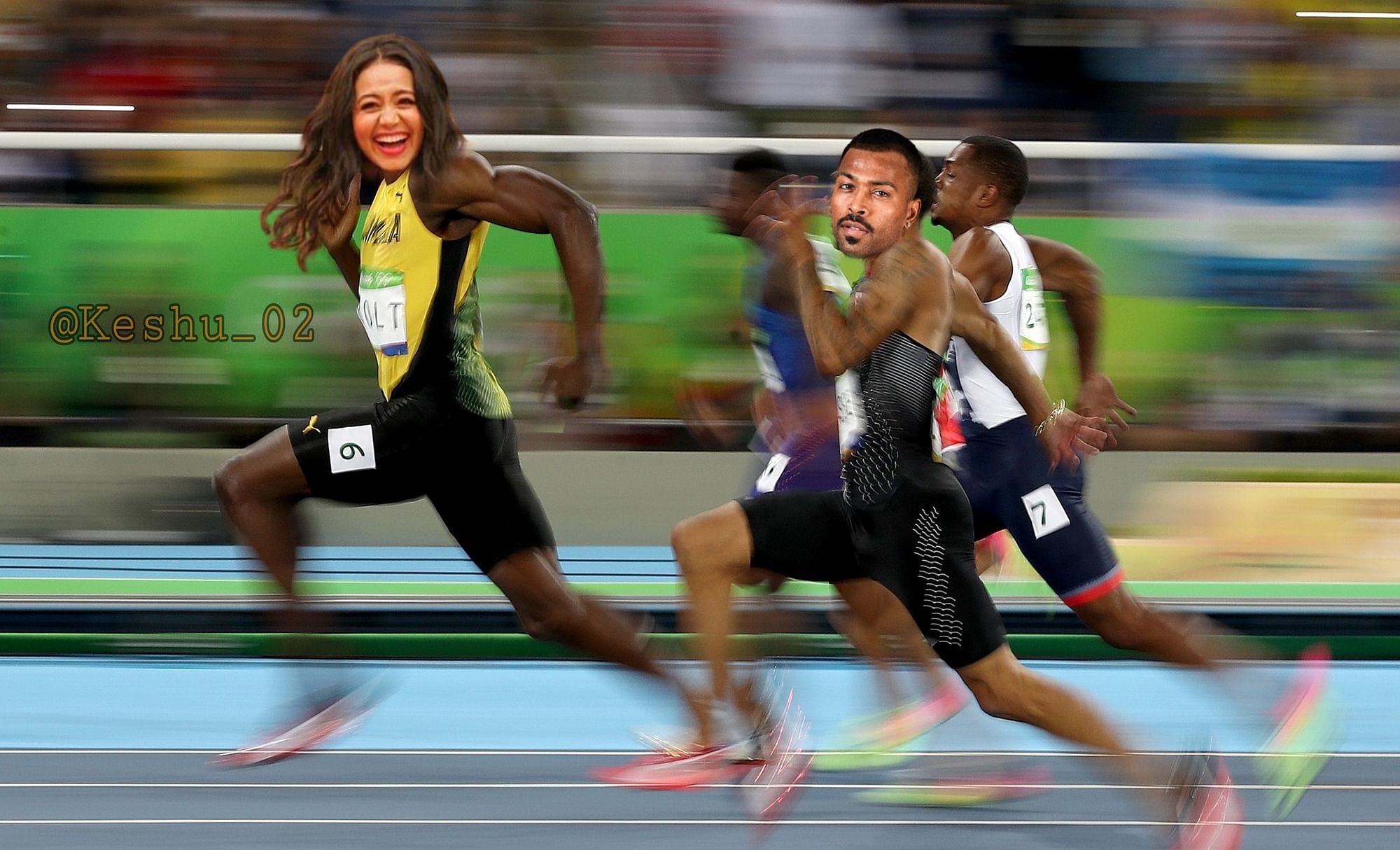