If reports are to be believed, Aditya Seal and Anushka Ranjan will get married on November 21, 2021.
FPJ Web Desk 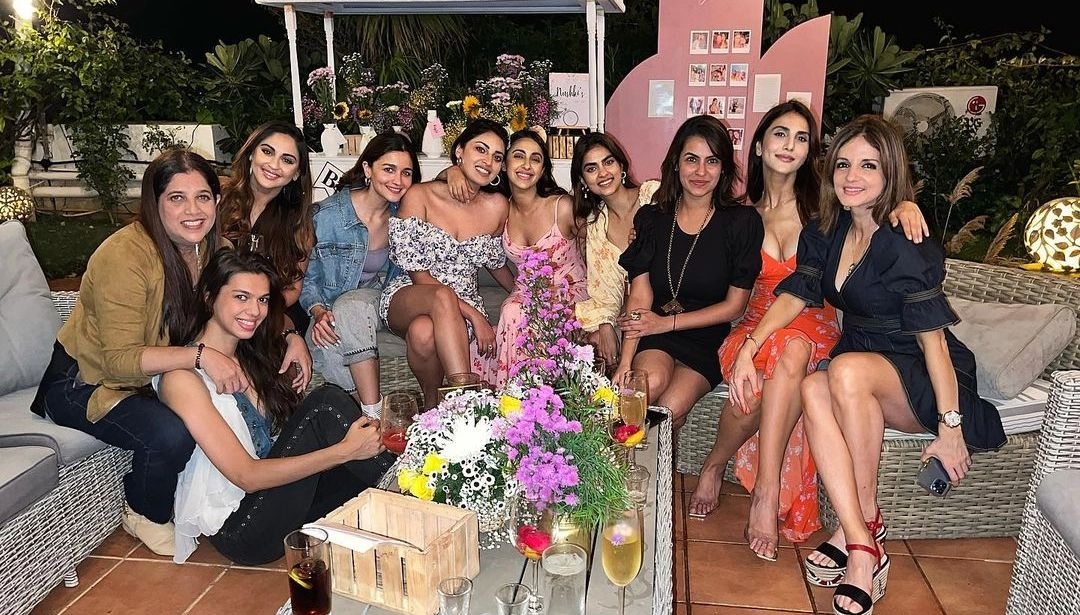 Actors Aditya Seal and Anushka Ranjan, who have been reportedly dating each other for several years, are currently making headlines for rumours of their wedding.

Anushka shared an adorable frame on Instagram and wrote, “No one can mess with me... look at the Angels protecting me always. Thank you @akansharanjankapoor for literally being the best sister human kind has ever seen. I love you and I love all these stunning faces beyond! Missing the girls who couldn’t make it but thank you for being in my life.” 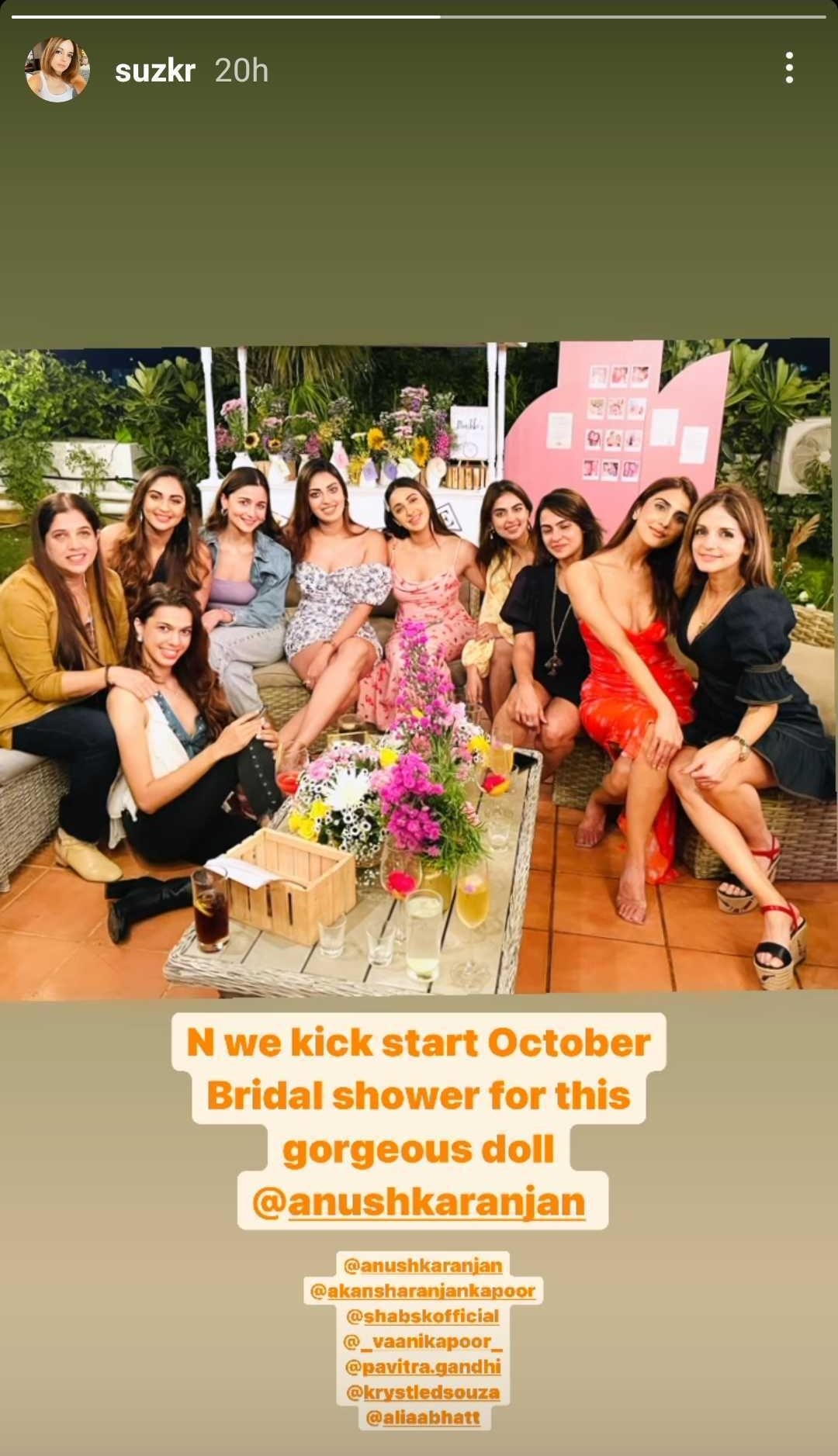 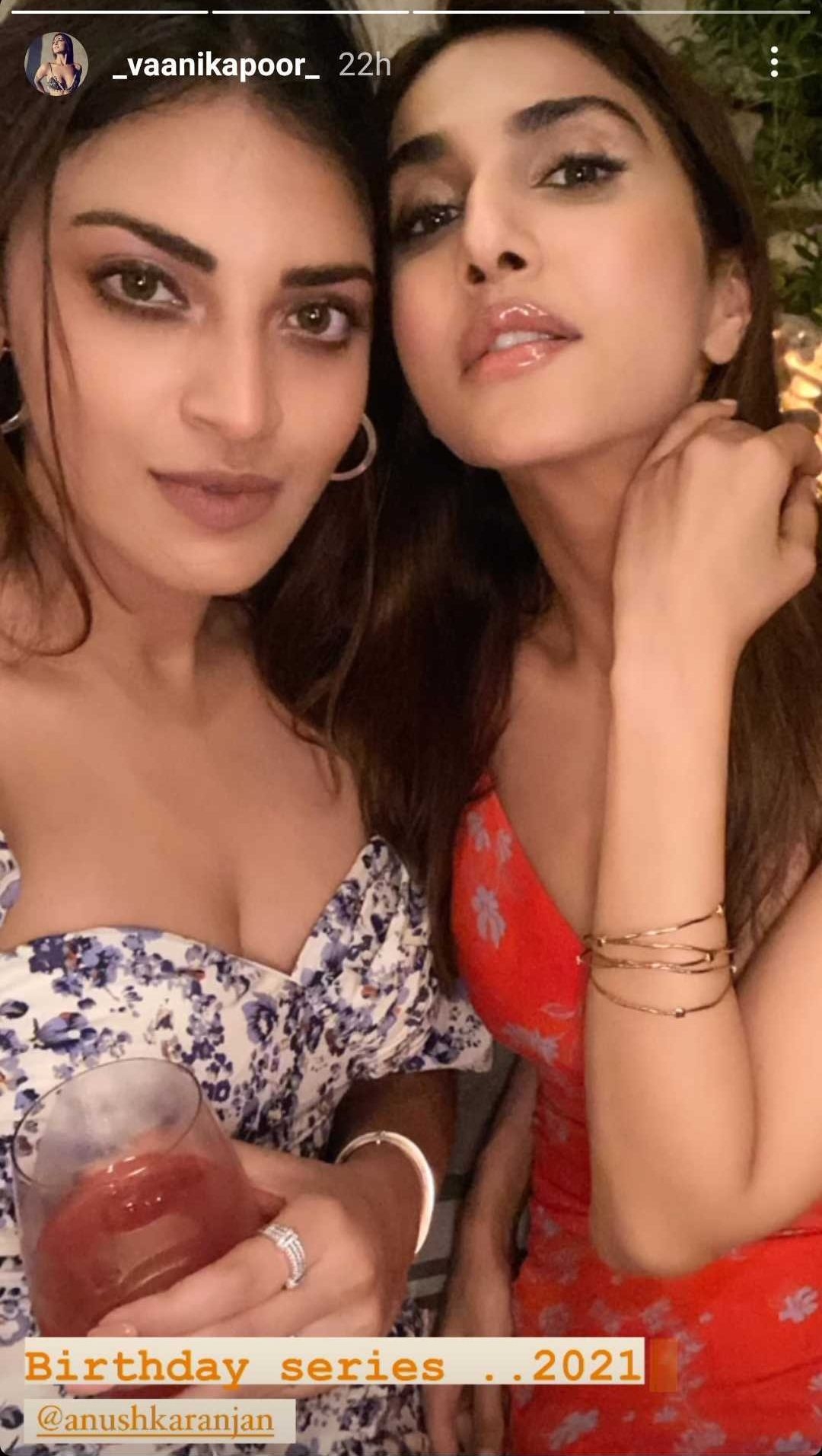 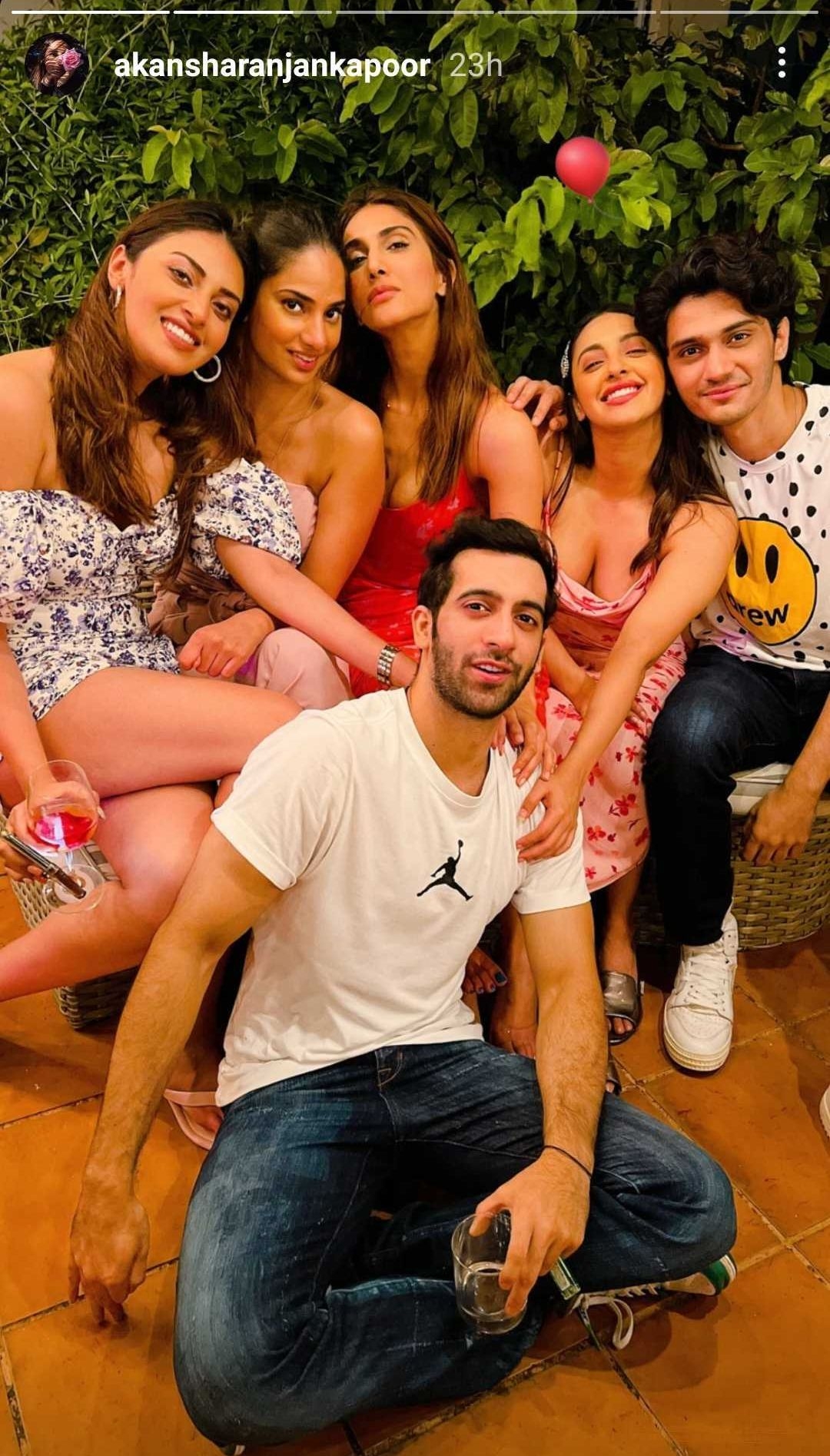 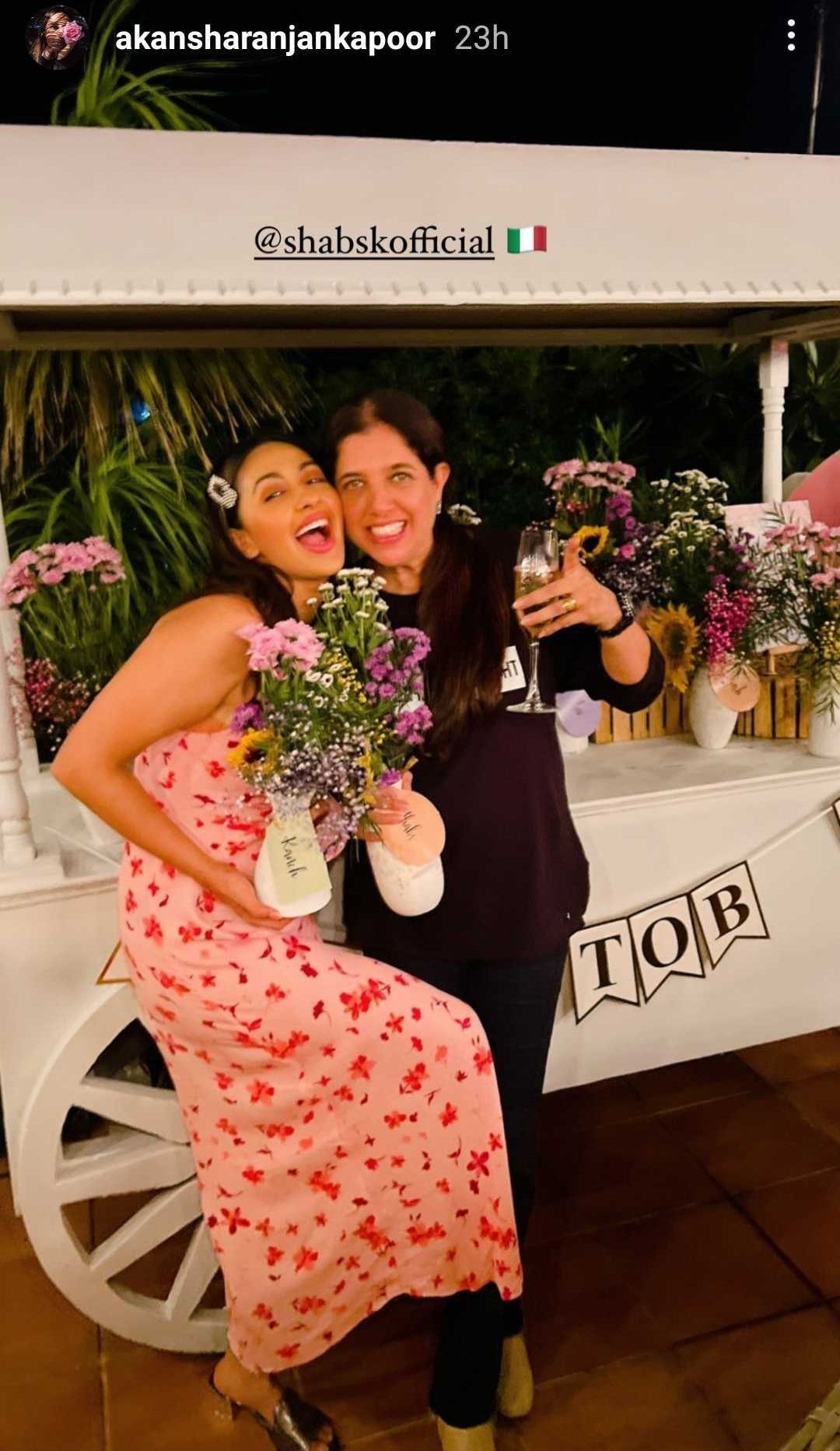 If reports are to be believed, Aditya and Anushka will get married on November 21, 2021.

According to reports, the wedding preparations have begun and it is the talk of all the household conversations. Also, both the families are very excited.

The report further stated that the wedding will take place keeping all Covid-19 protocols in mind and the couple has already locked on their outfits, as also the other fancy stuff in and around the wedding.

Reportedly, Aditya and Anushka have been dating each other for the last couple of years. They have time and again dismissed dating rumors, however, they often share adorable pictures with each other and have also been seen complimenting each other on social media.

Aditya made his Hindi film debut with the critically-acclaimed Manisha Koirala starrer 'Ek Chhotisi Love Story'. Post that, Aditya starred in a slew of films like 'Tum Bin 2', 'Indoo Ki Jawaani', 'Namaste England', 'Student of the Year 2', and entered the digital world with the web series 'Fittrat'. 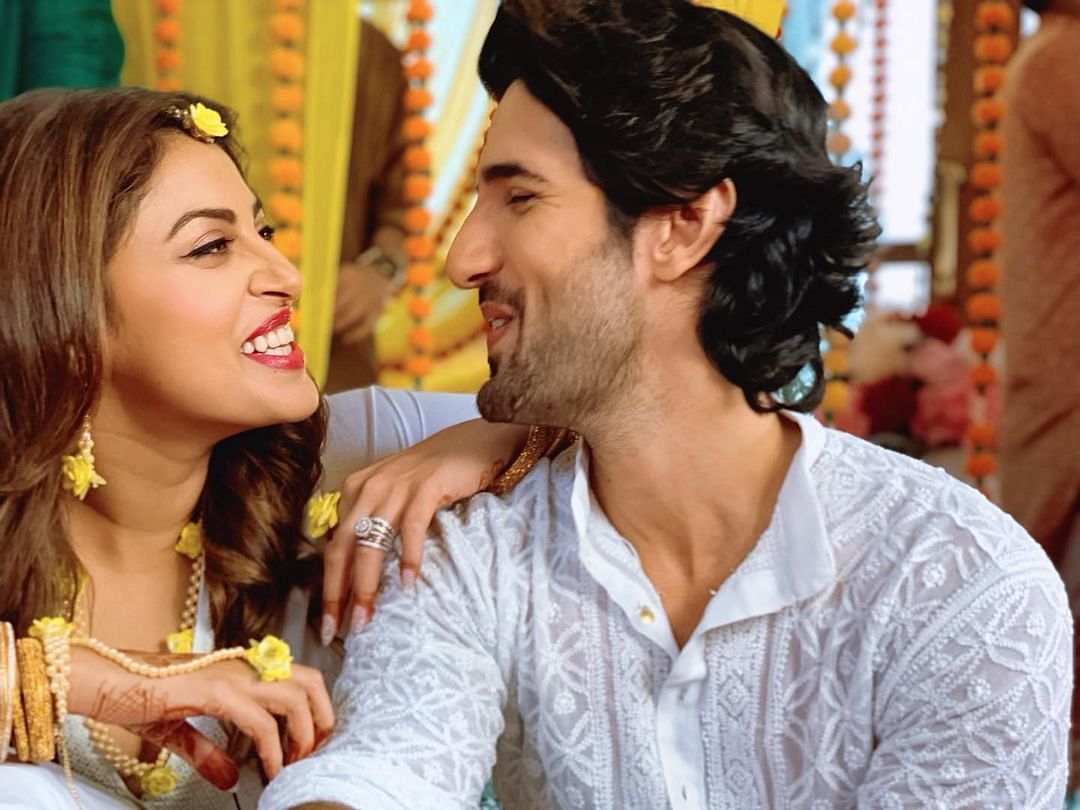