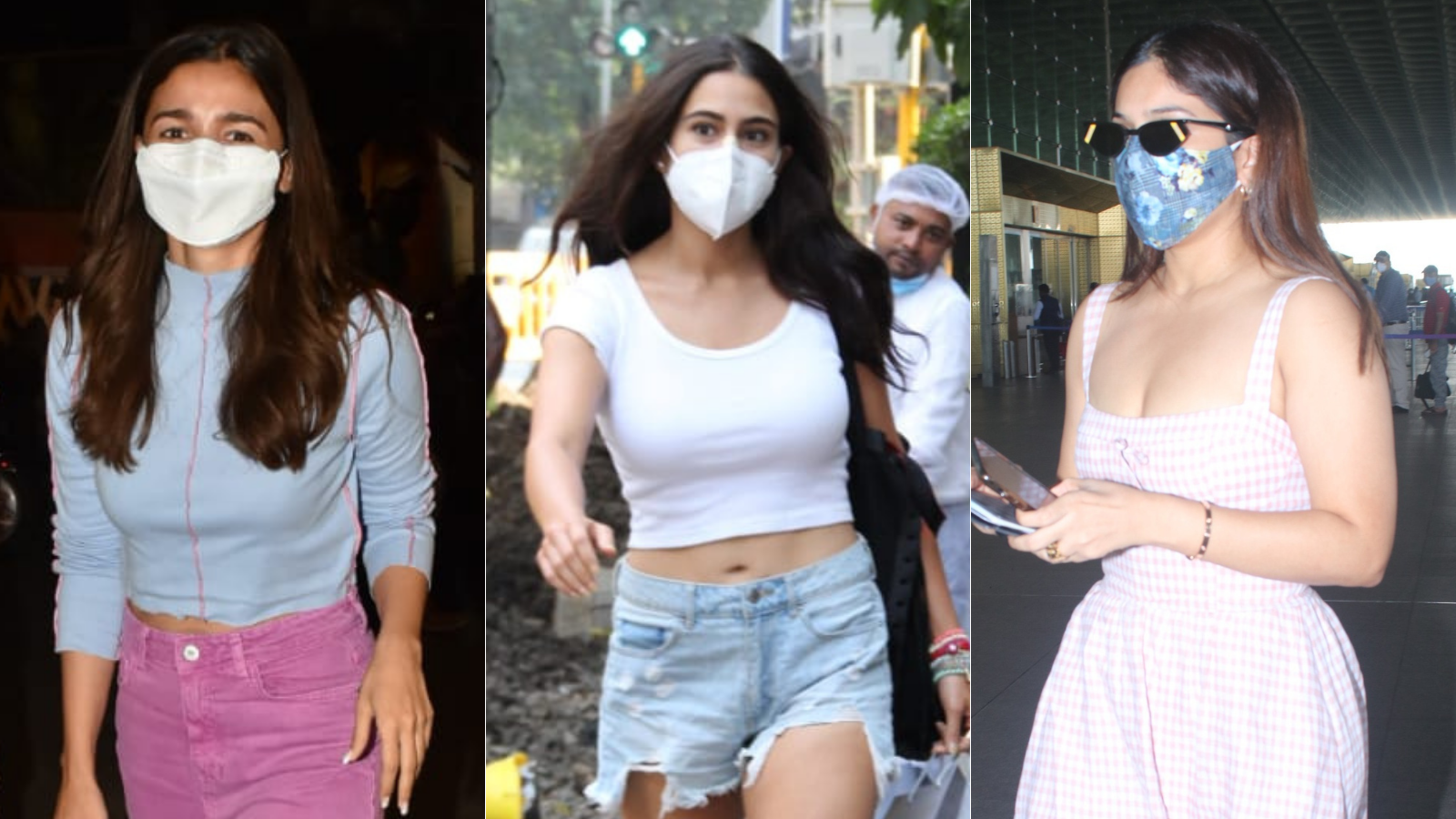 Bollywood celebrities, including Alia Bhatt, Malaika Arora, Sara Ali Khan, Shanaya Kapoor, Sonu Sood, Bhumi Pednekar and others were spotted in Mumbai on Thursday as they stepped out to fulfill their professional nd personal commitments.

Actress Alia Bhatt, who recently returned from a vacation, was spotted today outside a dubbing studio in her causals. Well, even in the simple and casual look she was looking nice. Alia kept her look simple with no makeup and left her hair open. She was wearing a light blue t-shirt and pink pants.

Bollywood diva Malaika Arora was spotted as she took her dog Casper for a morning stroll in Bandra.

Actor Sonu Sood also got papped outside his residence as he interacted with his fans. 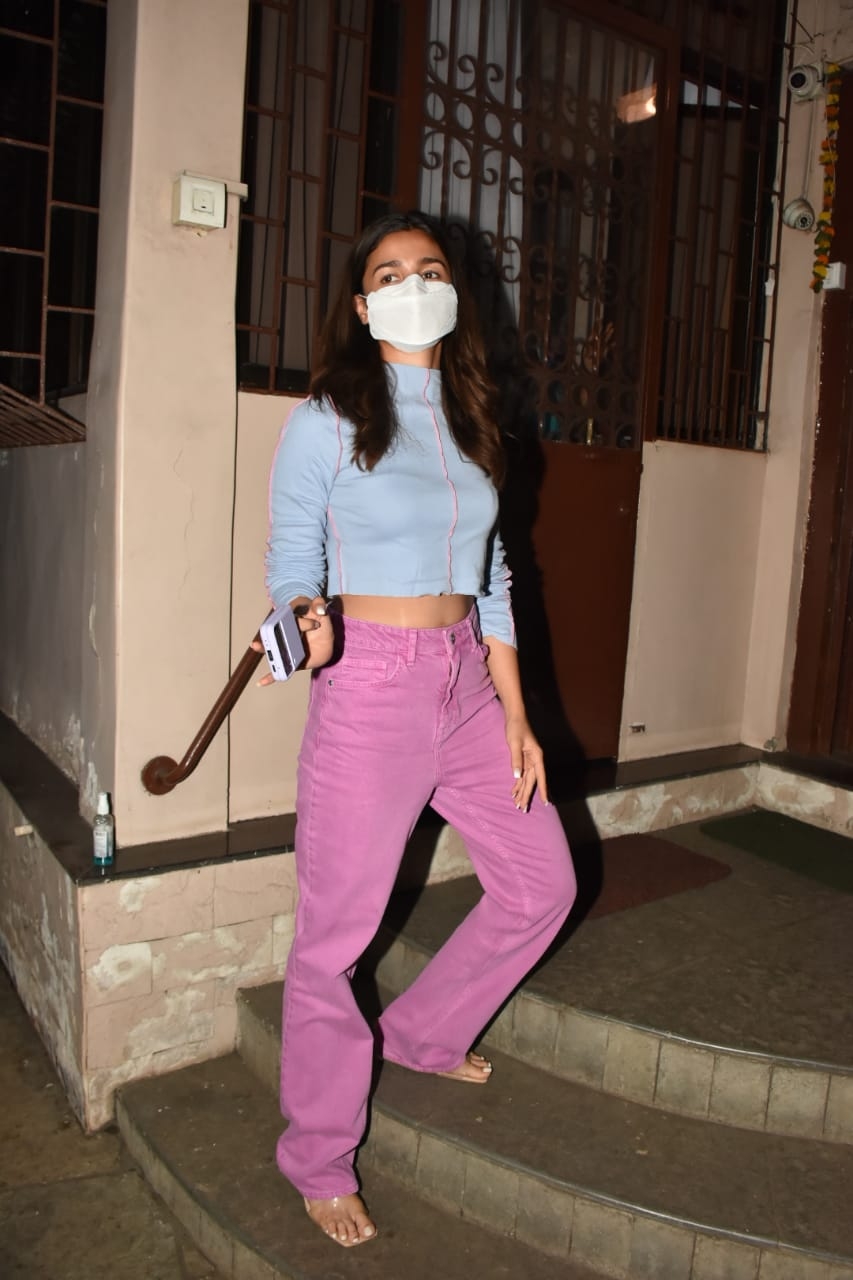 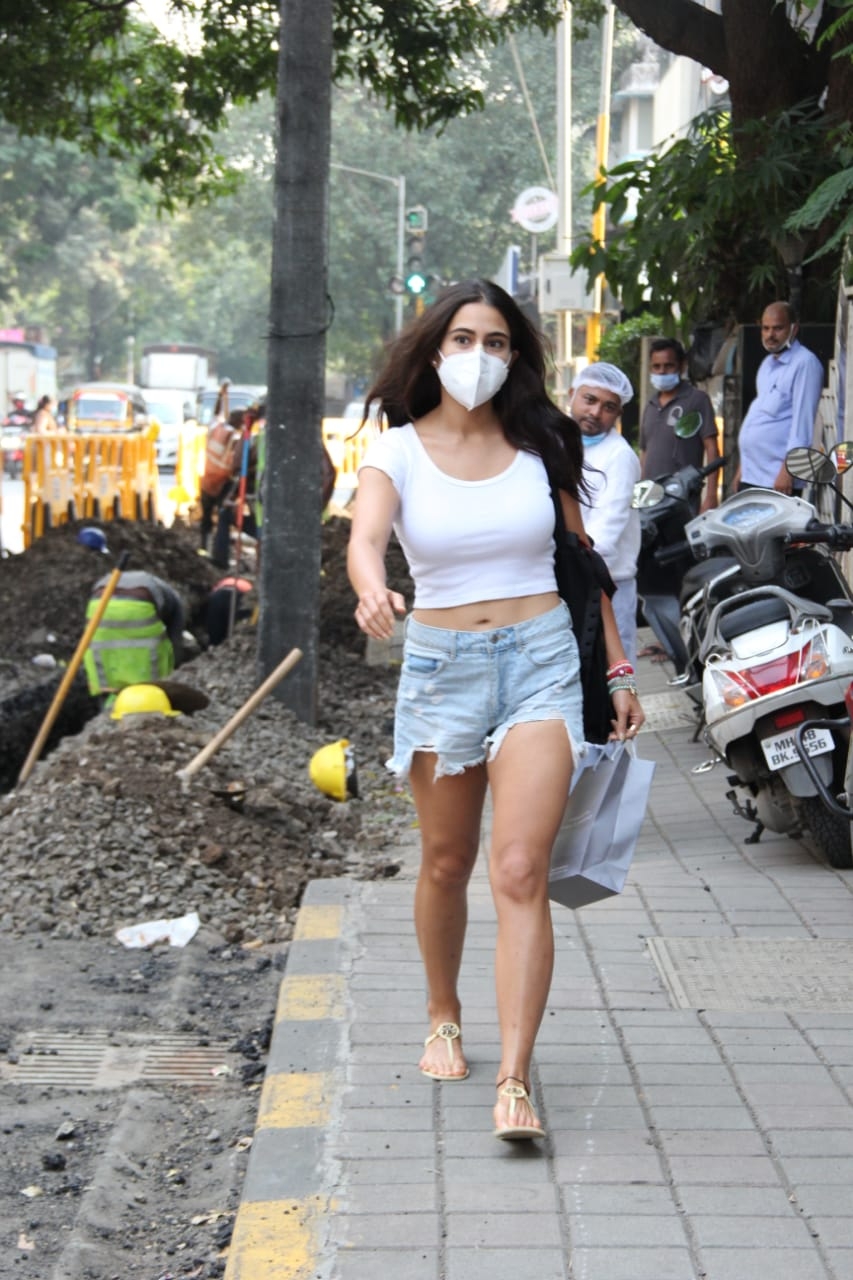 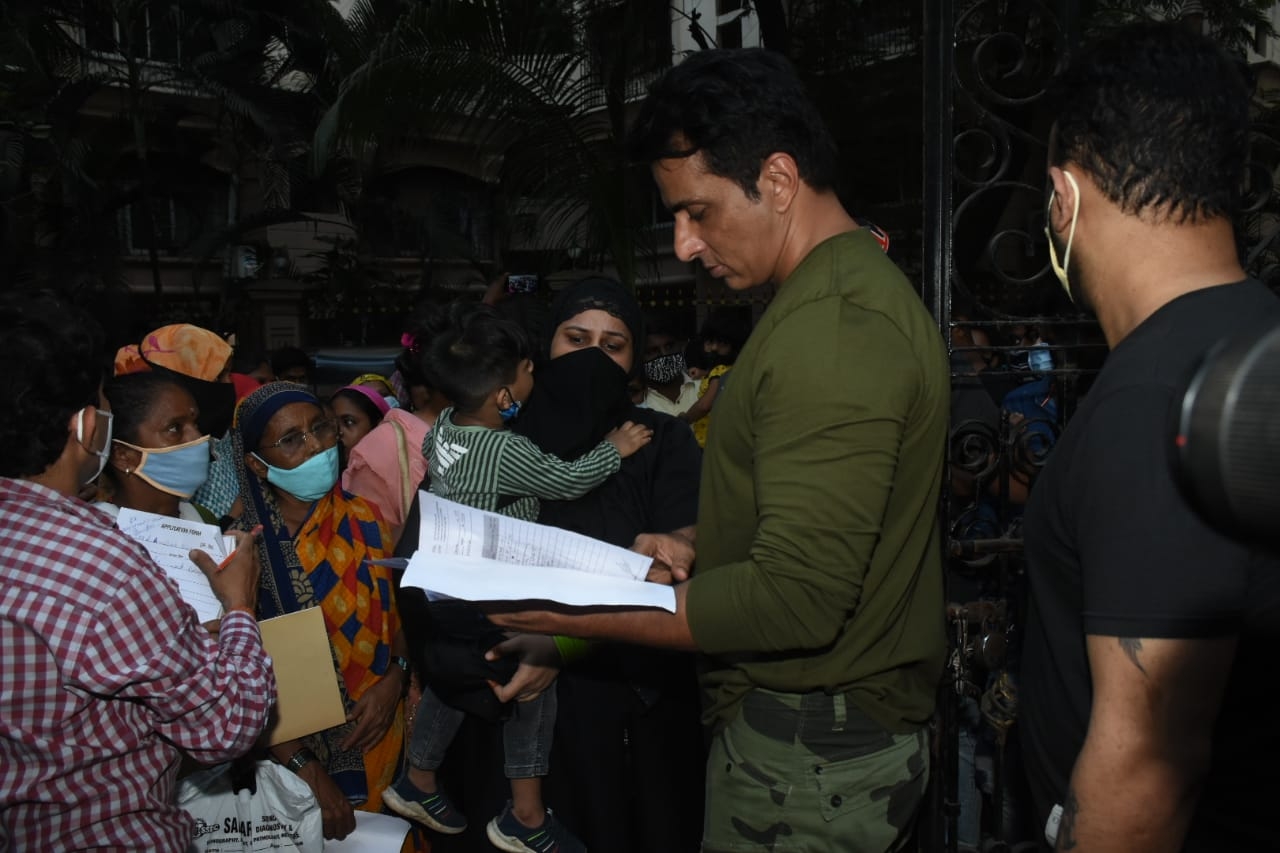 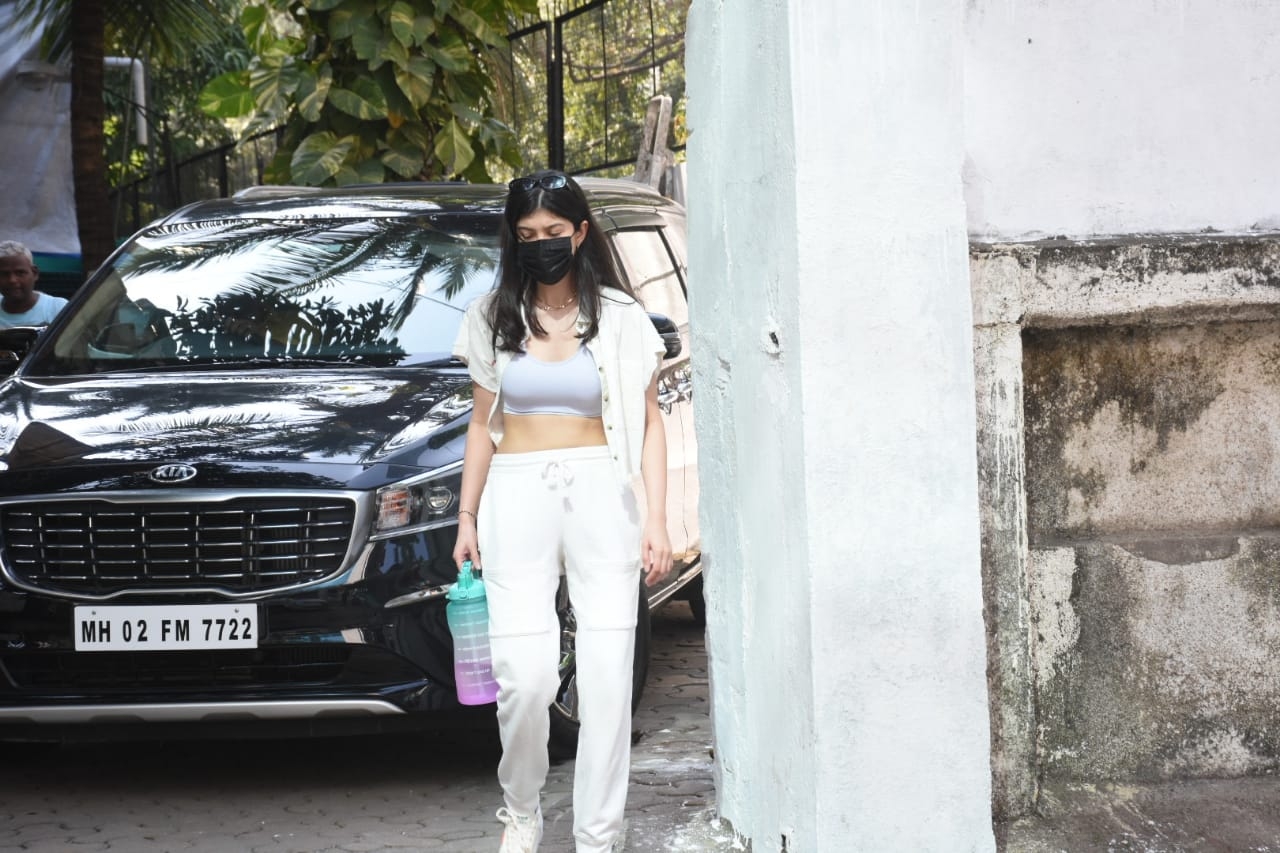 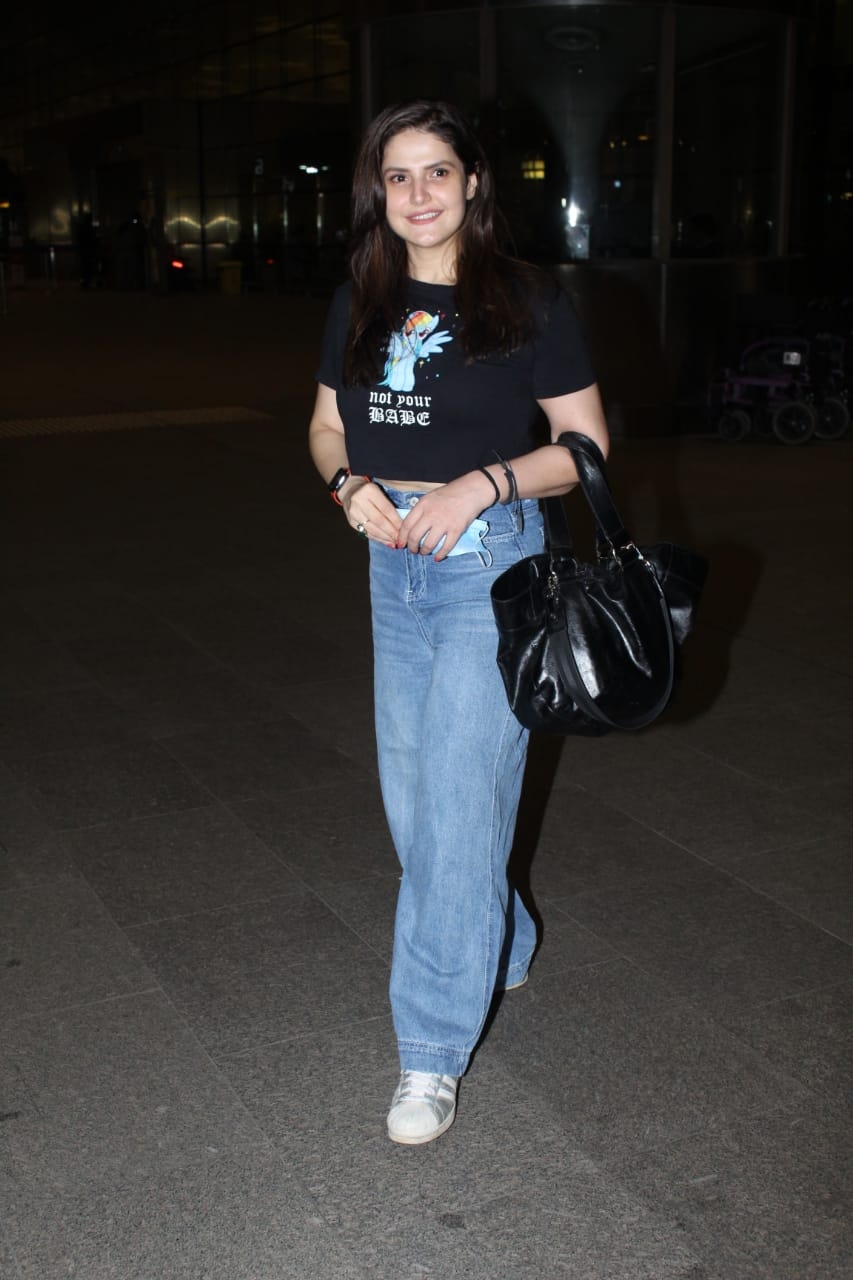 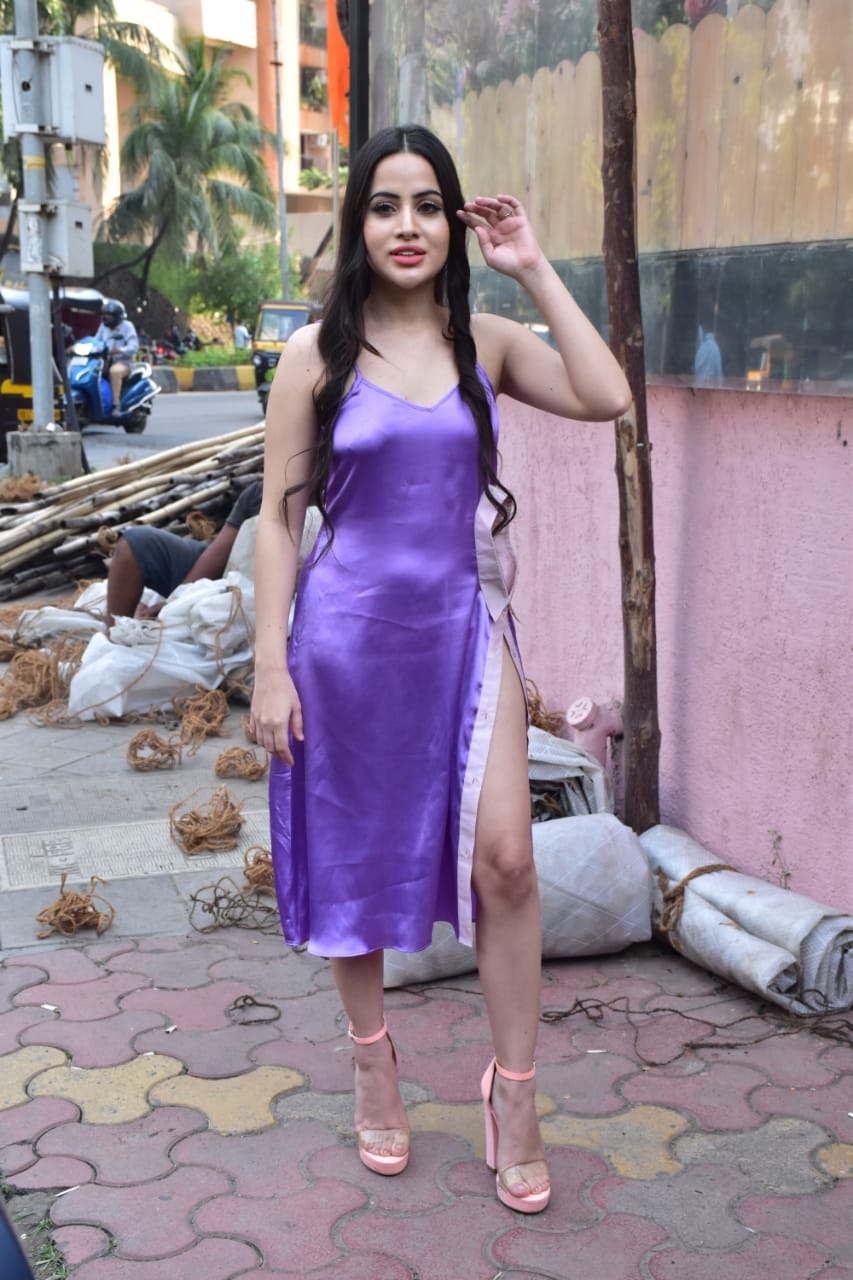 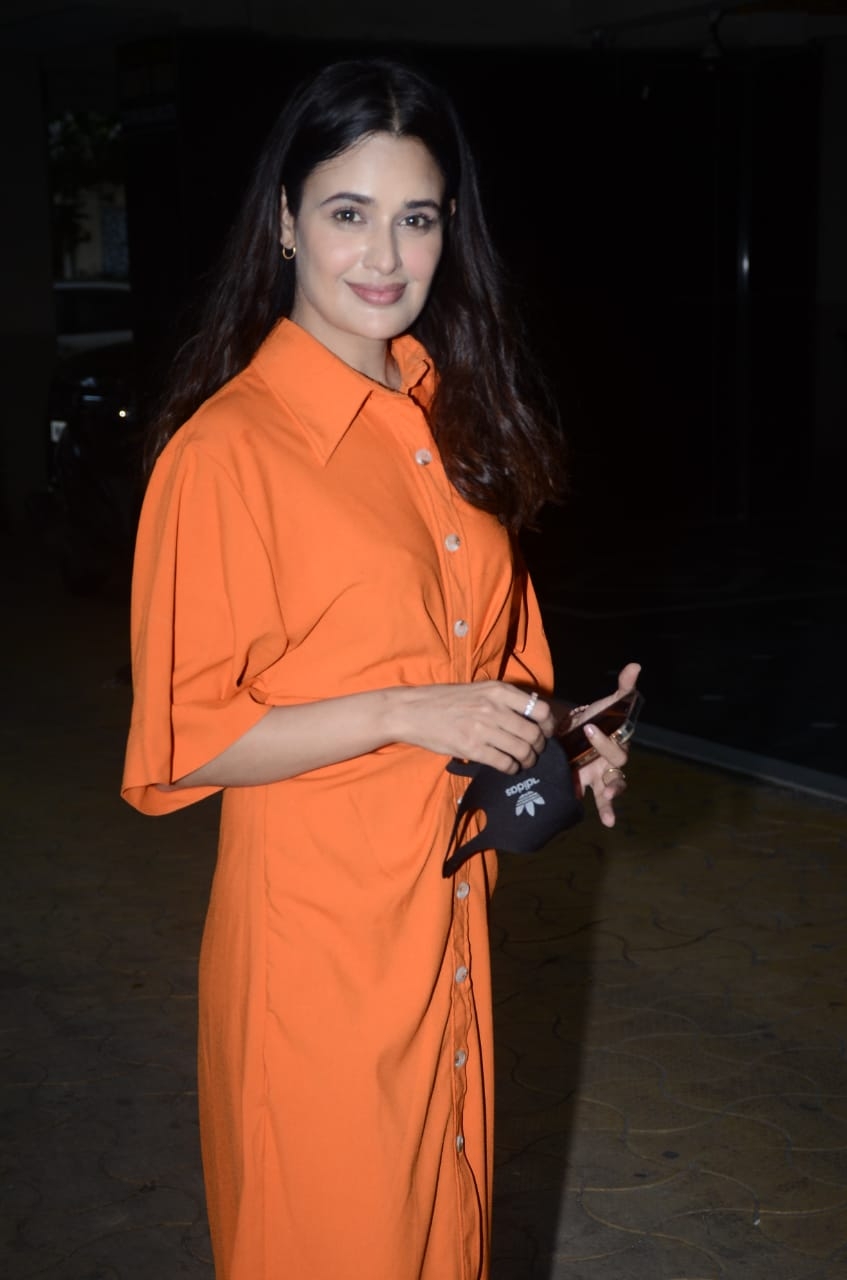 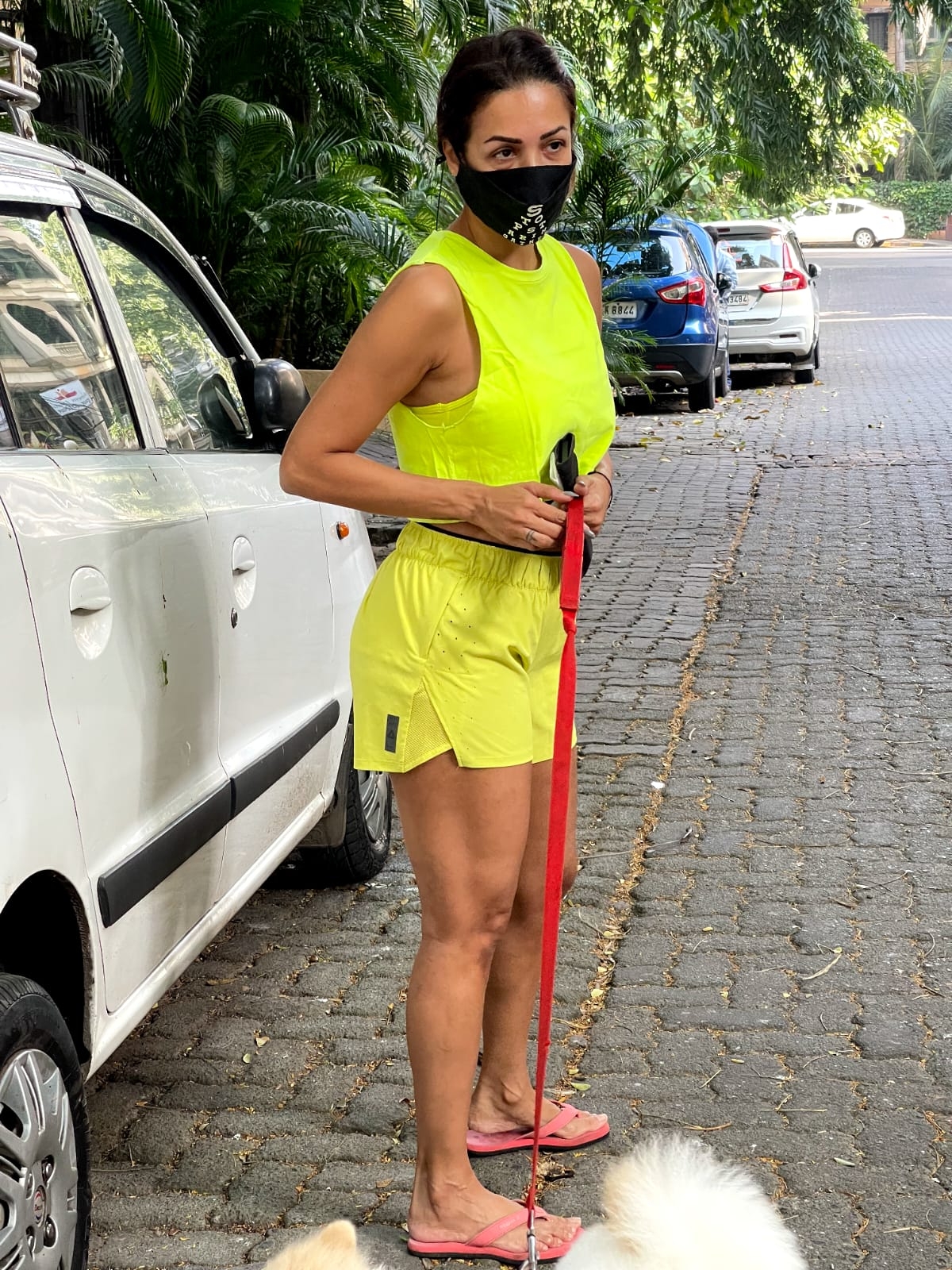