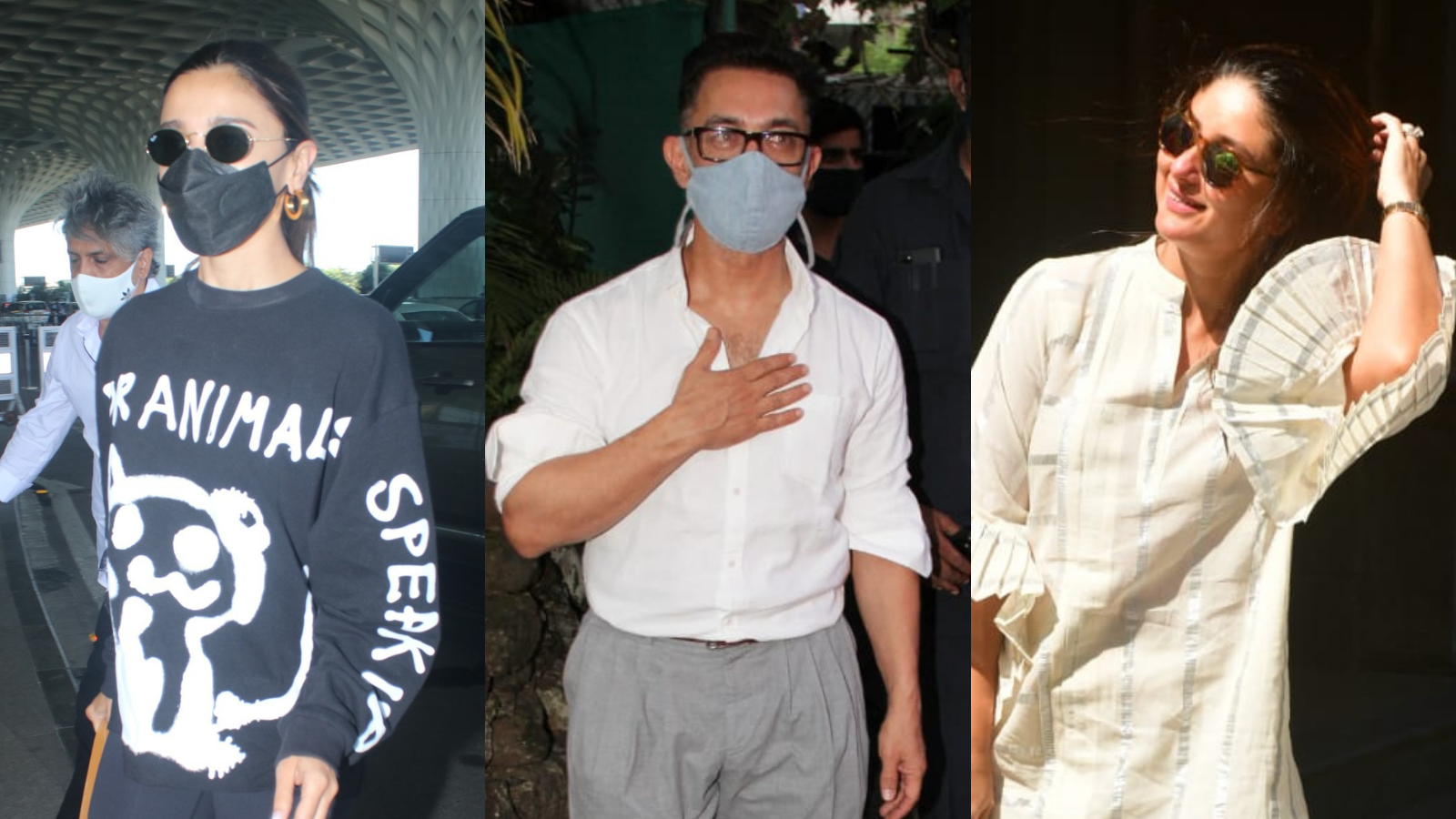 Several Bollywood celebrities including Kareena Kapoor Khan, Aamir Khan, Shanaya Kapoor, Alia Bhatt and others were spotted in Mumbai on Monday as they stepped out to fulfill their professional and personal commitments.

Actress Alia Bhatt was snapped at the Mumbai airport today. She was seen in a pair of black biker shorts and black sweatshirt. She completed it with sneakers, golden hoops and sunglasses.

Actress Kareena Kapoor Khan and her son Jeh spent Monday afternoon with Randhir Kapoor at his residence. The mother-son duo were photographed outside the veteran actor's home. Kareena opted for a white kurta-pyjama set with a bright yellow bag. Meanwhile, Jeh was with his nanny. 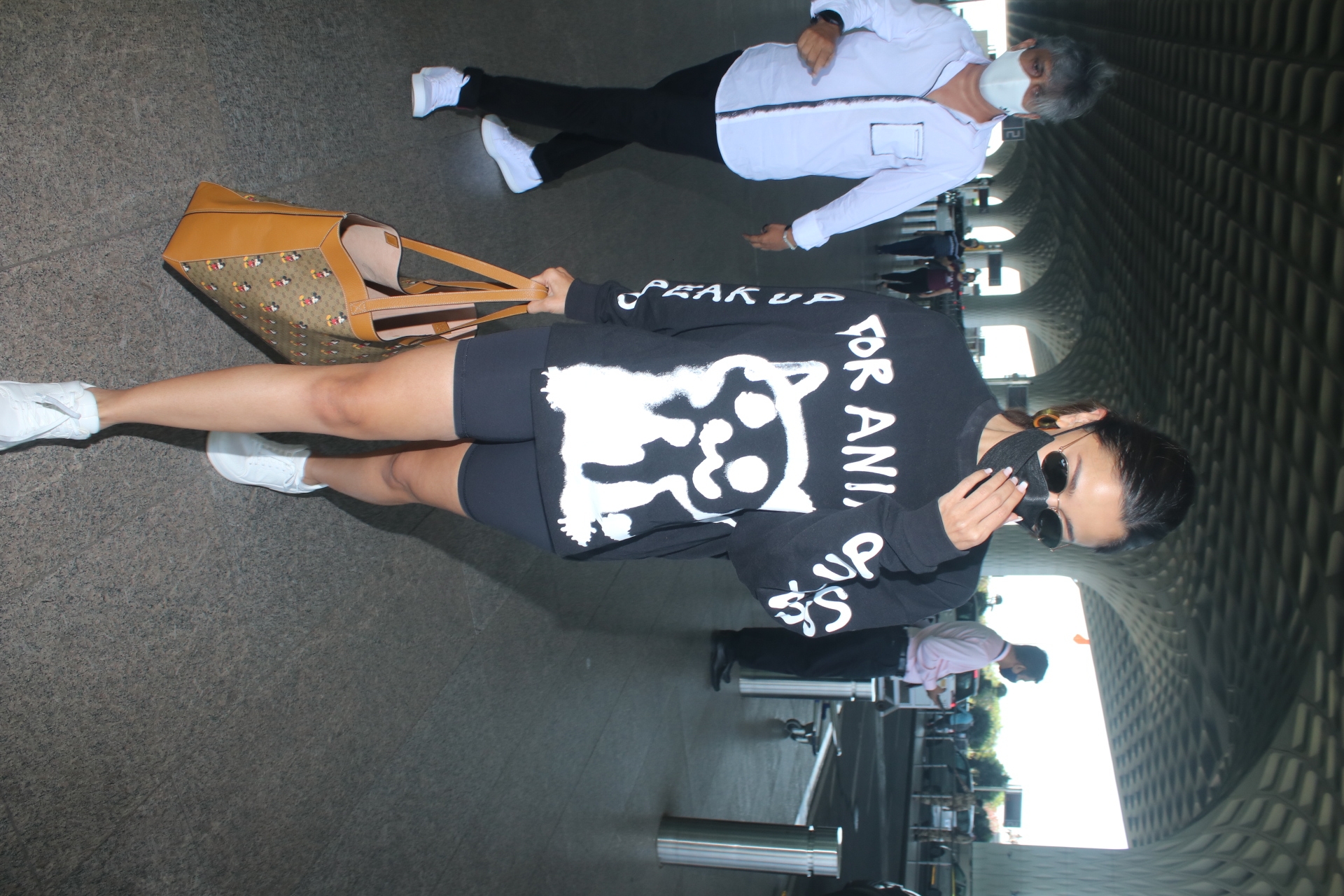 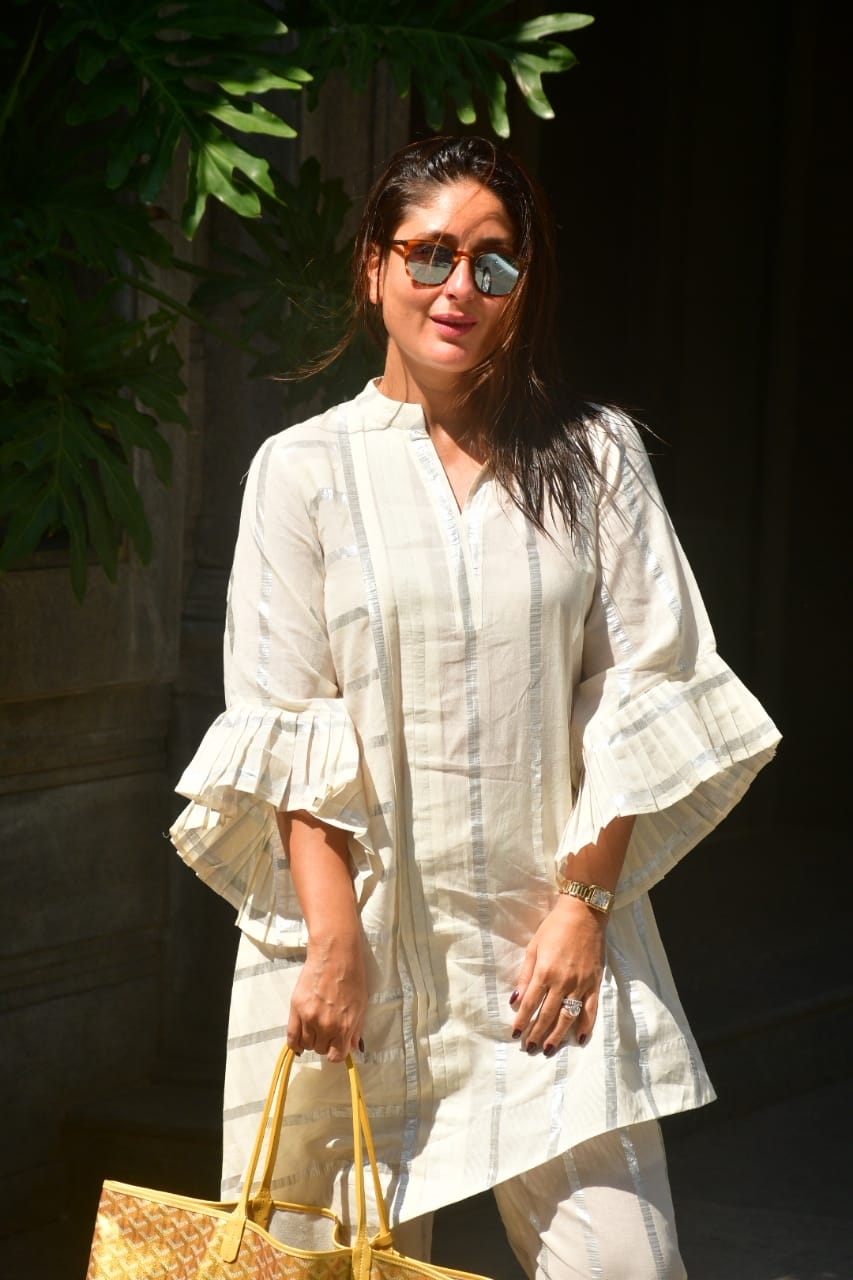 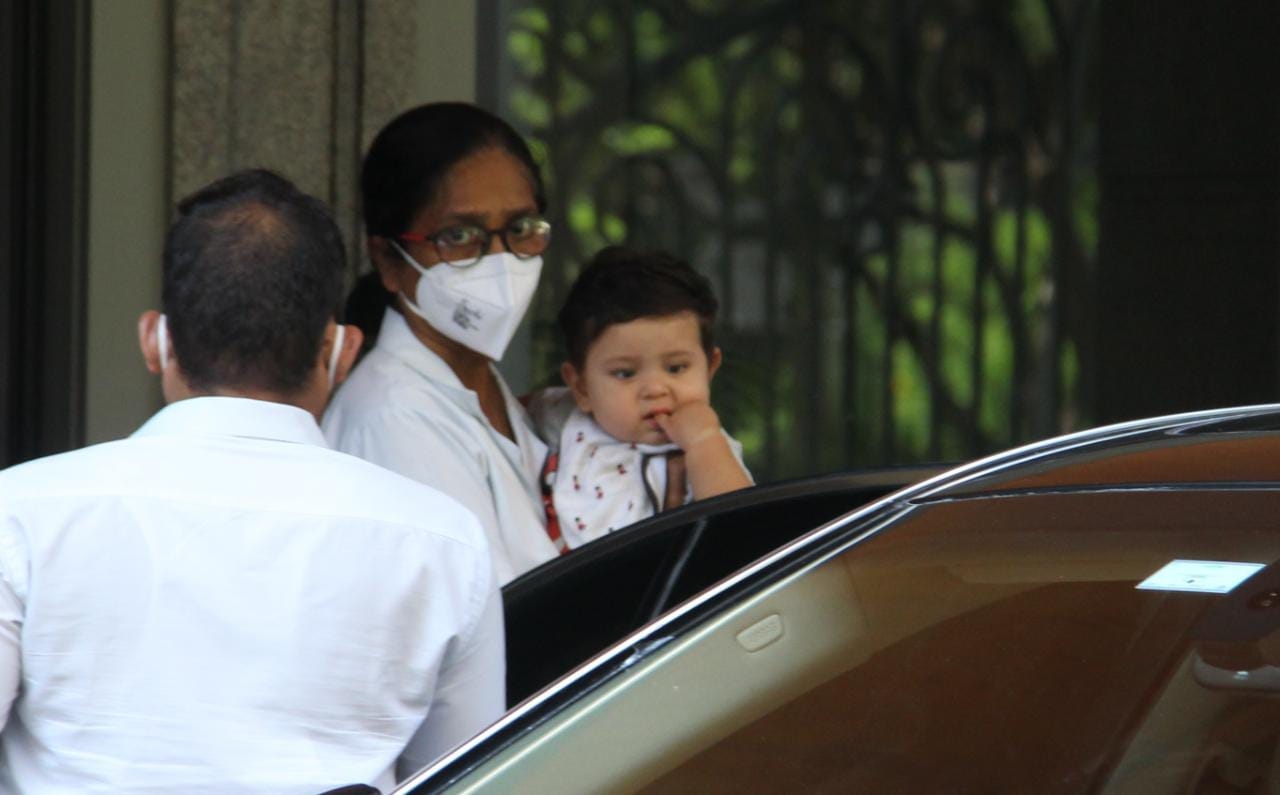 Jeh with his nanny | Photo by Viral Bhayani

Actress Yami Gautam and her husband, filmmaker Aditya Dhar, were also spotted at Mumbai airport. They recently visited the Golden Temple in Amritsar for the first time after getting married. 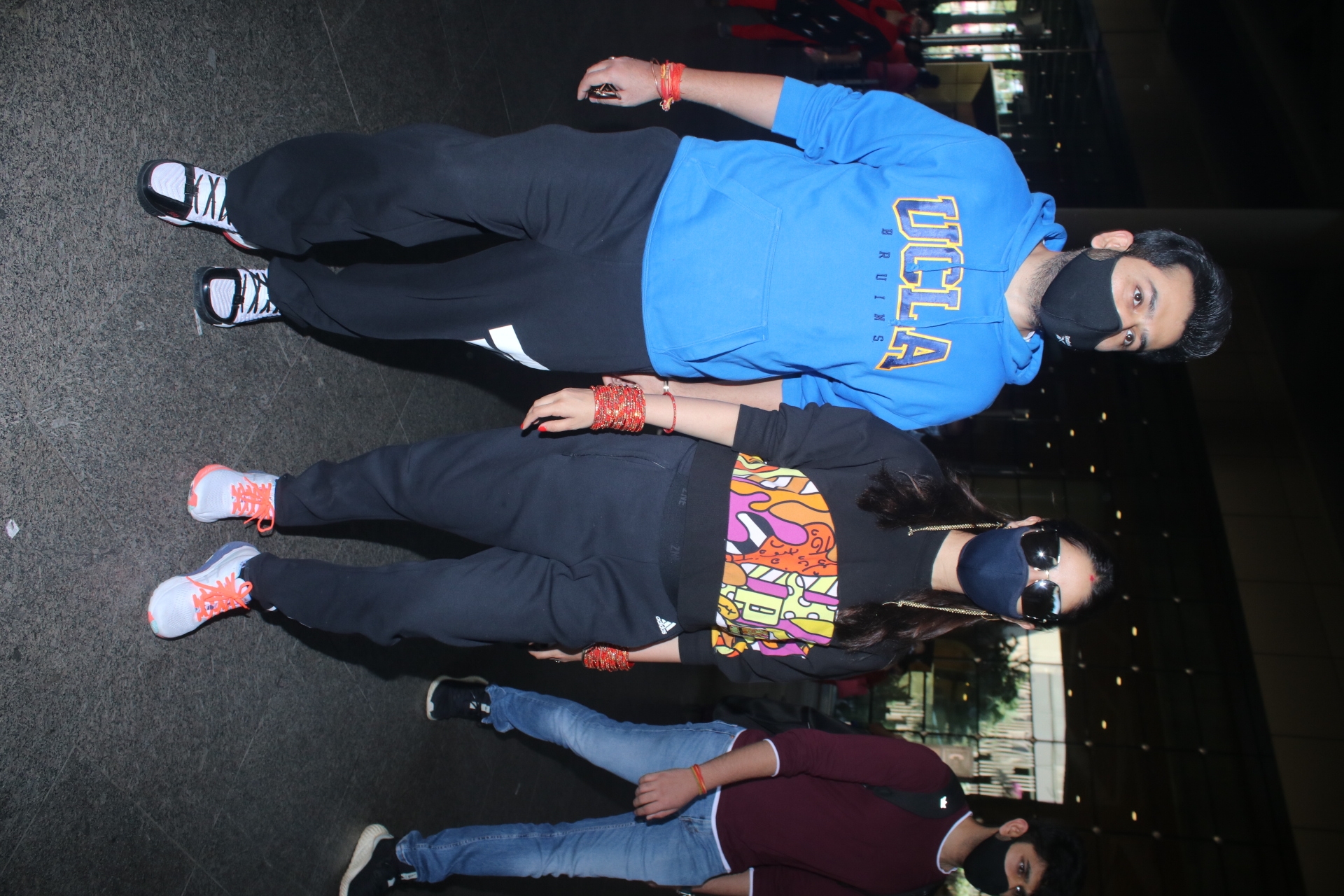 Take a look at the photos of other celebs here: 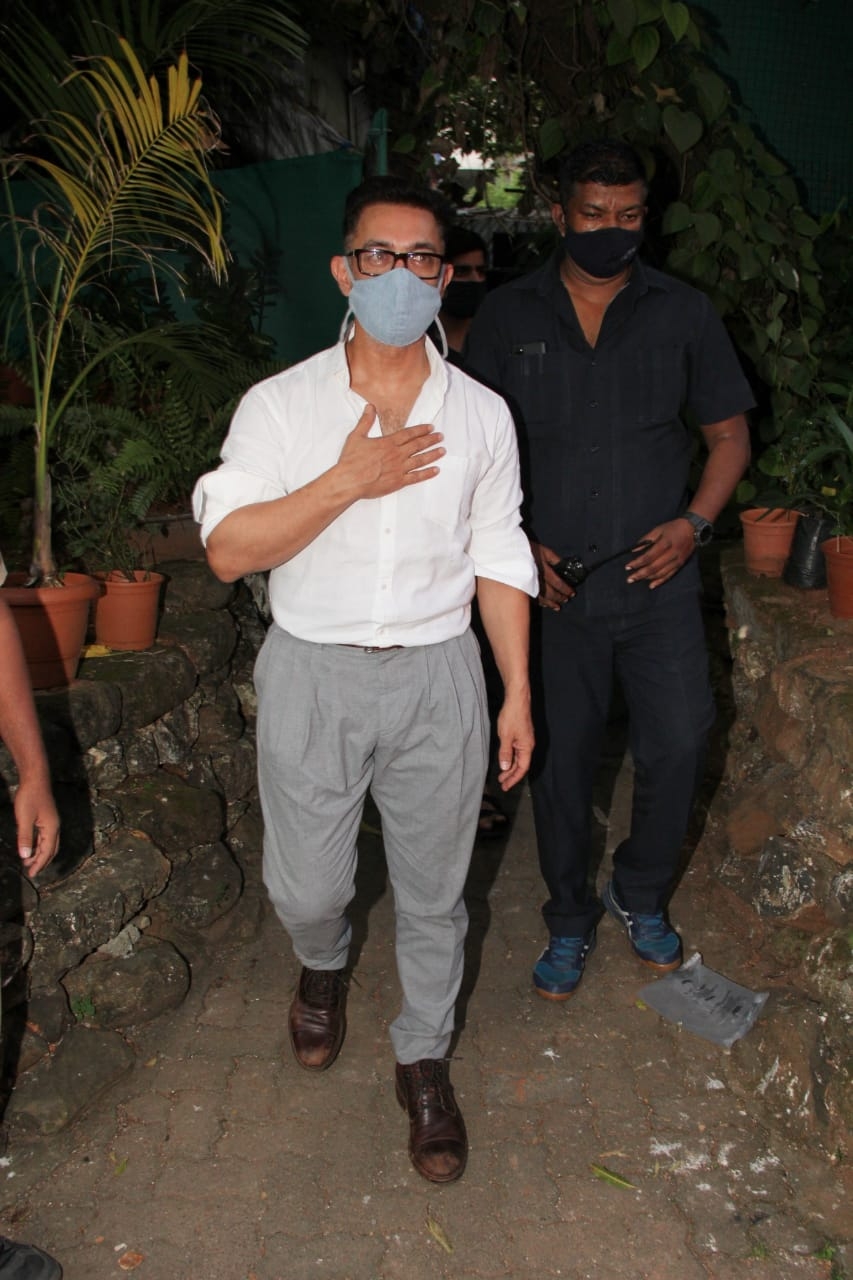 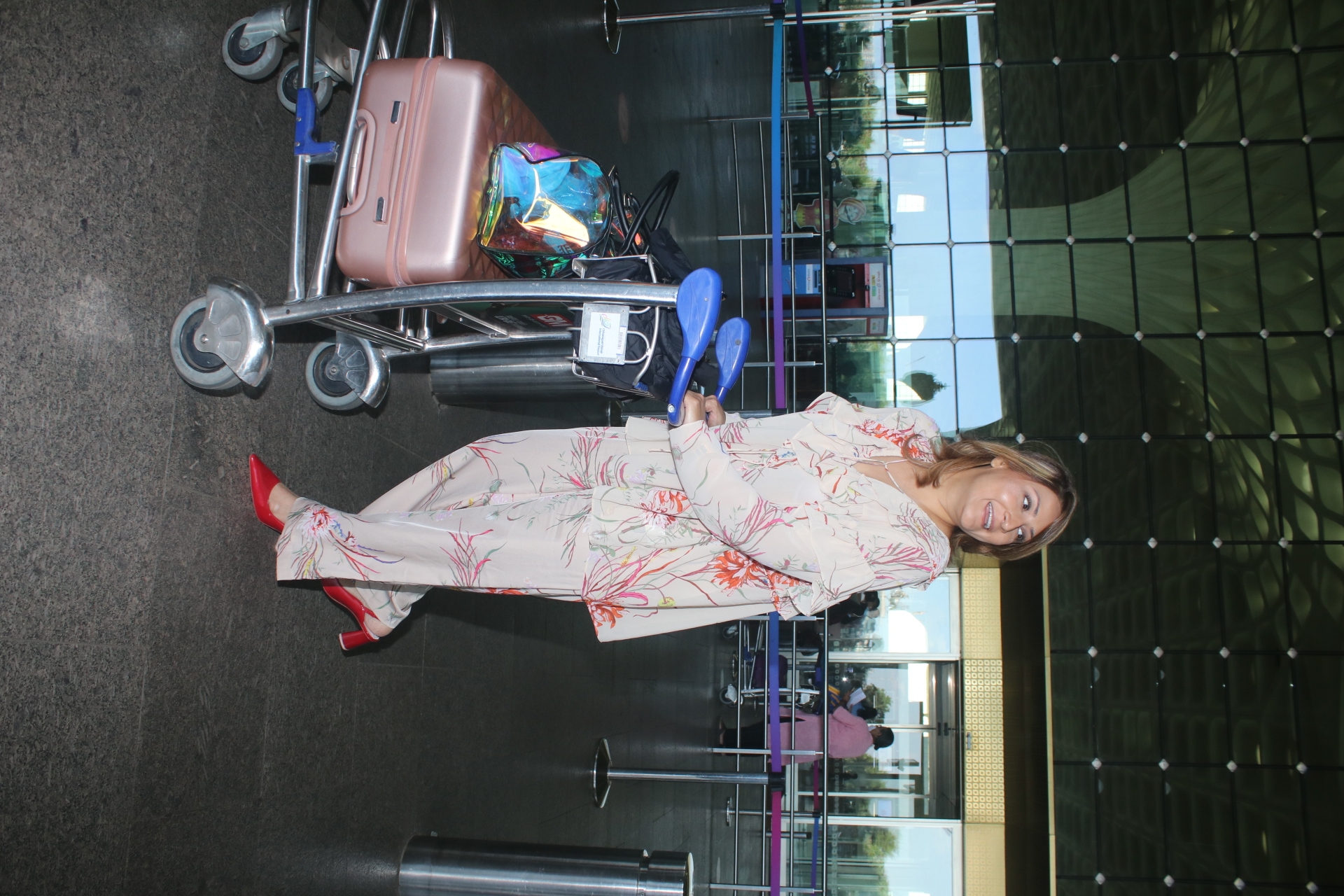 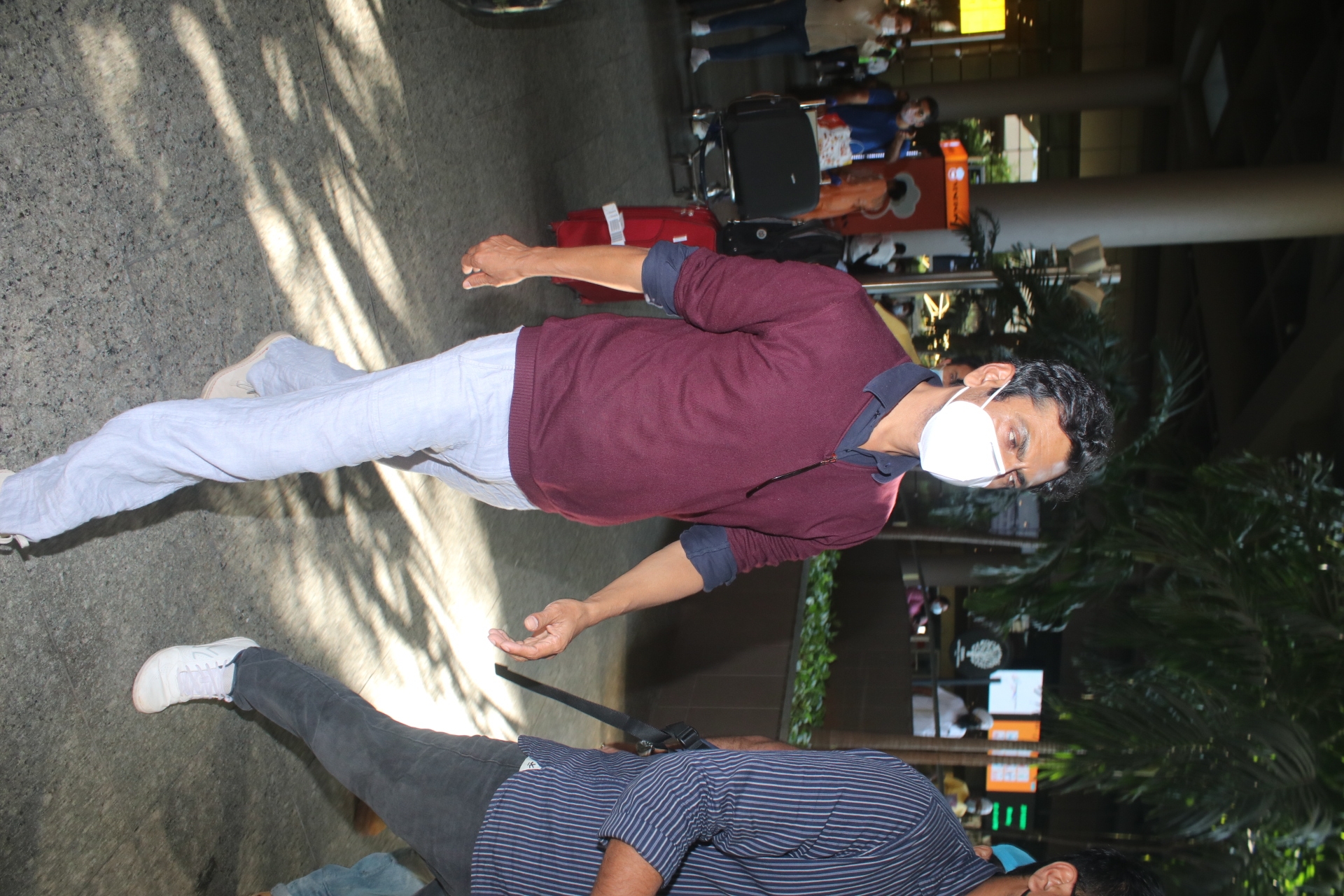 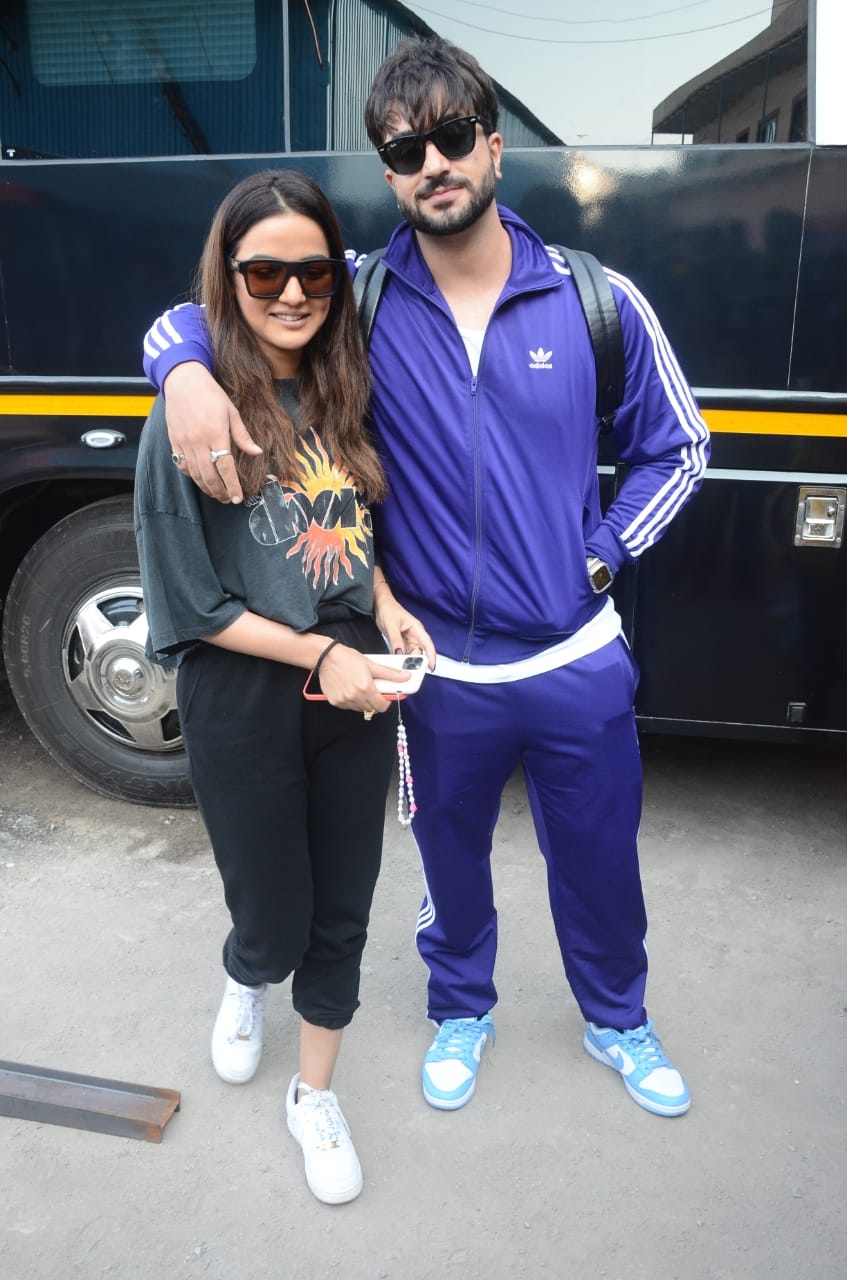 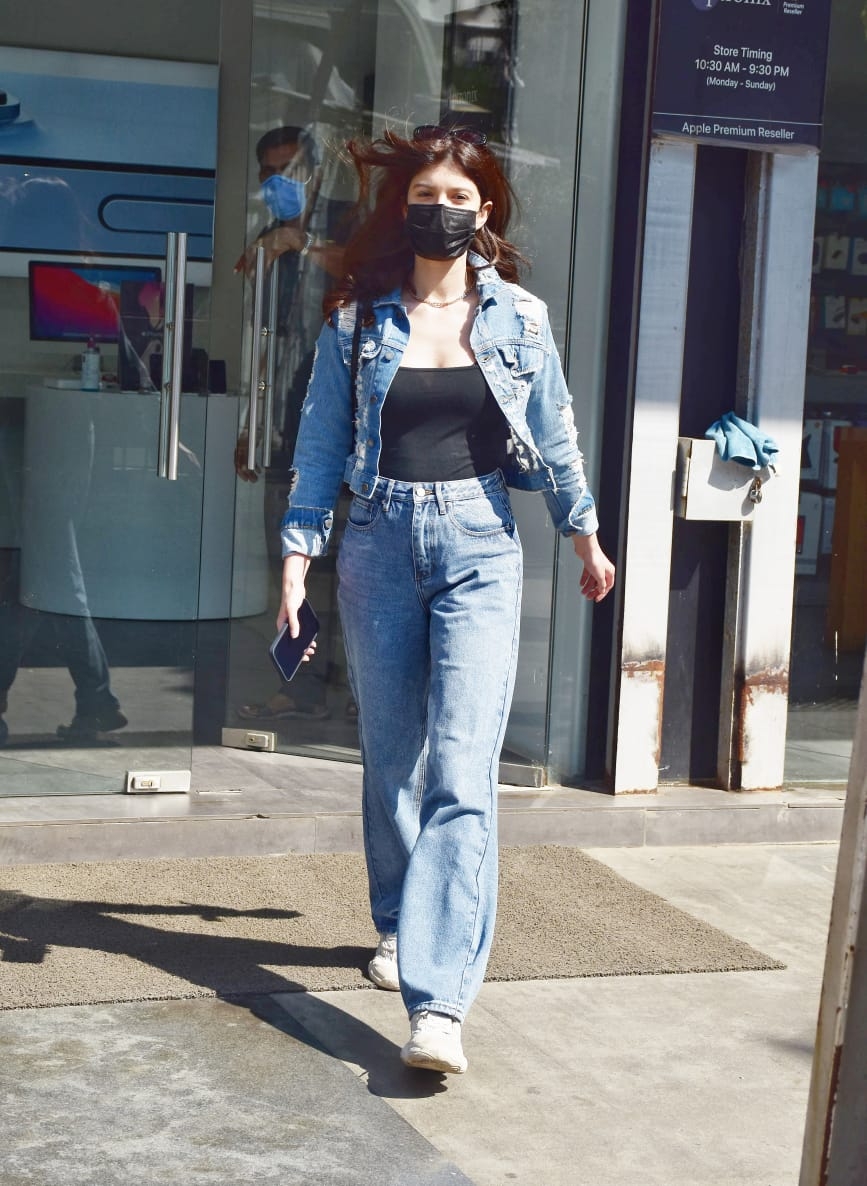