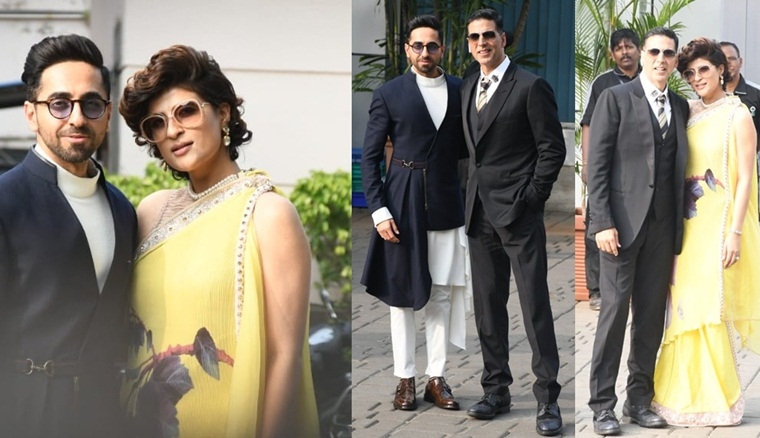 Vicky Kaushal and Ayushmann Khurrana have been announced the best actors and shared the National award for Uri: The Surgical Strike and Andhadhun.

Apart from that, Akshay Kumar also attended the ceremony and he was honoured for his film 'Padman'. After getting honoured at the ceremony, Akshay, Ayushmann and his wife were spotted at the General Aviation Terminal at Kalina near Santacruz Airport aka Private airport. 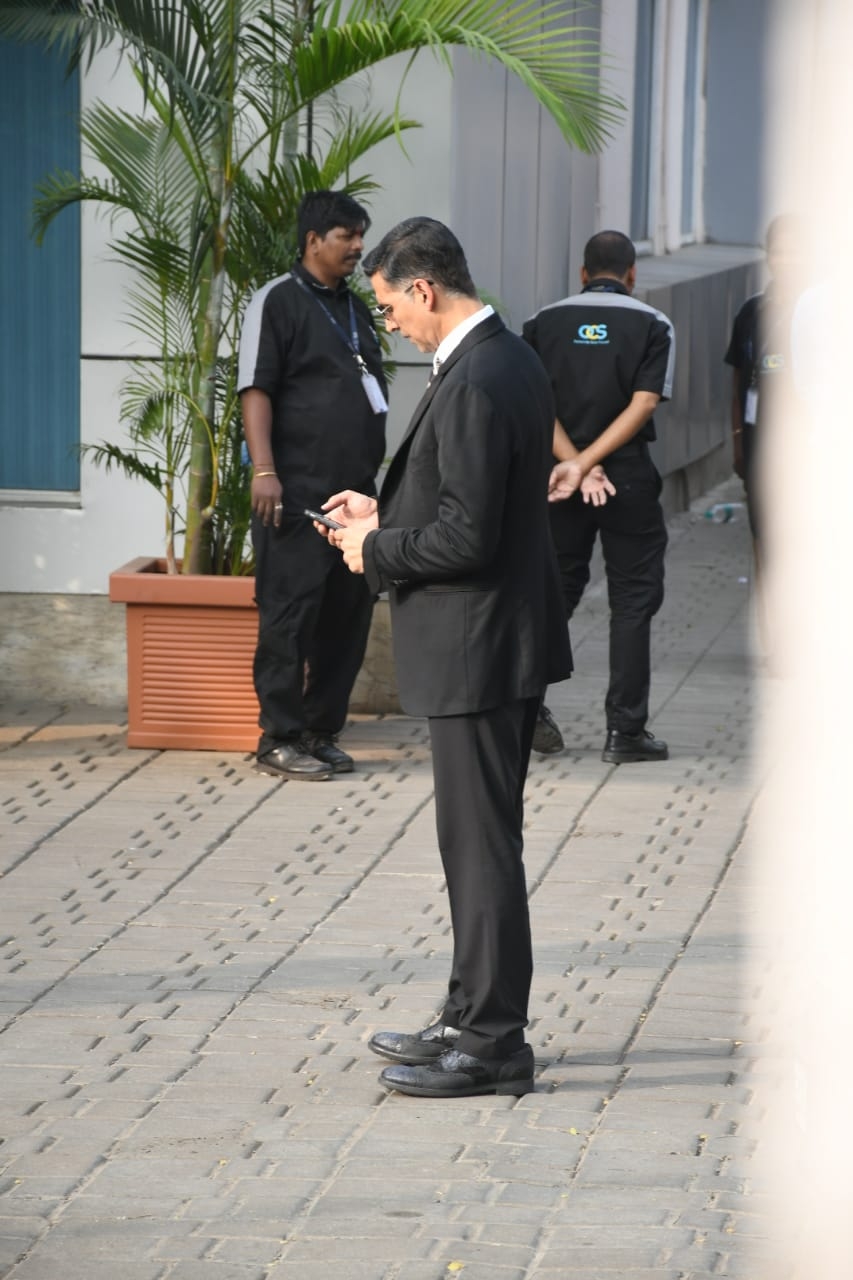 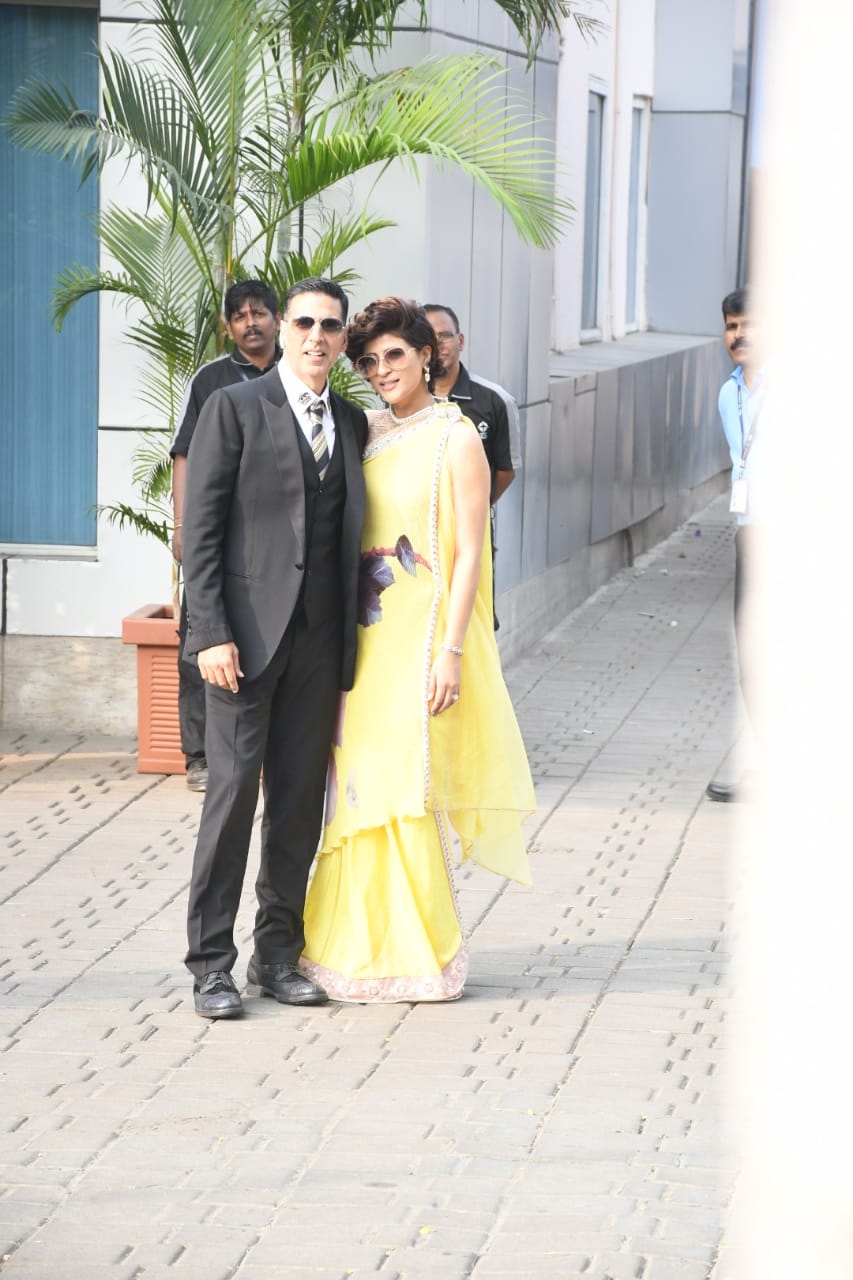 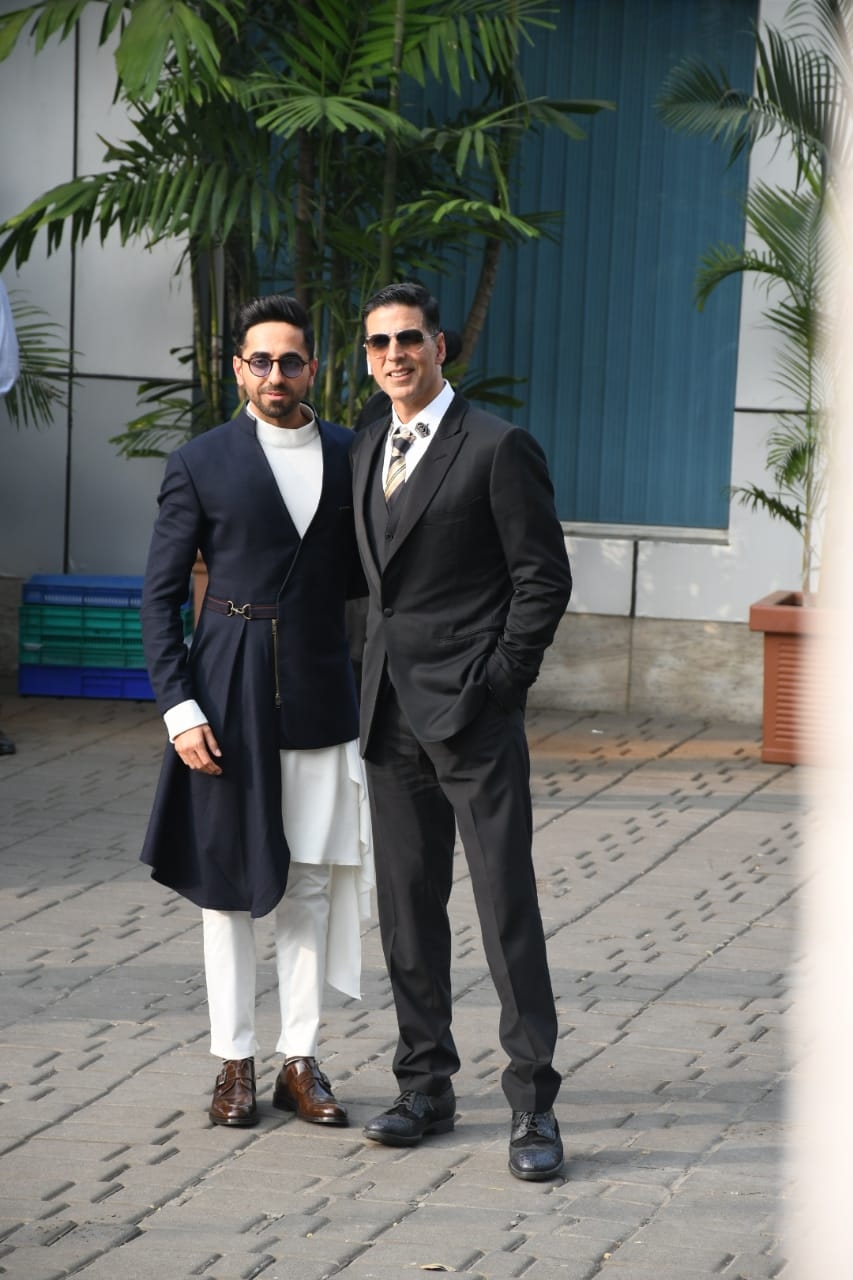 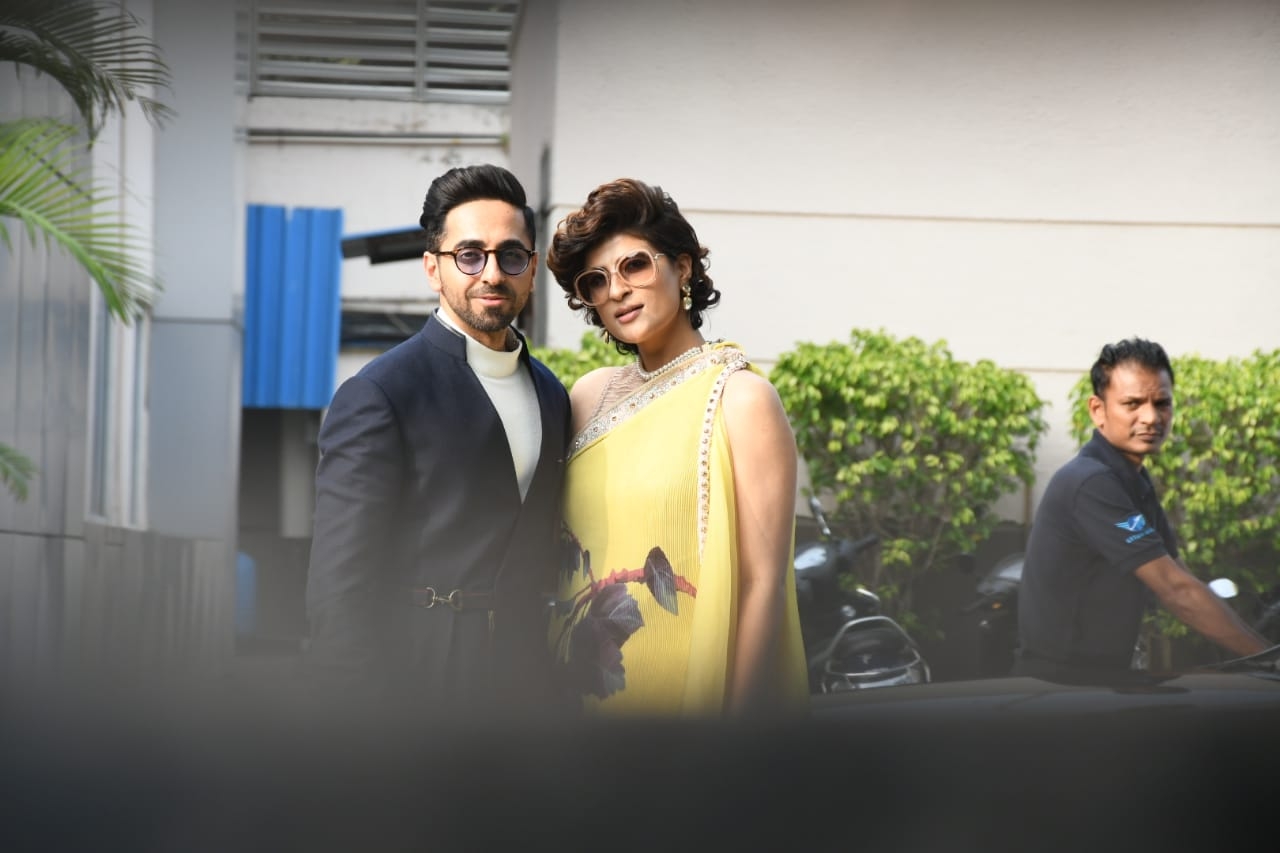 On the work front, Akshay Kumar is gearing up for the last Hindi release of the year, 'Good Newwz'. Starring alongside Kareena Kapoor Khan, Diljit Dosanjh and Kiara Advani, the comedy flick is releasing this Friday, 27th December.

Meanwhile, Ayushmann Khurrana, who has been on a winning streak over the last two years, is all set for his next film 'Shubh Mangal Zyada Saavdhan'.