In a first, YRF directed to pay Rs 10K to consumer who felt deceived due to exclusion of song from Shah Rukh Khan's 'Fan'

Afreen Fatima Zaidi was disappointed that the song ‘Jabra Fan’ was excluded in the movie despite being used in the promotional trailer.
BollywoodHungama 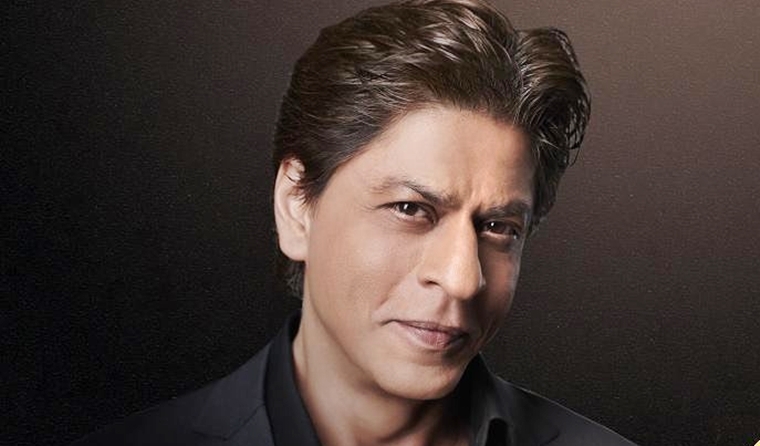 Film production company Yash Raj Films has been directed by the National Consumer Disputes Redressal Commission (NCDRC) to pay Rs.10,000 as compensation to a teacher in Maharashtra’s Aurangabad who was disappointed by the exclusion of a song from Shah Rukh Khan- starrer Fan.

Afreen Fatima Zaidi was disappointed that the song ‘Jabra Fan’ was excluded in the movie despite being used in the promotional trailer. The National Consumer Disputes Redressal Commission (NCDRC) held the exclusion of song ‘Jabra Fan’ as "unfair trade practice" and said the person who decides to watch the movie after seeing the song in promotion is bound to feel "deceived, disappointed and dejected".

With this observation, Justice VK Jain (presiding member) has directed Yash Raj Films to pay Rs 10,000 as compensation to the Petitioner, who was disappointed by the exclusion of the song. Meanwhile, the NCDRC rejected the contention of the YRF that the producer and the actor of the movie had publicly declared the song which forms part of the promo would not be a part of the movie. 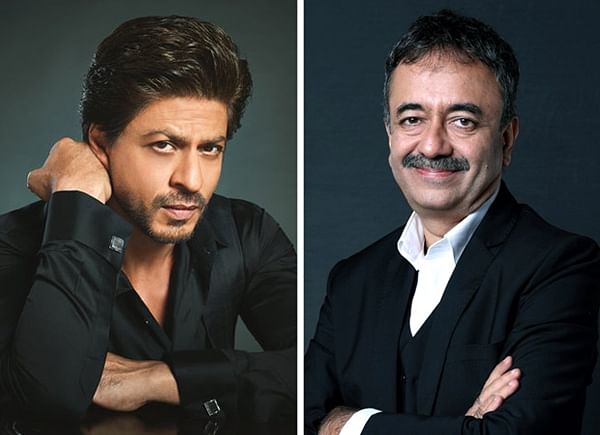 The commission said that it was insufficient claiming that the person who viewed the trailer may not have necessarily watched the said interview. The commission said that when the producer of a movie shows the promos of the said movie on TV channels, and other platforms and such promos include a song, any person watching the promo would be justified in believing that the movie would contain the song shown in the said promos.

Rejecting the YRF's claims that the woman cannot be called a consumer, the commission said she paid the price for the movie tickets, which is shared among the exhibitor, distributor, and producer of the movie. Zaidi had approached the district forum which had rejected her petition.

She later moved the Maharashtra State Consumer Commission, which directed the YRF in 2017 to compensate her with Rs 10,000 along with litigation cost of Rs 5,000.