According to a report, Imran and Avantika met at a family wedding function in Mumbai’s five-star hotel Trident
FPJ Web Desk 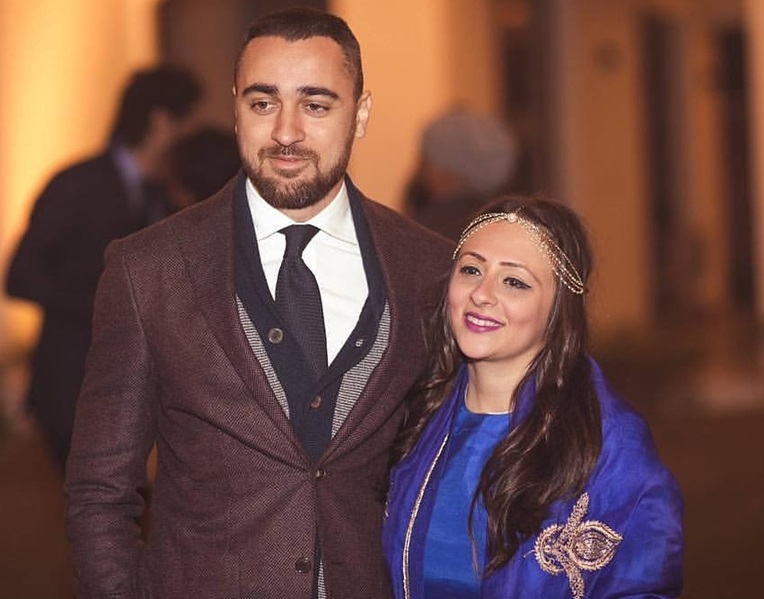 According to a report in ETimes, they ended up face to face at a family wedding function in Mumbai’s five-star hotel Trident in Marine Drive.

The report further stated that they met rather warmly.

ETimes also quoted a source who stated that Avantika has been very keen to get back with Imran. There have been reports in the past that she wanted to get back, but recently, she has been going all out to make an attempt in resuming her marital life again. 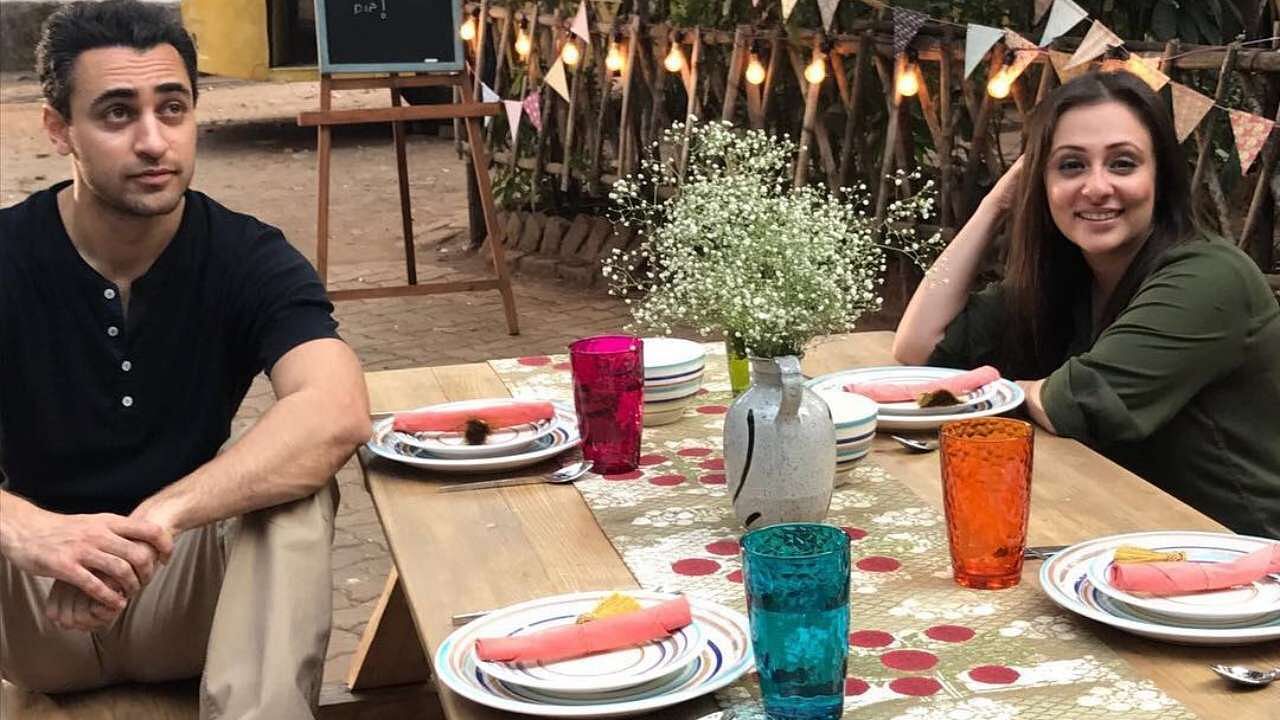 Earlier this year, there were rumours that Imran was dating South actress Lekha Washington who starred opposite Rajeev Khandelwal in 'Peter Gaya Kaam Se'. But it seems, though it is not confirmed, that the affair fizzled out.

Aamir Khan's nephew Imran, who started working in the industry as a child artist with his uncle has featured in around 16 films. He garnered fame with his adult debut in the 2008 hit ‘Jaane Tu... Ya Jaane Na’. His last stint was ‘Katti Batti’ in 2015.

It’s been over half a decade since movie buffs saw Aamir Khan’s nephew Imran Khan on the big screen.

Last year, Imran's friend Akshay Oberoi had said that the actor has quit acting. However, he added that the 38-year-old has the potential to be a writer and director. After reports of Imran Khan quitting acting, his father-in-law reveals Avantika Malik 'wanted him to...