‘I’m a very stubborn person’: Krishna Shroff reveals she has rejected a lot of films

When asked if she ever regretted not doing a project and had second thoughts after watching the film she refused, here's what Krishna said.
FPJ Web Desk 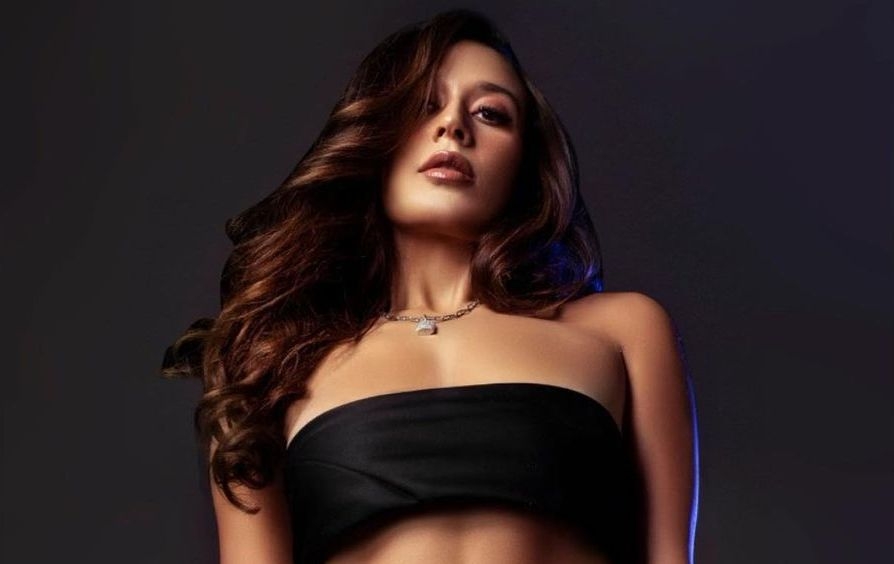 Fitness enthusiast and social media influencer Krishna Shroff, who is the sister of Bollywood star Tiger Shroff, recently made her screen debut with the music video "Kinni kinni vaari". The video celebrates womanhood and Krishna says it was a perfect concept for her to be a part of.

Recently, in an interaction with Bollywood Life, Krishna revealed, that she rejected a lot of films because it is not something that she wants to delve into, add that it is fitness that gives her the adrenaline rush.

When asked if she ever regretted not doing a project and had second thoughts after watching the film she refused, Krishna asserted, “Never!” Why so? “Honestly, never. You know, once my mind's made up, I'm a very, very stubborn person. So, yeah...never.”

She added that it was "an absolute pleasure" coming together with five other ladies "to showcase strength in such a unique and fun way through this absolutely fire track!"