Kangana was accompanied by the producer of the film Vishnu Vardhan Induri.
IANS 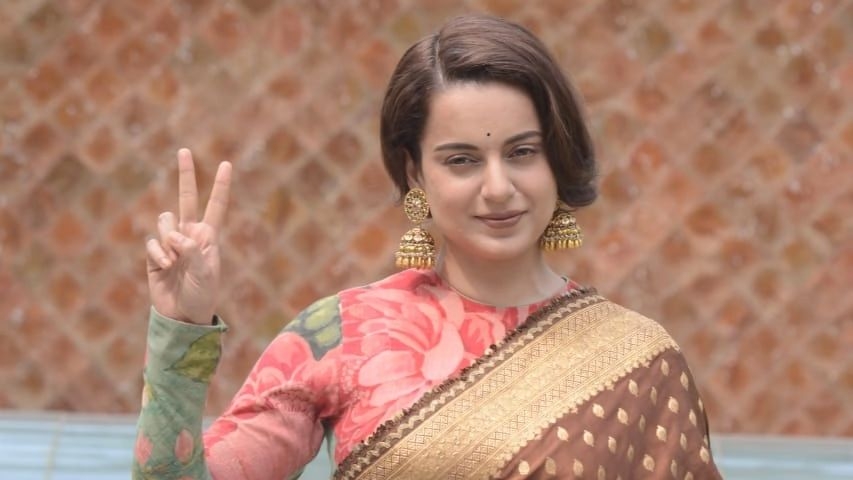 Actress Kangana Ranaut took the stage and grabbed all attention during the press conference for her upcoming movie 'Thalaivii' in the capital on Thursday. Kangana hinted she could even take the plunge in politics later, just like the protagonist of her latest movie.

Kangana was accompanied by the producer of the film Vishnu Vardhan Induri.

The actress looked glamorous in a traditional silk saree. Kangana started the press conference saying her voice is a bit low as she is not keeping well. "My voice is a little bit down because of a little cold, it's not Covid but we are here and I appreciate the turn out," she laughed as she responded to questions.

Kangana, who has been vocal on a number of issues related to national interest, was asked if this movie would help her in any way in entering politics as she has now touched the South.

She said: "This movie might not be released in Hindi in multiplexes and multiplexes have always tried to bully the producers. And they are the same. I am a nationalist and I speak for the country not because I am a politician but as a responsible citizen. And as far as entering politics is concerned, I might need a lot of support from the public but right now I am happy to be an actress. But if tomorrow people like me and support me, then definitely I would love to." 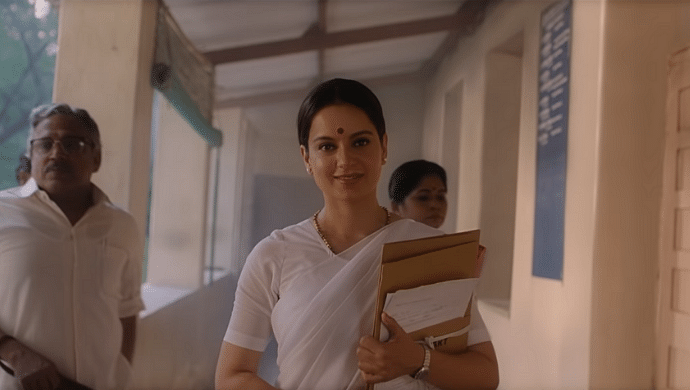 'I thought I was the worst casting for 'Thalaivii'': Kangana Ranaut on playing Jayalalithaa in...

Kangana, who plays the role of late Chief Minister of Tamil Nadu J. Jayalalithaa, feels that the movie is more about the journey of Jayalaithaa and never meant to try to change any mindset related to male-dominant society.

She said, "In 'Thalaivii' it is shown that the person about whom people thought would never be a politician or won't be able to take care of such a volatile state, not only became the chief minister but won elections a number of times. And her guru or mentor in politics - MGR - always supported her. So, this movie shows how certain times men are also supportive for a woman to grow in life."

On the question of why this movie has not creating sparked a controversy, she answered: "For this I give all credit to my director, as even the ruling party has no issues with the movie."

"For instance, Jaya maa has temples in Tamil Nadu. She is worshipped there. The IAS and other officers call her an intelligent and remarkable woman. And she is famous like this among all. But had she not faced any big controversy, of course she did but still people chose her over and over again. So, this is the reality that I realised after doing this movie." 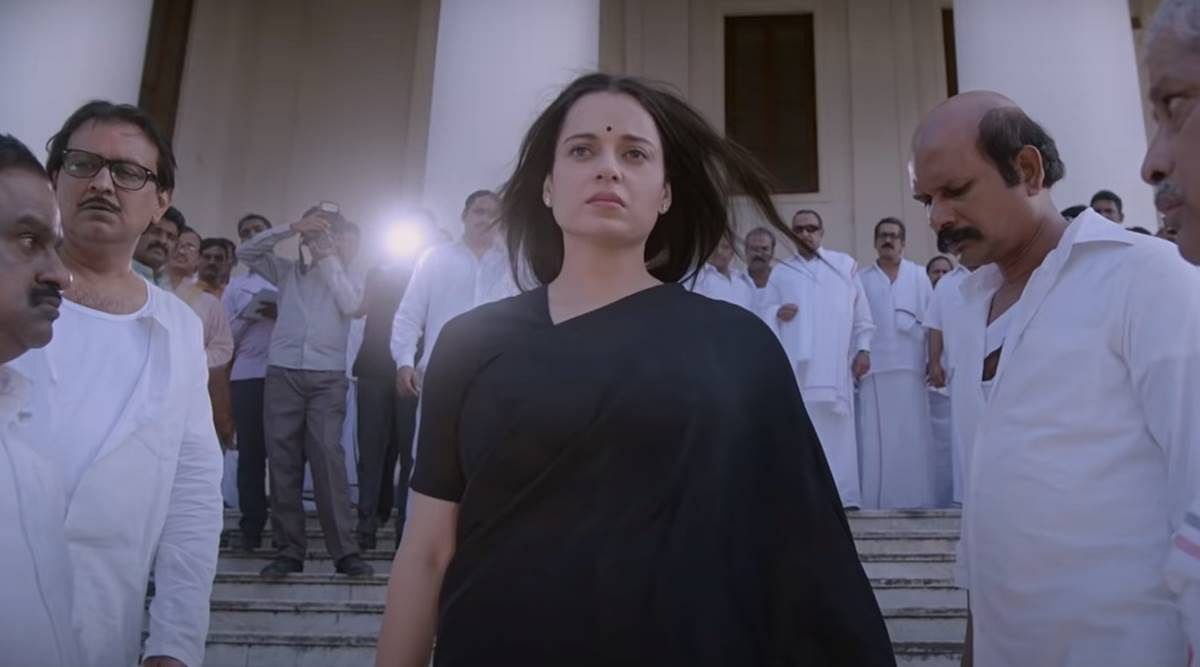 On talking about the challenges, she faced while doing this movie, she said: "Due to weight gain, I had number of health issues like back pain and then learning Bharatanatyam and performing it with a heavy body was not at all easy."

On why she considers this movie to be her best: "Whatever is shown in this movie is based on reality. But there is a lot to learn from the main political faces who were the cult figures of politics. And doing a movie like this is like a brain churning activity. You have to think a lot while playing a character who handles hundreds of bureaucrats. So, I learned a lot while doing this movie and that is why I consider it my best movie."

The film stars Kangana Ranaut as Jayalalithaa and Arvind Swami as M.G. Ramachandran. Shot simultaneously in Tamil, Hindi and Telugu, it is directed by A.L. Vijay and is written by K.V. Vijayendra Prasad, Madhan Karky (Tamil), and Rajat Arora (Hindi).

'Thalaivii' is produced by Vishnu Vardhan Induri and Shailesh R. Singh of Vibri Motion Pictures and Karma Media and Entertainment. 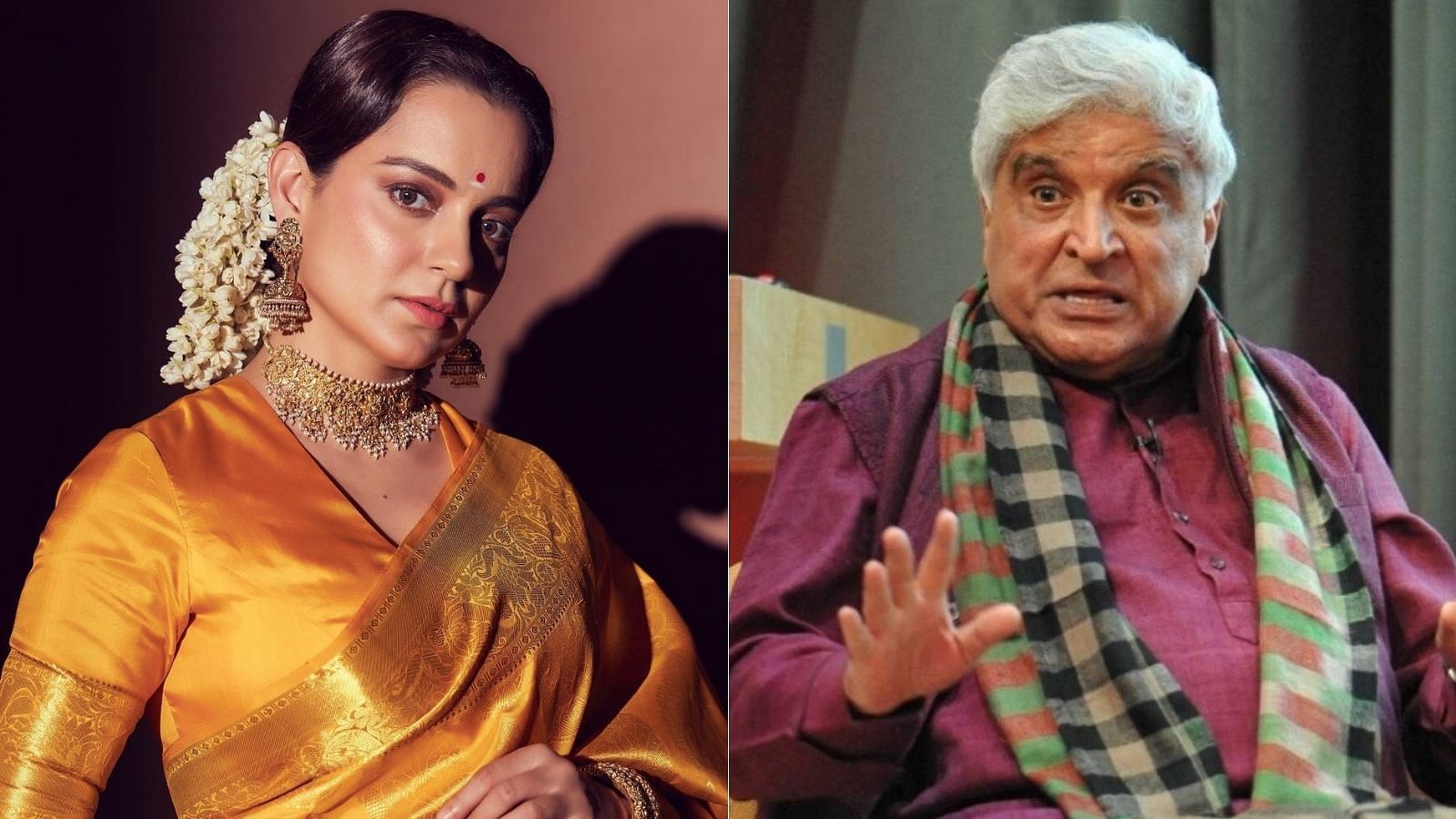