'I'll always have your back': Athiya Shetty gets emotional as brother Ahan makes his debut with 'Tadap' 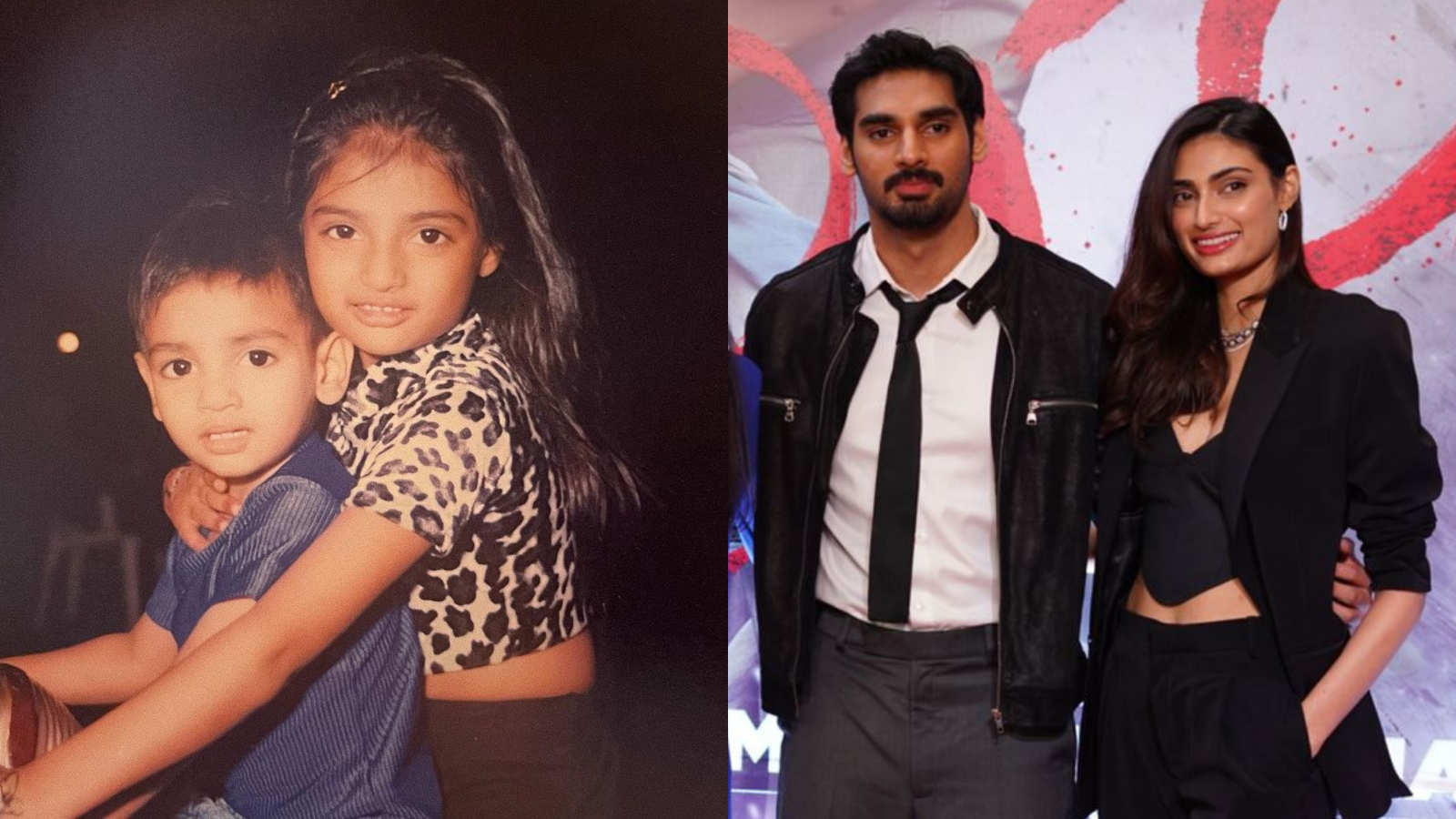 Taking to Instagram, Athiya posted an adorbale photo from their childhood days. In the caption, the 'Mubarakan' actress called Ahan 'humble, kind, resilient, honest and loyal to the core'.

"For me, before anything else, I’ll always be most proud of the person you’ve grown into. Humble, kind, resilient, honest and loyal to the core. I hope and pray you are always able to find the light wherever you go," she wrote in the caption.

"Your time is now and forever! Love you… I’ll always have your back," Athiya added.

Moments after she shared the post, Huma Qureshi, Sikander Kher and others dropped heart emoticons in the comments section.

Athiya recently attended the screening of 'Tadap' with her parents and beau KL Rahul. She also posed for the paparazzi with Ahan at the screening along with KL Rahul and her family. It was KL Rahul and Athiya's first public appearance as a couple. 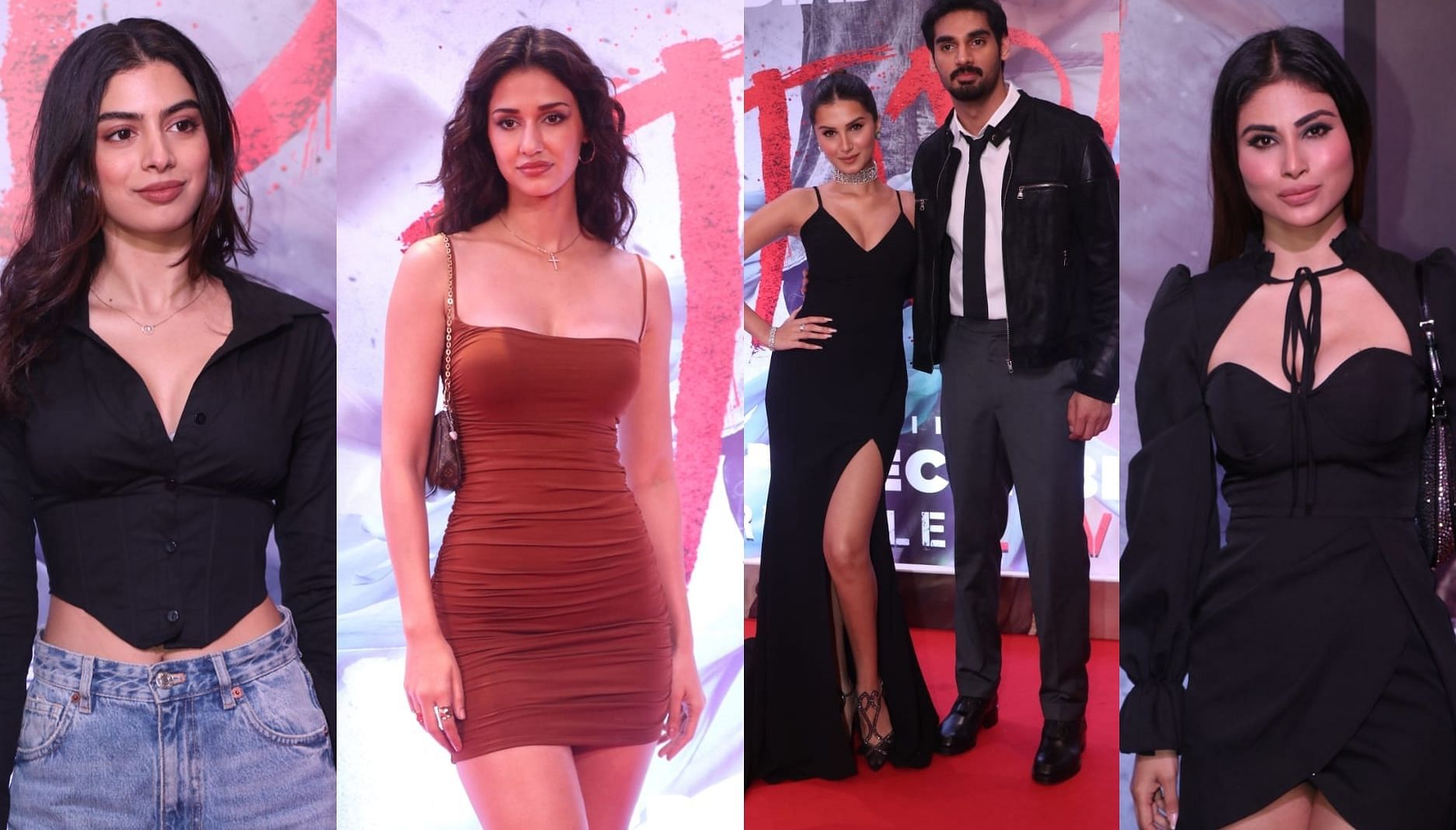