Mungantiwar stoked a controversy by questioning the Maharashtra government’s move to appoint representatives of the LGBTQ community as members of universities.
FPJ Web Desk 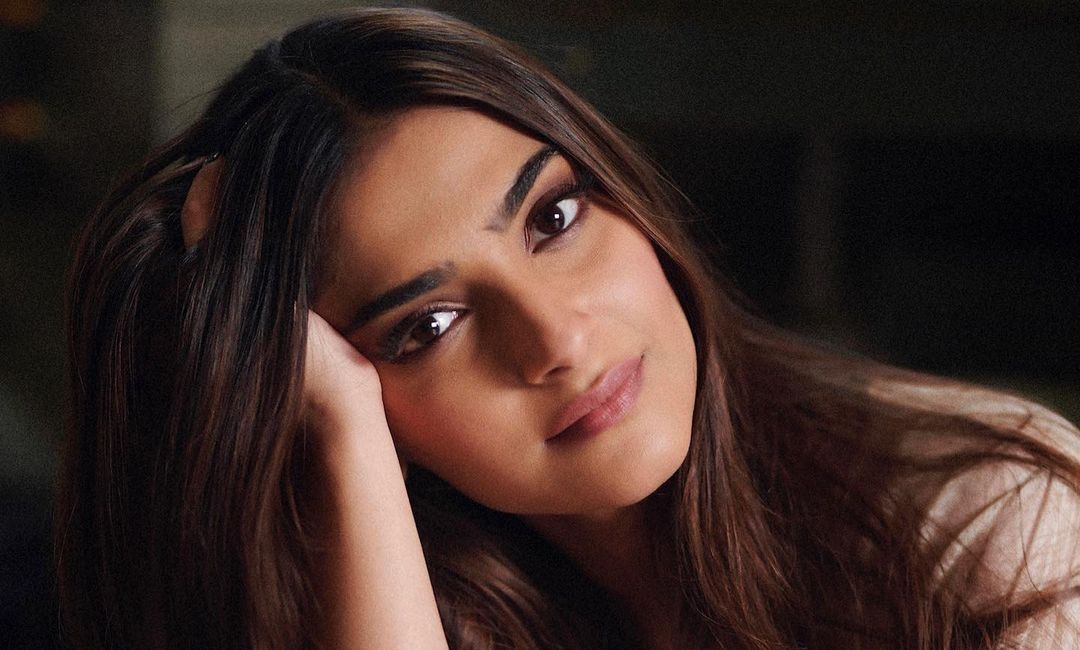 Mungantiwar stoked a controversy by questioning the Maharashtra government’s move to appoint representatives of the LGBTQ community as members of universities.

“Are you going to hire lesbians and gays as members? Shouldn’t a joint medical committee be set up on this? It mentions bisexual and asexual relations. However, no one has yet defined these,” he said. “Even someone who has sex with an animal can become a member, as per the government’s proposal. Will the animal certify to their sexual relationship?” he asked.

Not stopping there, he asked if the government would consider those who have sex with animals as ‘asexual’ and appoint them too, to universities.

“Will you appoint homosexuals as members? Will someone write that I am gay, that I am attracted to homosexuality? Who will prove this, the secretary, the minister, minister of state? Are you going to prove it? Then there is another ‘asexual’ relationship that no one has yet defined,” he suggested.

Mungantiwar strongly opposed the government’s proposal saying that the bill included things that could never be proven.

Strongly reacting to the statement, Sonam took to her Instagram stories and wrote, "Ignorant, illiterate and hurtful." 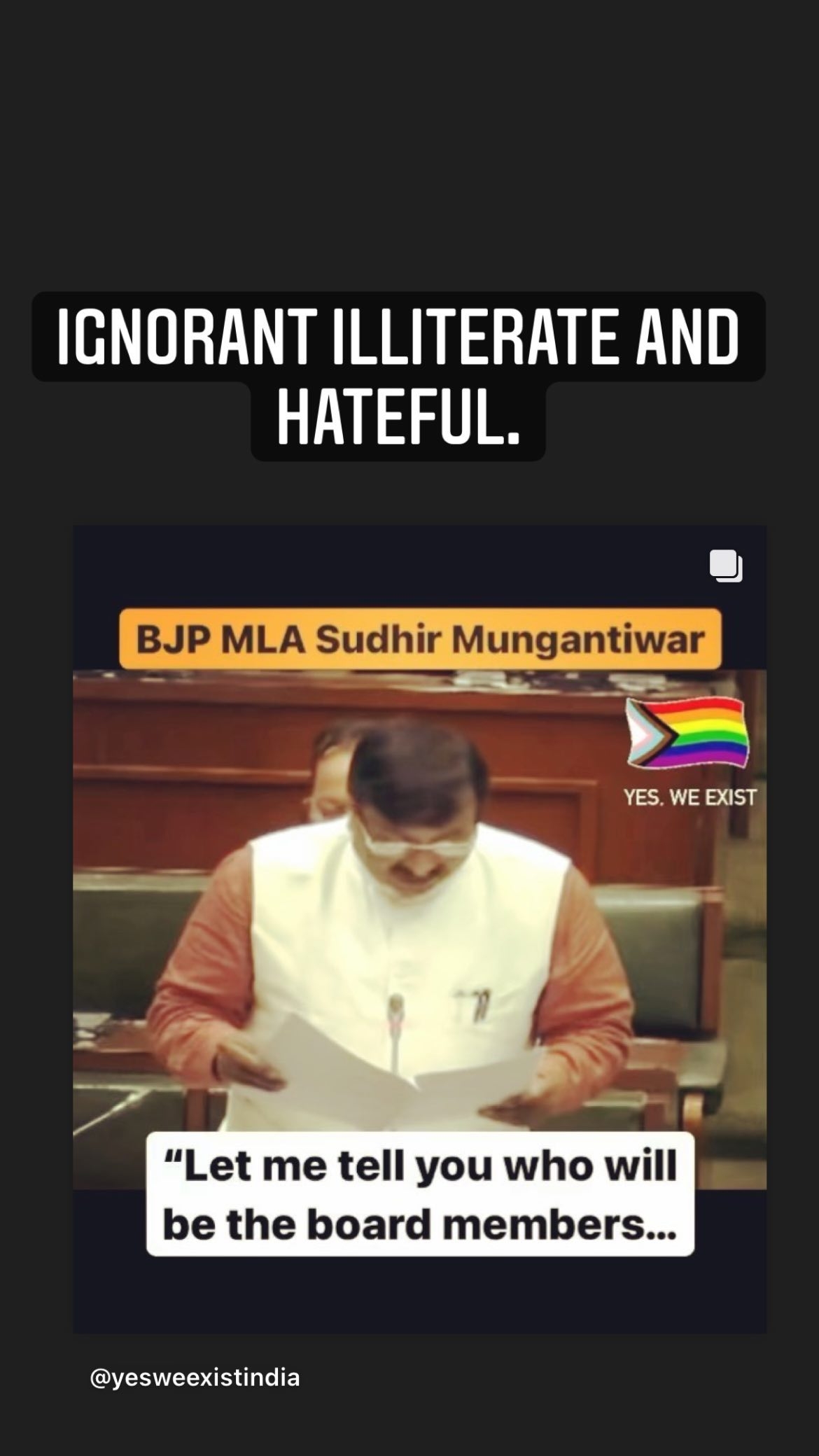 On the other hand, Higher and Technical Education Minister Uday Samant strongly defended the state government’s move, saying that the Supreme Court had said everyone should have equal opportunity. “This is not the first time such a law has been enacted in Maharashtra. Many states have enacted the law. Every element should have equal opportunity. Rather than exaggerating something, LGBTQ should be given greater opportunities. The bill has been introduced only after discussions with scholars from all over India,” he claimed.