In a special segment, ‘India@75’, at the ongoing IFFI, some of the best Bollywood films like 'Airlift', 'Kabuliwala', and 'Shree 420', were screened
Manu Shrivastava

For one, in a segment India@75, a string of 18 India-centric films, some from Bollywood, like Airlift, Kabuliwala, Shree 420 are being screened to showcase India's rich and diverse cinematic heritage.

Airlift, for one, showcases the spunk of a few Indians stuck in Kuwait during the Iraq invasion through "the eyes of Ranjit Katyal and a few other characters." Kabuliwala, a classic in its own right, is a story of an Afghan father away from his daughter, and finds shades of her in a child in India.

Also showcased in the segment is Shree 420 on Raj, played by Raj Kapoor, a village boy who travels to Mumbai and opts for the easy way of life and resorts to cheating to become rich but realises that he has paid a heavy price for his lifestyle and works to rectify his wrongs.

Filmmaker and member of the IFFI grand jury, Ketan Mehta quipped, “Cinema is now not only confined to big screens, it is now in the air we breathe and in everyone’s pockets, thanks to OTT platforms.”

Now, for the first time ever, 75 creative minds representing GenNext cinema attending the International Film Festival of India in Goa could avail opportunities to learn and interact with the best minds of the film industry.

This novel initiative under the aegis of Azadi Ka Amrit Mahotsav is set to encourage and recognise young creative minds and budding talents in the country.

A Selection Jury had made a selection of 150 creative talents from out of the hundreds of entries and the Grand Jury selected the final 75 Creative Minds from these 150. The youngest candidate happens to be sixteen-year-old Aryan Khan from Bihar who has been chosen for his skills in Film Direction.

The list of 75 budding artists includes many who have been selected from various small towns and cities of India. Five young filmmakers are from the North Eastern States of Assam and Manipur and one from J&K.

This time around, the festival has witnessed an exciting flurry of filmmakers, fresh and young, from across India. The faces of thrilled first-timers, following every word of a speech or masterclass to the 't' say it all. They are the future of Indian Cinema! 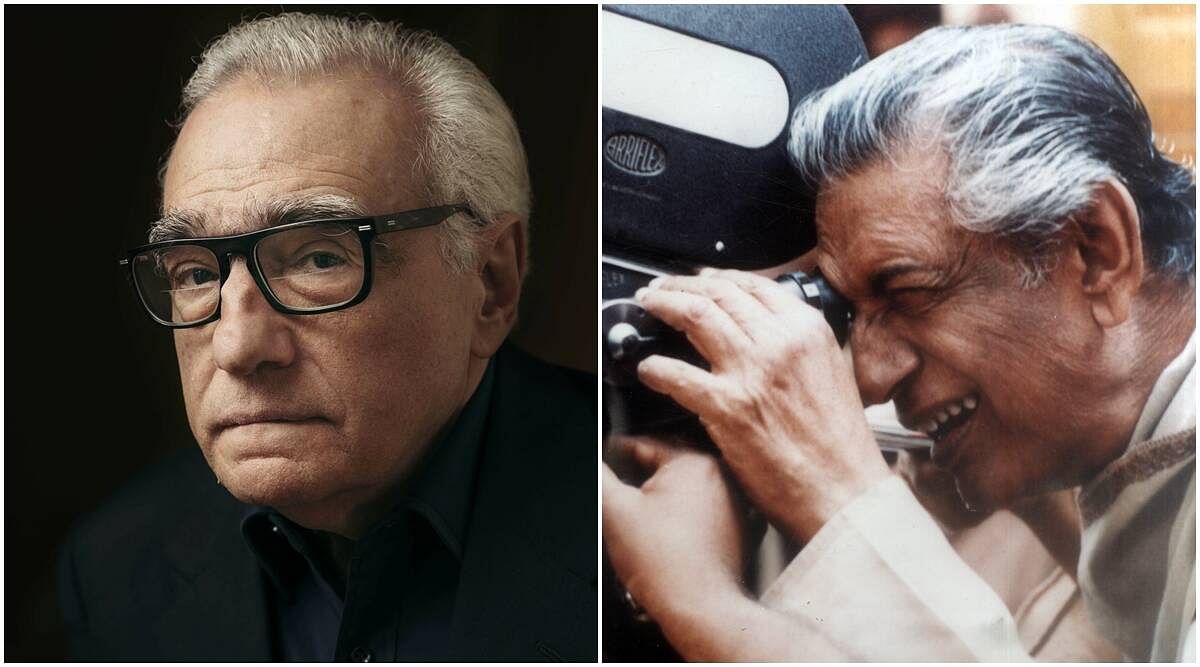