'If she plans to get married...': Padmini Kolhapure spills the beans on niece Shraddha Kapoor's wedding with Rohan Shrestha

Padmini was asked to comment about her niece’s plans to tie the knot.
FPJ Web Desk 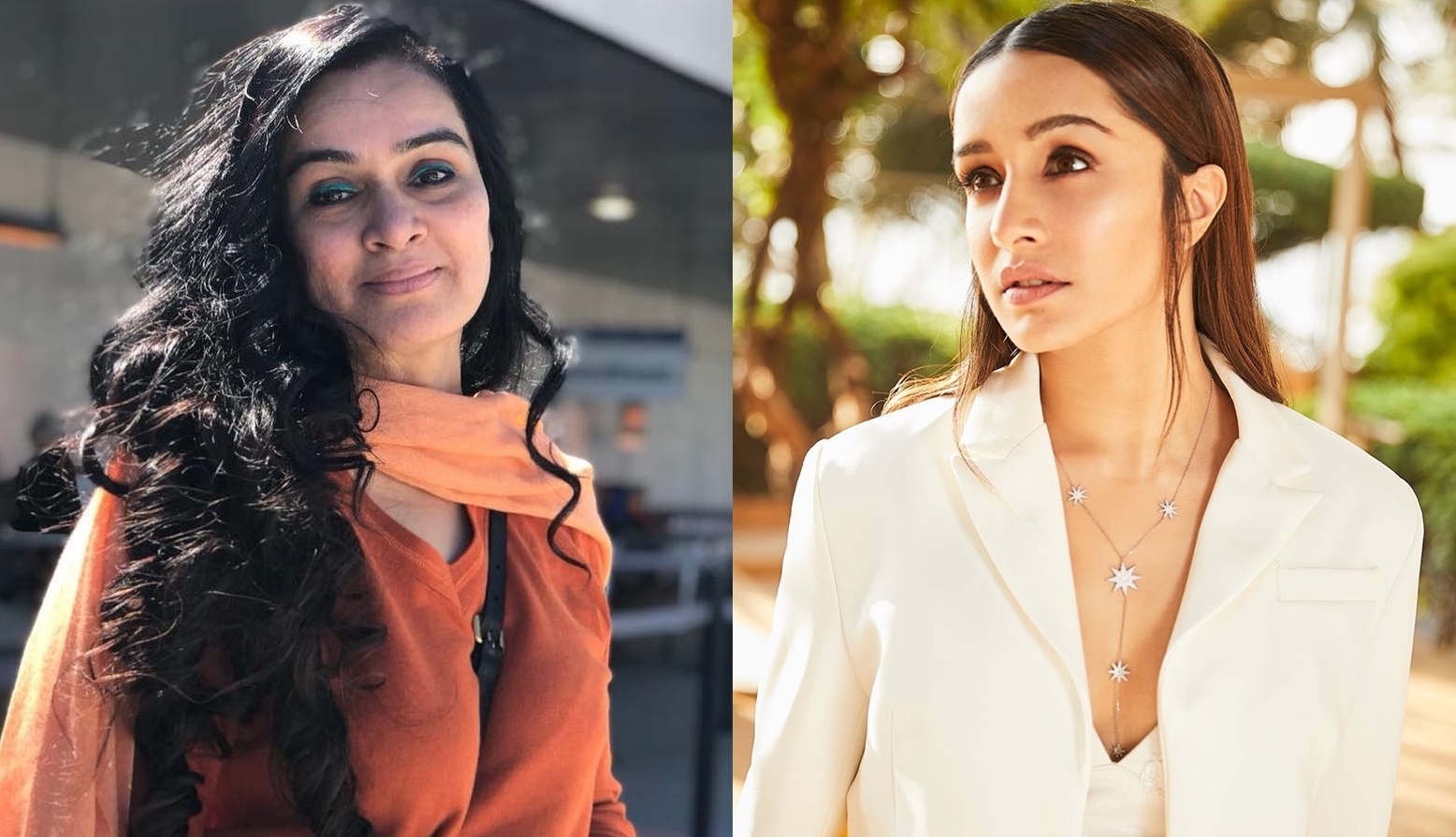 Bollywood actress Shraddha Kapoor, who is reportedly dating celebrity photographer Rohan Shrestha may have not revealed much about her love life, but her aunt and veteran actress Padmini Kolhapure recently spilled some beans about their wedding.

In an interview with India.com, Padmini was asked to comment about her niece’s plans to tie the knot. She said, “Marriage, wow! That’s a strange question (she too giggled) agar waisa hoga toh khabar mil jaigi (if she plans to get married, you’ll come to know).

On the other hand, her actor-son Priyank Sharma said, “I am going to say no comments, main kya bolun yaar (what should I say now). But yes, if you say looking forward to it, then obviously, weddings are good to look forward to. The more the merrier, why not!”

Earlier, Shraddha's father and actor Shakti Kapoor told TOI that he isn’t aware of what is being written about his baby girl but regardless of that he will always stand by her.

Commenting on Rohan, the actor said that Rohan is a “very nice boy” and has been coming home since childhood. He added that Shraddha hasn’t told him about plans to marry Rohan.

“To me they are still just childhood friends... I do not know if they are serious about each other,” said senior Kapoor.

The Kapoors and Shresthas have been family friends for years.

On work front, Shraddha has been signed for a three-film franchise based on the popular tele-series Nagin, to be directed by Vishal Furia and produced by Nikhil Dwivedi.

Besides that, she will also be seen in Luv Ranjan's next alongside Ranbir Kapoor. 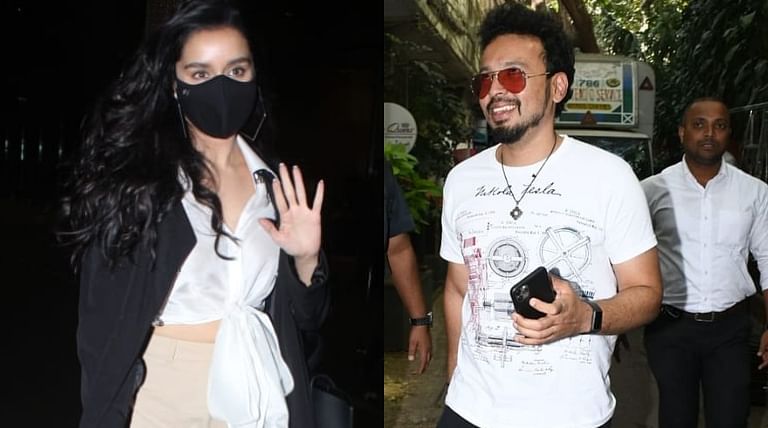