'I'd like to tell myself...': Shehnaaz Gill makes first public appearance weeks after Sidharth Shukla's demise

Diljit is seen showing his support by patting her back.
FPJ Web Desk 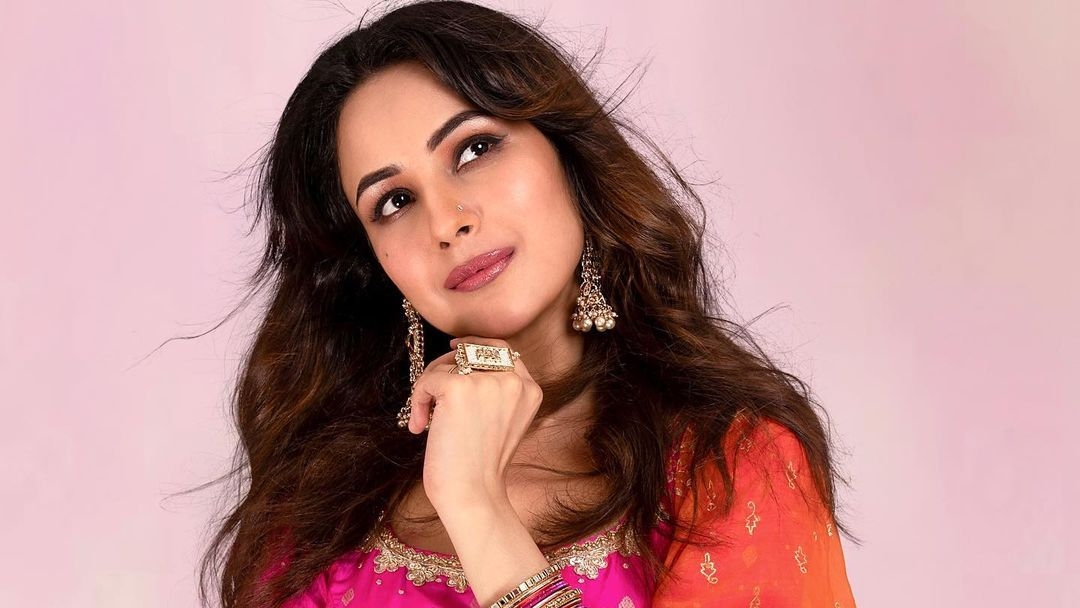 'I'd like to tell myself...': Shehnaaz Gill makes first public appearance weeks after Sidharth Shukla's demise |

Weeks after tragic death of her rumoured boyfriend, actor Sidharth Shukla, actress Shehnaaz Gill recently made her first appearance for the promotions of her upcoming film 'Honsla Rakh'. Shehnaaz's co-star Diljit Dosanjh had posted a Reel in which he, along with Shehnaaz and Sonam, can be seen enacting a scene from the film's trailer.

Now, a viral video of the 'Bigg Boss 13' fame from the promotional event of her movie has gone viral on the internet. It shows Shehnaaz saying, "I'd like to tell myself Honsla Rakh." Diljit is seen showing his support by patting her back.

Shukla passed away on September 2 due to a heart attack.

The video is from Gill's first public appearance after Sidharth Shukla's demise.

Reacting to the video, a fan wrote: "Glad to see her back #BrokenButBeautiful but she is trying kudos to @diljitdosanjh for making her comfortable involved happy during interview. Look at the way he looks at her with so much care & affection like a genuine person who would feel others pain."

"Inspiration for million people @ishehnaaz_gill.Stay strong queen. more power to you," commented another.

Shehnaaz has not yet posted anything on her social media handles. 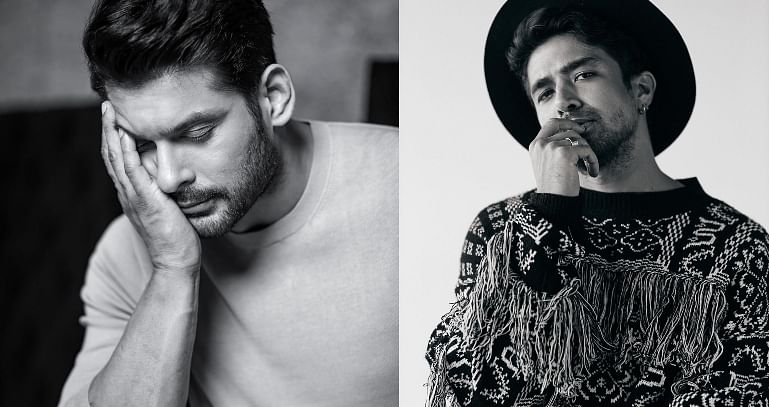 'Honsla Rakh' revolves around the ups and down in the parenting journey of a single father (Diljit), filled with hilarious episodes, and his attempt to find love again (played by Sonam), only to have his ex (Shehnaaz) return in his life.

The film is all set to release worldwide on October 15. 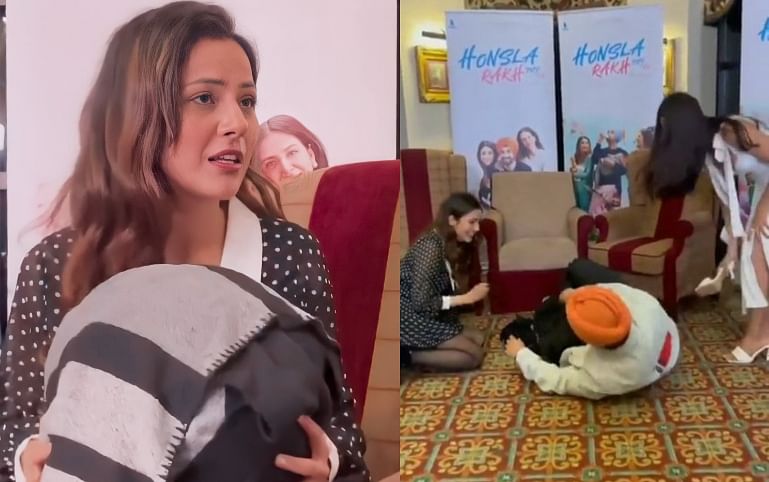