The central probe agencies looking into the death of Bollywood actor Sushant Singh Rajput have tumbled upon startling conversation of his girl friend Rhea Chakraborty with a number of her close aides which has changed course of the probe.
IANS 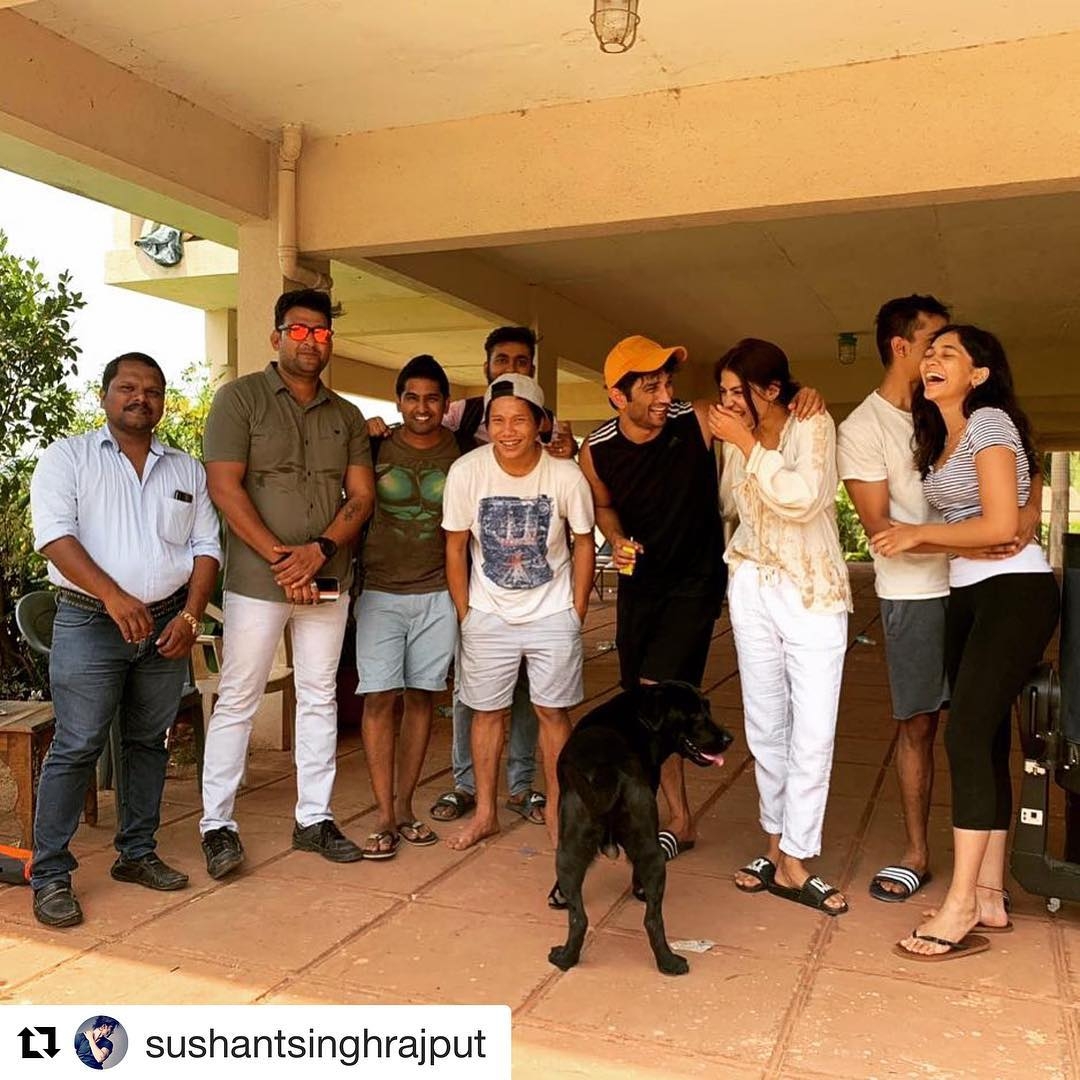 The central probe agencies looking into the death of Bollywood actor Sushant Singh Rajput have tumbled upon startling conversation of his girl friend Rhea Chakraborty with a number of her close aides which has changed course of the probe.

When CBI's SIT landed in Mumbai, their top priority was to crack down the digital footprints of Rhea Chakraborty and her associates. Since the incident had happened in June, the central agencies feared that all efforts must have been made by the suspects to wipe out any evidence.

The federal agencies confiscated two mobile phones which were examined. Since most of the data had already disappeared, they cloned them to retrieve the deleted data. It lead to sensational findings which indicted several players including Rhea in the case.

Internal documents accessed by IANS reveals the painstaking works done by the agencies and Rhea's alleged bank fraud and suspicious nexus with the drug peddlers.

Rhea allegedly stole Sushant's debit cards passwords and to do it she took help of Samuel Miranda, the house manager of the actor, sources said.

The 34-year-old actor was found dead under mysterious circumstances in his Bandra flat in Mumbai on June 14, and Rhea was named the prime suspect by his family in a case registered at a Patna police station on July 25.

Following Sushant's demise Rhea and Miranda were using the late actor's funds for their own purposes.

Internal documents stated: "They (Rhea and Samuel) were working in close co-ordination and were using funds of Sushant Singh Rajput for their own purpose."

The revelation came during questioning of Miranda by the Central Bureau of Investigation (CBI) and Enforcement Directorate (ED) officials separately earlier this month.

The agencies are probing why Rhea stole passwords of Sushant's debit cards. The agencies also found that Rhea was into drugs and Miranda was also deeply involved in it with her.

After Rhea's nexus with the drug peddlers came out in the open, the Narcotics Control Bureau (NCB) was roped in. The bureau accordingly registered a case and started a probe into the matter.

It was on August 6, after a recommendation by the Bihar government, the CBI had taken over the probe from the Bihar Police on the orders of the central government following an FIR lodged by the deceased's father at Patna's Rajiv Nagar police station.

The ED had registered the money laundering on July 31 on the basis of the Patna Police FIR. Singh had alleged that Rs 15 crore was transacted to unknown bank accounts from Sushant's Kotak Mahindra bank account.

Rhea and her family has been accused by the late actor's father of abetting his son's suicide alienating him from his kin. 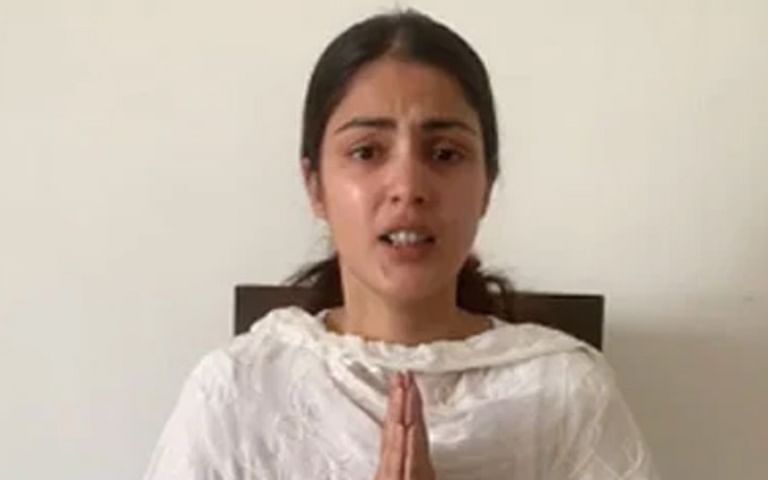