'I would love to direct 'Dabangg 4', will plan it when Salman is free from his commitments', shares Arbaaz Khan

The second season of Arbaaz Khan’s chat show 'Pinch', which began with his brother Salman Khan, has already garnered over 1.8 million views on YouTube. Cinema Journal caught up with the actor-filmmaker for a freewheeling chat. Excerpts:
Upala KBR 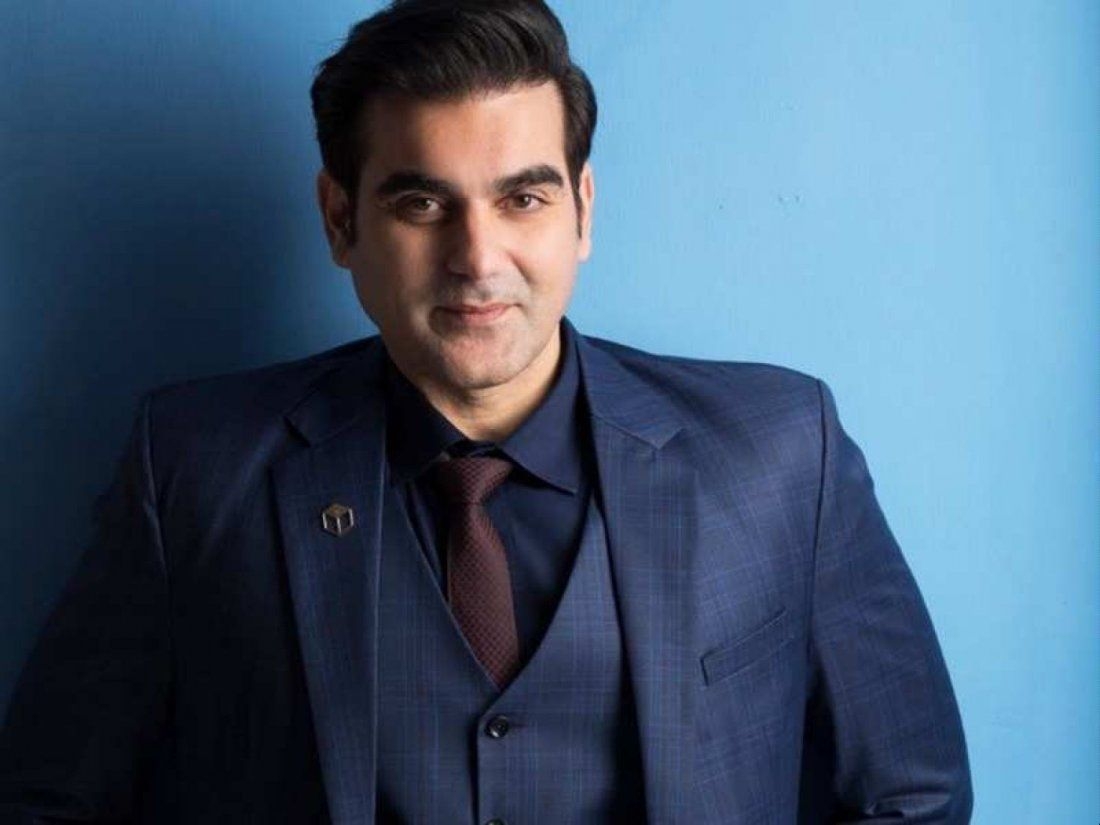 What’s happening on Dabangg 4?
Yes, Dabangg 4 is in the pipeline. Salman and I have discussed it. Sometimes we both ideate on our own– like if he is already thinking of something and so have I. Then we both sit and decide how much we can incorporate each other’s ideas and then once we have a basic idea of what we want to do, the writer comes on board and we give him time to write it. Then he comes back, we make some changes. If a director is on board, he gives his inputs and how he would see it. That’s how it works so it’s a very combined effort as to how things go.

Dabangg 2 directed by you was the second-highest grosser of the year after Ek Tha Tiger. Any chance of you directing the fourth part?
I would love to direct it but let’s see. Right now, there is so much backlog of his (Salman) films, people who have met Salman and discussed subjects with him and he may have made certain commitments to. We will think about Dabangg 4 and plan it when Salman is free from his commitments.

Why didn’t you have Salman Khan in the first season of Pinch?
It was a tactical decision. If it went to Season 2 which it did, it was important that I don’t exhaust most of the stars. If I could pull off the show without him in the first season, there would always be that curiosity when Salman will appear in it. Pinch Season 1 became more worthy when we had some good A-List celebs and I proved myself as a talk show host and even though it was a social media show with tricky questions, I had no controversy, like other chat shows, which was amazing.

It’s a new side to Salman they saw again…
True. People have seen Salman for 30 years and yet that interview gave them something new and interesting. I was fortunate being his brother but also, to some extent I have proved myself as a conversationalist. Stars on my show are open and candid with their replies, because we are mindful of the fact that we don’t corner an artist or make the questions malicious. I know where and how I can manage to push or stop a topic further. Even if my team wants me to ask, I let it go as the star will stop enjoying the interview. I ease them into answering these questions in a light-hearted, fun way. I will never put a colleague of mine in a tight spot for someone else’s amusement.

Have you ever thought of becoming a TV show host?
Yes. If season 2 is successful we will do a third season and then if there’s an opportunity to host a talk show on a regular channel, like Shekhar Suman’s Movers & Shakers, I am open to it. I feel I have the knack for it. I have proved my mettle and comfort level with stars and celebs. They see me as a celeb who has acted for over two decades, seen the highs and lows, and who understands the struggles an actor goes through etc. so, there’s some empathy.

Who is next on Pinch Season 2?
This season I have a fantastic bunch of people, including Ayushmann Khurrana, Tiger Shroff, Kiara Advani, Farah Khan, Rajkummar Rao, Anil Kapoor, Ananya Pandey and others. It’s about people who are relevant and on social media– we have people like Salman and Anil who were there before the social media era and how they have adapted to it and then there are those kids, who have been born into the social media like having Instagram handles and Twitter accounts even before they entered the film industry and how they handle it.

How was it shooting season 2 amidst a pandemic?
It wasn’t easy. We got delayed by one-and-a-half years. The moment we got an opening from February to March, we managed to shoot almost 10 episodes in two months which was good, because each star takes a lot of coordination and time. We had lots of protocols to maintain, timings, people etc. Most of the stars were very cautious, because they wanted all safety precautions in place and we made sure that all requirements were met strictly.

Tell us something about the Salim-Javed documentary Angry Young Men that you, Sohail, and Salman are producing along with Zoya and Farhan Akhtar?
My original plan was to make a small documentary on dad for our kids, like a home video, so that later on they should know who their Dadaji or Nanaji was. But now, Angry Young Men will cover that aspect in a more professional manner. Maybe later I may do a home documentary on him on a more personal note. Excel Entertainment is looking into the execution side of it and creative inputs will come from both our sides. Salim-Javed has interacted with so many people from the film industry, including other producers, directors, actors so there are lots that they will talk about. Each of them will have their children, spouses to talk to so everybody will have their own inputs in it so, I am sure our mom, Salman, me, Sohail, Alvira, Arpita – each of us will also have their take on what they thought of these gentlemen personally and professionally.

Any chance that we get to see the three get together in a film as you are all too funny!
It’s possible but nothing as of now. Someday in the future when a good script comes along which is right for all of us, we may do it together. I look forward to that and am excited about doing a film with Salman, Sohail and me. Years ago, there was talk of David Dhawan remaking Amar Akbar Anthony with the three of us, but that didn’t materialise. 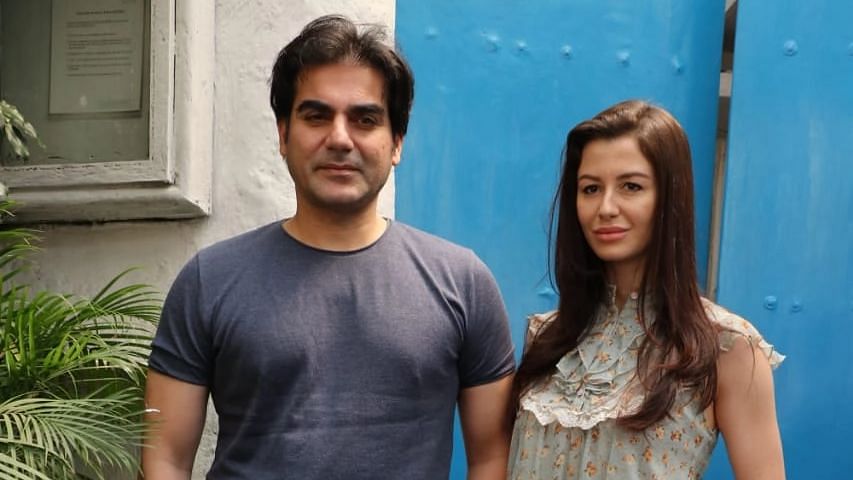 'She has her own identity': Arbaaz Khan slams those referring to Giorgia Andriani as his...