Shannon spent most of her childhood in the US and UK where she shifted with her mother. She also received her musical training in London.
FPJ Web Desk 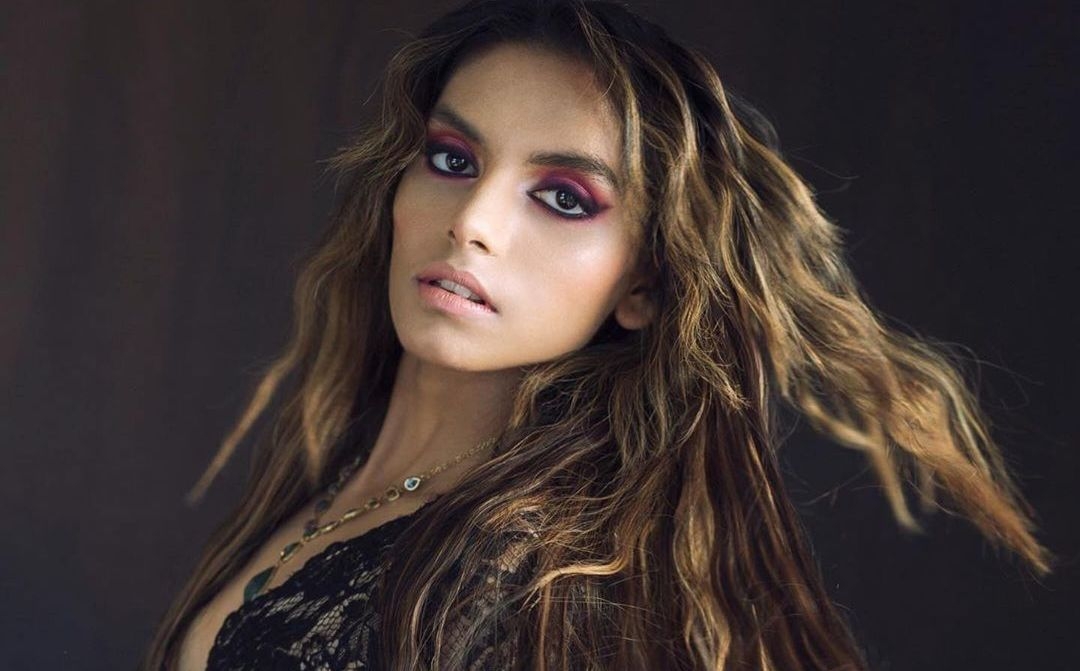 Popular playback singer Kumar Sanu’s daughter and Shannon K recently opened up about the racism she faced in western countries while growing up.

Shannon spent most of her childhood in the US and UK where she shifted with her mother. She also received her musical training in London.

In an interview with Dainik Bhaskar, Shannon revealed that she underwent immense mental stress after being bullied as a child and encountering racism.

She said, “I was made to feel like a lesser being when I went for auditions because I was different from most of the people around. I was too young to handle it all well. I would come back home crying, and my confidence was often shattered due to these incidences.”

“I had to prove myself, not just as an artist, but also as a human being. I have now learned to deal with it. I wish to make a song about it someday and help promote the Indian culture in all corners of the world,” she added.

Over the years, Shannon has collaborated with musicians like Poo Bear, Kyle Townsend, and Sonu Nigam to name a few.

She made her Bollywood debut as a playback singer with the song "Tik Tok" from the film 'Happy Hardy and Heer' starring Himesh Reshammiya and Sonia Mann. 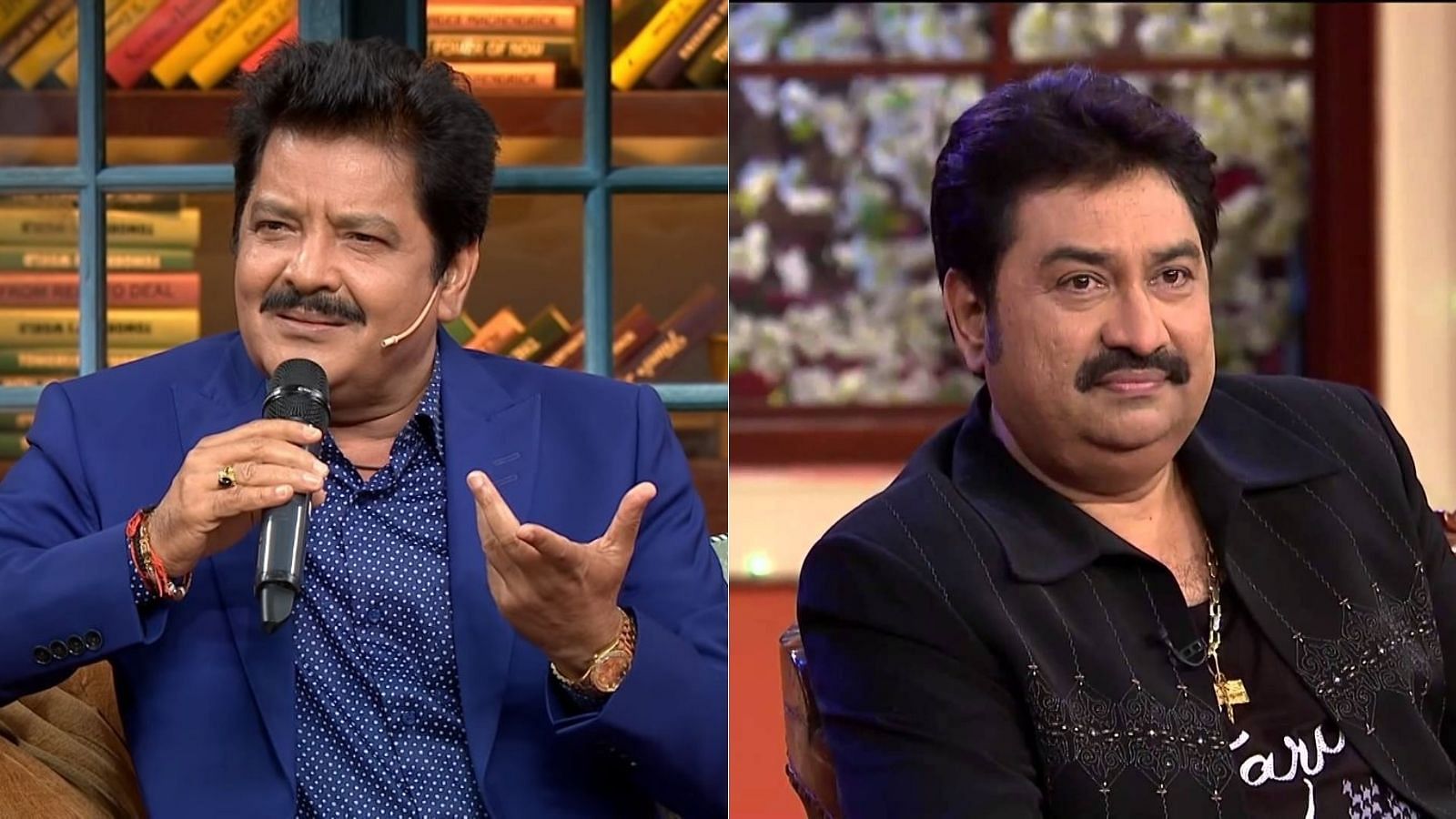