'I will not be intimidated': Ranvir Shorey on being threatened over PM Modi meme row

Ranvir shared a series of messages he received from a person who seemingly belonged to Congress, after he posted a meme taking a dig at the political party
FPJ Web Desk 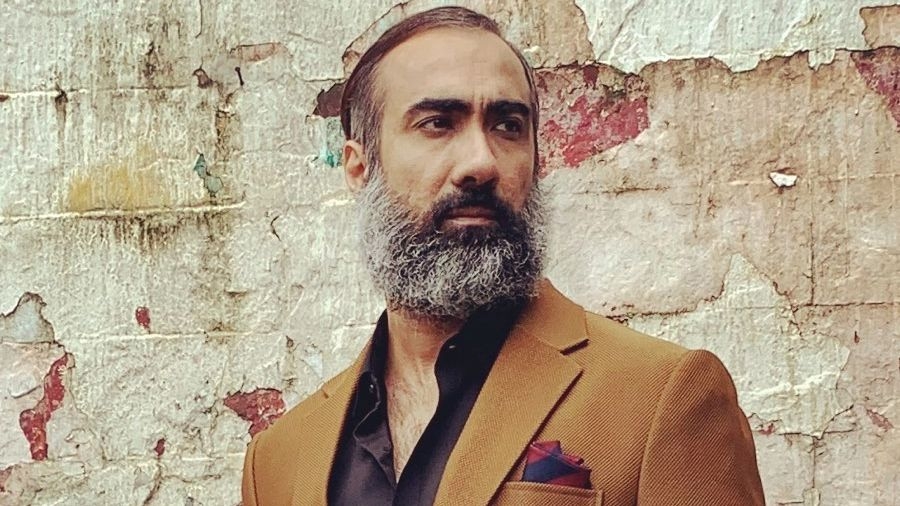 Bollywood actor Ranvir Shorey shared a series of messages he received on Tuesday from a person who seemingly belonged to Congress, after he posted a meme taking a dig at the political party.

According to reports, Ranvir had shared a meme featuring PM Narendra Modi and a bunch of opposition leaders beneath his feet. However, the actor later deleted the post on Twitter and also admitted foul language was used in the caption and the tweet was misleading.

In a separate tweet, Ranvir wrote, "Original tweet has been deleted due to inappropriate language used by me for the caption. Apologies if the use of that hurt anyone. Meme will be reposted with a new caption."

The actor then took to Twitter to share screenshots of threatening messages he had received from a man who identified as Suraj Thakur and claimed to have been working at the behest of Congress MLC Bhai Jagtap.

The man wrote in his message that he was instructed by Bhai Jagtap to have a discussion with the actor over a tweet posted by him in which he had supposedly made defamatory remarks against Gandhi/Nehru family. He added that the tweet had hurt the sentiments of crores of citizens and Congress workers and threatened the actor with legal consequences for using sharp remarks for a former PM.

In the screenshots of the messages shared by Ranvir, while he wrote that he apologised for the caption, he added, "I retain my right to freedom of speech as granted to me under the constitution of India. I will not be intimidated."

Ranvir has been dishing out 'befitting replie'’ to trolls who were abusing him over the meme.

On the work front, Ranvir made his acting debut opposite Manisha Koirala in the film 'Ek Chhotisi Love Story' in 2002. Over the years, he has made a place for himself in the industry and has been a part of several critically acclaimed films.

He was last seen in the film 'Lootcase' in which he played the role of a police inspector. 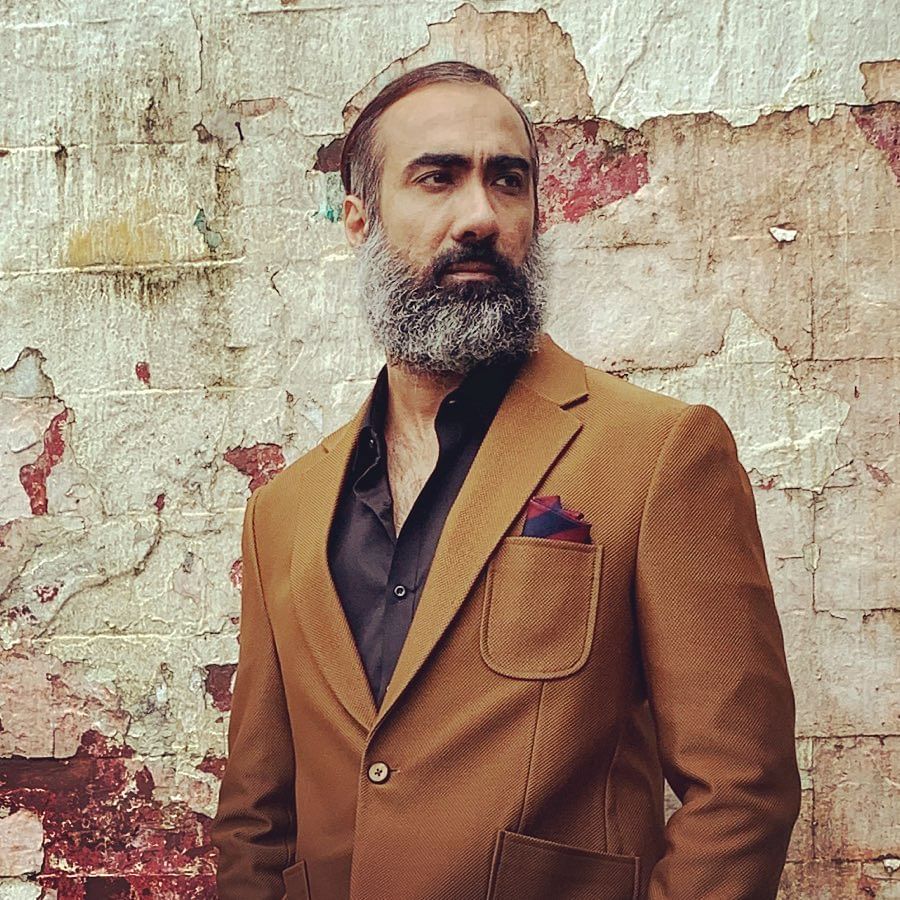