I was told to put on weight for 'Veer': Zareen Khan on taking instructions from 'experienced people'

When Zareen made her Bollywood debut opposite Salman in "Veer", people were quick to notice that she had a passing likeness with Katrina Kaif.
IANS 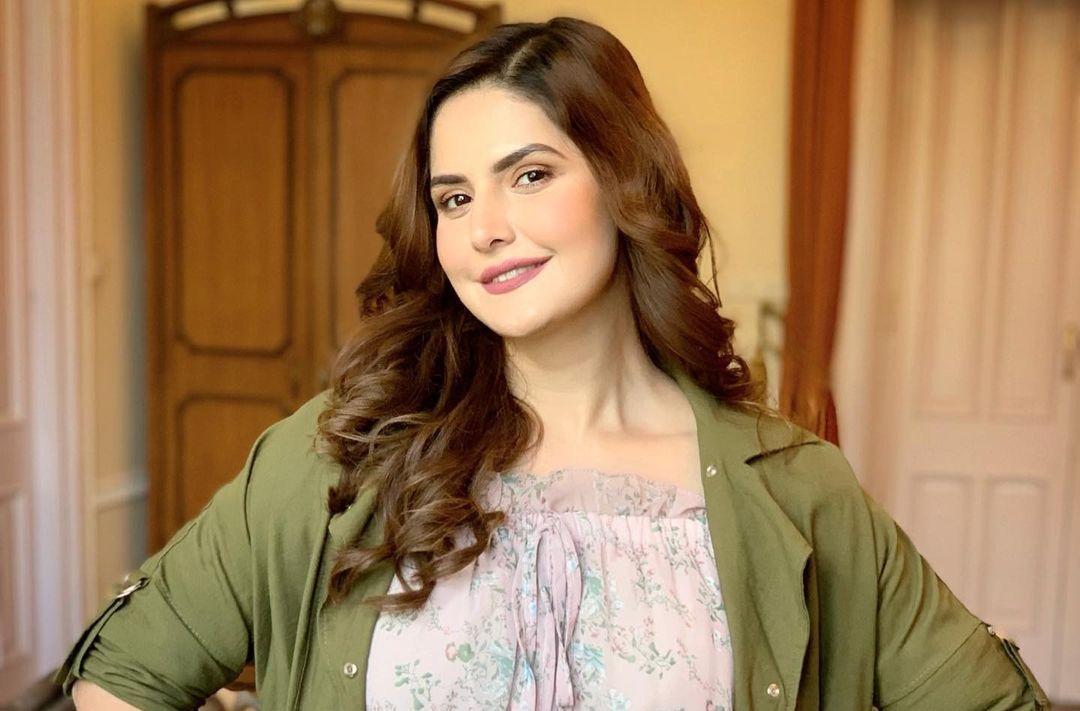 Mumbai: Actress Zareen Khan, who faced bodyshaming after the release of her debut film, the Salman Khan-starrer "Veer" in 2010, claims she was actually told to put on weight for the role by "experienced people" who gave her "instructions".

Talking about whether the industry judges an actor on the basis of look, Zareen told IANS: "It definitely does. I wouldn't say all of it, but a major section of the industry does. In the beginning it was really difficult because of the comparison, my weight was almost a national issue."

When Zareen made her Bollywood debut opposite Salman in "Veer", people were quick to notice that she had a passing likeness with Katrina Kaif. Soon, the focus shifted to her body type.

"Everybody was just talking about my weight and I couldn't understand -- why is my weight such an issue, because I was told to put on that weight," she claimed.

"When I entered the industry, I was like this lost child. I was a 20 or 21-year-old, not as polished as the 20 or 21-year-olds we have now. (I had) Nothing to do with the Bollywood industry and there I was on a film set with the biggest superstar of the country," Zareen recalled about starring with Salman.

"When my very first shot happened I didn't even know where the camera was. I was that dumb and naive. When I am so inexperienced and I am working with such experienced people, they give you instructions. I was supposed to look like that and I followed instructions, and then when the film released it backfired on me. From my looks, to my weight to everything, I couldn't understand what I did. It was funny, it was disturbing. There were too many emotions at one time," Zareen added.

"It went wrong for some time that I didn't even have work but this industry has taught me that nothing is permanent here. Perceptions change with every film and nothing should be taken to heart," she summed up.

Zareen was last seen in "Hum Bhi Akele Tum Bhi Akele", which released on Zee5 a while back. 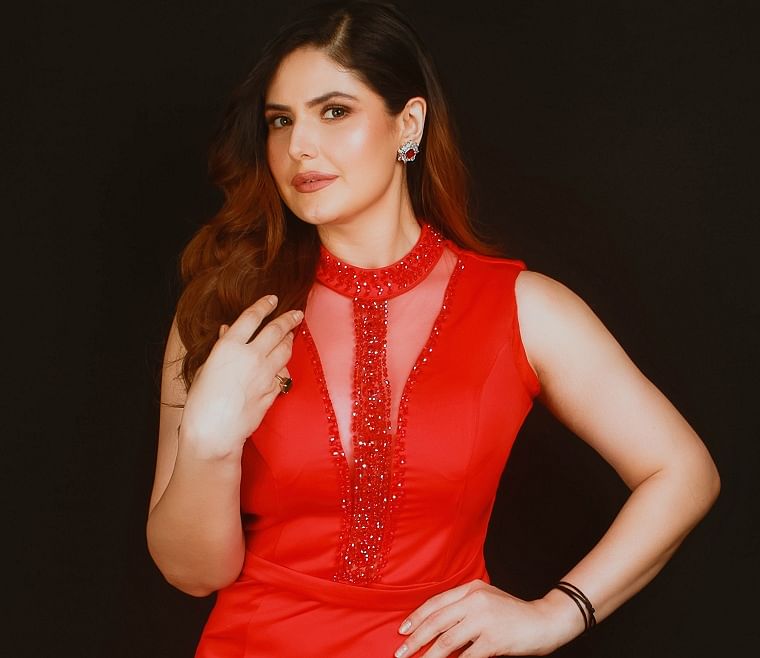