'I was the lead actor, and I wasn't even nominated': Sharad Kelkar on why he doesn't prefer the term 'star' 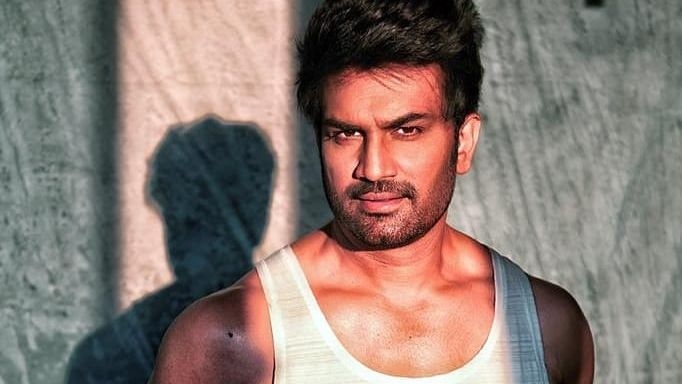 Sharad Kelkar attained the status of a TV star when he became a household name with the show 'Saat Phere'. The actor, who has made a mark in films as well as OTT space since then, was recently seen in the web series 'The Family Man 2'.

He says he feels more comfortable identifying with the term 'actor' than 'star'.

"I don't like to term myself a star because I am not. I am an actor. I would be very happy if even a chunk of people even considered me as a good actor. That's enough for me. I left that word (star) 14 years back, when I was doing television. I was doing the number one show, Saath Phere," he asserts. 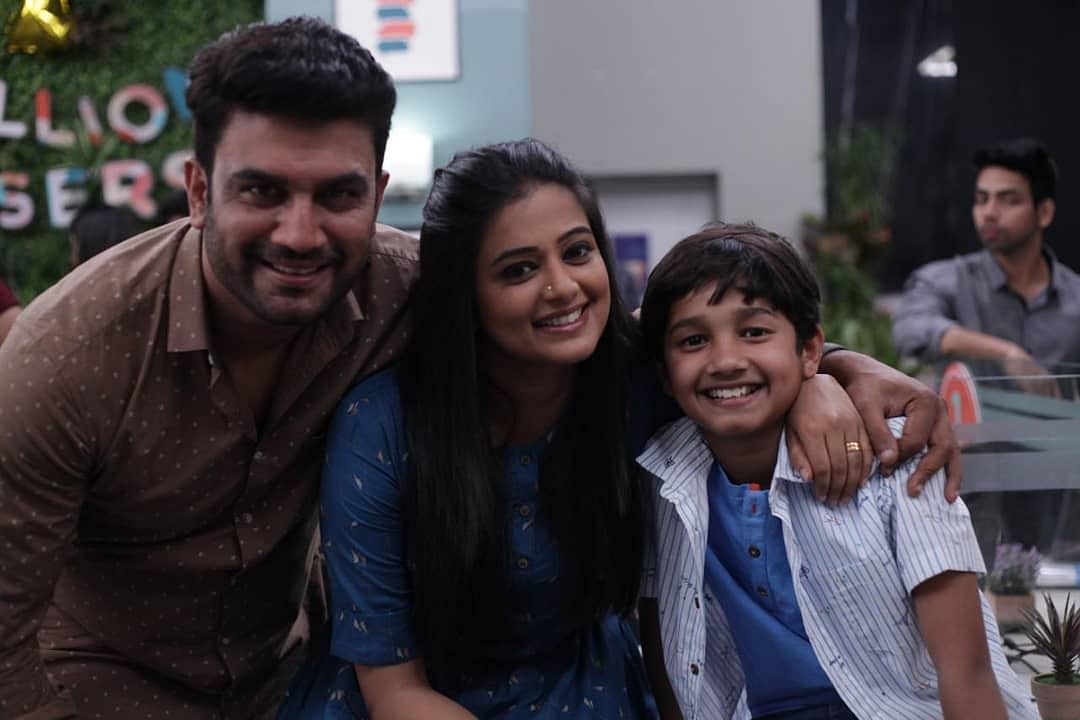 Sharad recalls an interesting incident, "There was an award ceremony and I was not even nominated. I was a little upset because I was the lead actor of the number one show. One of my creative producers, who is now a producer, said, 'Sharad, do you want to be into that? Do you want to be in the rut of stardom? I was like, 'obviously everyone wants to become a star'. She told me there was another actor who was doing a film and he was much more famous and a bigger star than me. She said, 'Then you have many other actors. The list is long and you will be a tiny piece. It's better you get termed as a good actor'."

"From that day I left the 'stardom-waala' thought and decided I wanted to learn the craft. So, in 15 to 20 years if I was remembered, I'd be remembered as a good actor and that's enough," he says.

Having worked across all mediums -- film, TV, and OTT -- Sharad, says, "My first love has always been acting. So, for me the medium actually doesn't matter, whether it is films or web-series or television. If that (being remembered as an actor) stops, it would be a matter of concern for me." 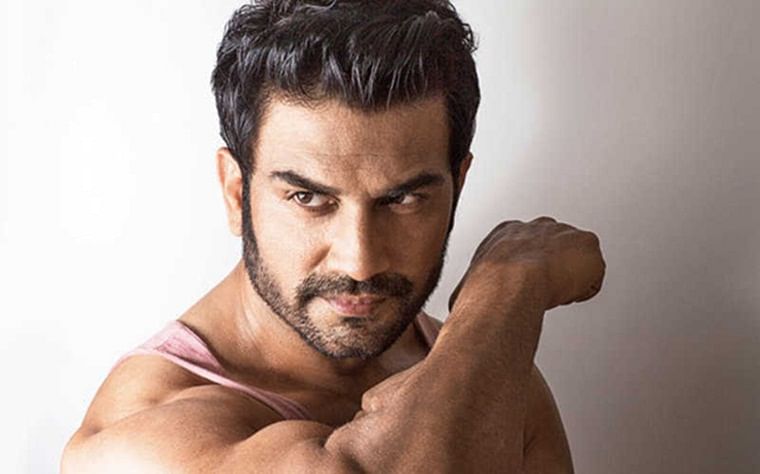