'I was presented to him with a heavily padded bra': When Subhash Ghai wanted Neena Gupta's 'choli' to be filled 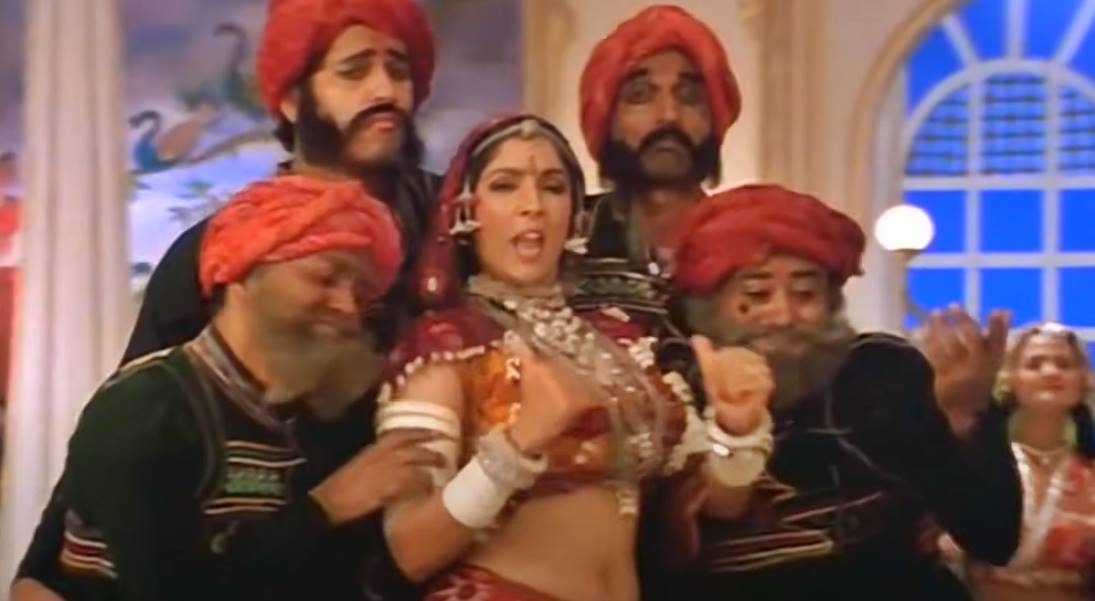 Starting her career with the film "Gandhi" in 1982, Neena acted in several films like "Jaane Bhi Do Yaaro", "Khalnayak", "Mandi" among many others. In recent times, her performance in the film "Baadhai Ho" has got huge appreciation.

While Neena revealed many interesting and shocking details about her life, what stood out was the prep behind her iconic song "Choli ke peeche kya hai" from the Subhash Ghai directorial "Khal Nayak"(1993) starring Sanjay Dutt and Madhuri Dixit.

Neena wrote, "When I first heard the song, I knew it was catchy. But when Subhash Ghai told me what my role would be, I wasn’t so keen any more. I liked the fact that my part was sung by my friend Ila Arun, with whom I had acted in many films. But I couldn’t do it."

However, when Ghai convinced her for the part she came on board. But he wasn’t really impressed with her first look at the prep.

Sharing the details, Gupta wrote, "They put me in a tribal Gujarati outfit and sent me to Subhash Ghai for approval. ‘No! No! No! No!’ he shouted. ‘Kuch bharo.’ I was so embarrassed. In my opinion, he was referring to my choli and stating that it needed to be filled. It wasn’t anything personal, I knew. He had visualized something . . . bigger for the rendition. I didn’t shoot that day. But the next day I was presented to him in a different outfit, with a bra that was heavily padded, and he seemed satisfied. Subhash Ghai was very particular about what he wanted, which was why he was such a good director."

It also addresses issues like casting couch, film industry politics, and also talks about what it takes for a young actor to survive without a godfather or guide.