'I was jumping with joy': Vivek Madaan on being paired opposite Raveena Tandon in 'Aranyak' 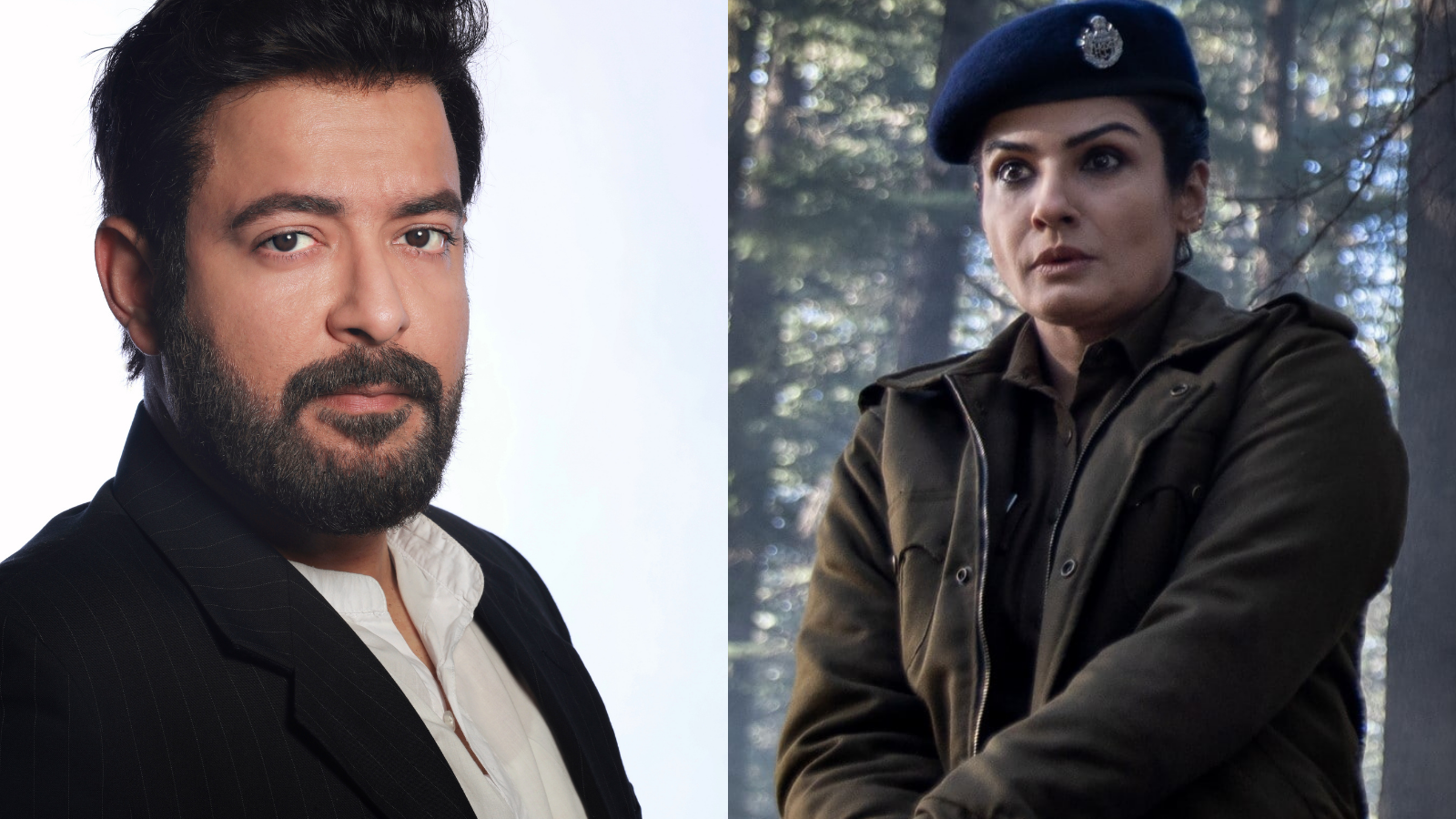 Actor Vivek Madaan, who has worked in popular films and shows like 'Talash', 'Hum Tum', 'Parvarish' and others, will be seen opposite actress Raveena Tandon in the Netflix show 'Aranyak'.

The upcoming crime thriller narrates a dark and gritty tale after a foreign teenage tourist disappears in a misty town. While Raveena essays the role of a cop in the show, Vivek plays her husband.

In an exclusive interaction with Free Press Journal, Vivek opened up about his role, his experience of working with the actress, and his journey of 25 years in the entertainment industry.

Vivek said that despite the COVID-19 pandemic and the unfavourable weather conditions, it was a wonderful experience shooting for 'Aranyak' in Himachal Pradesh. "'Aranyak' was shot in the midst of the pandemic so the most challenging thing that we had to encounter was that people were clueless about the protocols but kudos to the production team, every single day all the nitty-gritty were handled exceptionally well. The second thing was the weather condition. We were shooting in Himachal Pradesh and the weather was a bit challenging aspect of the shoot. But everything was systematically planned and it almost felt like we were doing an international project," Vivek said.

Vivek said that his role in the show has helped him showcase his ability as an actor. Elaborating about his role, the actor said, "It's a very key character. It is in stark contrast to what you may have seen of me in other shows. Here, I'm playing a chauvinist and resentful guy who is not very fond of his wife. She is a cop and he is disillusioned by the fact that this is the path that was jotted out for him by his father, played by Ashutosh Rana. He has not lived up to his father's expectations. And to see his wife taking charge of things and earning the respect of his father, fuels his chauvinistic rage."

The actor further stated that when he auditioned for 'Aranyak', he had no idea that he will be starring opposite Raveena Tandon. He also said that working with her was an absolute privilege for him.

"It came as a complete surprise as things were done with a lot of secrecy. When I gave the audition, I had absolutely no idea about the ensemble. I didn't even know it was a Netflix project. It was a gradual process and when things were being almost finalised, the director told me that the key protagonist of the story is Raveena Tandon and I will be playing her husband. Initially, I was shocked. I was jumping with joy because this is too huge a break. Later, when I realised it was a Netflix project, that's when the magnitude struck."

When asked if he was nervous to work with Raveena Tandon, Vivek said, "Not really, that aspect didn't really unsettle me. Obviously, one is a little wary of being paired opposite such a big star and the excess baggage that comes with the stature, and you are naturally a bit apprehensive about how things would be as working professionals. But hats off to Raveena, she was very endearing in nature. It was so reassuring to to see that she has the most cordial and affable demeanor."

"She has these inherent charms which immediately puts any person at ease. I was so moonstruck by her beauty. We had a really strained equation as characters in the storyline and it was very trying for me as an actor to constantly be rude and dismissive of this woman who is such a sweetheart as a person otherwise. But, that's the challenge as an actor and I just went with the flow," he added.

In Neeraj Pandey’s original web series ‘Special Ops 1.5’, Vivek had played the role of the antagonist Sankalp Chaudhary. For those unversed, the actor had played a much older character in the series. His on-screen age was around 60 years. When asked if he has done something different for 'Aranyak', Vivek shared that for his upcoming show, he literally had to bulk up.

"By that, I don't necessarily mean a lot of muscle weight but for my character, I just had to look an ordinary guy in a small town. I had to look as ordinary as possible because the role I play is of a middle-aged father of two grown children. I had to look a bit unfit. So, I had almost reached a point where I was physically very fit because I was training through the pandemic to be in shape. But for me, 'Aranyak' was an important opportunity so I literally started hogging food to bulk up. I play the role of a guy who looks strong but has lost interest in life and who's not very keen on grooming himself. So it's completely different from what you've seen earlier," he added. 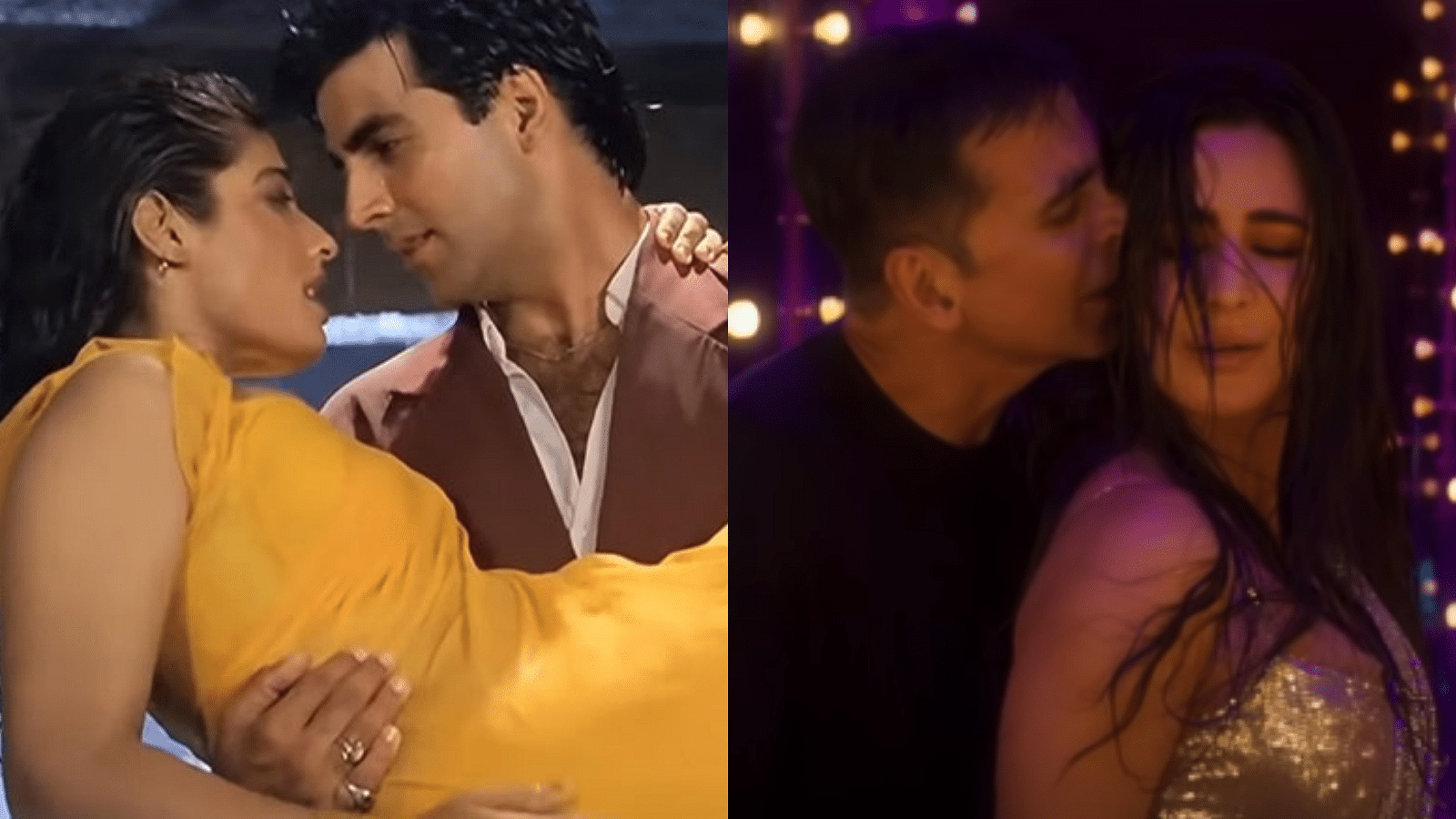 'She was the first one to call me and say...': Farah Khan reveals Raveena Tandon's reaction to...