'I was devastated': Rakeysh Omprakash Mehra reveals he wanted to drink himself to death after 'Delhi 6' failure

In his autobiography, the director has confessed he couldn't handle the failure of the film and that he wanted to drink himself to death
FPJ Web Desk 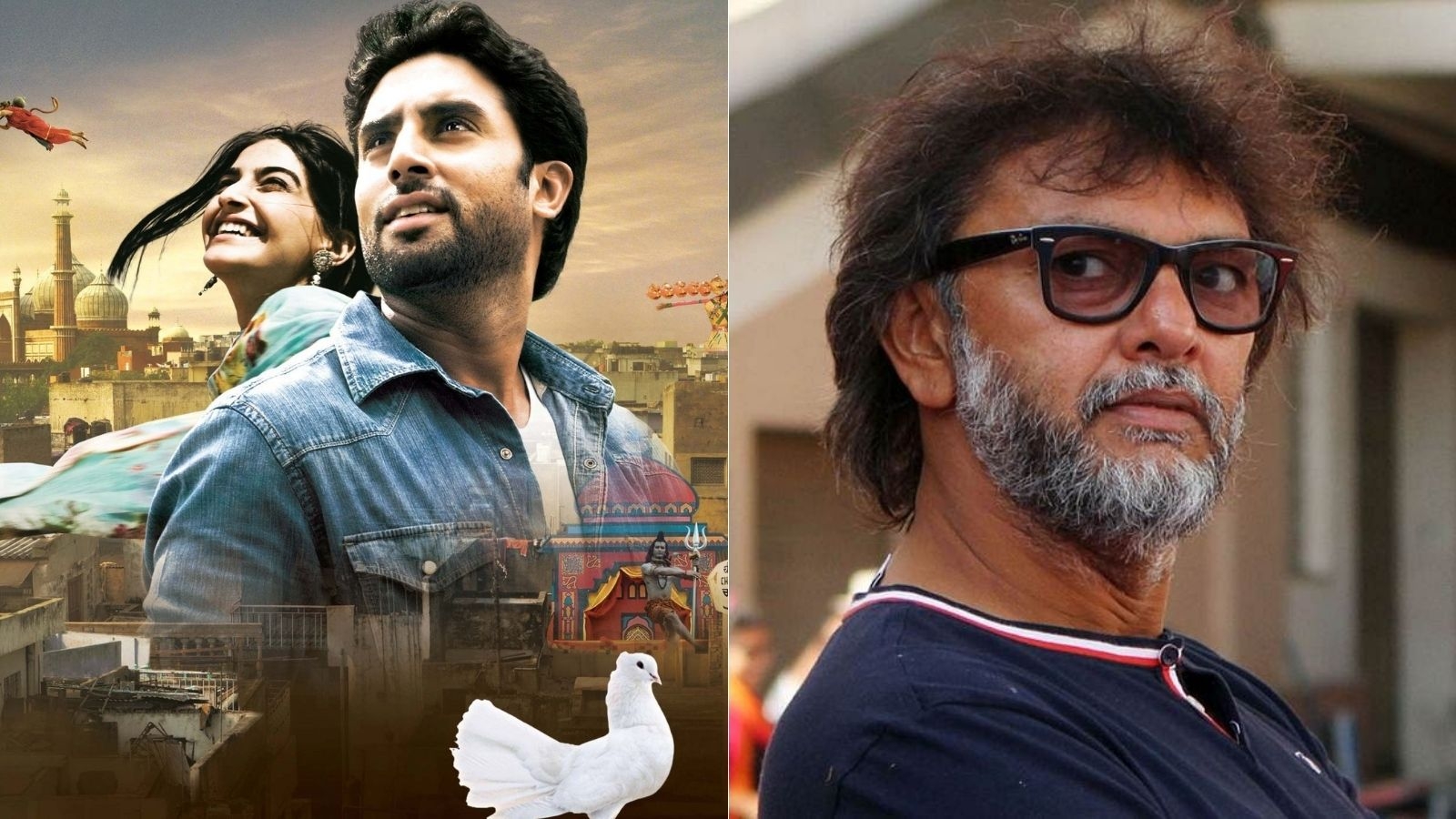 Bollywood filmmaker Rakeysh Omprakash Mehra, in his autobiography 'The Stranger in the Mirror', has revealed that he was devastated after the failure of his film 'Delhi 6.'

The film, which was released in 2009, starred actors Abhishek Bachchan and Sonam Kapoor in lead roles. It did not live up to box office expectations and was also not well-received critically.

In his autobiography, the director has confessed he couldn't handle the failure of the film and that he wanted to drink himself to death.

He wrote, "The film opened on Friday, 20 February 2009, to a great response. By Sunday, we had done over Rs 40 crore of business, but then came Monday, and the audience just vanished from the theatres. I was devastated. Was it too dark a reality for them? Were they unable to identify with the protagonist? The box office debacle, and my own conflict with what ending was appropriate, shook me deeply. Was I capable of producing great cinema consistently?" 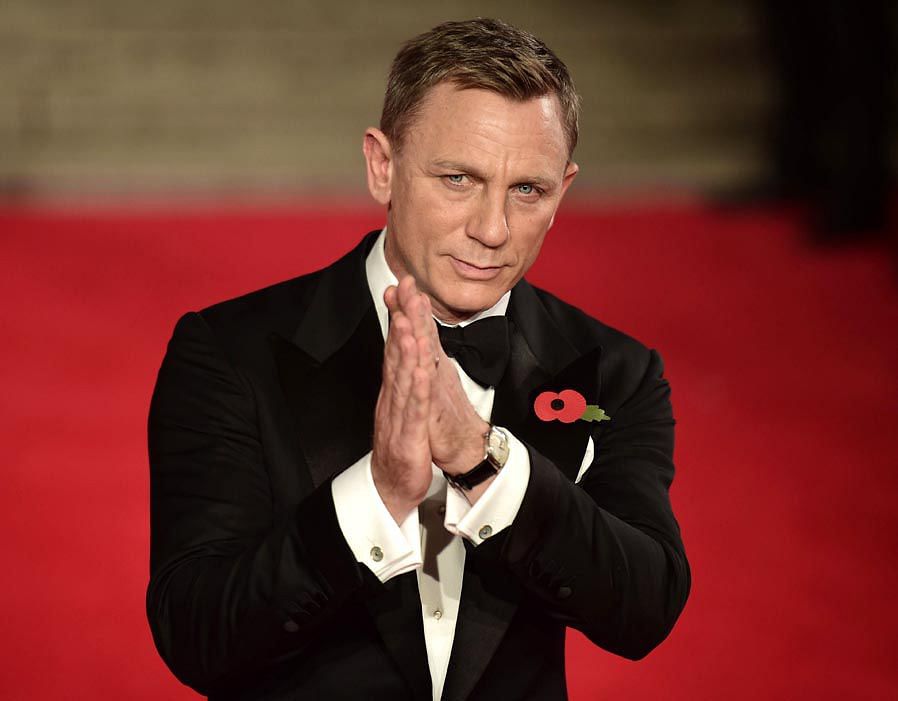 He added, "I was going deeper and deeper into a dark hole. Unable to take it anymore, I drowned myself in alcohol. I wanted to drink myself to death — to sleep and never get up. I could see how much pain I was bringing to Bharathi (his wife) and our daughter, Bhairavi, who was now in her pre-teens. My son Vedant was observing and things were eroding between us. I remained careless and insensitive to the people I loved the most."

The filmmaker further said that six months later, he woke up and called the film's cinematographer and told him about the original script, in which Abhishek's character is beaten to death as against the one that featured in the version released in theatres.

The duo, along with his wife Bharathi, reworked the ending and the film was submitted to the Venice Film Festival, where it was well-received.

The film stars Abhishek as an NRI who arrives in India with his ailing grandmother and begins discovering his roots before getting embroiled in a religious dispute involving a mysterious monkey-like attacker. 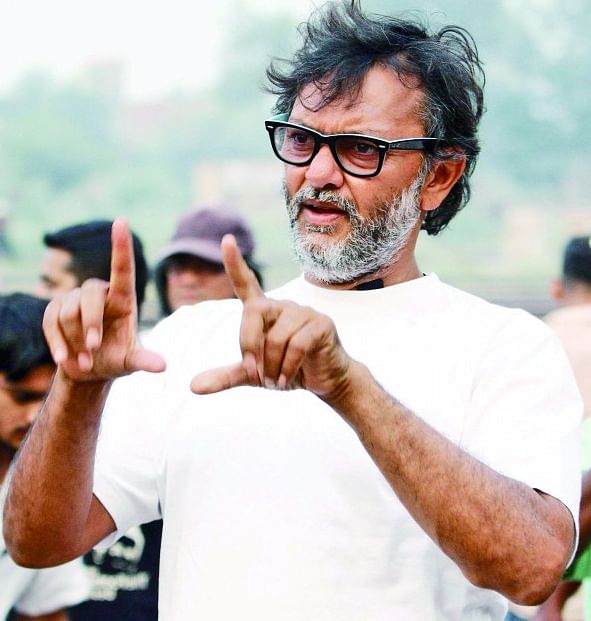 'There are conflicts at various levels', says director Rakeysh Omprakash Mehra as he talks about...