'I was criticised for quitting TV and doing films at a young age': Digangana Suryavanshi on her career choices

Digangana talked about making her debut at a young age, her decision to shift from TV to films and how she managed to strike a balance between studies and work
Ria Sharma 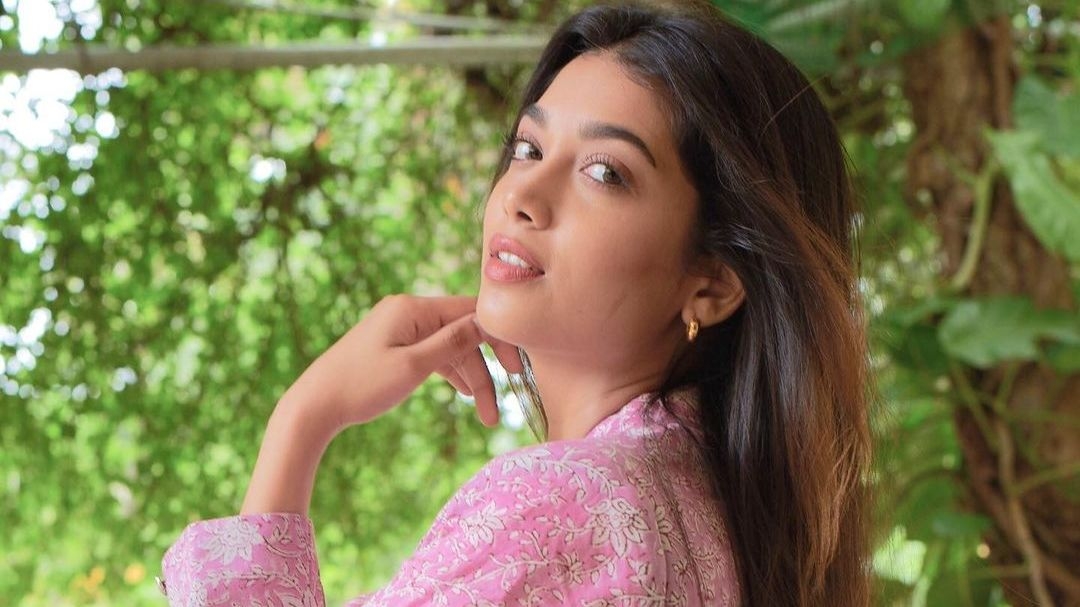 Actor Digangana Suryavanshi, popularly known for films like 'Jalebi' and 'FryDay', is one of the few actresses who has made her acting debut at a young age. Digangana has had an interesting career until now and she avers that her journey has been fulfilling.

In an exclusive interaction with Free Press Journal, Digangana opened up about making her debut at a young age, her decision to shift from television to films and how she managed to strike a balance between studies and work.

Talking about her journey, Digangana said, "It has been everything but not planned. I believe one cannot plan a lot of things in life. I feel I have been driven by my instincts. I made big decisions at some point. I have waited, I have seen my bitter struggle. No matter where you are and what you do there's always something more to explore and achieve. So my journey has overall been good. I look at it and it makes me smile." 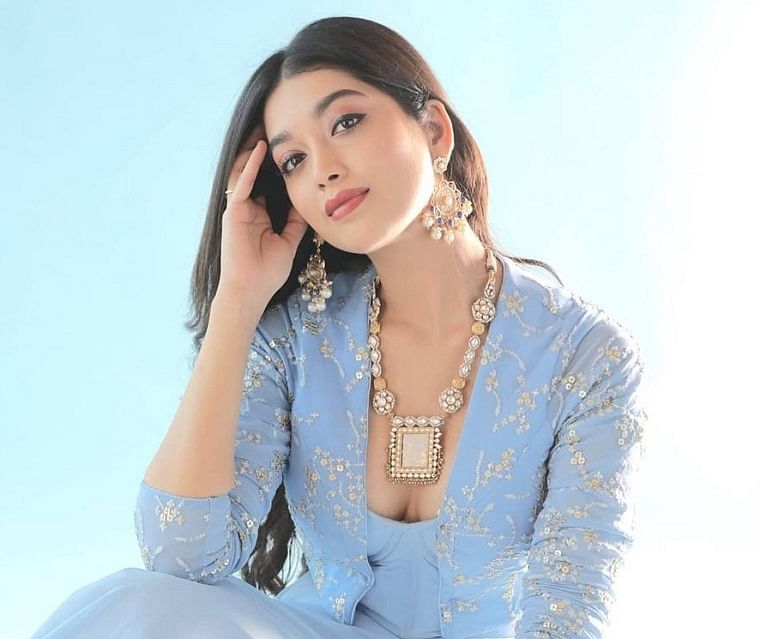 "I got my first television show as the lead when I was 16 years old. However, I started off acting a lot before. People know that I got my first show at 16 but they don't really know what went under. After 'Bigg Boss', although I had plenty of offers to play the lead roles in daily soaps, I shifted to films. At that point, to take that step and to give it that kind of time and space, when I was already doing really well in television, I believe was a massive decision," she added.

For those unversed, Digangana had participated in 'Bigg Boss 9' when she was just 17 years old.

Digangana further stated that making the switch from television to films was a conscious decision. "I always wanted to work in films. I knew that if I continue to do television shows after 'Bigg Boss' then I knew I would be doing the same thing for the next couple of years. Somewhere, I knew that I probably wouldn't make another decision if I continued to do a daily soap. At that point, I was just sure that I am at a place where I can explore things. My parents were also quite supportive and eventually, I was the youngest female television actor who switched from TV to films."

However, Digangana said that it wasn't smooth sailing for her to reject television shows and enter the film industry. "To be honest, I did face a lot of criticism when I didn't have work in films. I remember people saying 'just shut up and do what you are doing for a couple of years. Spend some money and just chill in life'. This is literally what I was told. I also remember saying no to many shows, however, I have never looked down upon television as it made me who I am today. TV has given me so much respect and fame. It is just that I am decisive when it comes to things," she said. Digangana Suryavanshi: A book must transport me to another world

If given a chance, will Digangana make a comeback on the small screen?

"Daily soap is time-consuming and I am happy to be where I am today. I actually don't want to commit to something that I know I can't keep up to. Also, I don't think I would be able to do make a 365-day commitment right now. However, if I get to be on a reality show as a host or something on those lines, I probably would," she maintained.

Meanwhile, the actress recently completed her graduation. Elaborating on how she managed to strike a balance between her studies and work, Digangana said, "I skipped my first exam because I was shooting and then it got cancelled because of the pandemic. Finally, when it did happen, it was a relief because I come from a family where everyone is highly educated and I didn't want to be the illiterate one."

"Education has always been important to me. I remember when I was a kid and I told my parents I want to act, they asked me to never use this as an excuse against my studies. Also, I have never been a student who has ever tried to run away from studying. In fact, I have gravitated towards it and I think that's also one of the reasons why I study for only 2 weeks and manage to score a certain number. So, I really think it comes from what your mindset really is," she added. The actress maintained that she has also come across people who said she didn't need to study because she already had a career in place. "I've been listening to this since I was in 10th standard. I never understood why people said that because I think education and any career that you pick are two different things. Being literate is just good for you in any way," Digangana said.

In terms of work, Digangana will next be seen in the Telugu film 'Seetimaar', which is all set to hit the theatres on September 3. Talking about the film, the actress said, "It is my first proper commercial film. It was a great experience working for the film. However, I also believe every film is different and I feel like a newcomer on every set."

She will also be seen opposite actor Arjun Rampal in the period drama 'The Battle of Bhima Koregaon'.Actor Digangana Suryavanshi, popularly known for Bollywood films like 'Jalebi' and 'FryDay', is one of the few actresses who has made her acting debut at a young age. Digangana has had an interesting career until now and she avers that her journey has been fulfilling. Watch: Unlike Digangana Suryavanshi, Neha Sharma knows how to 'chill' with peacocks