'I was called the next Vivek Oberoi': Adhyayan Suman on backlash post his interview on ex-girlfriend Kangana Ranaut 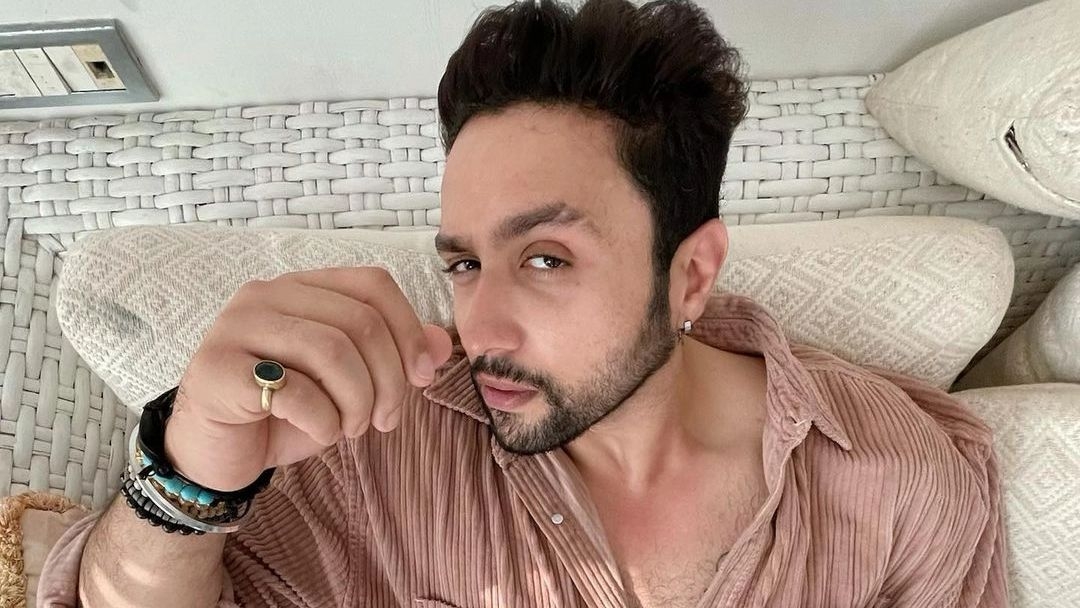 Actor Adhyayan Suman recently talked about the aftermath of an old interview about his ex-girlfriend, actress Kangana Ranaut.

In an interview with Bollywood Bubble, the actor shared his side of the story post his break-up that got him a lot of backlash.

Adhyayan said that people were beginning to call him 'the next Vivek Oberoi' and that his career was all set to go downhill. However, Adhyayan said that he was aware of the repercussions of it, adding that he knew there were people who were divided in their take on the situation.

Adhyayan said, "It was sort of 60-40, 70-30 I would say 70 percent probability of people not believing me. 30 per cent said that maybe what this boy is saying was just an emotional outburst."

"Naahi main jinke baare mein baat kar raha tha unko defame karna chahta tha, naahi main publicity chahta tha. Because aisi publicity se kisiko kaam nai milta life meh. I am always stern about the fact that if you have talent then no one can stop you. But the thing was, that people were publically talking about me that I used someone," he told Bollywood Bubble. The actor added that while he was away from the limelight, a certain interview on television made him change his life around.

He said that he was being labelled as the next Vivek Oberoi for having a failed career and a broken relationship.

Adhyayan and Kangana, who worked together in 'Raaz: The Mystery Continues', were in a relationship for a few months from 2008 to 2009.

Meanwhile, on the work front, Adhyayan will be next seen in the film 'Entrapped'.

Talking about his experience of working on the film, Adhyayan had earlier said, "Entrapped has been physically, emotionally and psychologically the most tedious film of my life. Everything about it is crazy and beyond. At that point I was going through a lot in my personal life and this filming experience turned out to be cathartic. I am counting on Entrapped as my comeback vehicle. You will see Adhyayan 2.0 watch out."

Adhyayan was last seen in the web series 'Aashram'. 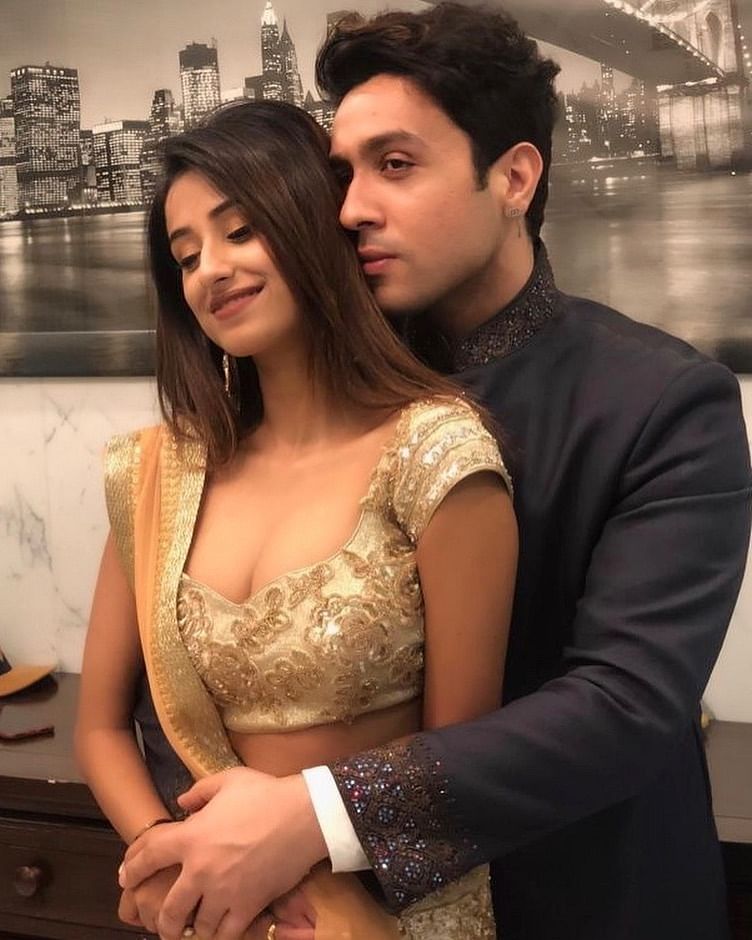