‘I wanted to break the image of a funny guy’: Sahil Khattar on playing a brutal antagonist in ‘200 - Halla Ho’

Sahil, who essays the bad guy in this film says that the project is a great redemption for him given the various shades to the character. 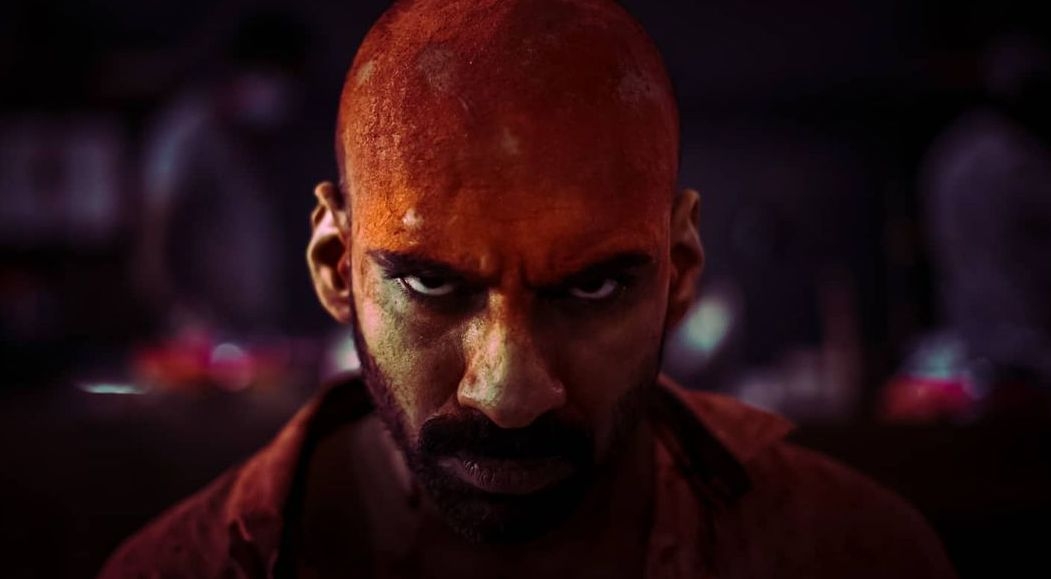 Popular YouTuber and television host Sahil Khattar, who was supposed to make his acting debut with the Kabir Khan directorial ’83 will now foray as an actor with the role of a brutal antagonist in another film.

200 - Halla Ho is based on a true story that narrates the horrifying oppression faced by Dalit women in our country. The plot is a gruesome tale that shows how 200 women lynch a man to death into a courtroom for the havoc he created in their lives for years.

Sahil, who essays the bad guy in this film says that the project is a great redemption for him given the various shades to his character.

He says, “I was approached by one of the creative producers who had tested me a long time ago. Maybe he saw the streak (laughs), because I’m more of a funny guy! I said OKAY, sounds interesting. He then told me it’s a true incident and asked to Google it. As you know, for actors there are very few roles that they can give an arm and a limb. One is when you play a gangster, or psycho, or serial killer. This is all three! When I saw who I am playing during my meeting, I was half way convinced but what really catapulted me to take up the role was to find out that he was in Wikipedia’s top ten serial killers list in India. I knew the character would be negative, but I also knew it would be a pleasant surprise to see me in a role like this because no one would imagine me to do it.”

When asked if it affected him mentally to essay a negative role, Sahil adds, “There were other shoots that were going on, and I love work so much that I don’t want to jeopardize the situation. While I was this guy on one day, the normal Sahil would do a different shoot the next day. I did go into a very dark space but it did not affect me as such, but it was to an extent that I had to go to Goa for a month and half vacation to get away from it.”

Sahil is looking forward to the release of '83 starring Ranveer Singh, Pankaj Tripathi, Deepika Padukone among others. He essays the role of cricketer Syed Kirmani.

While 200 projects him in a meatier role, ’83 is a larger-than-life cinematic experience that guarantees more reach. Sahil asserts that both films have their own share of benefits and is not disappointed in terms of which film marks his official debut.

He says, “’83 is a film for everyone in the country. It’s going to be released in the theatres only, and if the conditions were favourable, it would have garnered more than Rs 500 crores of profit. There’s Ranveer Singh to get all of the audience on board. My debut with it would have had a different impact. I would’ve reached every house of the country garnering more eyeballs. However, with 200 I’m just happy that I got to play the antagonist. I chose this role because I have watched up growing Shah Rukh Khan in Darr, Baazigar and Anjaam, or Ranveer in Padmaavat. If the people I look up to took such brave decisions, then who am I.”

Sahil, who has finally found a grip on the acting front, donned a lot of hats over the years in a bid to discover his skills.

Sharing on why he decided to shift from his usual track of creating digital content, Sahil says, “I always knew what not to do in my life. A lot of people are very sure and lucky about what to do and they know it exactly. I was someone who wanted to do something in the media industry, but I didn’t know what. So, I started subtracting things that I don’t want to do in life. It’s literally the principle of deduction that made me land into the acting field. I always wanted to break the image of a funny guy or a privileged content creator. I am that guy who works so hard that one day it will deliver.” 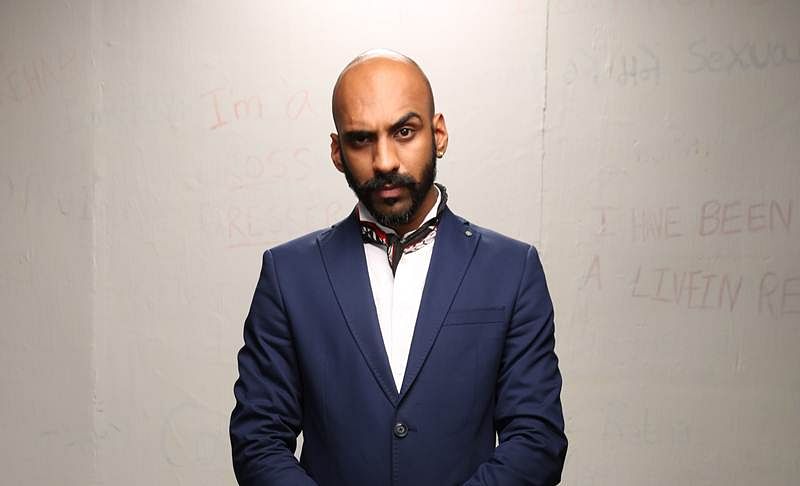