'I want to play a female version of Deadpool', says Samantha Lockwood who is aiming to kick-start a career in Bollywood 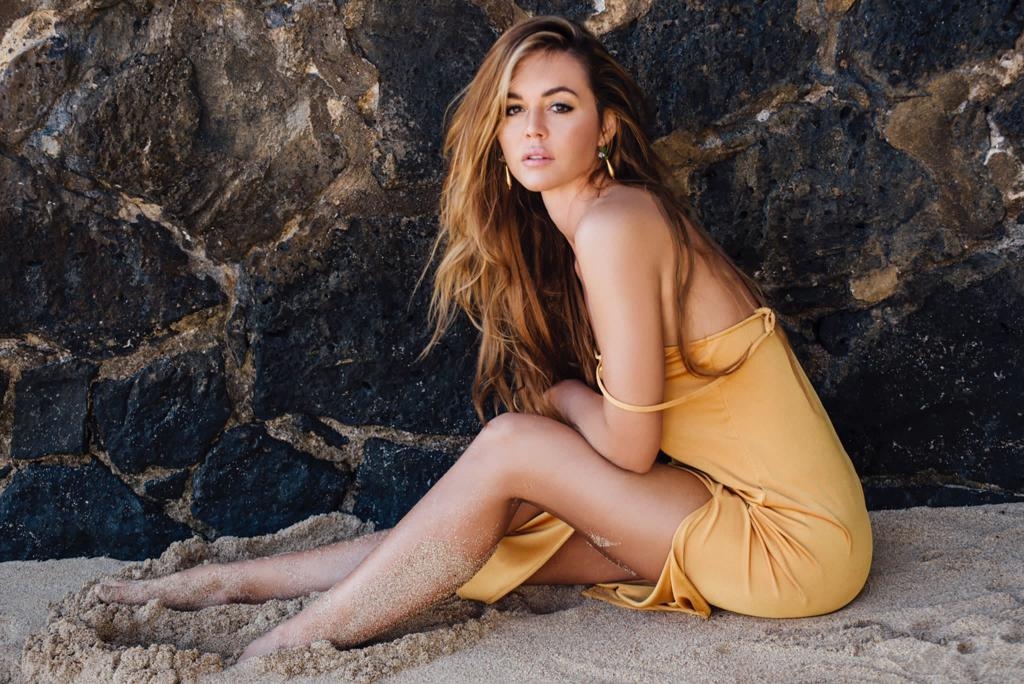 Actress Samantha Lockwood, who appeared in TV series like CSI: NY and Hawaii Five-0, is currently exploring acting opportunities in Bollywood. She is here on a two-week trip and chalking out meetings to meet who’s who of the tinsel town...

Is this your first time in India?

I came to India once when I was twelve years old so technically, it is my first time here. I love the city of Mumbai, the view from here is beautiful. People around me are also making me comfortable. I landed here and had masala chai, I love it since you won’t have it anywhere else (Laughs).

How did your journey start back in the west?

My parents are both actors, so my journey began when I was really young because I was around in the business. My mother named me Samantha from her first role, my dad named me Samantha from Bewitched. My last name Lockwood was from dad’s screen name. My parents even became producers, my mother passed away a couple of years back which inspired me even more to be a good actor. We both ran yoga schools for four years but she kept insisting that I focus on my acting too. I was living there for five years but moved back to Hollywood. I did several ads, one being with superstar Meghan Markle.

What inspired you to come and explore Bollywood?

I started watching Bollywood films a few years back, but never really had the desire to explore opportunities here until recently. I feel the landscape of content has drastically changed. Even Hollywood is doing the repetitive stuff, but the world is globalising. Bollywood actors are exploring other territories, they are shooting in Hungary, London etc. I met Shah Rukh Khan many years ago.

So, how was it meeting Shah Rukh Khan?

The most impressive thing about him is his humility, but I had no clue he was such a big star. I wasn’t introduced to him like that, I just walked into a room where he was and he said I am an actor, honestly, I thought he is just an actor who is trying to make his mark in Hollywood. I find any kind of air around a star very unattractive. I have seen him in Dilwale Dulhania Le Jayenge and Kuch Kuch Hota Hai.

What kind of roles you are aiming for in Bollywood?

Until now, I only had one meeting. Well, I met a few filmmakers and producers in London which inspired me to come to Bollywood. I have come here with an open mind but I would love to do some comedy, romance and action. I want to play a female version of Deadpool.

Also, you need to learn Hindi to act in films here...

I would really like to learn some Hindi, but I don’t know how long I would be in Bollywood. I have to be in Hollywood in January. 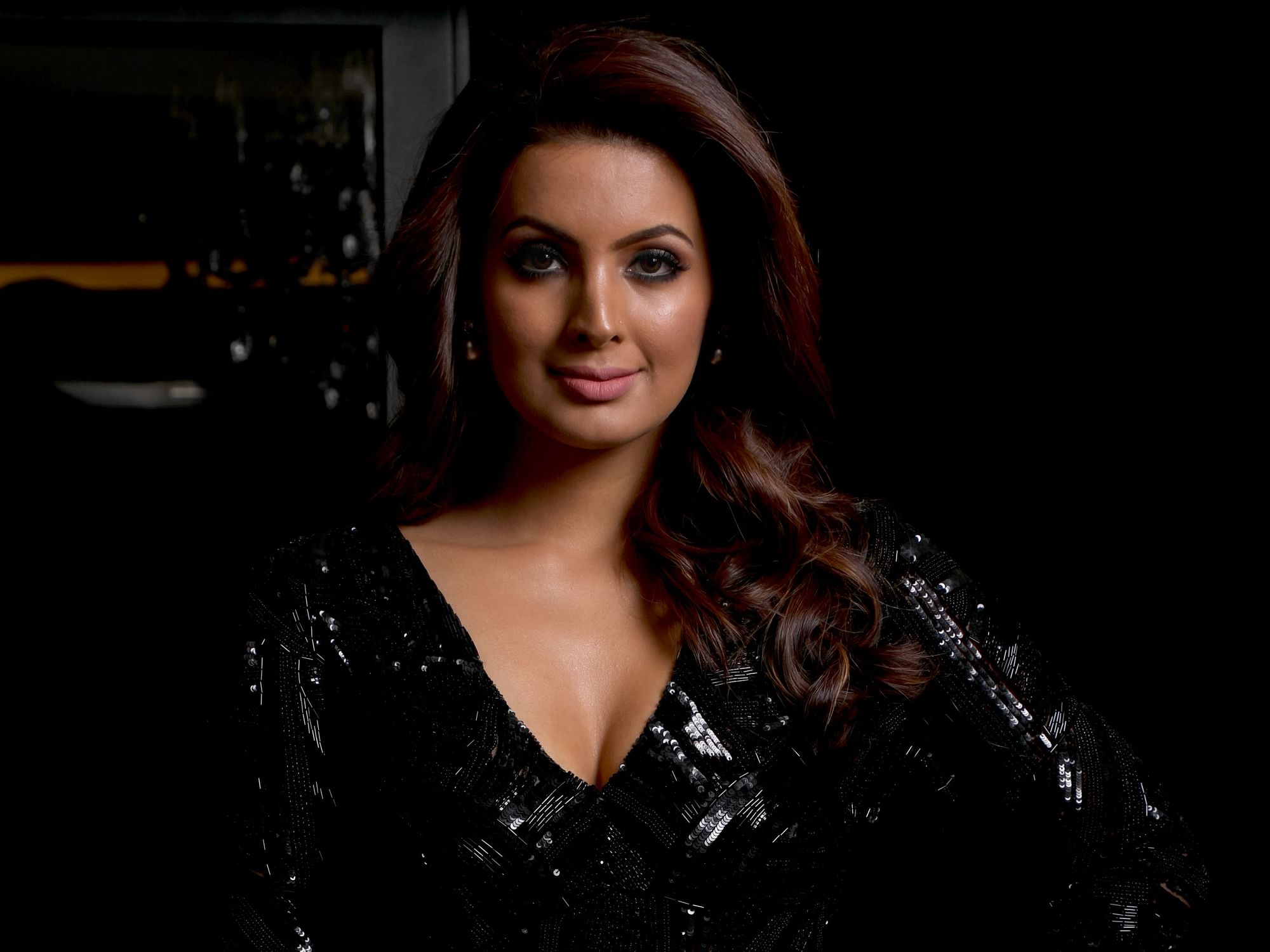 'I won’t talk about my future work. I’m too superstitious', says Geeta Basra