'I want to live for her': Irrfan Khan opens up on how his wife is coping with his critical health

In a latest interview ahead of Angrezi Medium's release, the actor spills the beans on how he and his family are together coping with his health issues, calls it a 'Roller- coaster ride'.
FPJ Web Desk 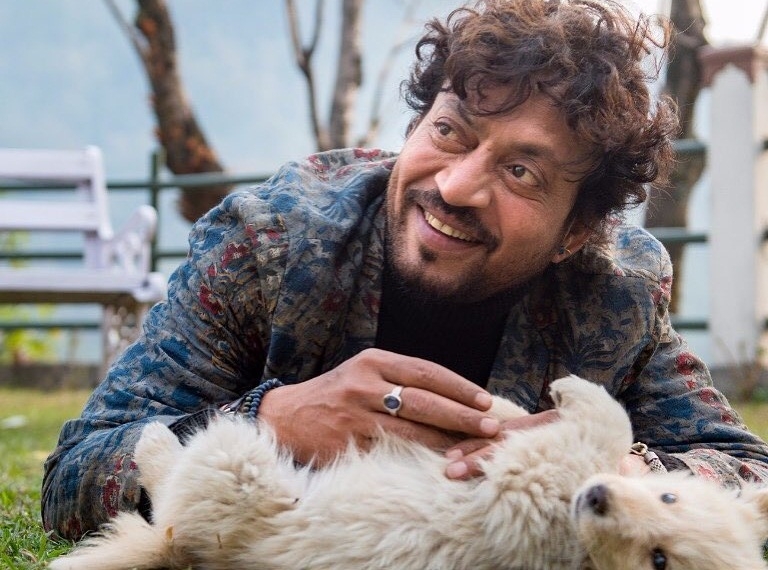 'I want to live for her': Irrfan Khan opens up on how his wife is coping with his critical health | Image via Instagram

Irrfan Khan has always been known for his free-spirited performances, his distinctive acting style and for owning every character he has portrayed on-screen.

Last month, the actor shared an emotional message on social media for all his fans, ahead of his next release, 'Angrezi Medium'. He stated that 'unwanted guests' (cancer) were in his body due to which he wouldn't be able to participate in the promotions of the movie as he had to leave the country for treatment. The actor had also asked fans to enjoy the film and wait for him.

In 2018, Irrfan Khan was diagnosed with neuroendocrine tumour and went abroad to get treated for the same. The emotional video he shared last month came as a shock to his fans, who weren't aware that the actor was battling the disease once again. In an interview with Mumbai Mirror, the 53-year-old actor opened up about the impact his health issue has had on his family and on the relationship he shares with his folks.

When asked about his sons the actor said, "And the best part is that I've had all the time literally to see them evolve...A crucial time for a teenager, like the younger one. The older one isn't a teenager anymore."

He mentioned that his experience with his family while battling his illness was like a roller-coaster ride.

He added, "We cried a little and laughed a lot. We became one huge body."

During the interview, he also mentioned how he felt about his wife Sutapa. He said, "What to say about Sutapa? She is there 24/7. She has evolved in care-giving and if I get to live, I want to live for her. She is the reason for me to keep at it still."

The actor also spoke about how he has managed to cope with tremendous anxiety, get a control on it and then let it go. 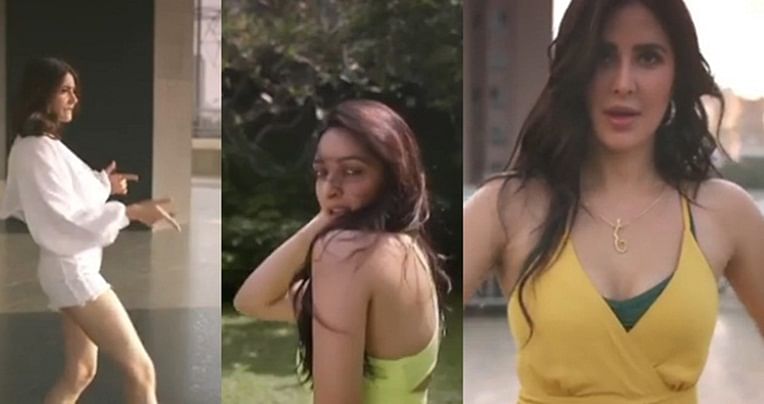