'I want to be known more as an actor,' says veteran actor Raj Babbar

Babbar is happy to be back on the screen with 'Dil Bekaraar', which reunites him with his ‘80s co-actors, Padmini Kolhapure and Poonam Dhillon
Natalia Ningthoujam 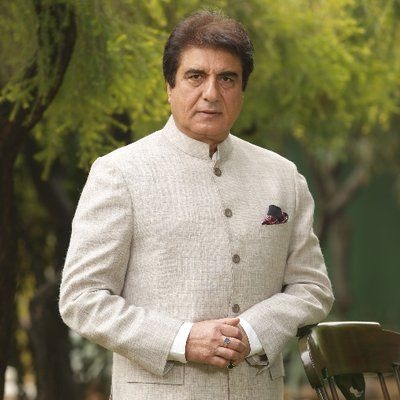 Raj Babbar has been in showbiz for more than four decades and isn’t tired of it. After his Bollywood debut in 1978 with Kissa Kursi Ka, he acted in movies like Prem Geet, Aaj Ki Awaaz, Sansar and Agar Tum Na Hote. While the audience continued to see him on the big screen, he also ventured into politics in 1989 by joining the Janata Dal.

Turning his attention to political ambitions, he took up fewer acting projects. But, now he is ready to dive into the acting world once again. Raj, who was last seen in the John Abraham-starrer Force 2, has bagged a prominent role in the digital project Dil Bekaraar. He also has the Punjabi film, Bhoot Uncle Tussi Great Ho, in his kitty.

“I am not choosy about my acting projects, but it is important for me to decide what kind of a role I am doing. I should do a good role and an important one in a project with a good subject,” he says. “What I am doing should be important. Why I am doing it...I should be answerable to myself as well. I just want to do good work. People have recognised me through my work. Other adjectives like actor and something else came later in my life. So, I want to be known more as an actor. I am here to work,” Babbar adds.

He was more than happy to join the cast of Dil Bekaraar, which is set in the ‘80s and also stars Poonam Dhillon and Padmini Kolhapure. “It was nice to work with such great performers. It felt nice to work again with Padmini and Poonam. It felt nostalgic and we had a good comfort level,” he shares.

Raj has worked with Padmini in movies like Insaf Ka Tarazu, Mazdoor, Kirayadar and Sheeshay Ka Ghar and with Poonam in Hisaab Khoon Ka, Aapas Ki Baat, among others.

Know why Padmini Kolhapure was amazed 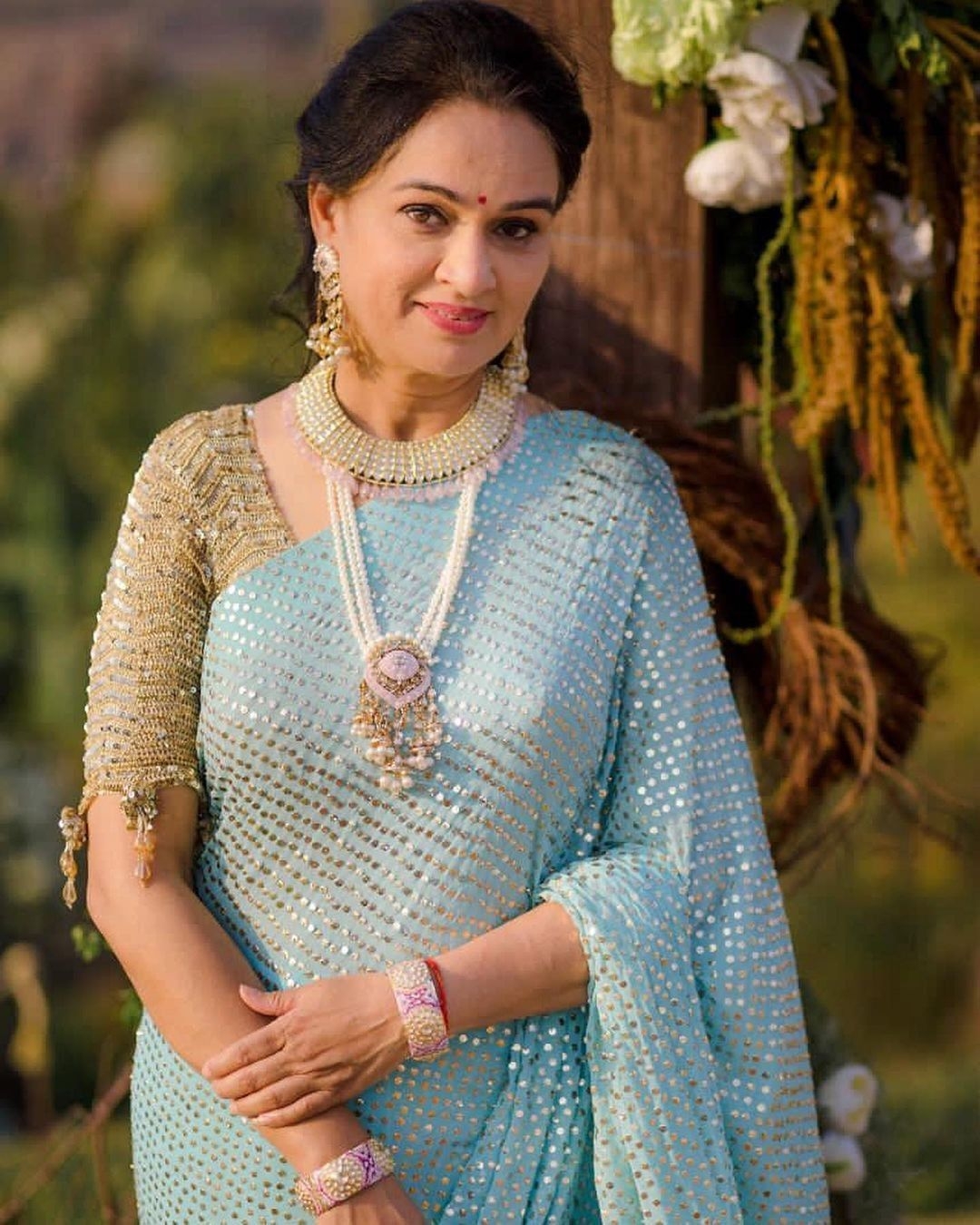 Talking about her time on the sets of Dil Bekaraar and working with director Habib Faisal, Padmini said, “It felt like home and it was like taking a walk down the memory lane. Working with Raj ji and Poonam ji brought immense comfort for me. Habib Faisal has an eye for detail; he leaves no stone unturned. He needed everything to be perfect and ensured it was. He has done complete justice to recreating the ‘80s magic. I was absolutely amazed to be on the sets.” 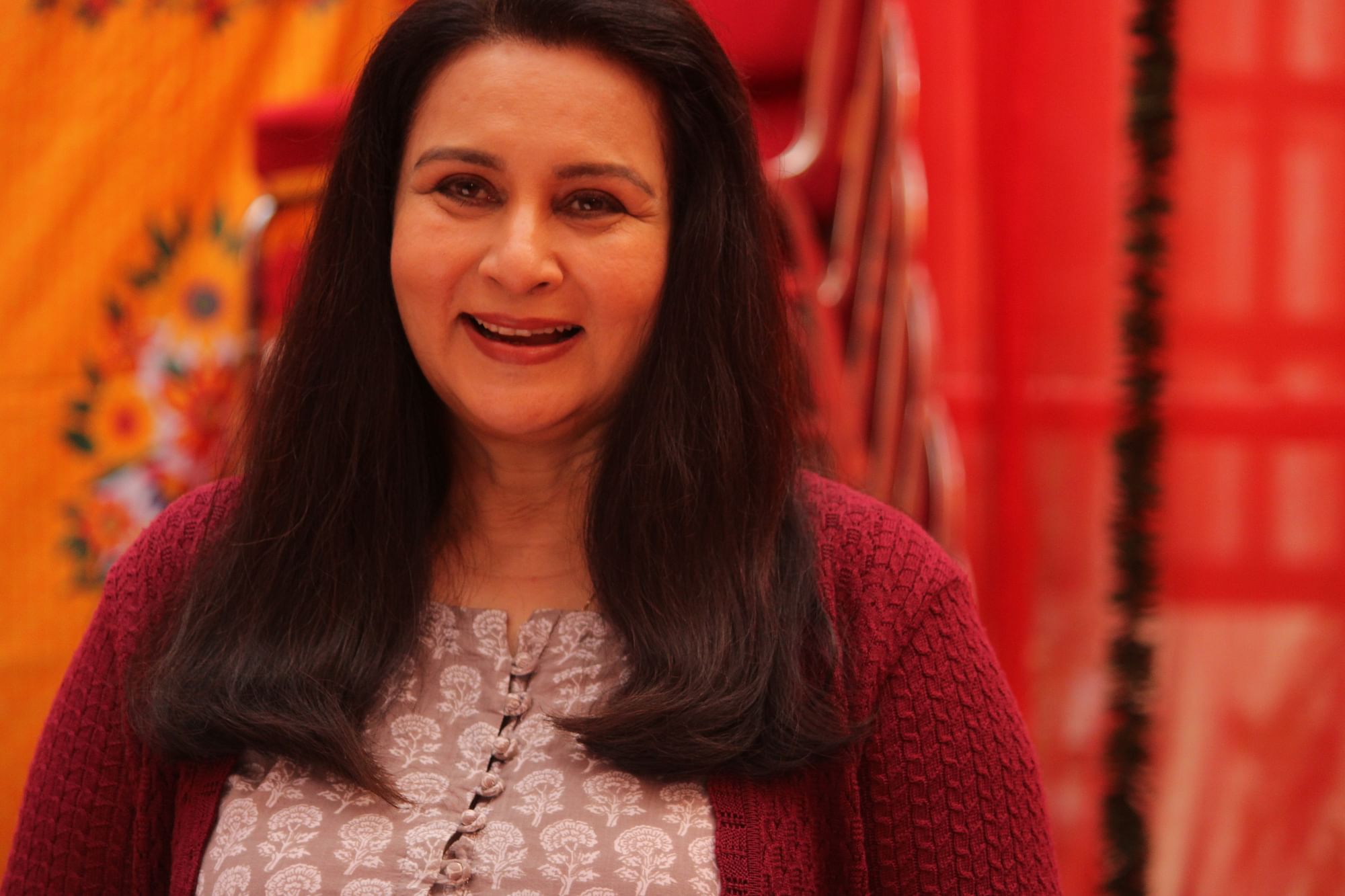