I used to roam around in Andheri saying 'koi acting karwa lo': Pankaj Tripathi on being jobless to getting offers in parking lot

The ‘Mirzapur’ actor said that he wasn’t earning a penny from 2004 to 2010. It was his wife who bore the burden of all expenses.
FPJ Web Desk 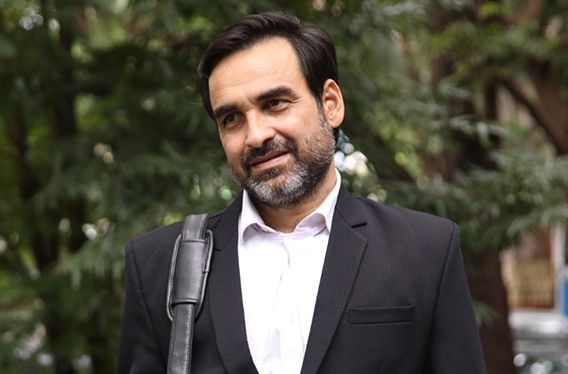 Bollywood actor Pankaj Tripathi, a scene stealer in any film or series he does recently opened up about his struggling days when he would roam around in Mumbai's suburbs looking for work.

In an interview with a Hindi daily, the ‘Mirzapur’ actor said that he wasn’t earning a penny from 2004 to 2010. It was his wife who bore the burden of all expenses.

He says that times have changed and now he finds work in his parking lot.

"I find directors in my parking lot, asking me 'Where are you? I want to do a film with you, please sit for a narration'," said Pankaj.

In ‘Mimi’, the story of the titular surrogate mother played by Kriti Sanon, sees Tripathi essay the character of Bhanu, whose funny one-liners in the film's trailer had garnered much praise.

Directed by Laxman Utekar, the film, originally slated to release on July 30, arrived on Netflix and Jio Cinema on Monday night.

Asked if there was a concern of overexposure, the actor said that ship has sailed.

"I have done and still do films for friendship and favours. I am an emotional man. The people who have helped me in my struggling days, I say ok to them. If it's a cameo, I go and finish my part in those five days. My overexposure has already happened.

"I was doing so much work that if you searched any OTT platform last year, I was there. There is overexposure but people still consider me underrated. Overexposure is ok, one should not be overrated," he noted.

Tripathi will next be seen in Kabir Khan's highly anticipated sports drama "83" and a Yash Raj Films project.