'I used to get horrified': Sangeeta Bijlani recalls reading stories about her rumored affairs 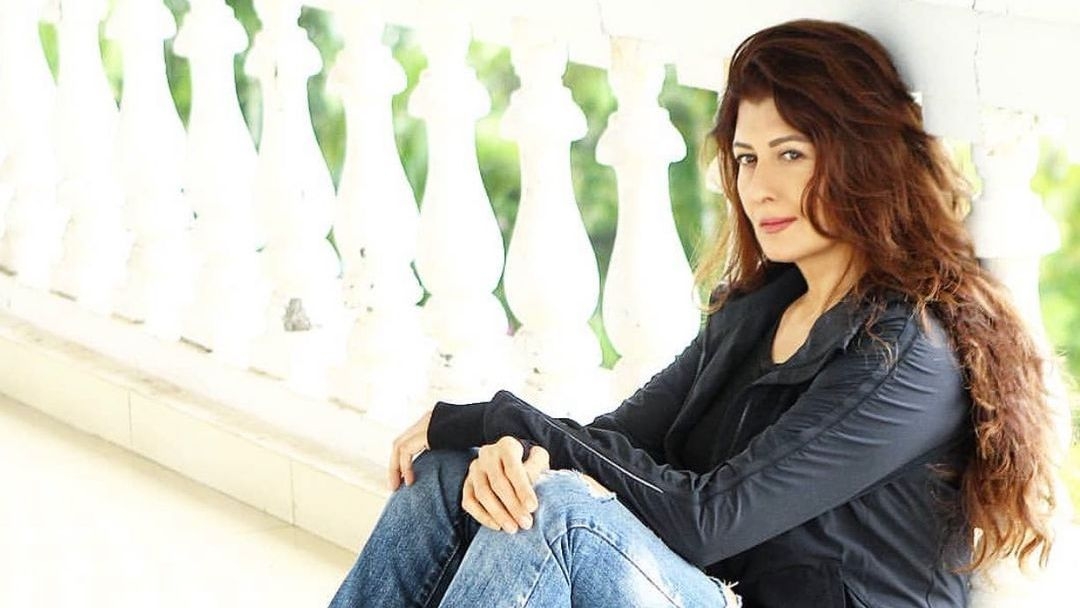 Actress Sangeeta Bijlani, who recently appeared on 'Super Dancer 4' as a special guest, revealed that she used to get 'horrified' by stories about her rumoured affairs.

In an interview with ETimes, Sangeeta recalled that she would get 'horrified' on reading stories about her affairs 'with so and so' in film magazines.

The 'Tridev' actress stated that the magazines at that time used to publish 'spicy pieces' about her affairs and added that she would not even be aware of the person she was linked with.

Sangeeta tied the knot with cricketer Mohammed Azharuddin on November 14, 1996. The couple got divorced in 2010. Before that, she was in a relationship with superstar Salman Khan. 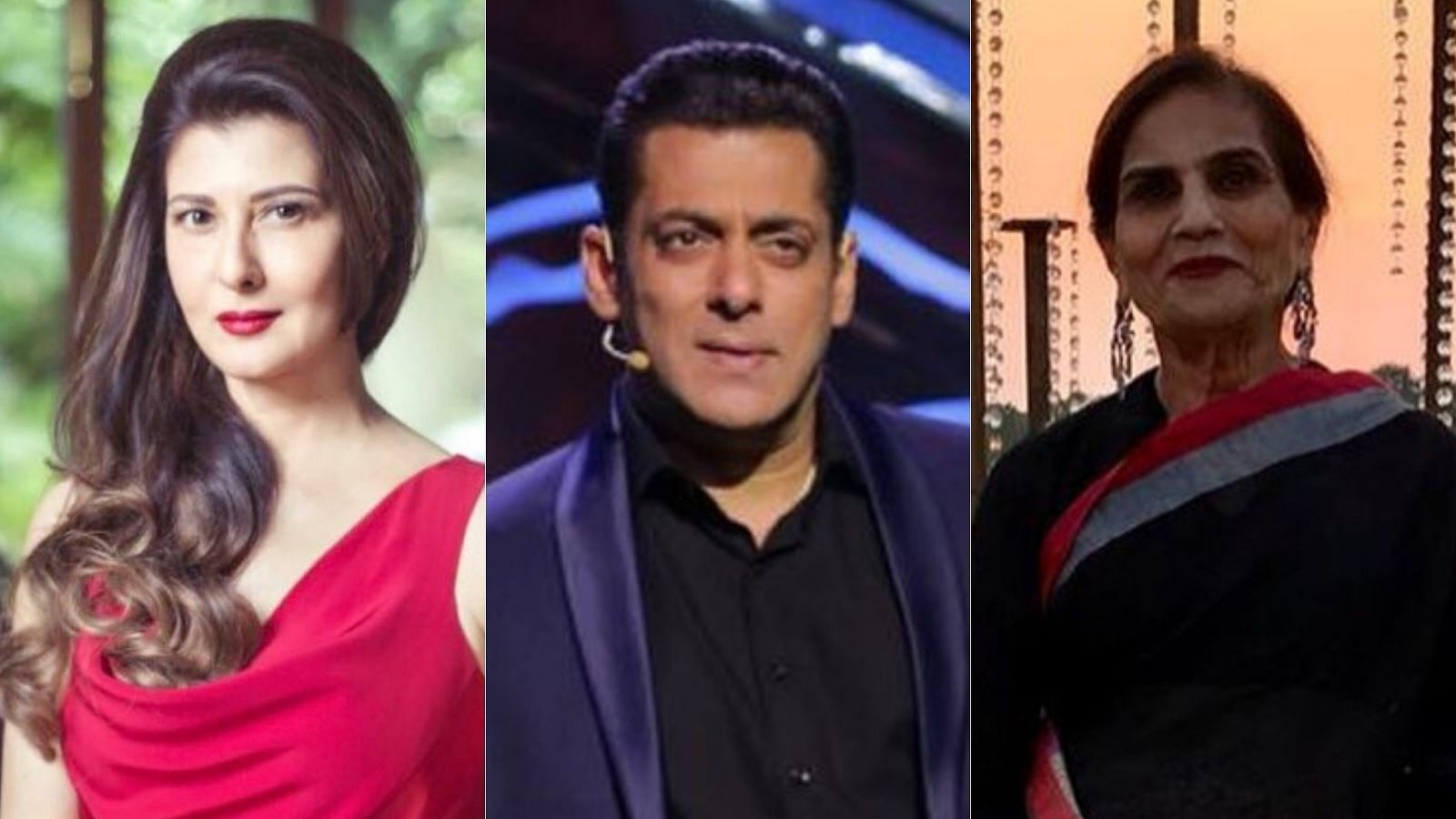 During the interview, she also recalled how her mother used to accompany her to the sets of her films. The actress said she would feel comfortable, protected and taken care of in her mother's presence.

Sangeeta made her debut in Bollywood with the 1987 film 'Qatil', opposite Aditya Pancholi. She later starred in films like 'Tridev', 'Hathyar', 'Jurm', 'Yodha', 'Izzat' and 'Lakshman Rekha' among others.

The actress made her debut on television with 'Chandni' in 1996, alongside actor Shahbaz Khan. 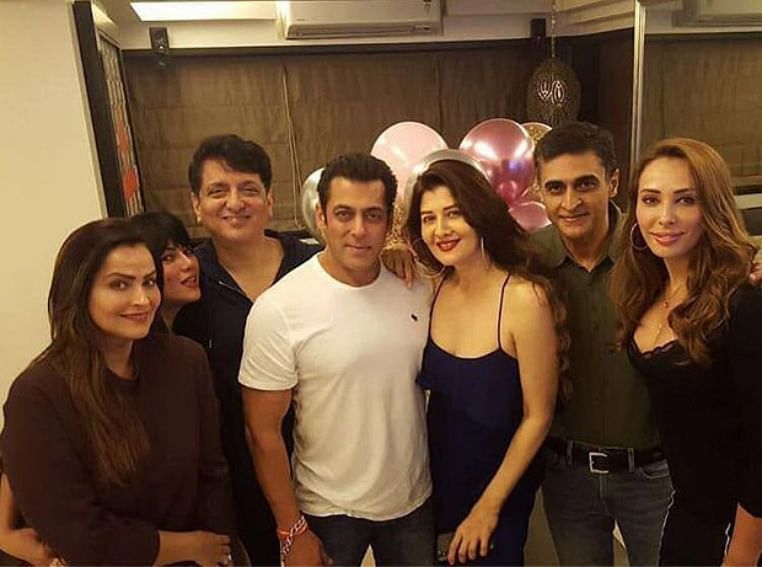