'I used to earn Rs 35': Rohit Shetty opens up about his days of struggle, says he had to choose between food and travel 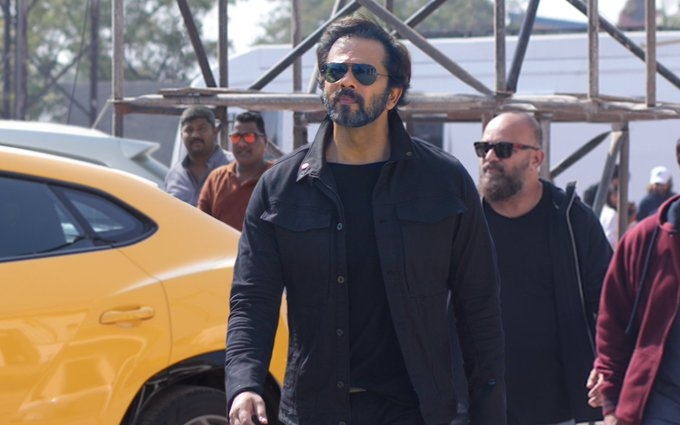 Bollywood filmmaker Rohit Shetty recently opened up about his days of struggle and revealed that he used to earn Rs 35 during the initial days of his career.

In an interview with Curly Tales, Rohit said that when he started working, he used to walk for nearly two hours to the film sets in the heat.

He said that people think that since he is from the film industry, it must have been easy for him. However, the 'Golmaal' director went on to say that he used to get just Rs 35 when he started working and many times it happened that he had to choose between food and travel. 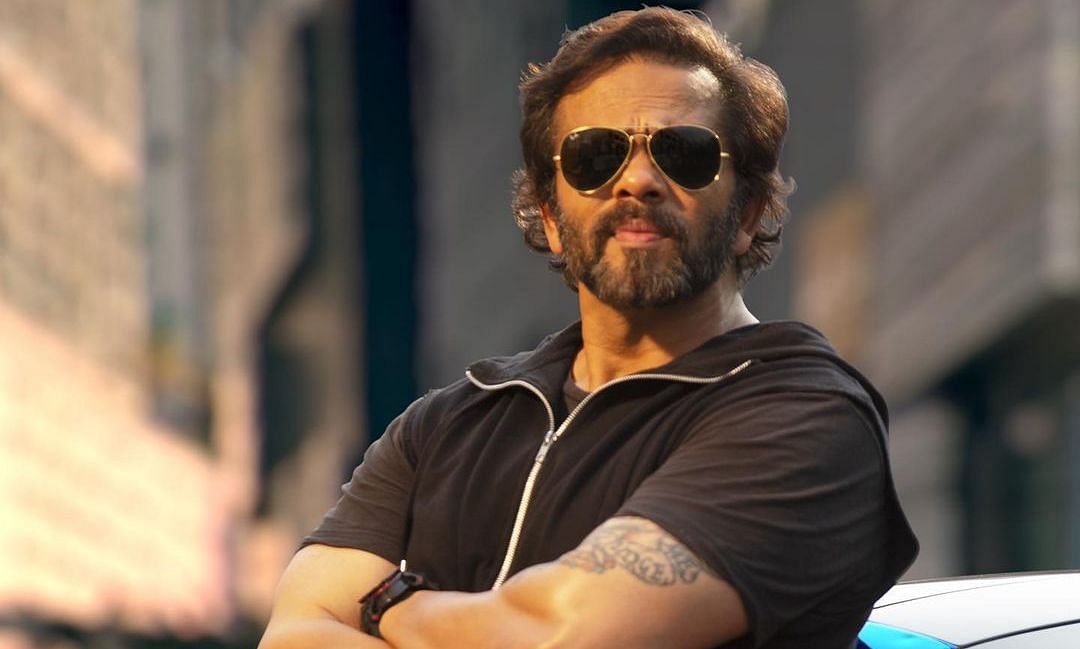 'More than just a wife or GF': Rohit Shetty on expanding his cop universe with a female officer

"We were staying in Santa Cruz and then we shifted to Dahisar. Financially, there were a lot of crises at that time so we didn't have a house to stay. My grandmother used to stay in Dahisar, it was very far. Then I started walking. I used to walk from Malad to Andheri. It used to take me one and a half, two hours in the sun. I know the lanes so now when I tell my driver 'Take this route, not that', he looks at me in the rearview mirror 'How does he know, was he a thief before?'" he said. 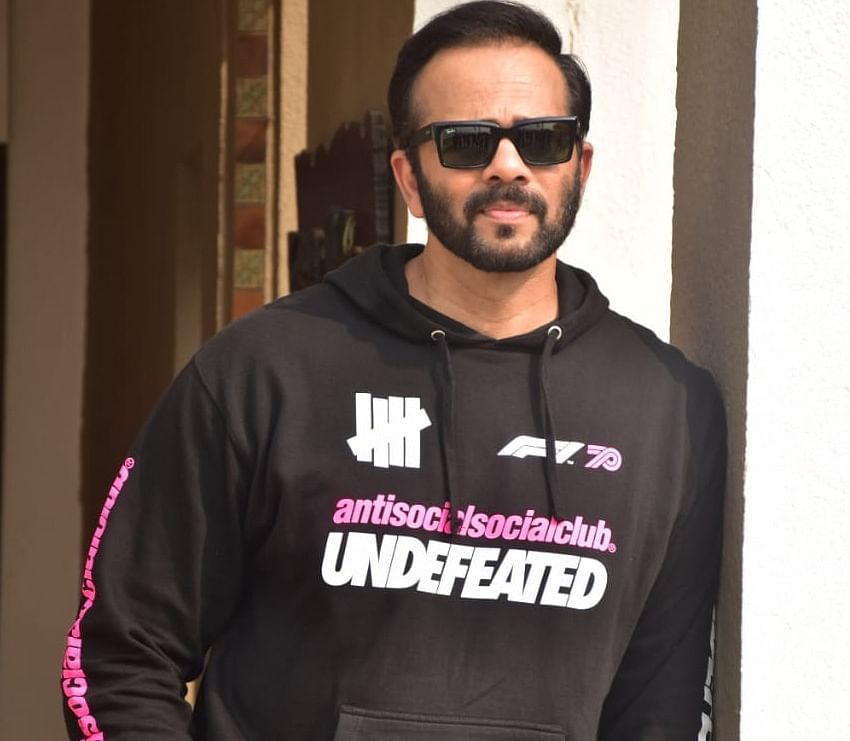