'I try not to be judgemental ever': Prakash Jha opens up about his process as a filmmaker

Jha admits that OTT has redefined things for actors, directors and writers and he believes that it has created a whole lot of opportunities for them.
Ria Sharma 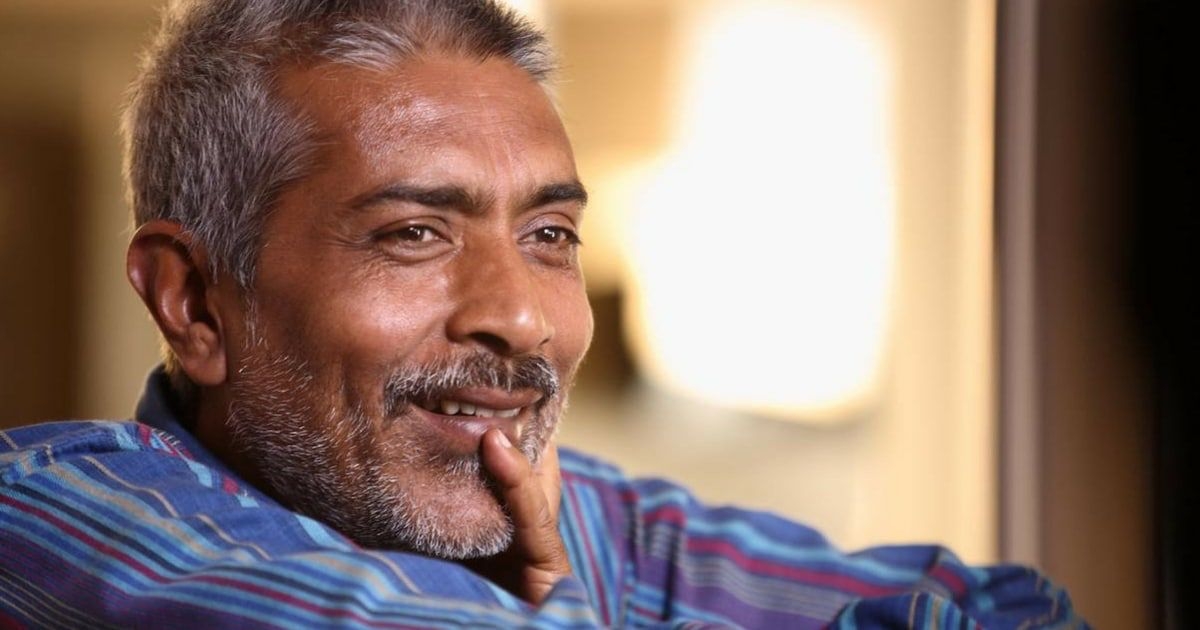 Filmmaker Prakash Jha has had a finger on the pulse of society for quite some time now. Over the years, he has explored socio-political topics through his films like 'Gangaajal', 'Damul', 'Rajneeti', 'Aarakshan' and 'Satyagraha' to name a few.

When asked if he has ever, in his several decades-long career, thought of making films on other genres, Jha said, "I don't know why my films are always branded as socio-political. I am basically a storyteller and I try and find stories in real life and real situations. They deal with real issues. I try not to be judgemental ever and share the facts as they are. If you are talking about making romantic, horror or comedy films, I like them and I like to watch them. If I come across any such story or idea, I would definitely love to do it."

The filmmaker entered the OTT space with his 2019 film 'Pareeksha - The Final Test'. In 2020, he directed and produced the web series 'Aashram', starring Bobby Deol in the lead role. Jha admits that OTT has redefined things for actors, directors and writers and he believes that it has created a whole lot of opportunities for them. "OTT has brought out so many actors, writers and filmmakers. It has suddenly opened up a whole new field and I think it is a great thing to happen," he stated.

Jha also talked about his short film 'Highway Nights', which has been awarded the grand jury prize at Best of India Short Film Festival 2021. It will have a theatrical release in Los Angeles and will qualify for the 2023 Oscars.

Sharing about the film and his role, Jha said, "Highway Nights is a heartwarming story that talks about women abuse. I play the role of a lorry truck driver who comes across a young girl (played by Mazel Vyas), looking for a lift. The driver picks her up and then discovers she is a sex worker. They then develop a bond over a short journey of a few hours. The film gives a strong message about the education of girl child and that is something that had attracted me to do this short film."

"I believe the story is extremely relevant at all times because is a very humane story and also has such a lovely, understated, very subtle message which comes through," he added. 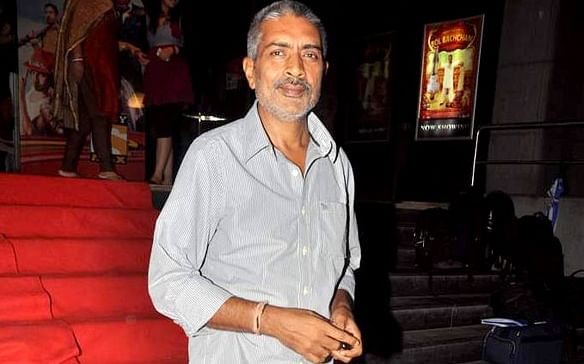 Prakash Jha's 'Highway Nights' wins at Best of India Short Film Festival; will qualify for the 2023...

However, the filmmaker had not expected that 'Highway Nights' will receive such a great response. "I thought it was a nice film and it had a good message. I thought it was purposeful but that it will be so well-liked is a very pleasant surprise. I am happy for the writer, director and the rest of the cast and crew."

Jha called Mazel a beautiful actor and said she is a live wire. "I had a tremendous time working with her and thankfully, I didn't have many dialogues and I was primarily doing the job of listening to her which happened very well."

Opening up about the short film, Mazel said, "Firstly, the story is phenomenally close to the reality in today's scenario. Girls are being pushed into this heinous profession due to poverty, no social support and lack of education. It is a subject we must address and help many young girls to be out of it, educate themselves and make a good life for them."

"The character I play has several shades. It was not easy for me to execute the role, but the challenging situation helped me bring my best out. When you see the film, you will definitely fall in love with my character which is full of life and positivity," Mazel added.